We have watched enough Shark Tank episodes to know that starting a business from the ground up is hard and that it will take a lot of time, money and effort. Being a businesswoman or Girl Boss in this Instagram generation is romanticised, that when you do become one, you’ll be celebrated and applauded, someone to be looked up to. It gives the perception that it’s easy – bam! you start a business, bam! you’re a girl boss. However, just like anything that’s hard to achieve, it doesn’t come with a manual but instead, with a lot of warnings. One common thing they would say is that you have to learn from a million mistakes before getting one thing right and boy, they were not exaggerating. Not only does it take time, money and effort but it also takes tears and sanity to get one going.

It has been a decade since we started blogging so it’s been quite awhile since we had to start from 0. What I can tell you though is that this dream was years in the making. After starting our respective blogs in 2009 then merging it 3 years later and how much inspiration we got from girl bosses starting their own brands here and abroad, we wanted to start a brand that was 100% owned by V&V, 100% thought of V&V and !00% managed by V&V. Finally after so long, it’s here!!!!! :) 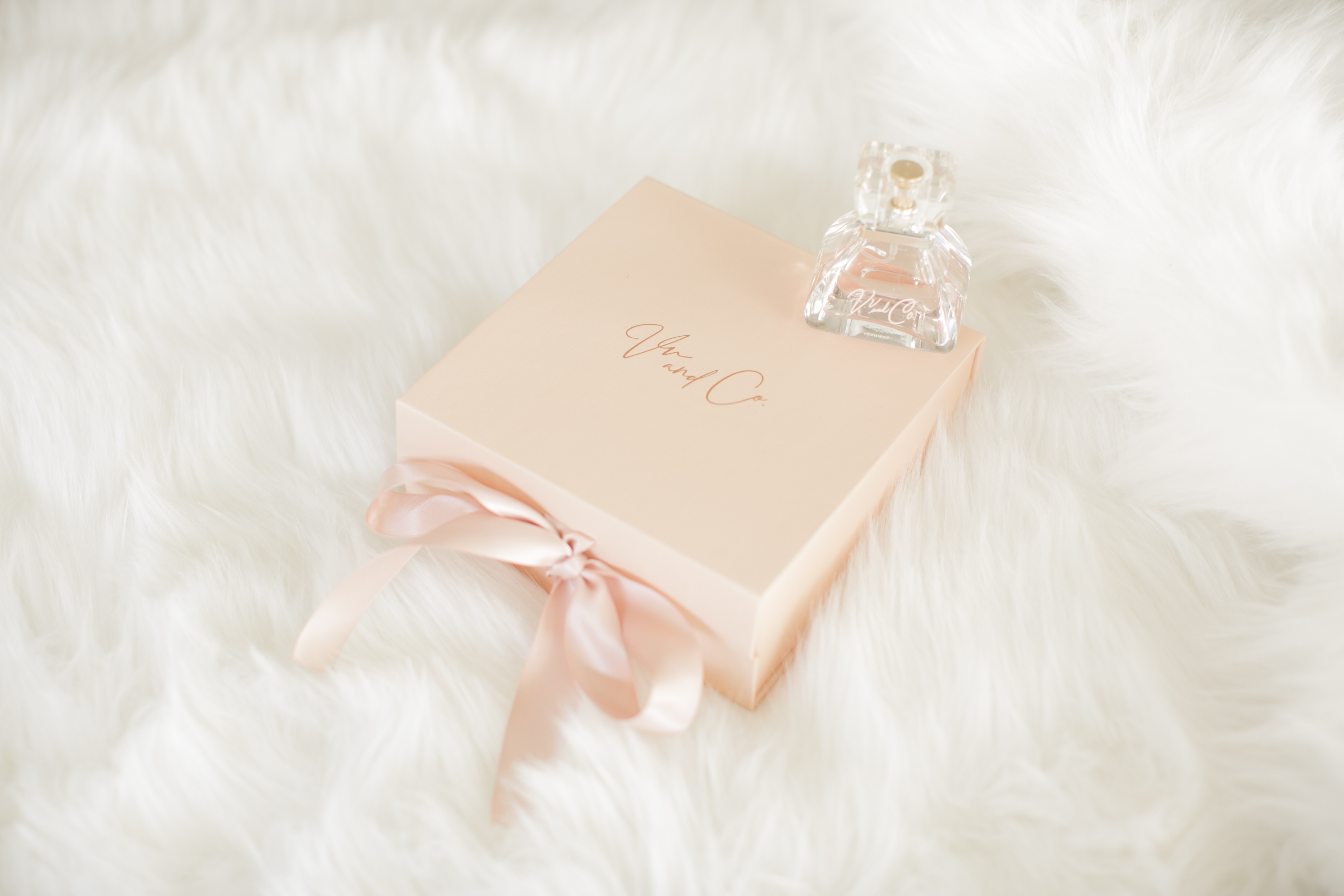 We started thinking of what product to start with last year of December during our family trip to Whistler, Canada. We started brainstorming there and after a few weeks, we decided on fragrances. I’m sure the biggest question in your mind is WHY FRAGRANCES? LIKE HOW DID YOU EVEN GET THERE? lol Don’t worry we get that a lot. Well, I don’t wanna spoil it because I want you to visit our site but here’s our story and reason: Our Story. We wanted something close to home and something personal because not only will it never feel like work for us but in starting a business, you must sell something you believe in yourself because if you don’t, why will other people do, right? After deciding on that, we hired a graphic designer to get a jump start on the brand. We decided on the logo, the website, the aesthetic of the brand, what the bottle will look like, the packaging etc. Just to give you a tiny glimpse of what we did, here’s the evolution of our logo:

It was also that time when we started to do our research and development. We started taking fragrance classes, worked on our palette and exercised our sense of smell. 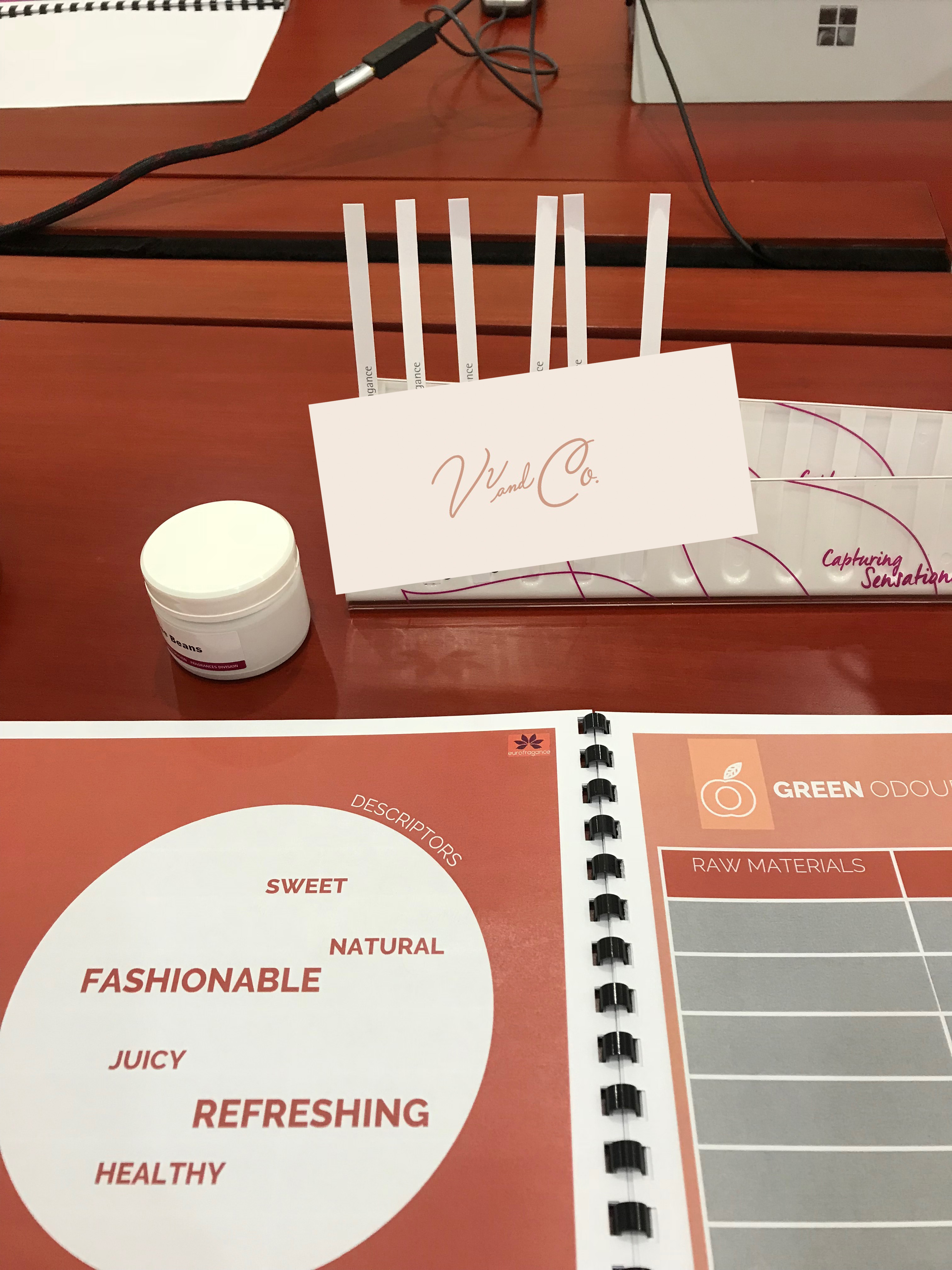 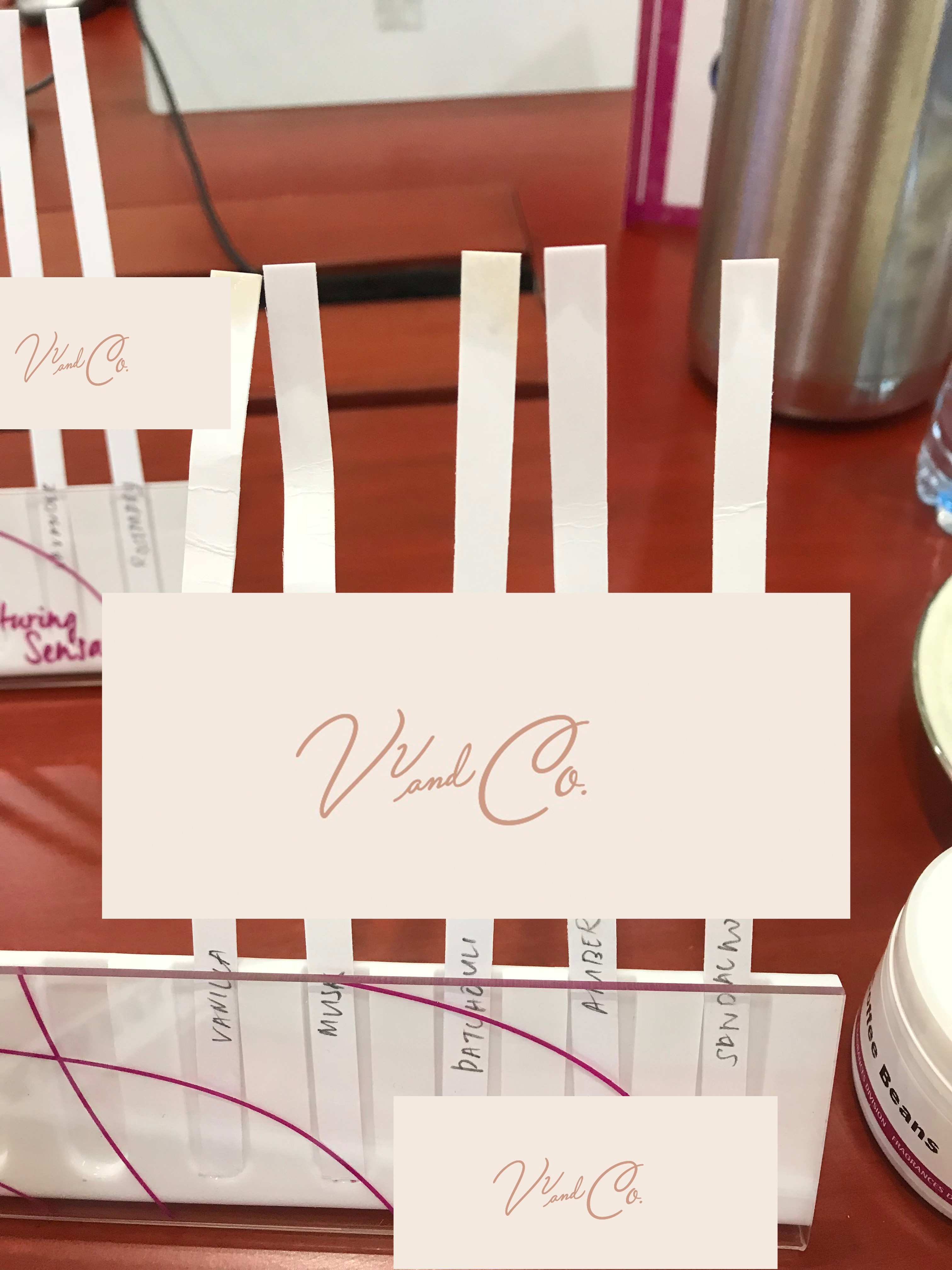 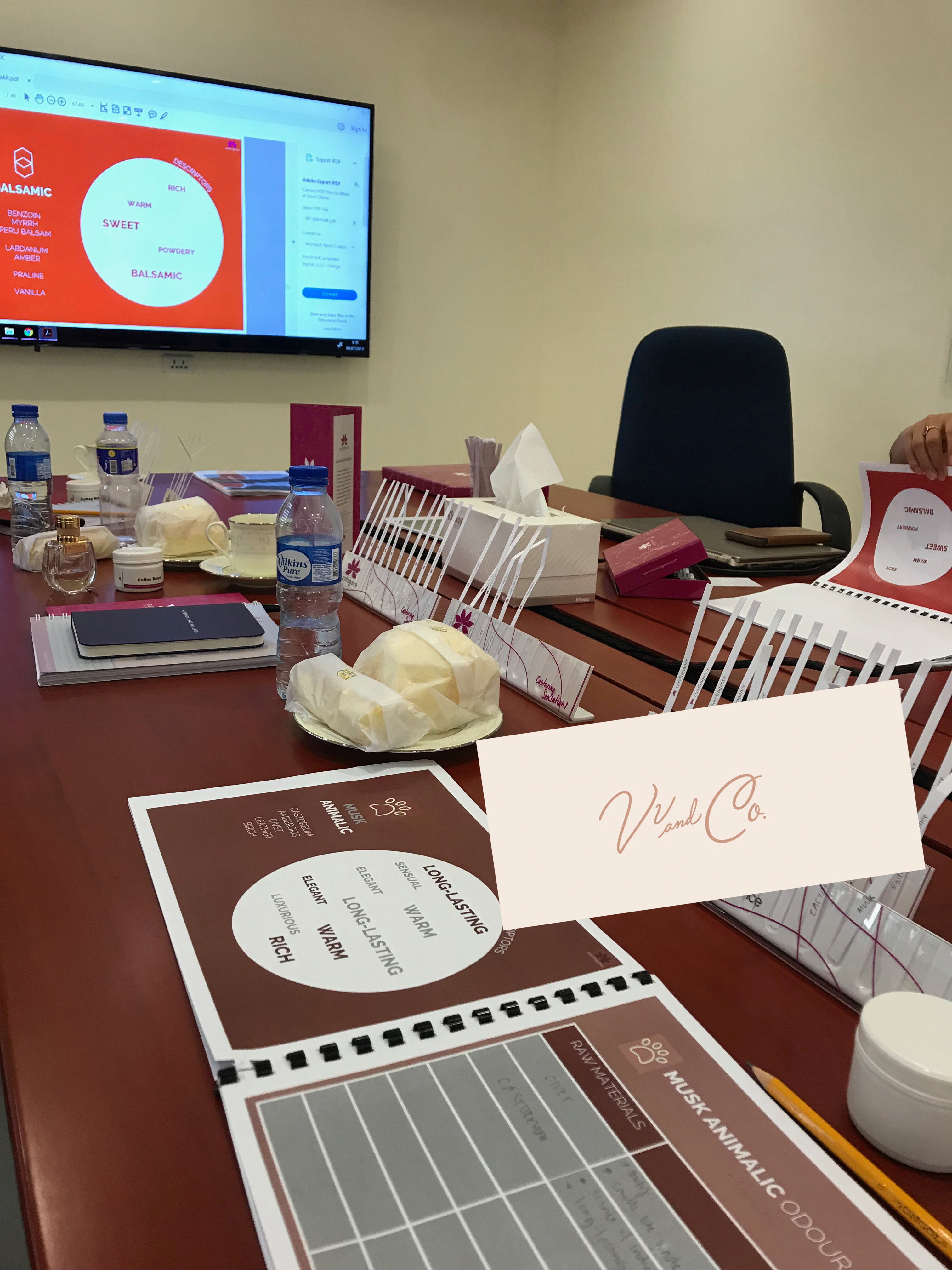 After getting a beginner background on that, we started to develop on the kind of products we wanted to launch. It took a lot of samples and errors. A lot of back and forth. A lot of time. 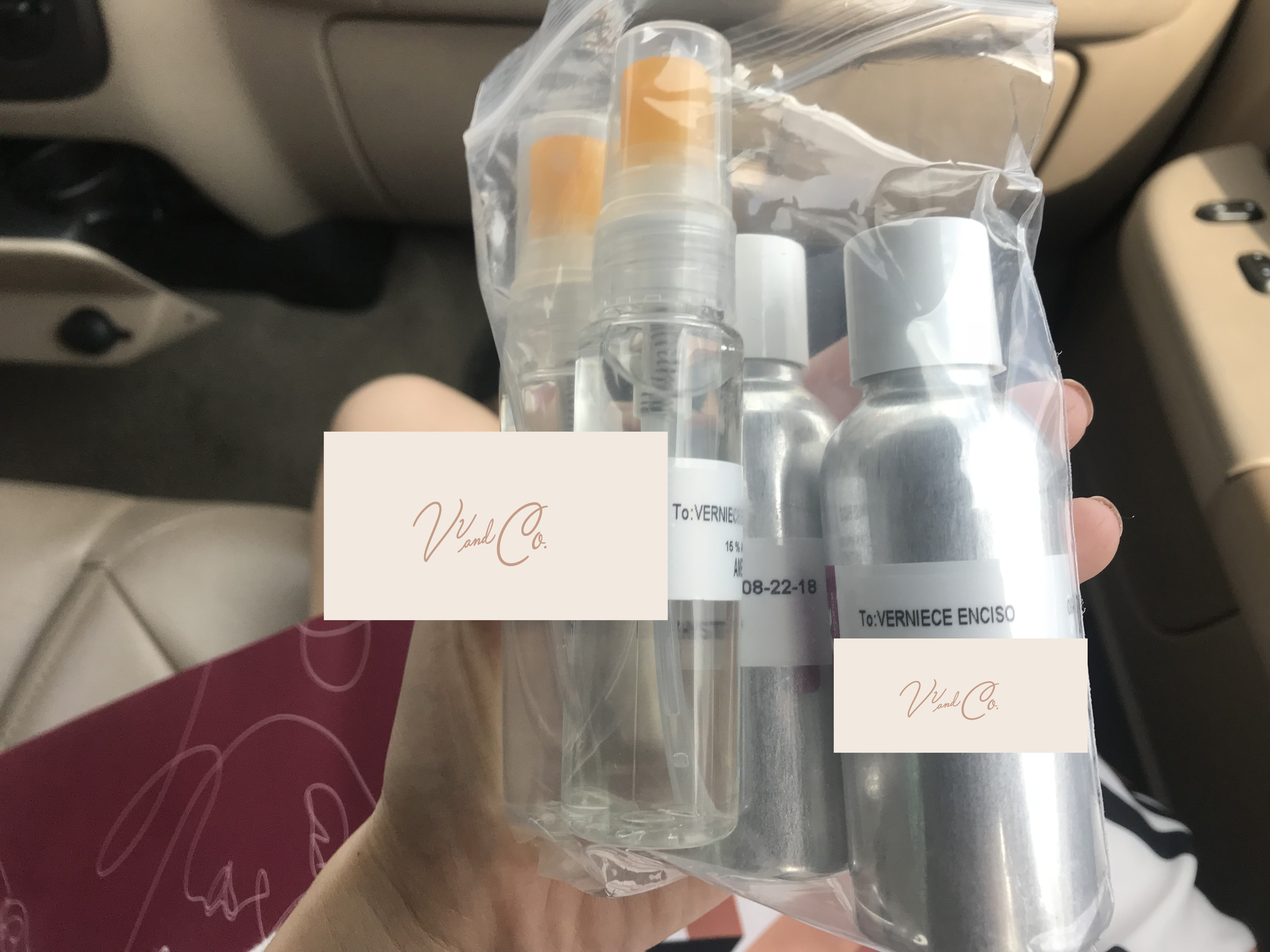 Then finally, we decided on the final product!!  Verniece and I would get so excited to wake up in the morning because it meant that we get to work on the brand :) We felt a rush of adrenaline and it was our shot of happiness every single day. 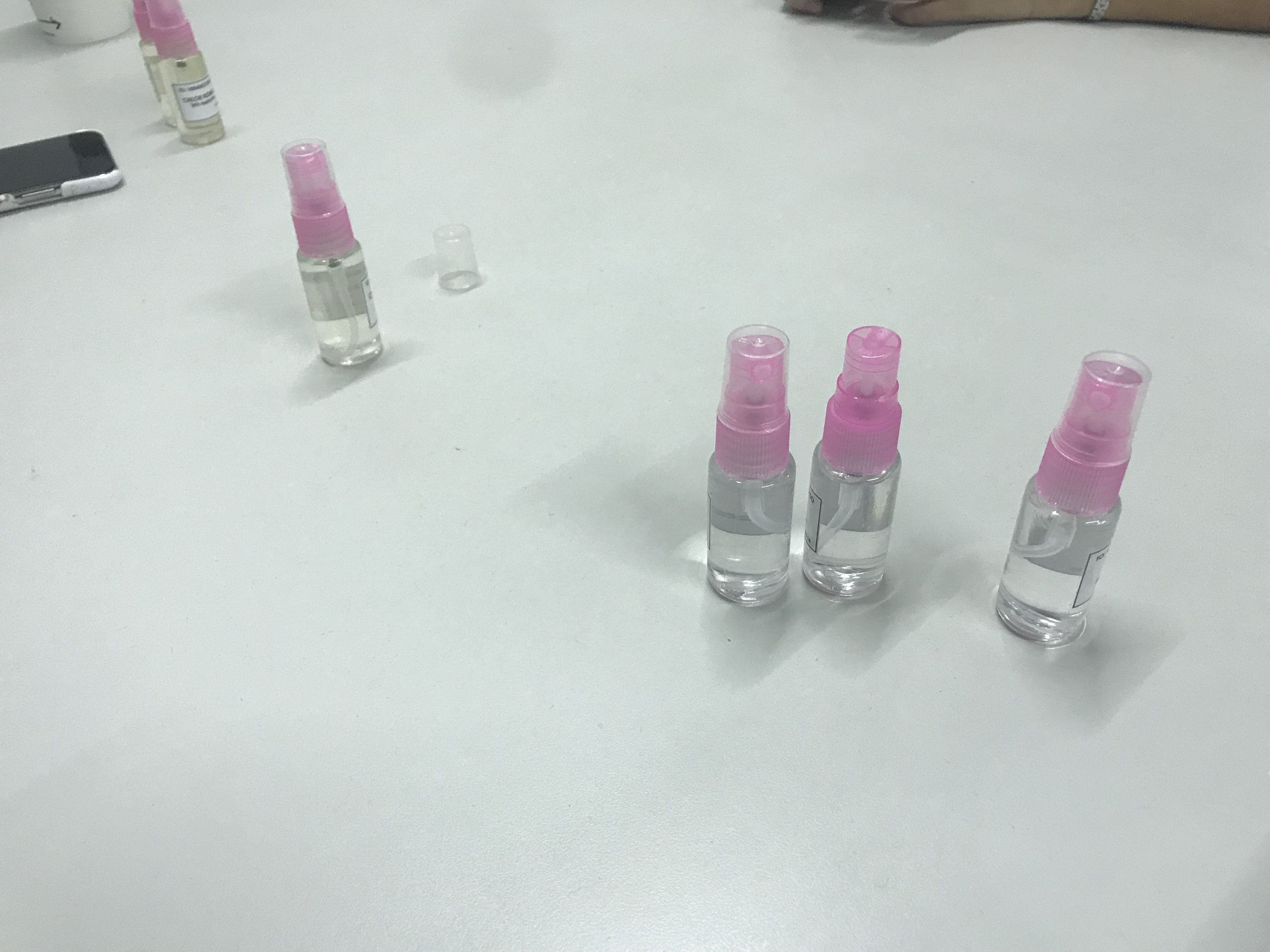 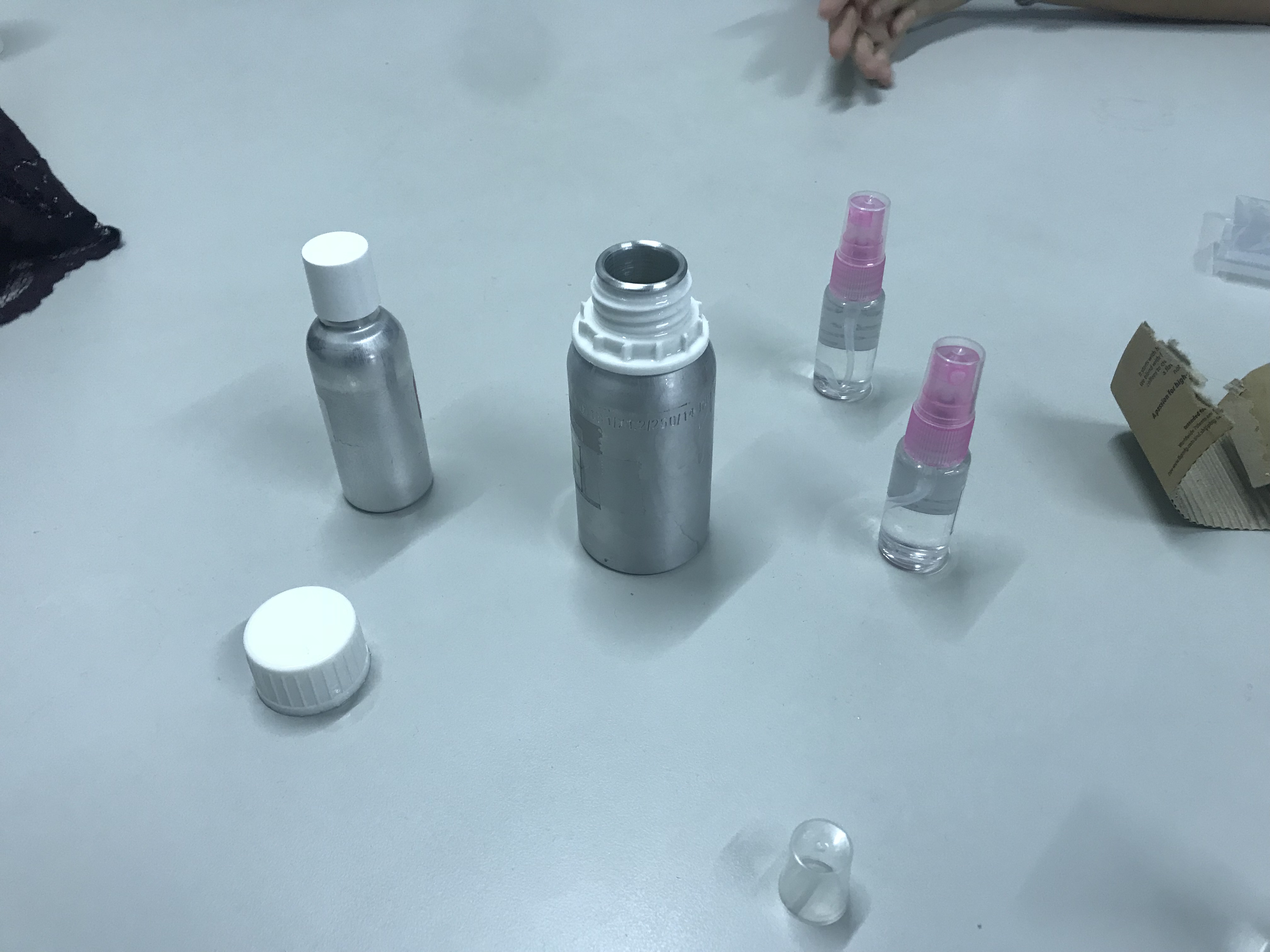 After finalizing all our suppliers, we flew in and out of Cebu to check on the progress, we wanted to be part of every single step of the way, no matter how small. 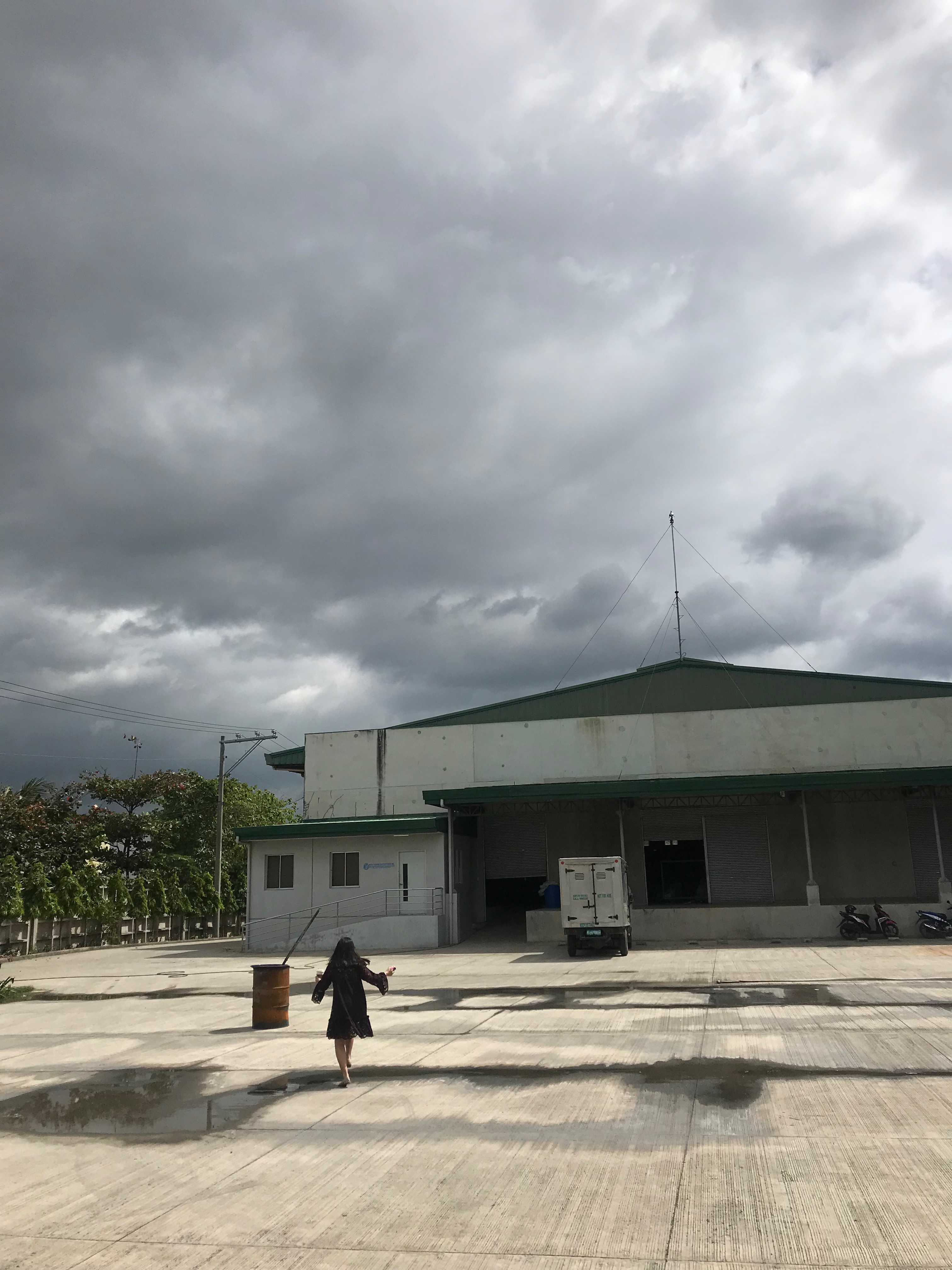 After everything was settled and we started to get to the serious part of the process, that’s when the pressure of it all and the anxiety of wanting to make everything perfect began. After working on it for half a year, it was during our manufacturing stage that we realized that nothing REAAALLLY worth it is easy to do. Easy come, easy go as they say. It all started with a supplier not meeting the standards they promised and from there, there was just a problem that came up every single day. When we decided to split the work into two according to our strengths and what we can’t do, we did it with the idea that everything will run smoothly in mind. Little did we know that me being alone in Cebu for production was going to be a struggle. The delays in production because of that one supplier in turn gave Verniece’s side of the brand a hard time. I literally gave her a week’s notice on when the products would be ready for shipping! Even a shorter time on when the final samples would be ready for collaterals. Imagine that??? haha! She and Cara are troopers! We shot our official photos and video just a few weeks before we launched it and we wanted to hire people we have trusted for awhile now and look for a photographer who’s work coincided with the vision we had in mind. We were so happy with how everything turned out because it was better than what we imagined! :) 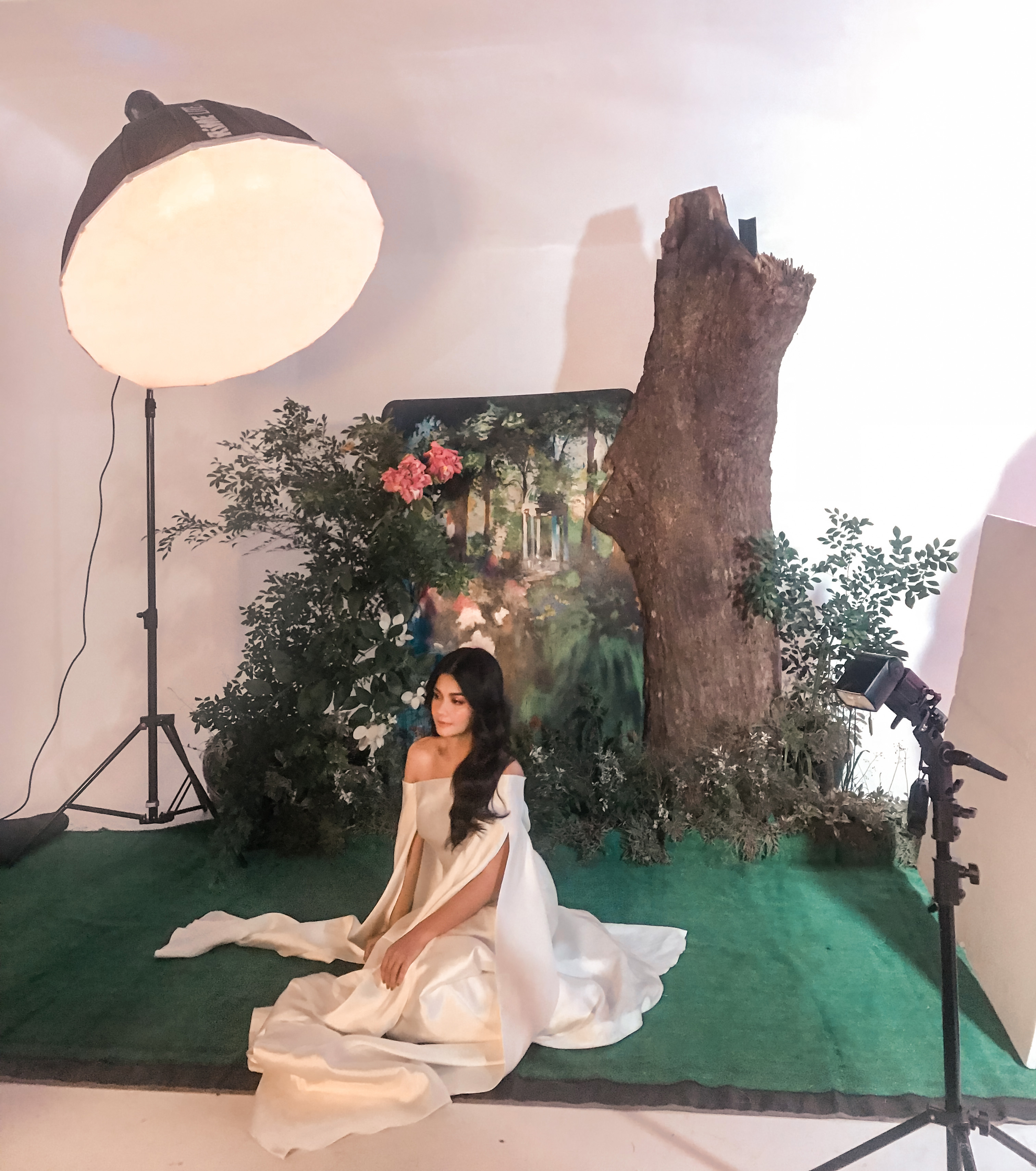 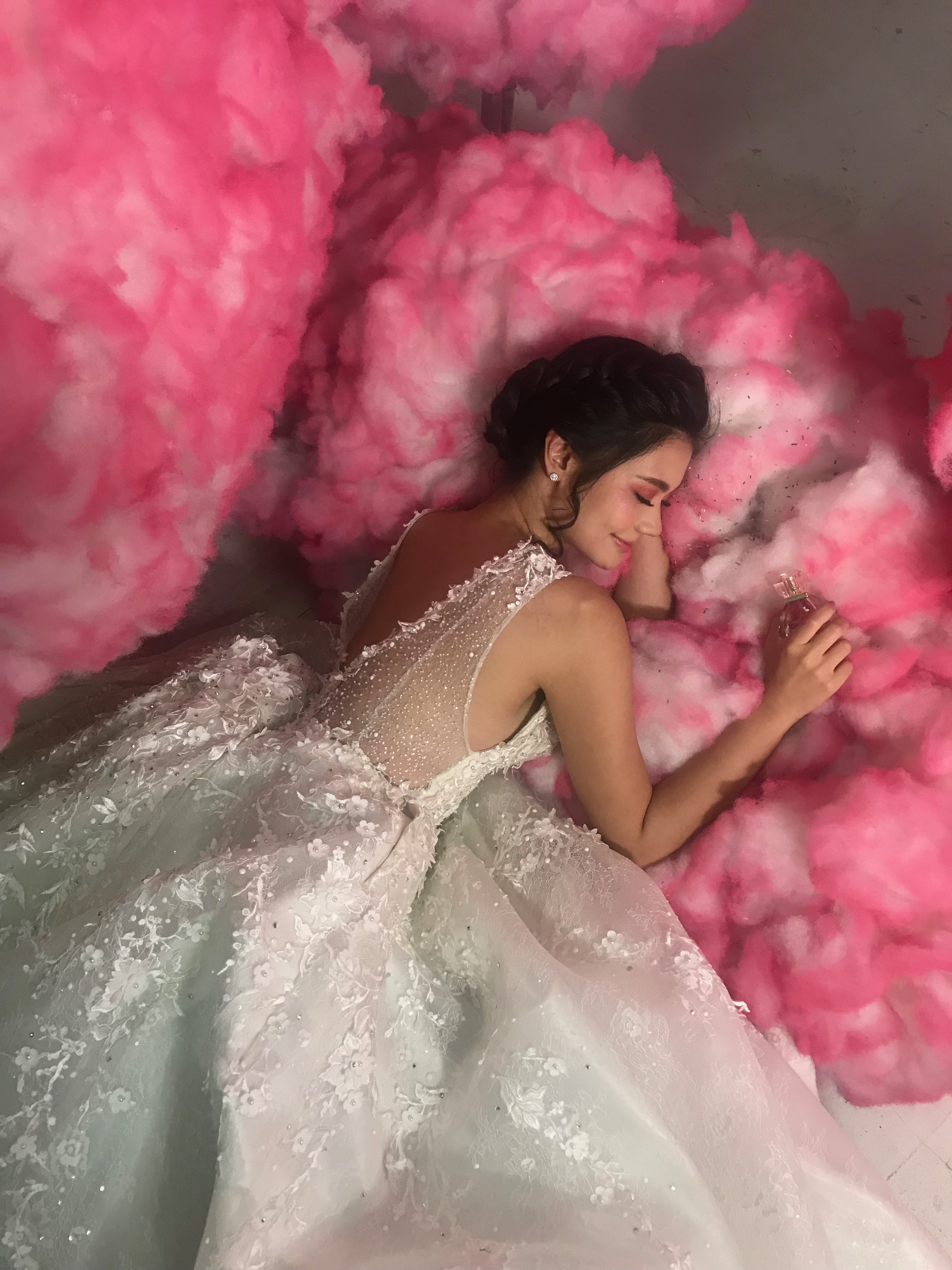 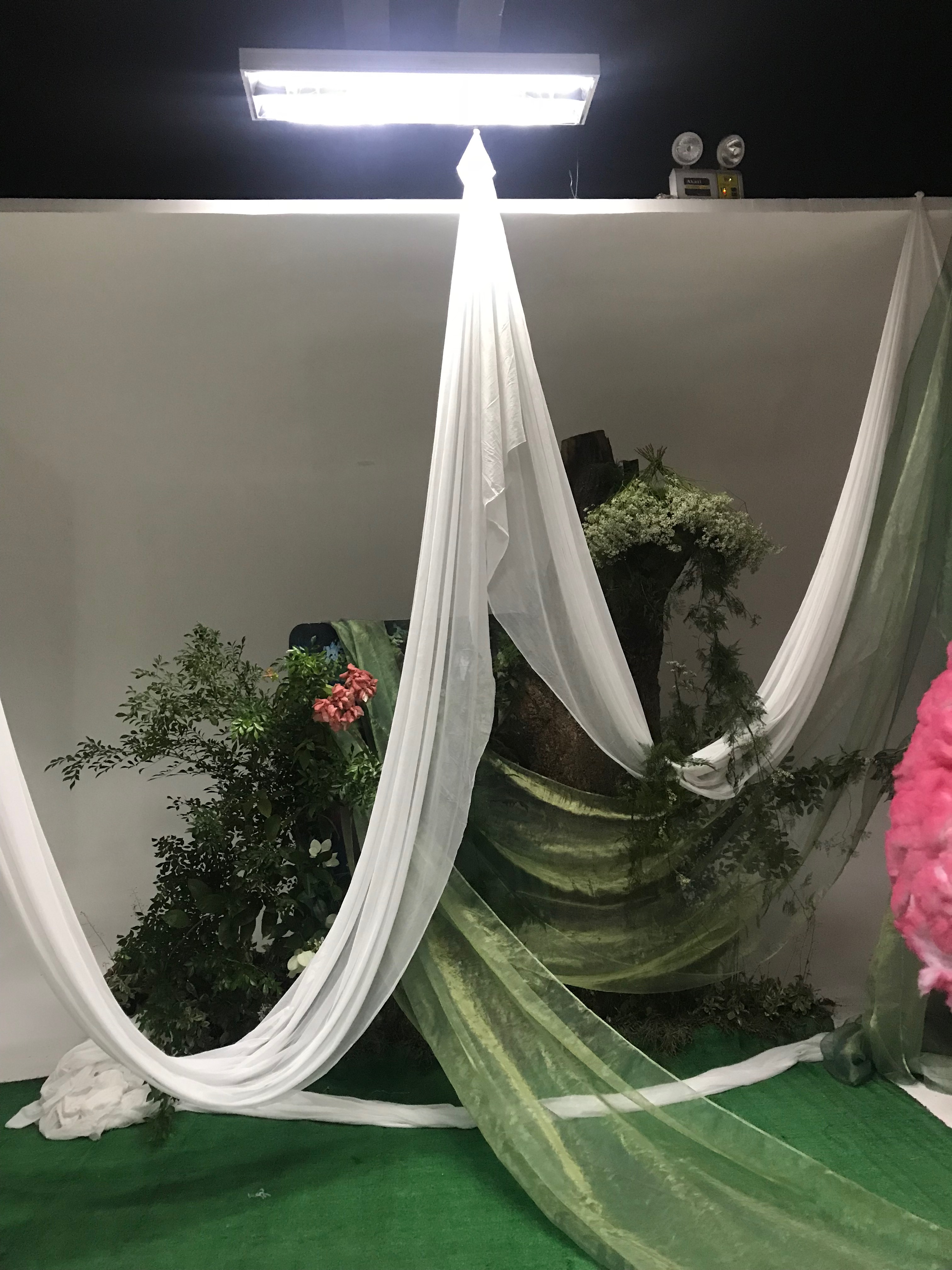 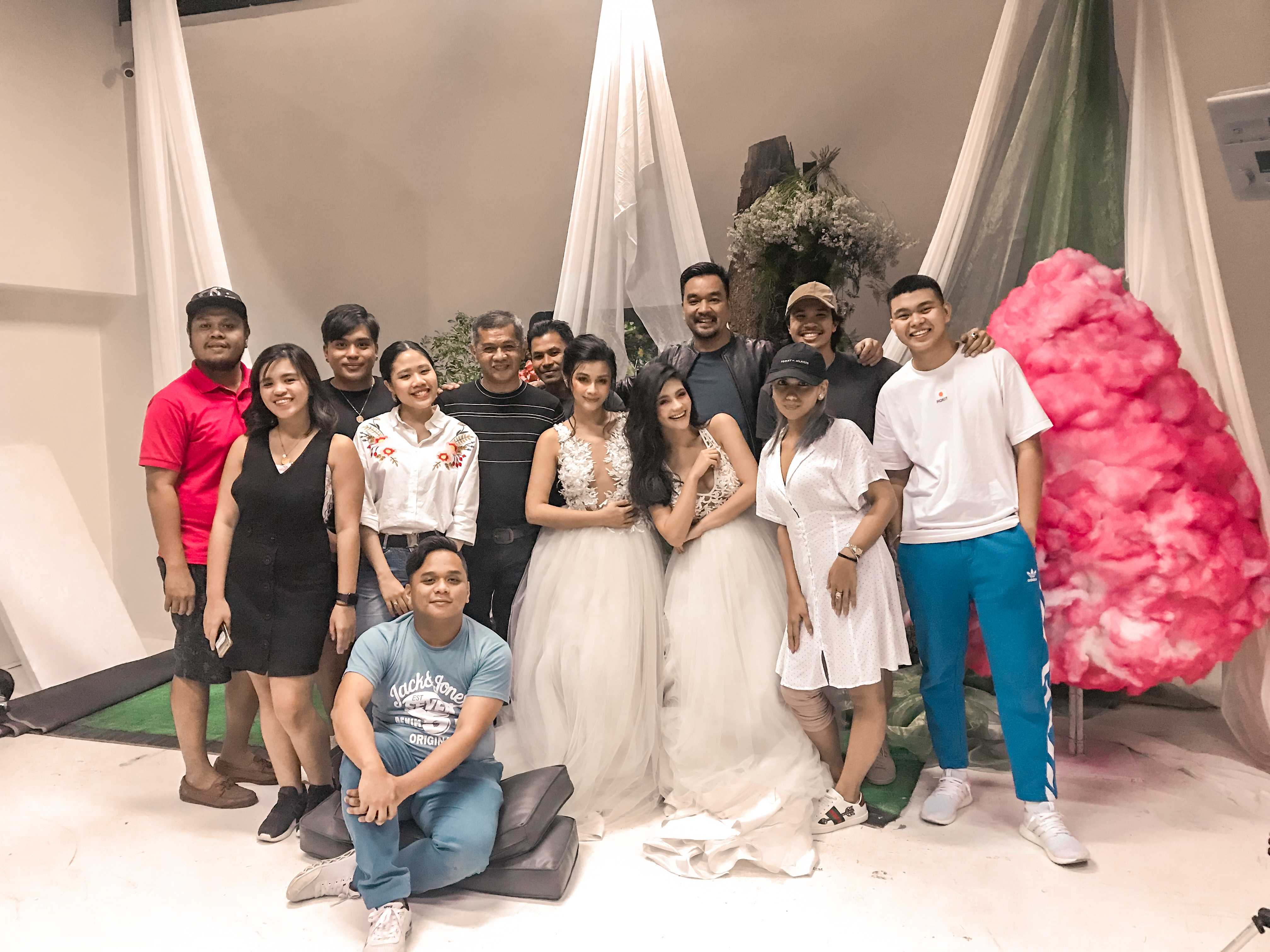 Right after that shoot, I flew to Cebu and started to set up shop.

We have been talking to Archie of One Mega about the brand, giving him updates about it over the course of the last stages of our development. It was surreal actually because we couldn’t believe that he would be willing to listen to an idea we have. I mean he’s runs the biggest fashion magazine in the country! We initially wanted a big launch party but because we were very compressed for time, we were going to settle for an online one instead. However, with the help of One Mega, we got the launch we wanted! It’s amazing because they only started planning everything merely 7 days before the day and yet everything turned out the way we wanted it to be :) We were surrounded by our favorite people in the industry and we wouldn’t have asked for anything else. 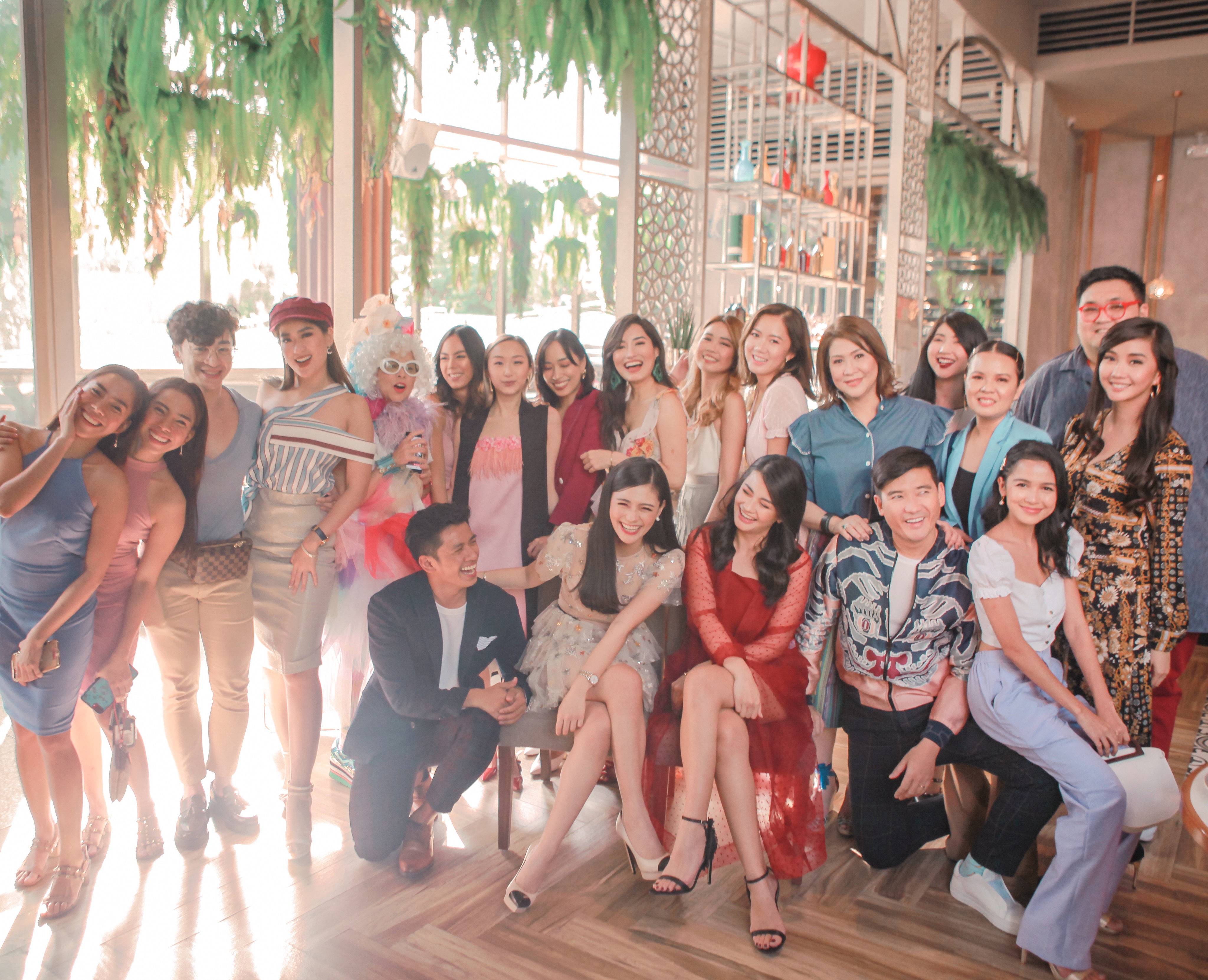 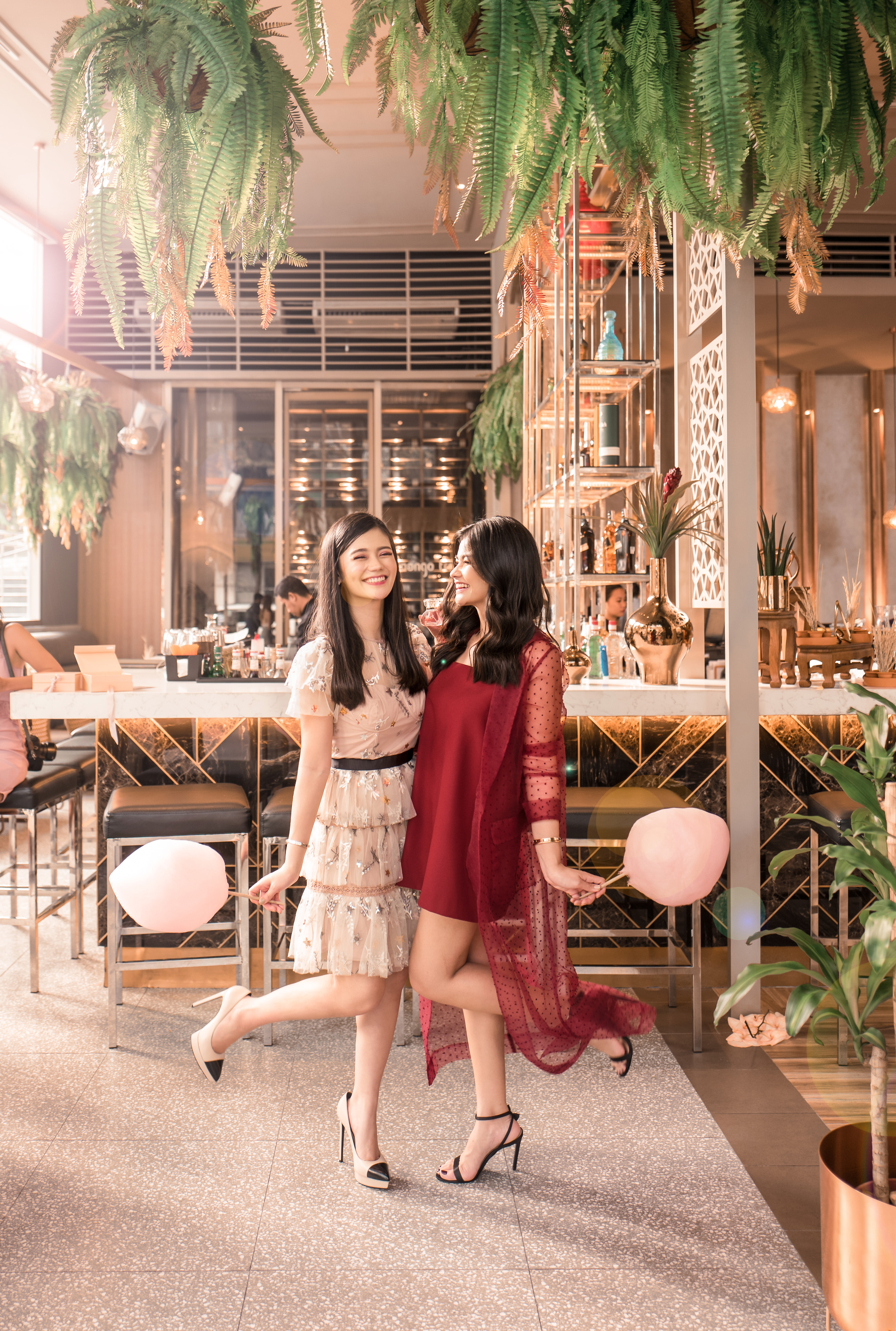 Verniece, our team, our suppliers from around the world and myself, worked day and night to get everything done. To make sure that every single bottle that comes out of the VV & Co beauty house is one that we would be proud of. We both know that everybody works hard and after starting this, we learned that every business owner gives up a lot of themselves for their brand, that every business comes from a vision that did not come to life if hard work, patience and perseverance wasn’t put in. This is our love letter to you and we wholeheartedly hope that the bottle you will receive will be a reminder to follow your dreams because they will lead you to somewhere you’re meant to be. :) 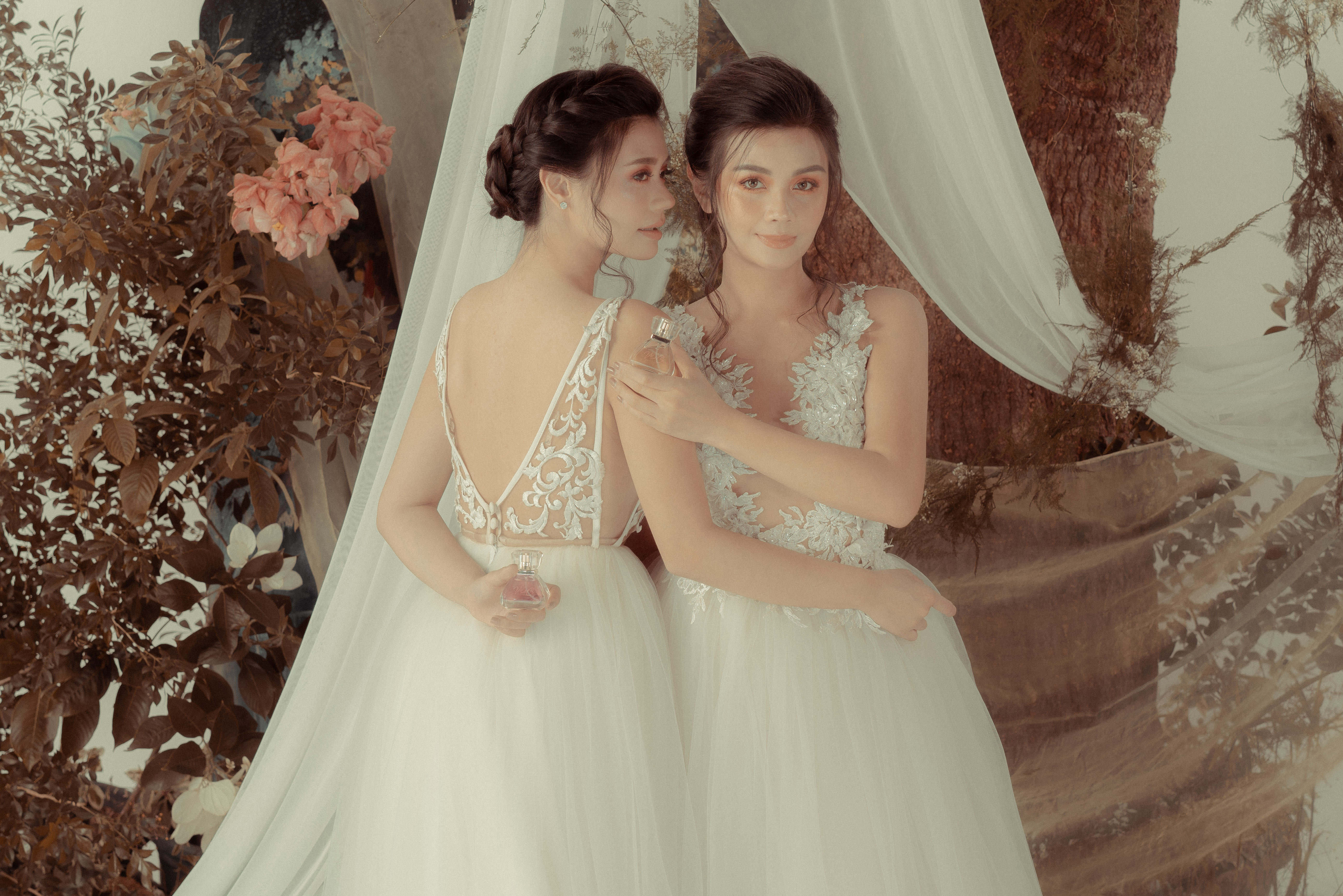