Who knew we’d be going to Vegas this soon? Vern and I would only daydream and talk about the future adventures we’d have if we do go to Las Vegas together in the future. When I got an email about JBL Philippines and their intent of sending me there for their first ever international event and the promise of a weekend of fun, music and adventure, I said yes with no hesitation whatsoever. I just called Vern up and said, “WE’RE GOING TO VEGAS NEXT MONTH!!!” I have never been to the city before but I know just how crazy that place can be with the stories of people I know who have been there before. It’s called sin city for no reason right? :P

I found out weeks later that we were going to be with David, one of our favorite bloggers and good friend, even without knowing all the other details, I knew that this was going to be one of our memorable trips to date! :) We arrived in Las Vegas on July 25 and we checked in straight away at Hard Rock Hotel where the week of events would take place. We found JBL goodies at our hotel room to welcome us and with a free day to spare, we lounged by the pool to take them out for a spin! :) Good thing that the hotel staff allowed us do this! It was too hot out so we opted to just move back into our rooms to rest up and get ready for the next day as all we had planned was to explore Vegas! 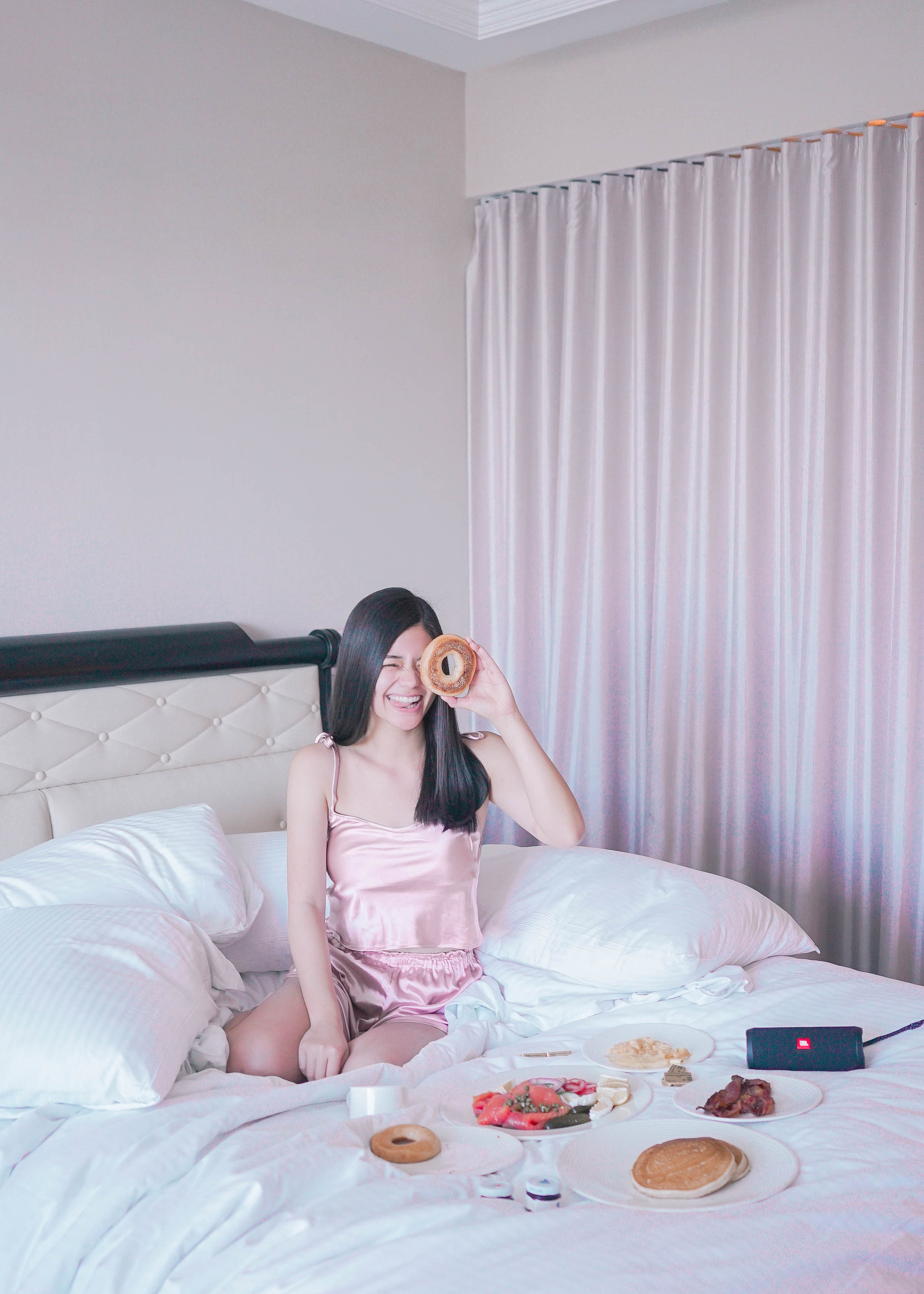 I woke up all refreshed! As I looked out the window, I just couldn’t believe how lucky I was to wake up to a city I’ve never been to before :) I turned my new JBL Flip 4 Speakers on and danced my way to a good morning as I got ready for a morning at the famous, Freemont Street.

What I learned even after just being in Vegas for a day is that people do not give a world’s care about what other people are doing. It’s do you whenever you’re there! While the three of us are generally fun people, we weren’t as crazy as some of the people we encountered there but you know what we did? We danced like nobody’s watching! :) I noticed that David was just like Vern and I, we just can’t live without music and that things are more fun when there’s a song playing in the background. With the JBL Clip 2 speakers just hanging on my bag, we sang and danced to DNCE and Demi Lovato’s songs to prepare for the private concert they were going to have exclusively for the JBL event that weekend! :) Yup, it’s the black round thing you see above! 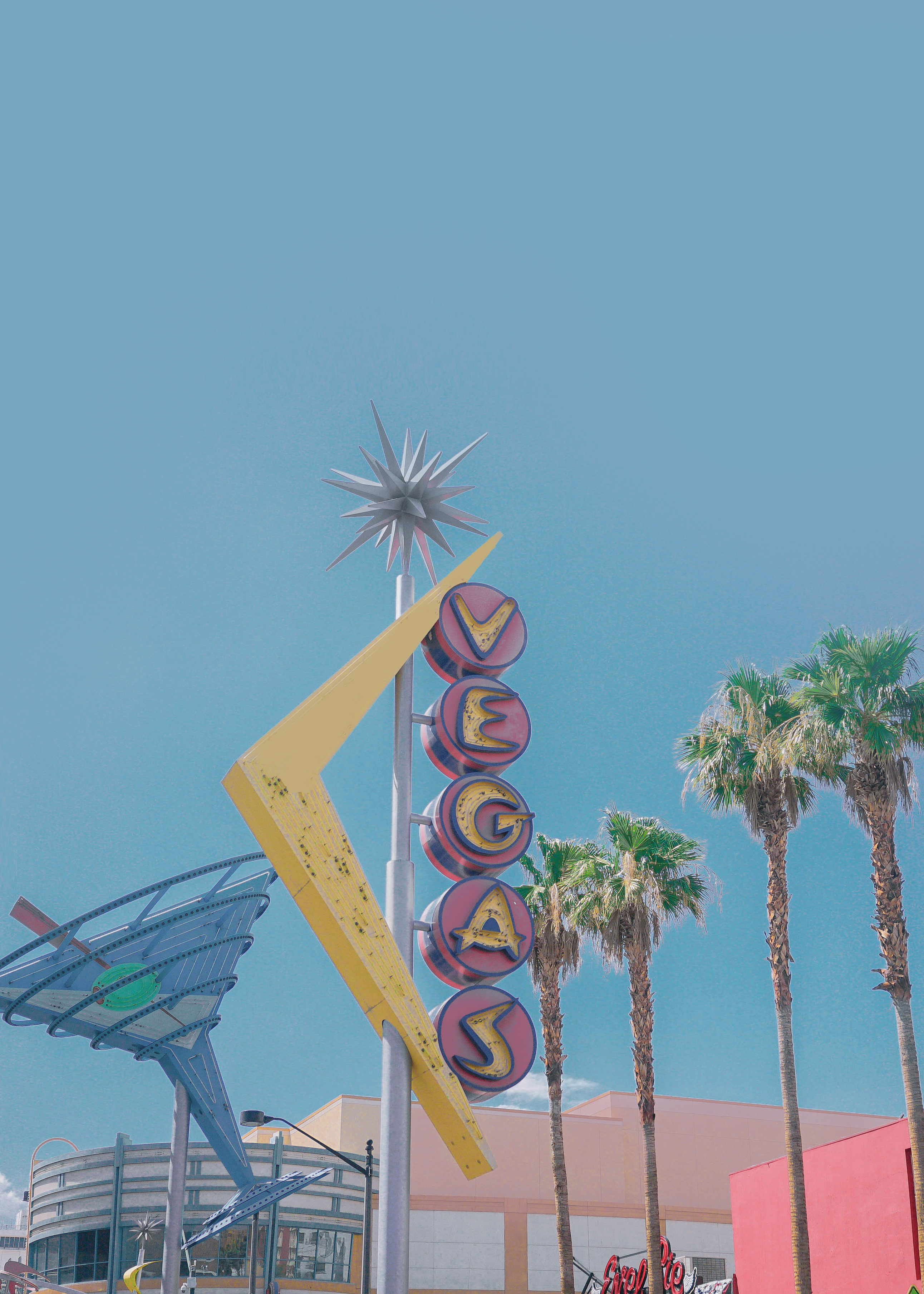 We got back in time for the press briefing and right after that, we got to meet more of the JBL team from around the world at the JBL Fest Social Suite. They turned HRH’s Vanity club into an exclusive lounge and that’s where we experienced the Oxygen Bar, got free massages, snacks, drinks and even special edition merchandise that the brand made for the event! :)

The agenda for the third day was the JBL pool party where Flo-rida brought us back to a time of boots with the fur! :P We were honestly amazed with how people could party there! It wasn’t a shock but people sure did know how ;)

The JBL sunset party was a treat that even the public could avail of! It was right at the back of Nirvana pool and Great food, better company and the best music was being served :) There were different band performances as well as gaming areas where anyone could win JBL items! It was worth being under the scorching hot of Las Vegas! :)

To cap off the weekend, JBL arranged a Platinum Party where their ambassadors, Demi Lovato and DNCE gave amazing performances! It was surreal to be in Las Vegas with JBL and I honestly just didn’t want the week to end. They say that what happens in Vegas, stays in Vegas but when the weekend I had was as fun as this, you can’t blame me if I take the memories home with me, right? :)