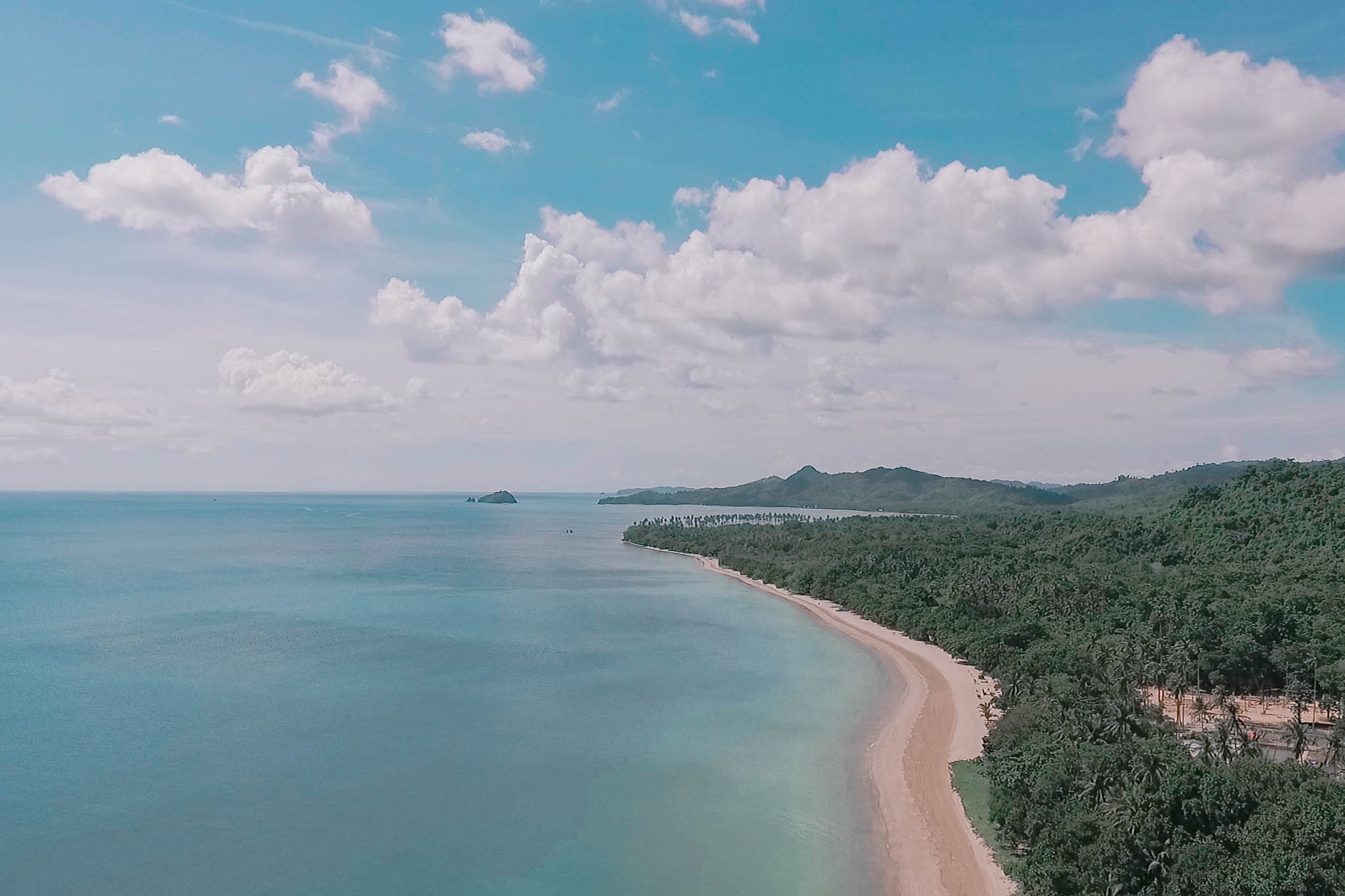 We’ve been dying to visit El Nido, Palawan ever since our first sighting of the big and small lagoons on the internet. We missed our chance a few years ago when a beauty brand invited us because of school and just weirdly never got another opportunity to come back after. My parents are not the biggest beach lovers so we couldn’t go with our family and Ben and I never got to prioritize a visit back to Palawan after a few days in Puerto Princessa. Vern and I were in Hong Kong when I got an Instagram DM from an old friend asking about my free dates for the next few weeks as she was making a list of bloggers she were to invite to the first ever music festival in Lio, the newest property to open in the island. I immediately gave our free dates and thanked our lucky travel stars because finally the opportunity to come :)

We were initially scheduled to stay in LIO, El Nido for just a whole weekend to attend the most awaited LIO BEACH FEST. The resoort’s been opened for quite some time now but it was only this weekend that they’ll be aggressively advertising it to the Philippines. Or the world, rather :P We’ve never heard of LIO before but after finding out that the property went the extra mile to build it’s own airport (a nice one at that!) and collaborate with an airline to charter a few flights that directly flies in, we were already impressed! With the small airport Puerto Princessa had and the 5 hour drive visitors would have to make down, it was the smartest thing a resort could do to make the lives of travellers so much easier :) I mean, a vacation should start the moment we leave our houses right? So when we were given the option to stay at extra two days, we immediately said yes! 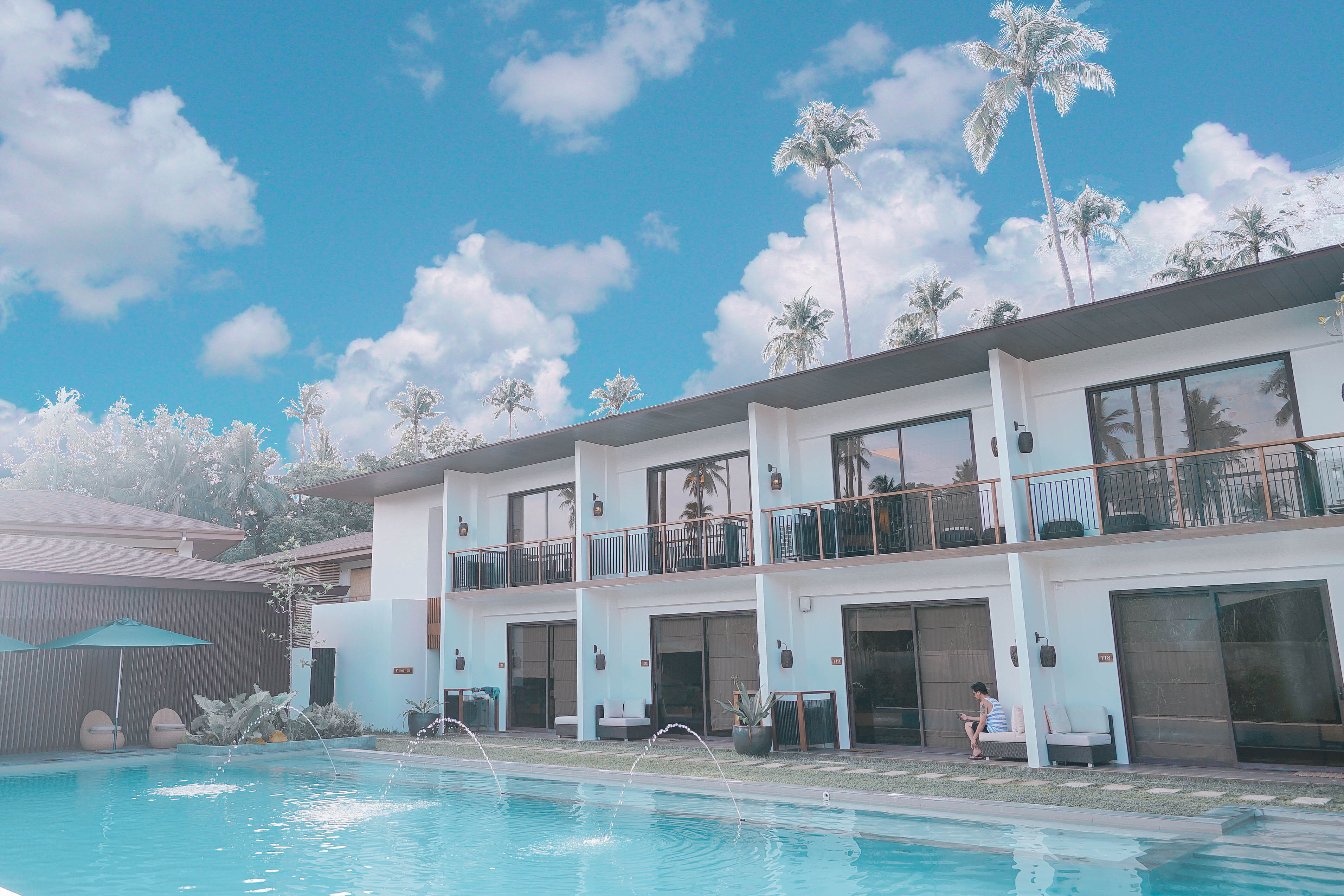 Casa Kalaw is currently the only hotel opened when we visited and it’s reminiscent of the hotels we’re used to here in Manila but set in the most beautiful island in the world. Not everyone are so fond of the kubo living so modern rooms are perfect! Plus, they’re affordable. I used to think that for me to stay in a luxury hotel in Palawan, I had to shell out tens of thousands per day and now with LIO, travellers won’t have to! :) 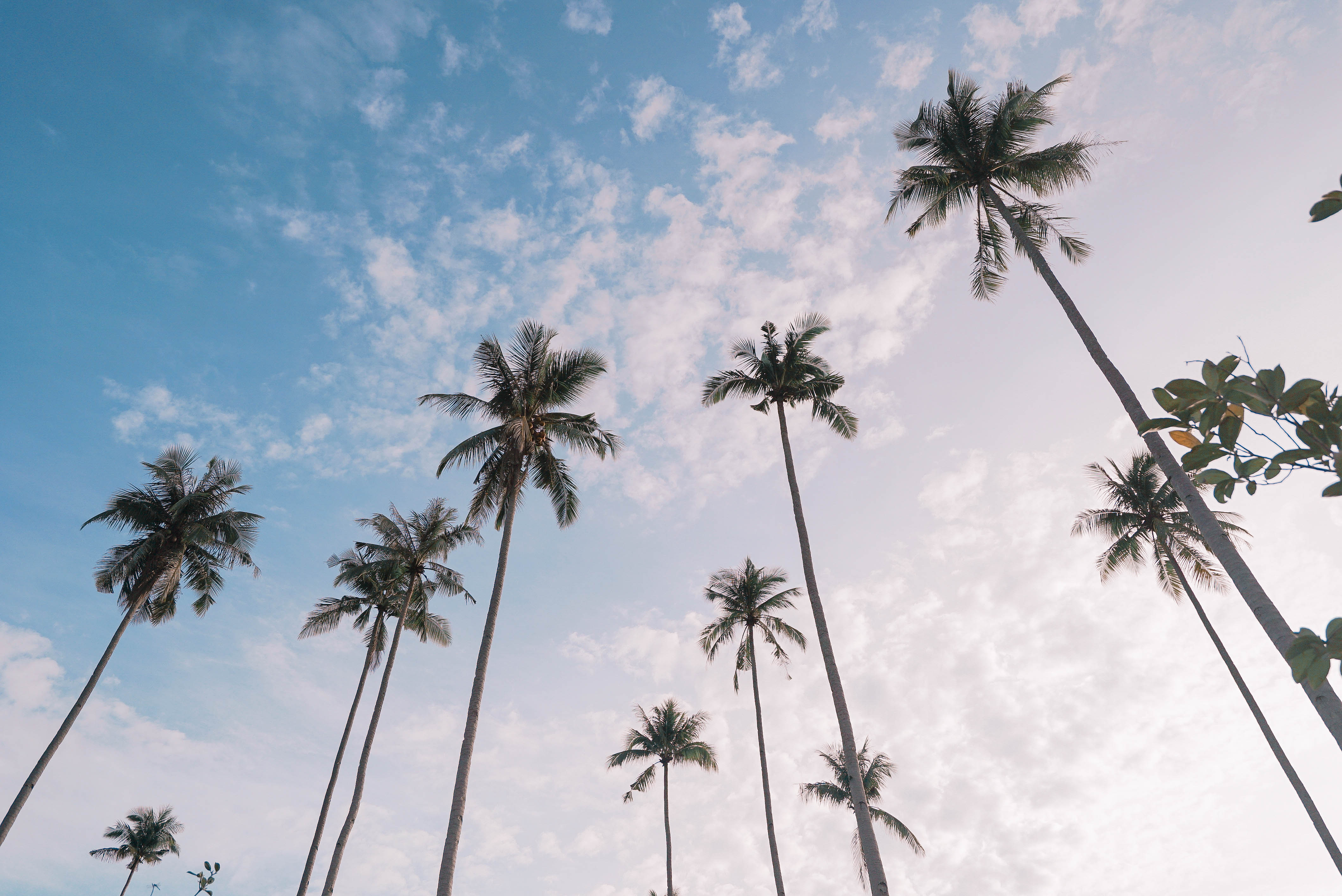 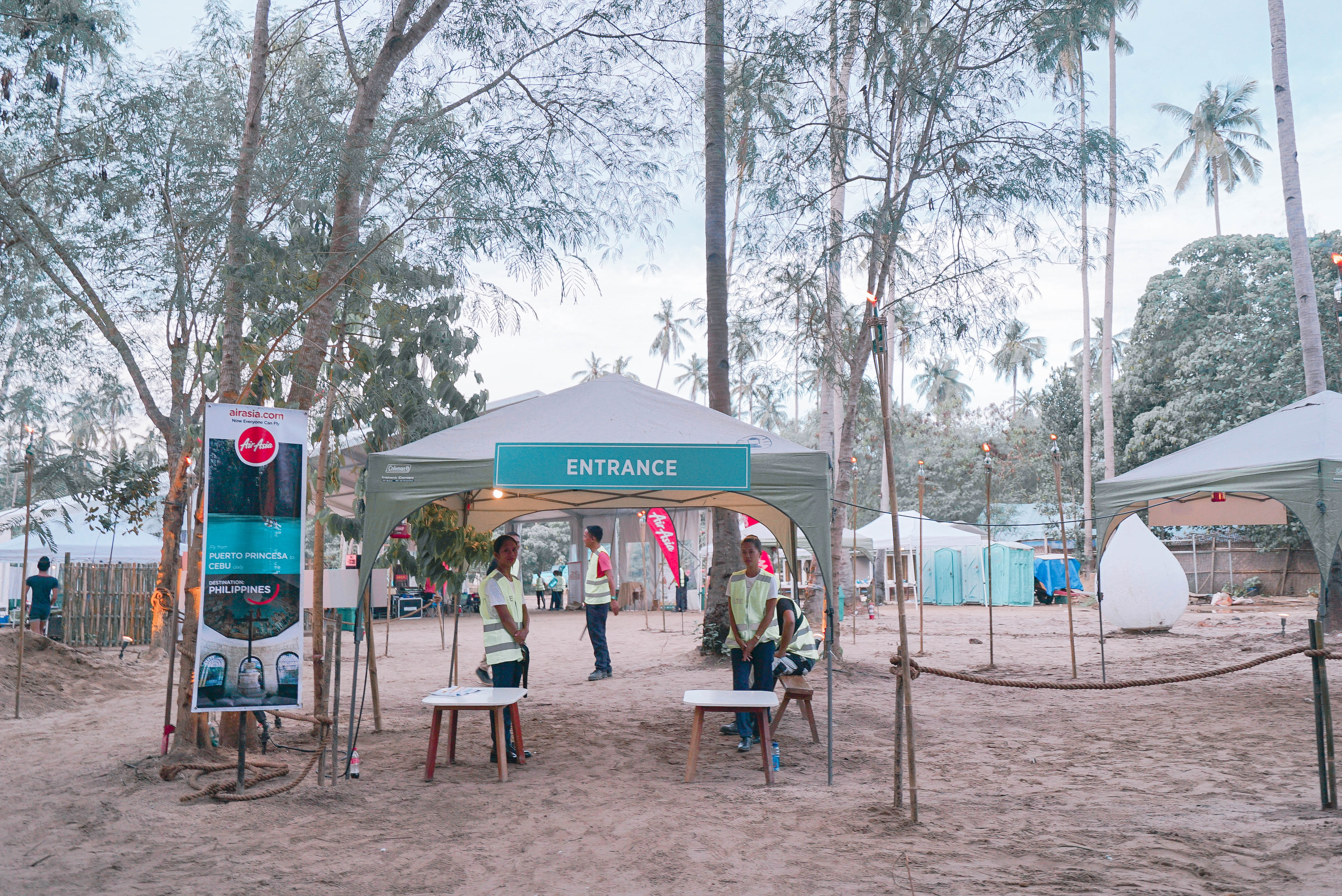 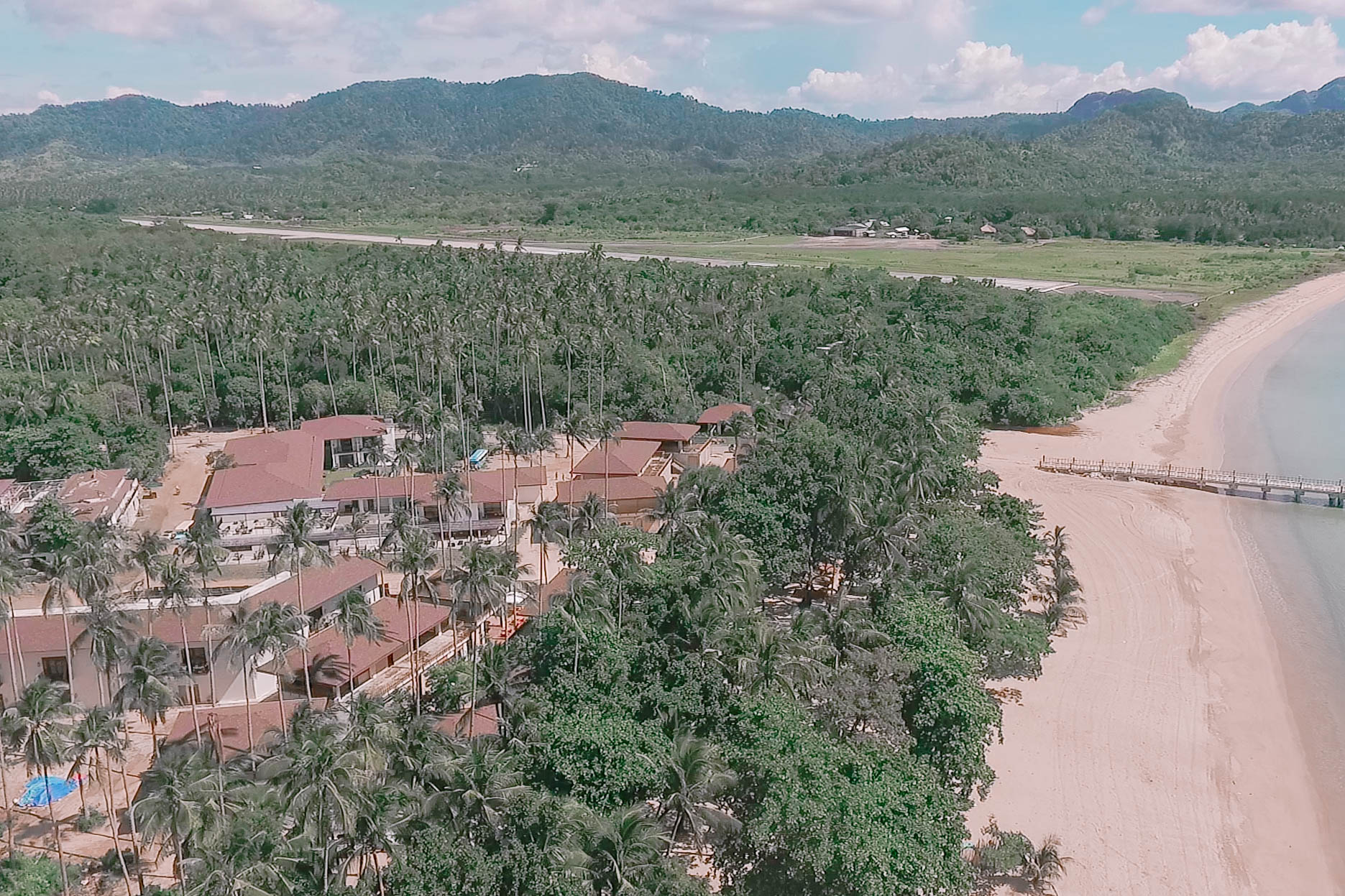 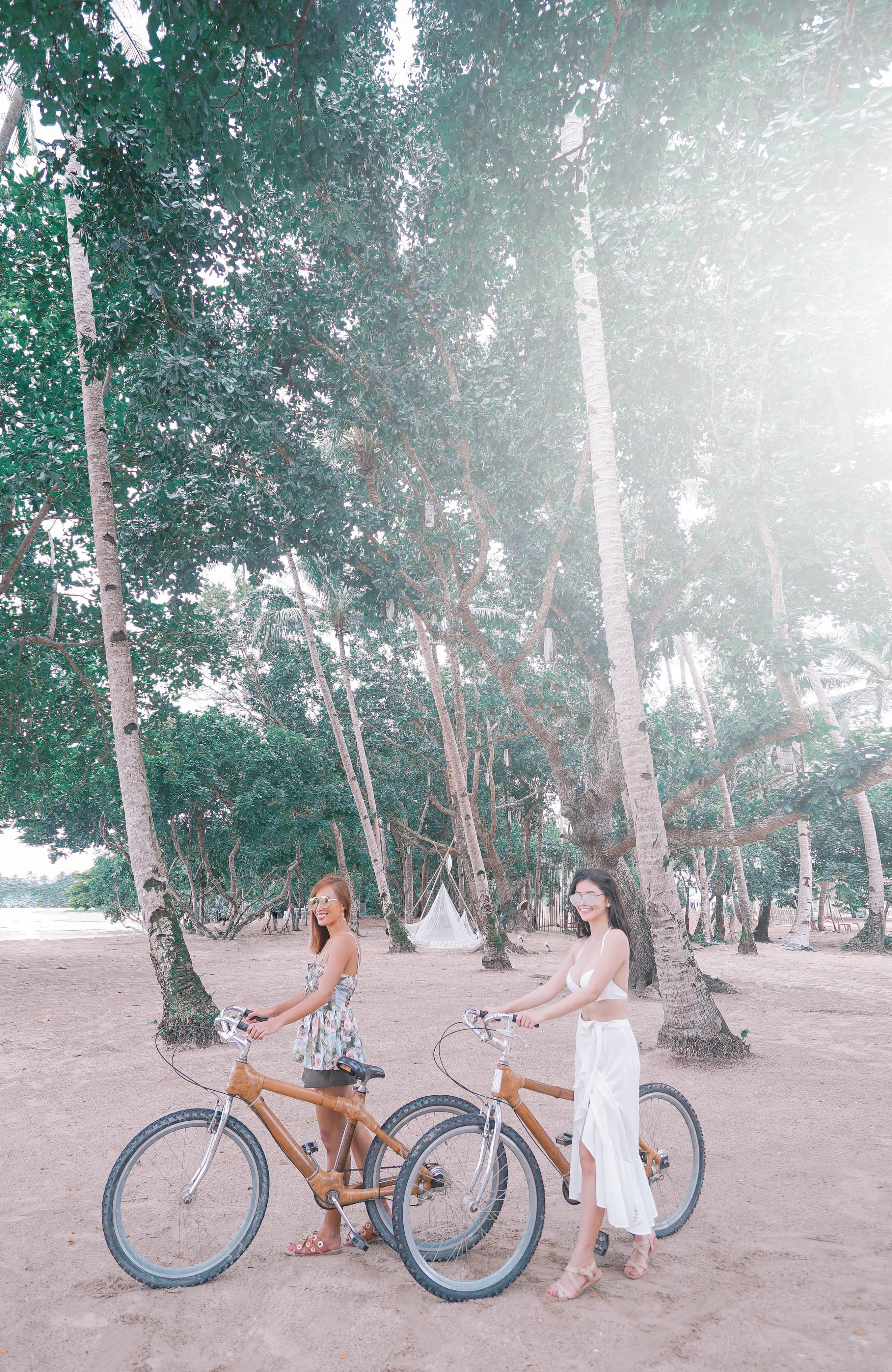 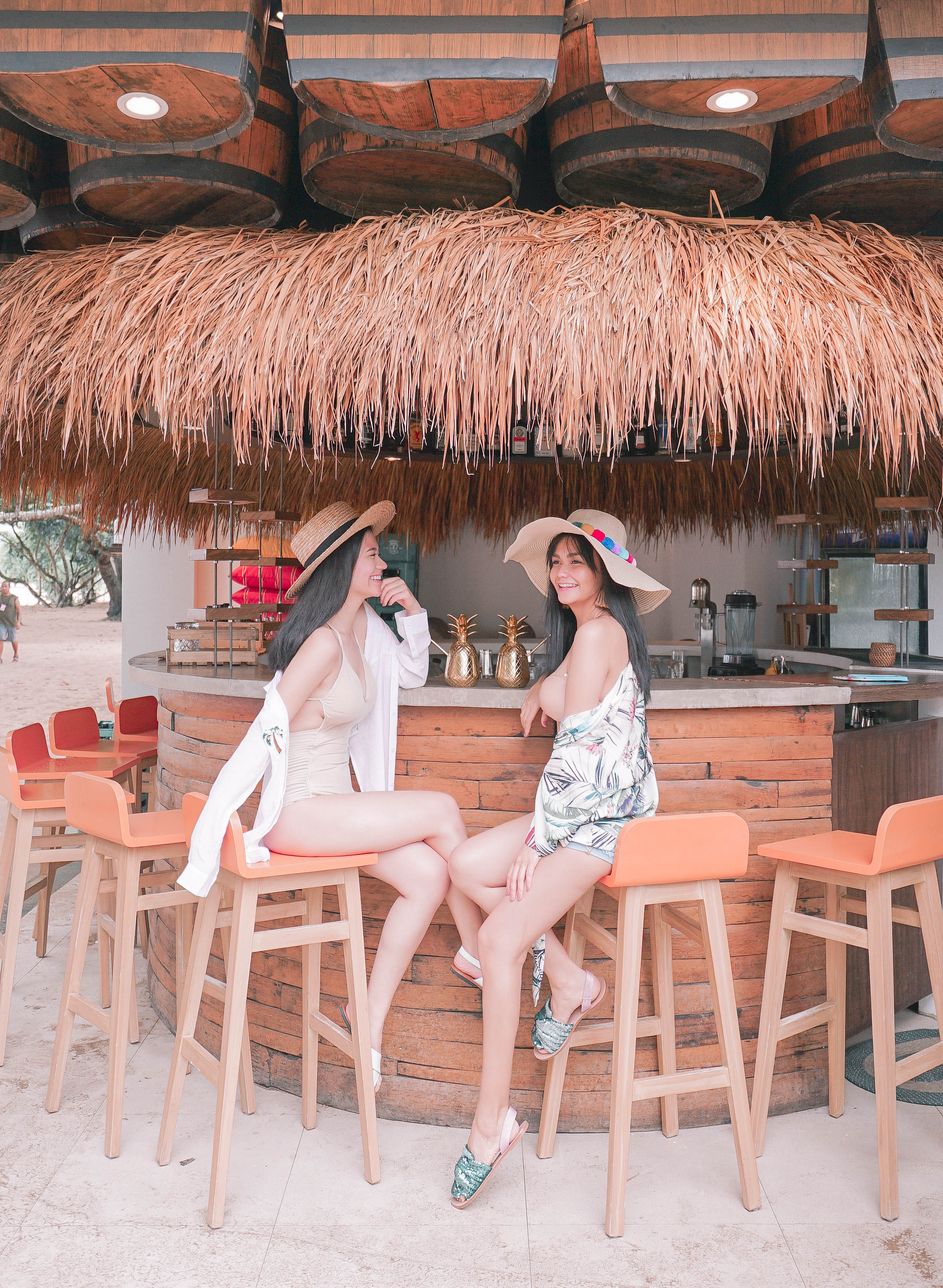 LIO has it’s own bar and restaurant but just a few steps would lead you to different ones so you won’t have to eat the same thing over and over again. We spent a lot of our time drinking cocktails here in Manille Bar, filling our stomachs with burgers at Pair A Dice and eating seafood at El Nido Grill :) 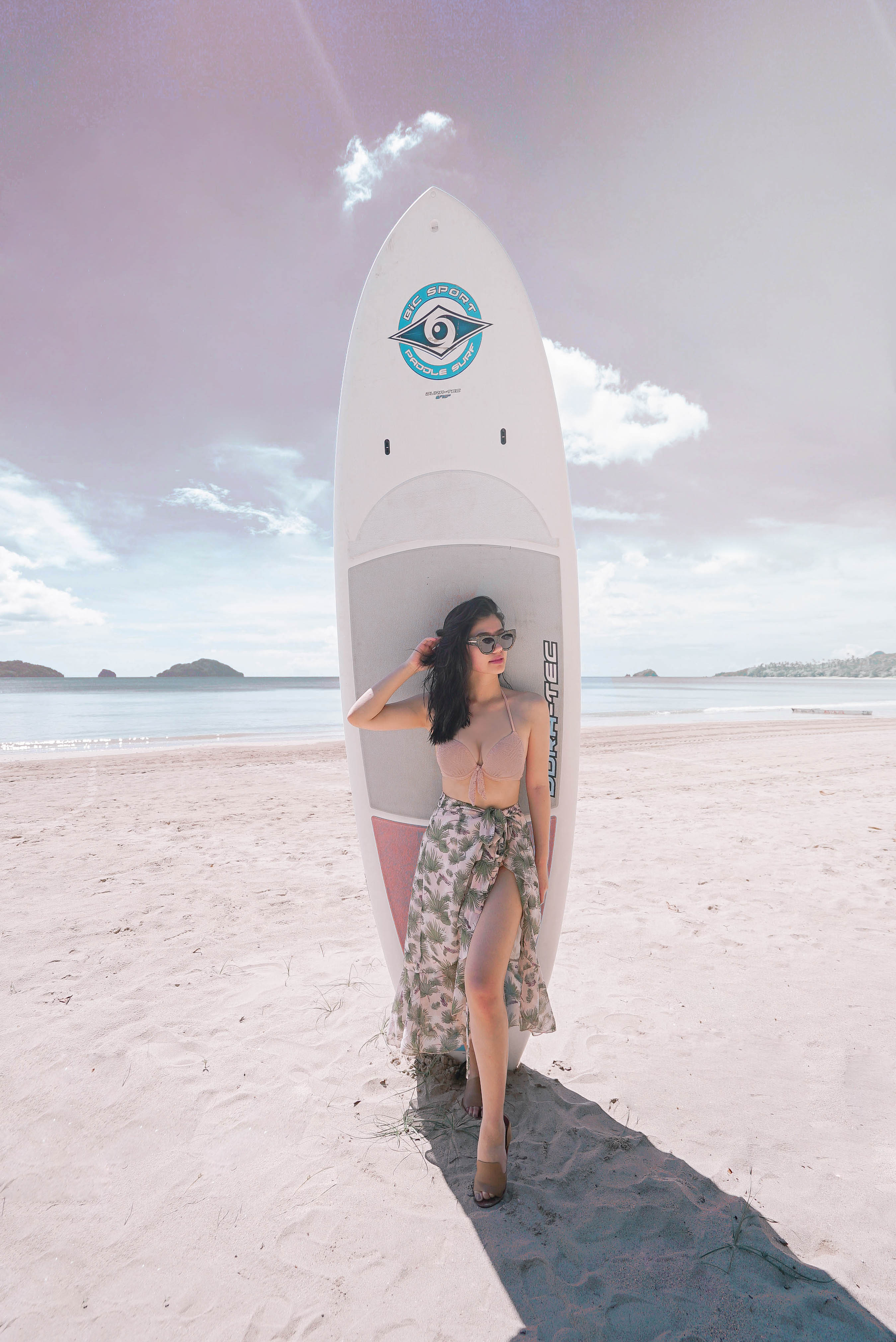 There are activities to try too like surfing for one, bamboo biking and other water sports. Ofcourse, you can tour the world famous lagoons nearby! But we’ll blog about that separately :) 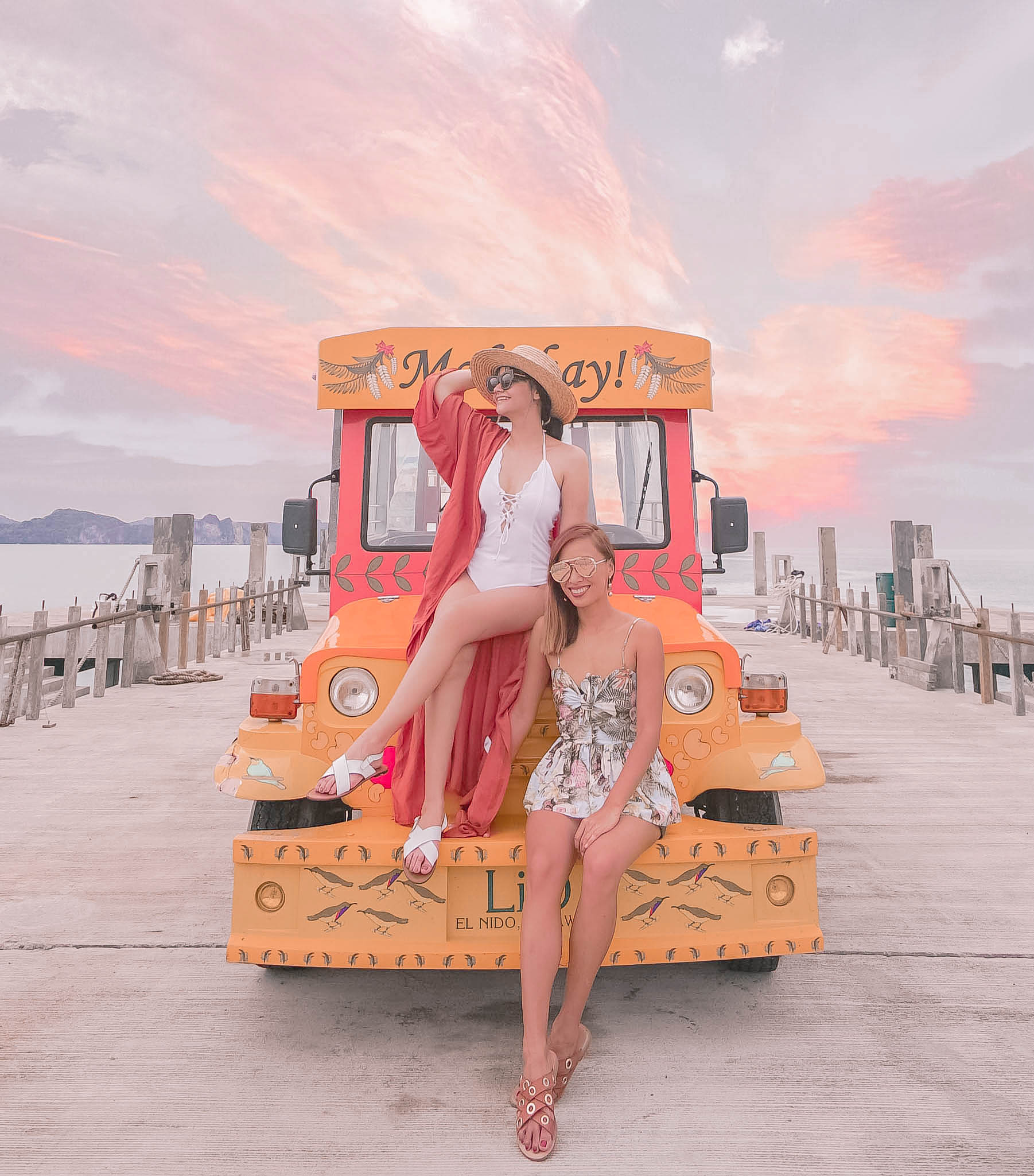 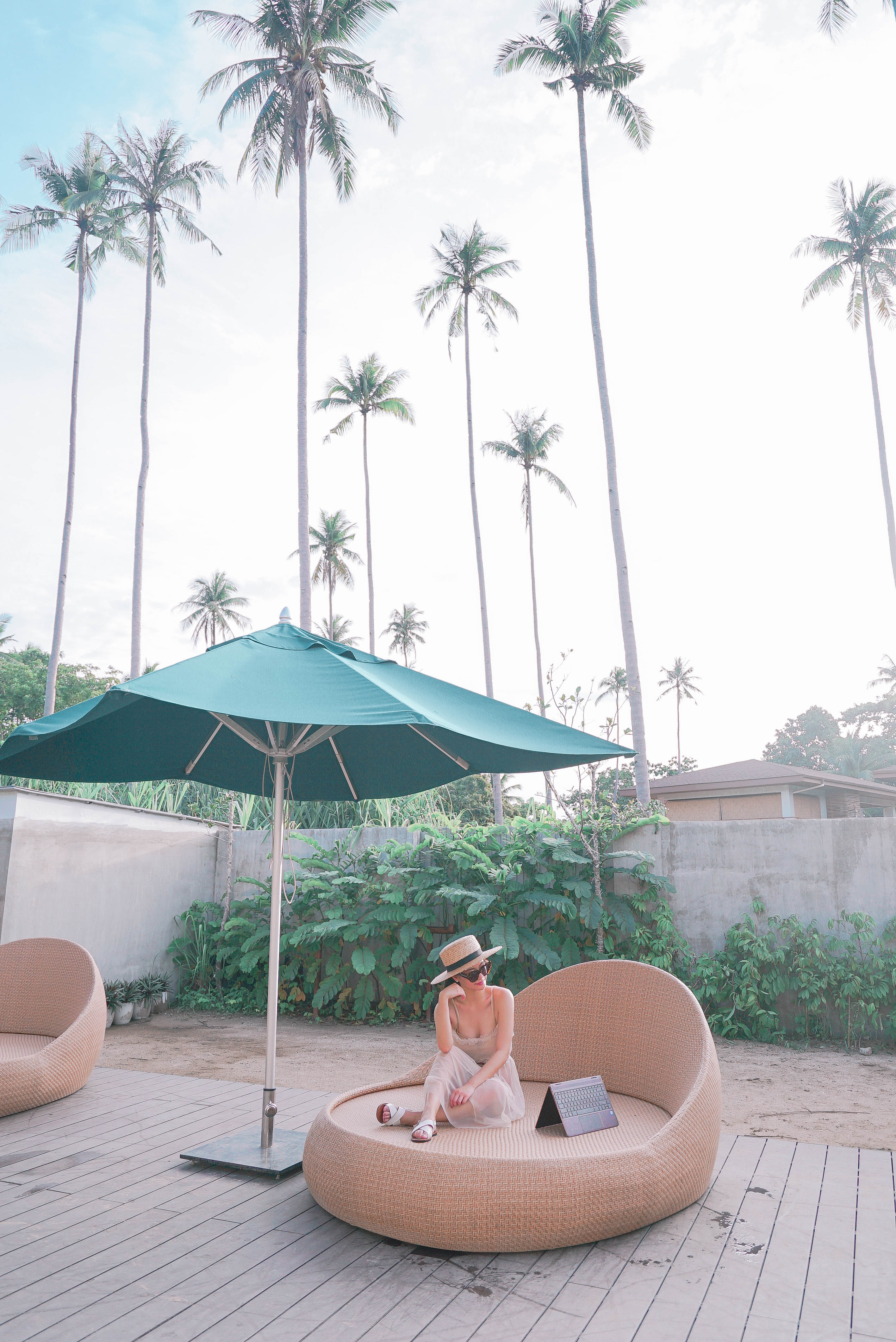 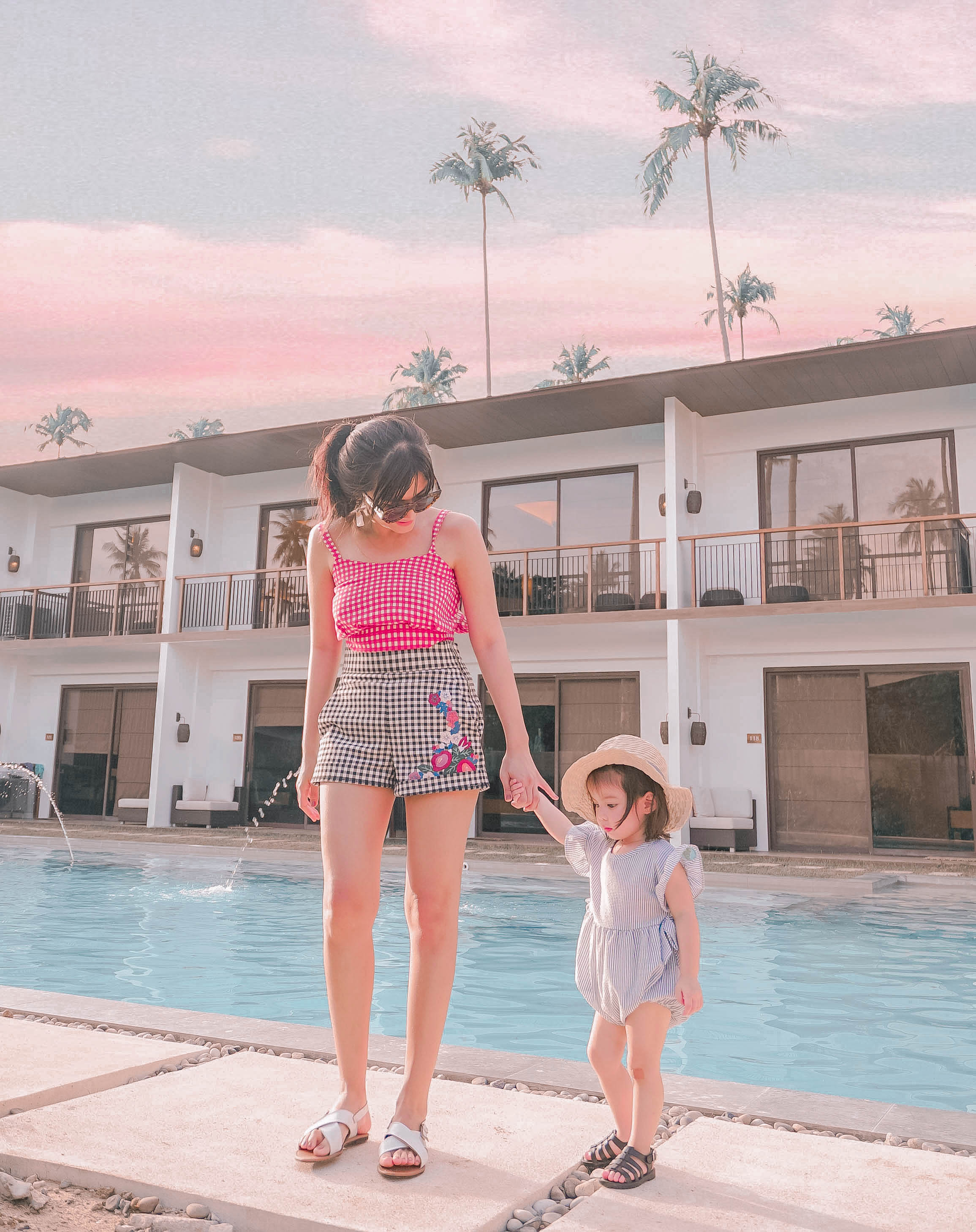 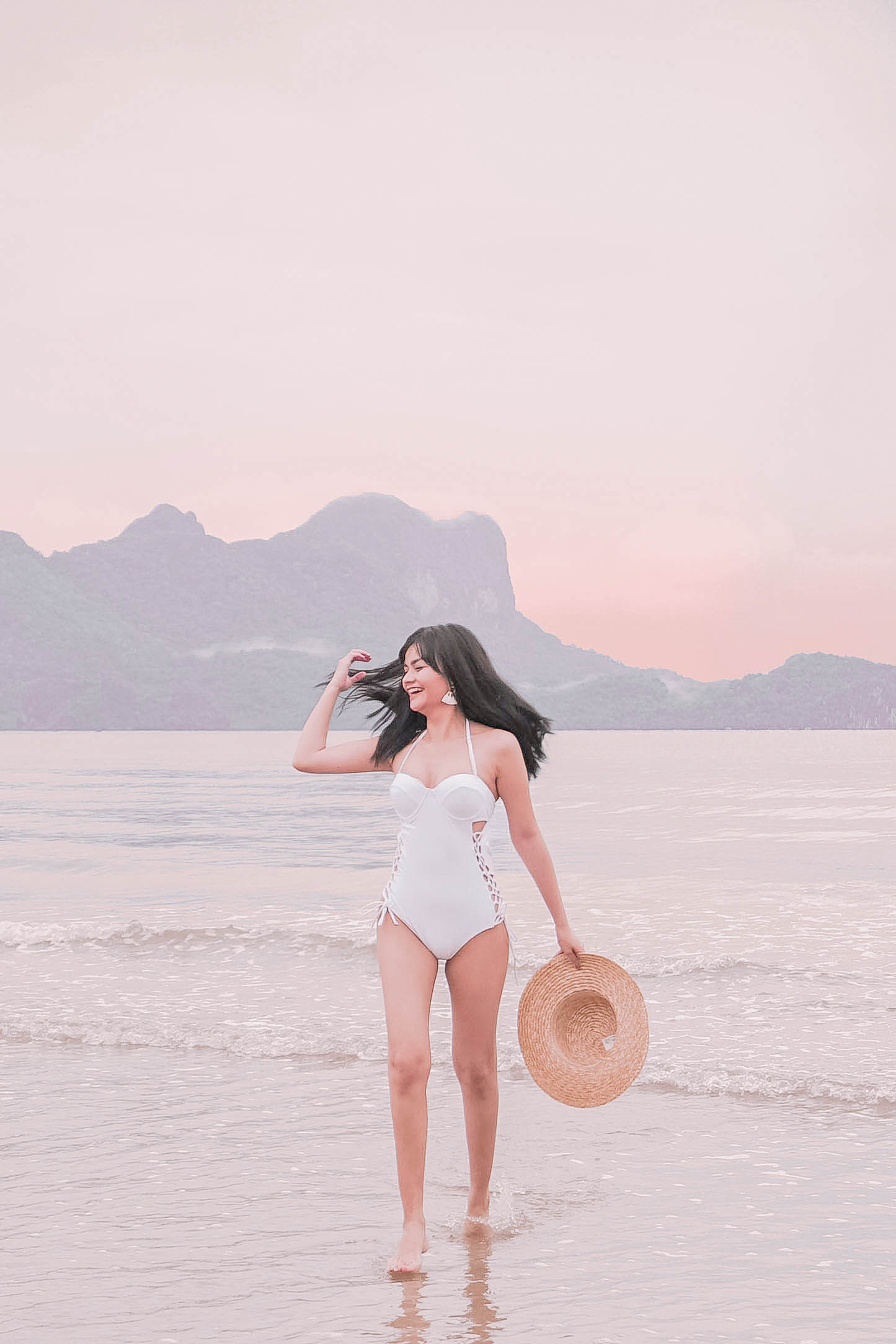 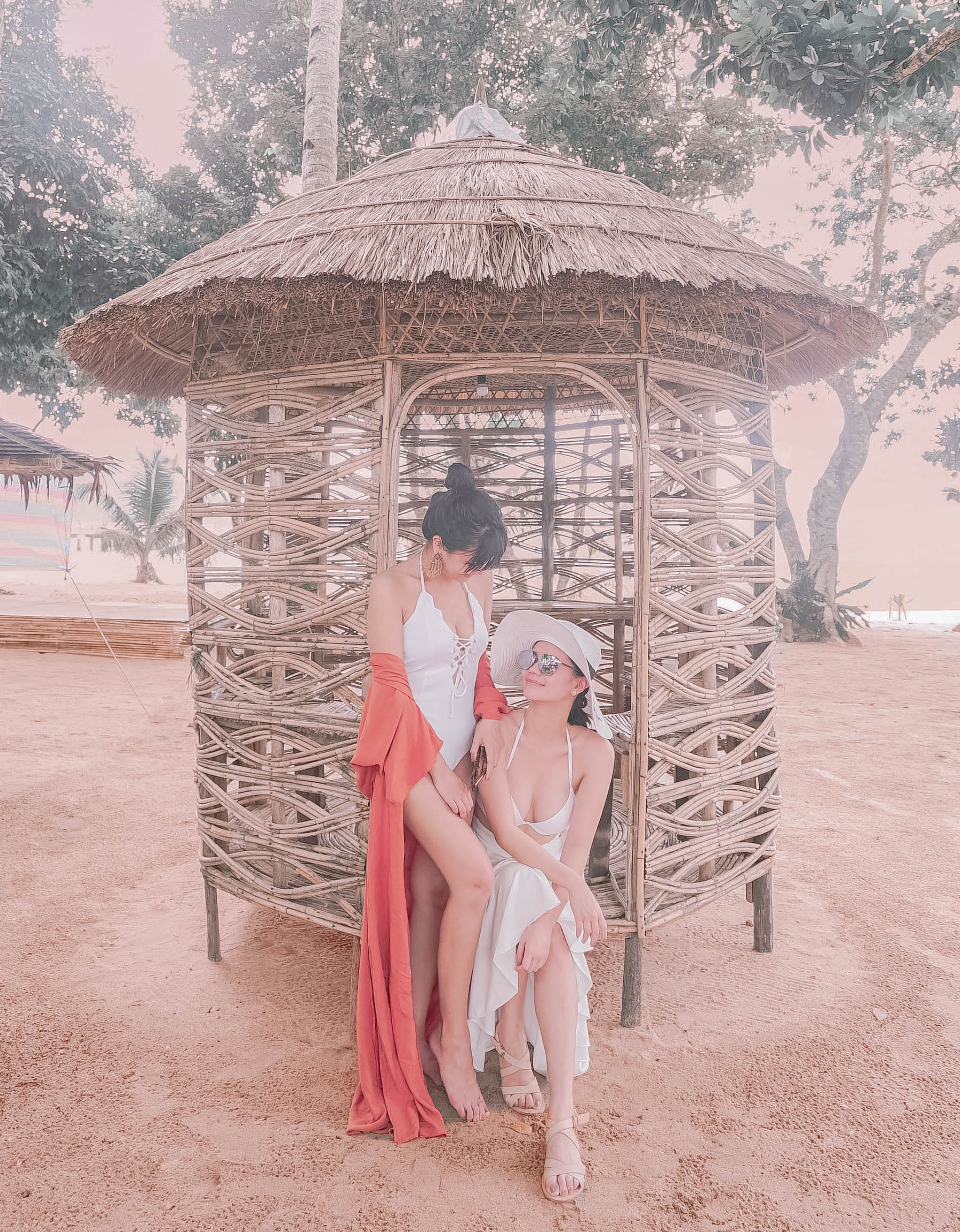 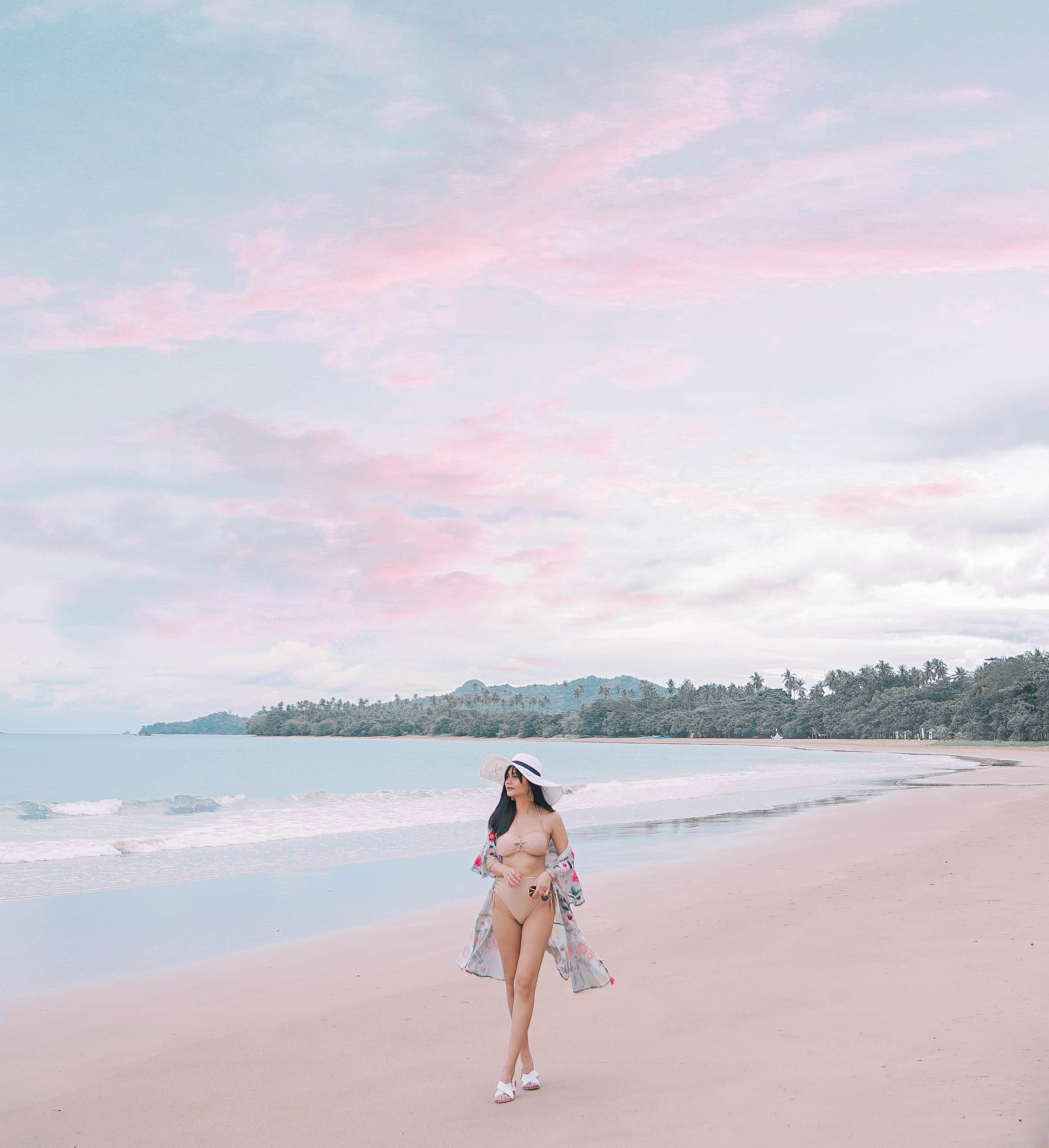 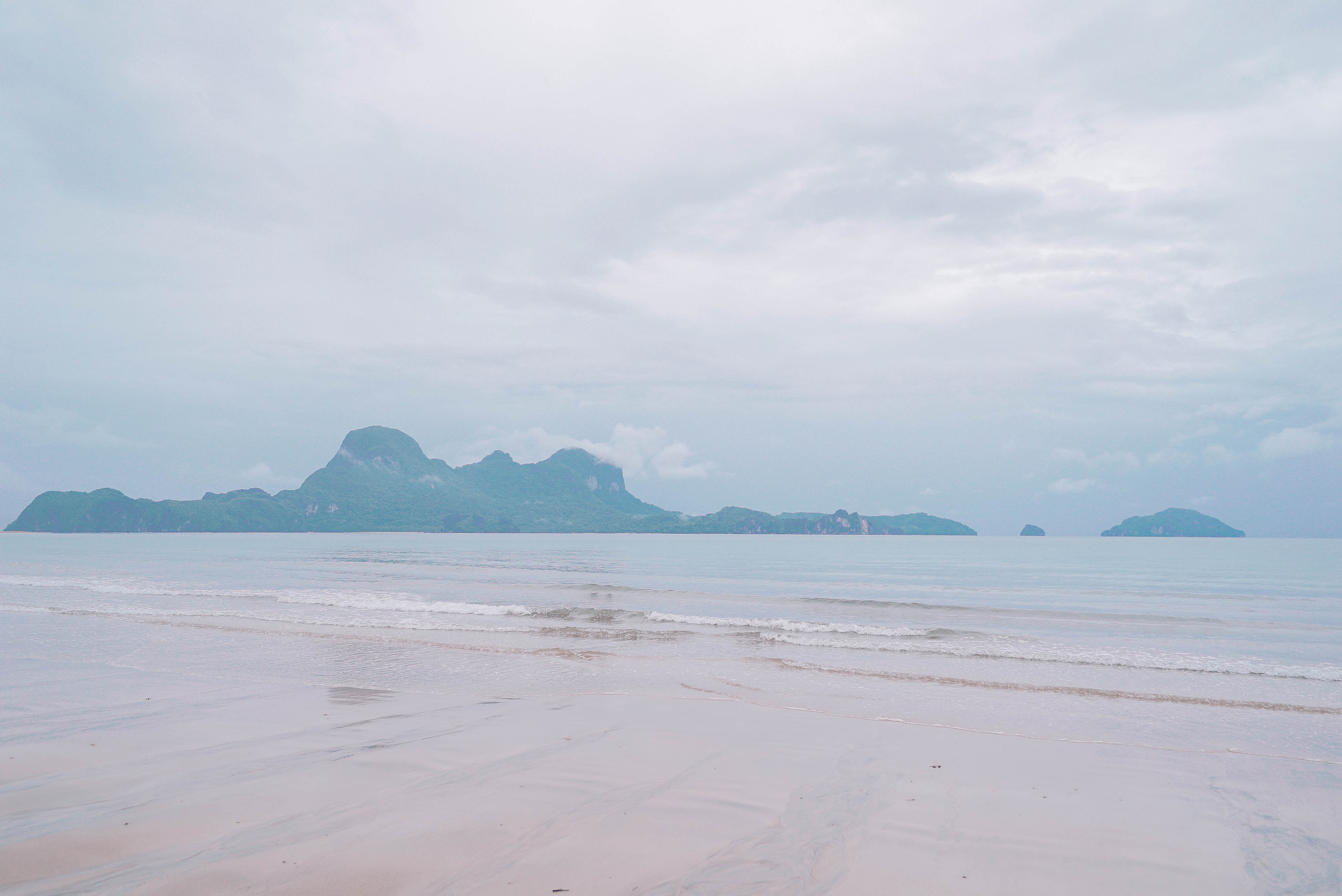 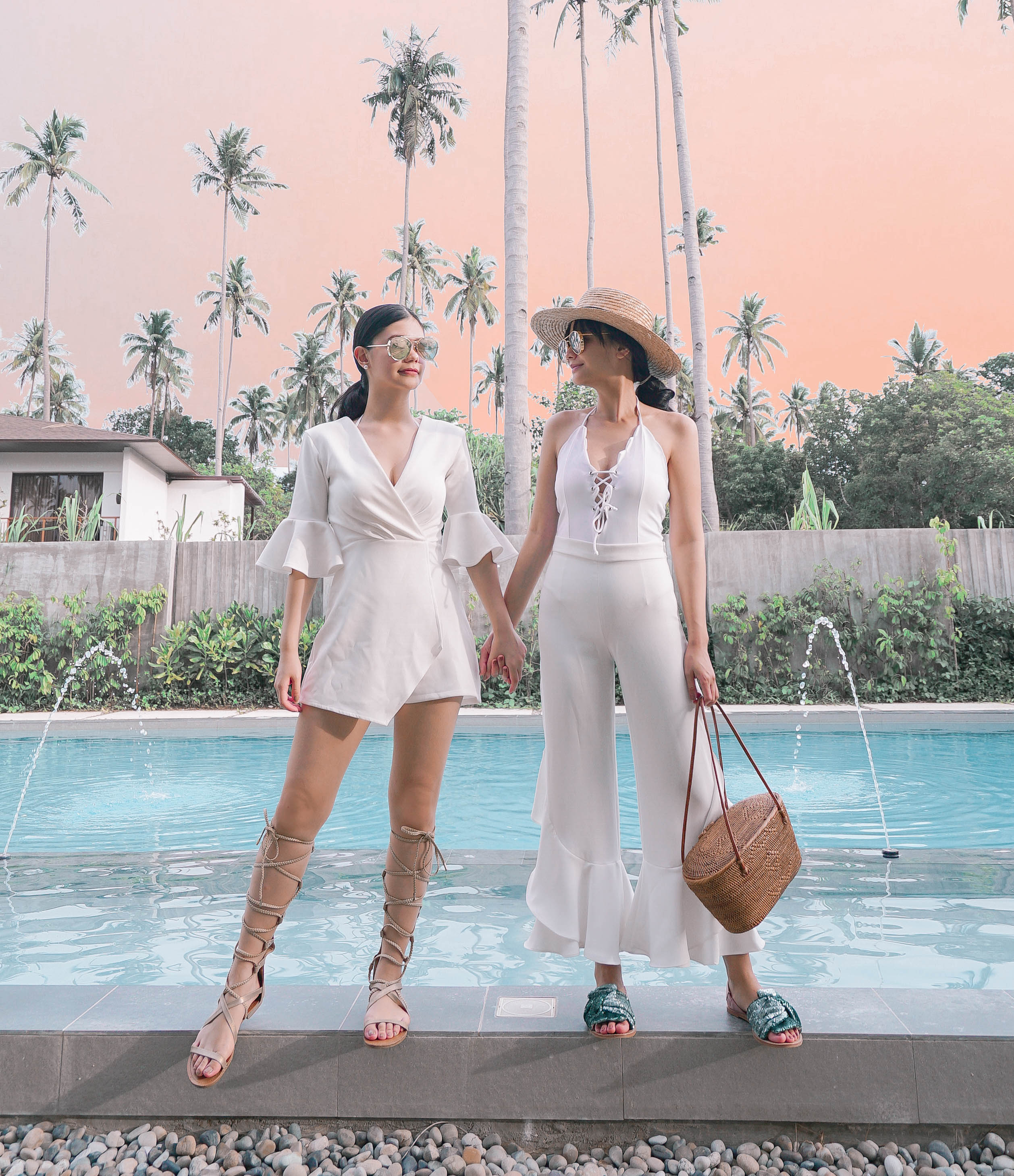 A big thank you to LIO Tourism Estate for hosting us! Till our next visit!