My Problem With Acidity and How I Cope With It 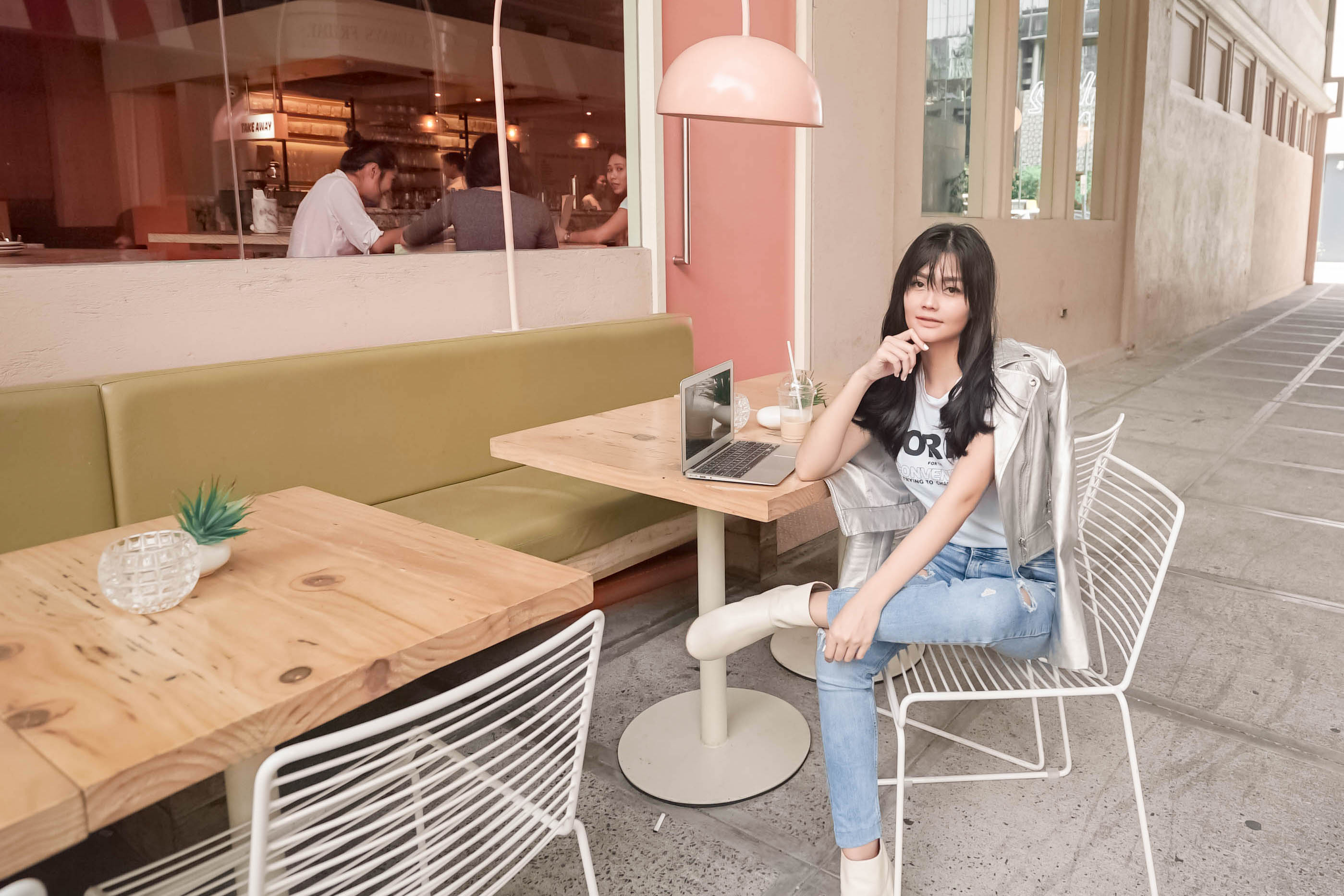 Acidity is something I never thought I would have to deal with especially because I only started drinking coffee 3 years ago. I was never even the type to depend on coffee back when I was working on my thesis and only ever did when I started travelling to countries where cute cafès were a fad. I used to even order the sweetest drink there was (also usually because they looked the most instagrammable! Lol) and then I started to see just how much my brain worked better with a cup. I completely ditched the colourful fraps when I discovered the flat white on my first trip to London and then switched to black when I realised how too much diary can be bad (and fattening!) for you especially when I would have a number of cups a day. Then coffee started to become my only vice. I don’t smoke and I was never the type to crave for alcohol even on weekends. Then I realised that just like any other kind of addiction, too much coffee took a toll on my body.

I felt the need to vomit for the very first time about 8 months ago in the middle of a meeting after having my first cup of the day. The feeling felt like my stomach needed to reject something stat and it was so weird because I haven’t eaten anything that day yet. It only went away when I ate and drank a lot of water. Same thing happened the next day and then the next. So just like any other normal human being, I googled my symptoms and that’s when I found out it was the first sign of acidity. I honestly wanted to cry… I even didn’t tell my parents because I knew that if they found out, they would make me stop drinking coffee (at least in front of of them or remove all caffeine at home). I was so scared and just started to look for ways for me to cope with it. Google said I just had to drink a lot of water after a cup of coffee and to always eat before. It worked for awhile then I went out one night and got carried away by drinking coffee in the morning, one during my afternoon meeting and then one after dinner. Plus I had made it worse and added wine to my list of mistakes that day. I took it too far and I had the night ever. After my third glass of wine, I was puking like crazy and I felt like my heart was going to burst any minute. I knew it was my acidity acting up because come on, my tolerance wasn’t THAT low for me to be drunk already and I felt like I was having a heart attack. I just drank a lot of water, ate and I felt better. But then the same thing happened the next time I drank but after just a bottle of beer. I knew then that I had to see a doctor. 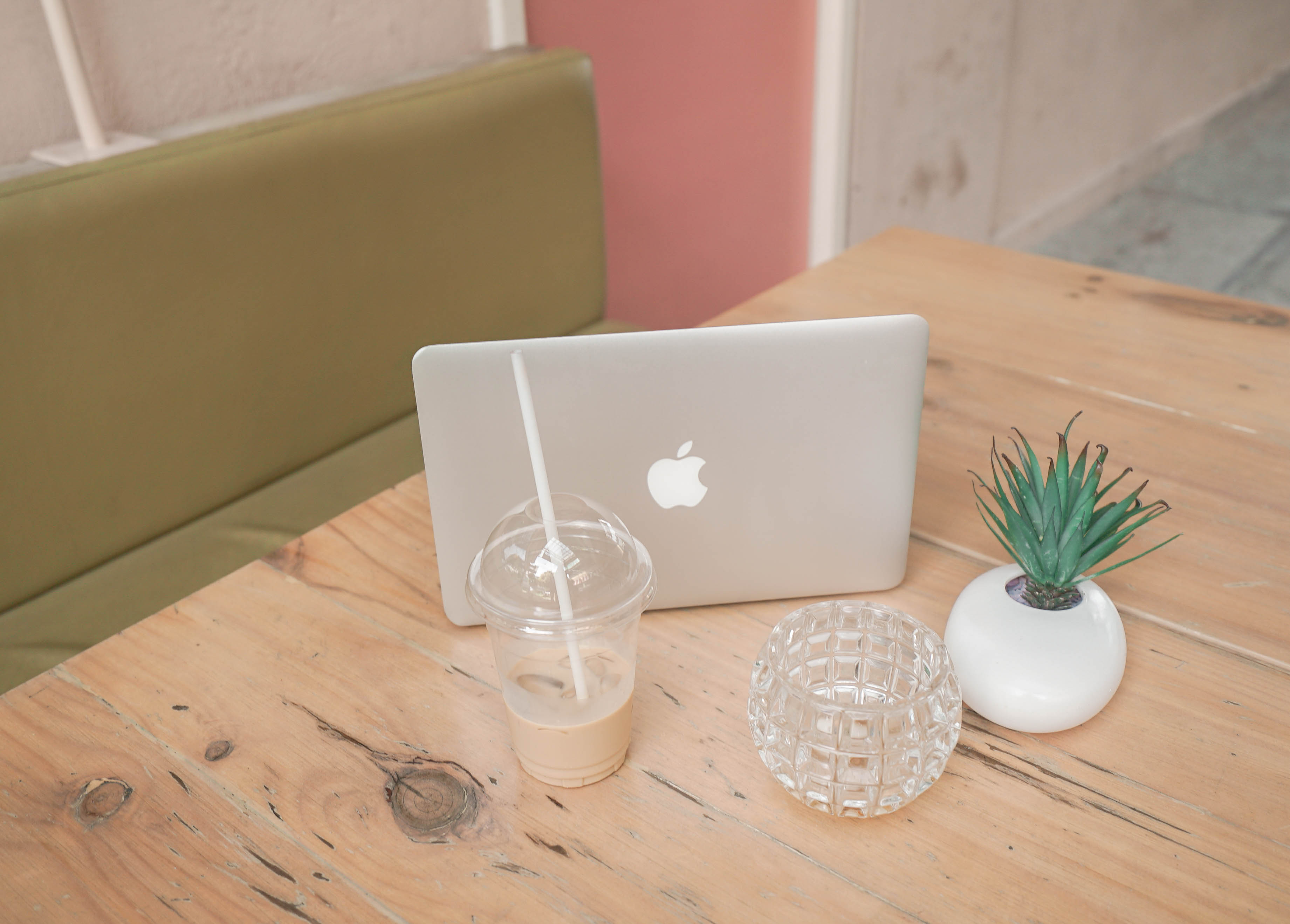 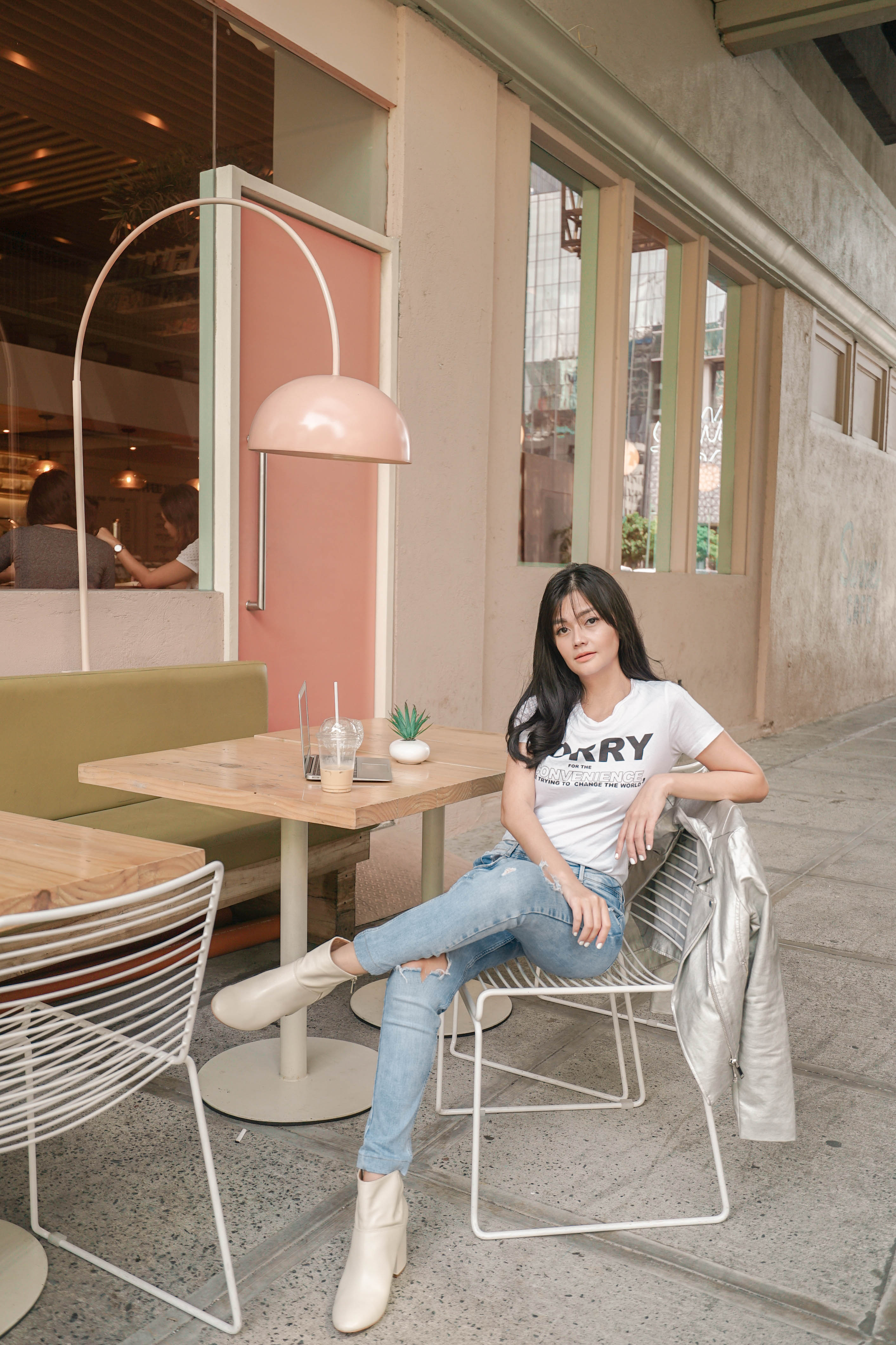 I did and again, I wanted to cry because he told me I couldn’t have the following:

That list contained EVERYTHING I loved about life. I knew that if I followed that diet, I would be unhappy as a person because coffee, french fries and desserts are my comfort food. I had to make adjustments and I know that you’re reading this because you want to know how I cope with it without putting myself in such a miserable state. Here’s how:

*Disclaimer: I am not a doctor. If you can be happy without the list above, then please follow your doctor. I’m judging you a little though.. because come on, no desserts and fried food?!?!?!?! haha 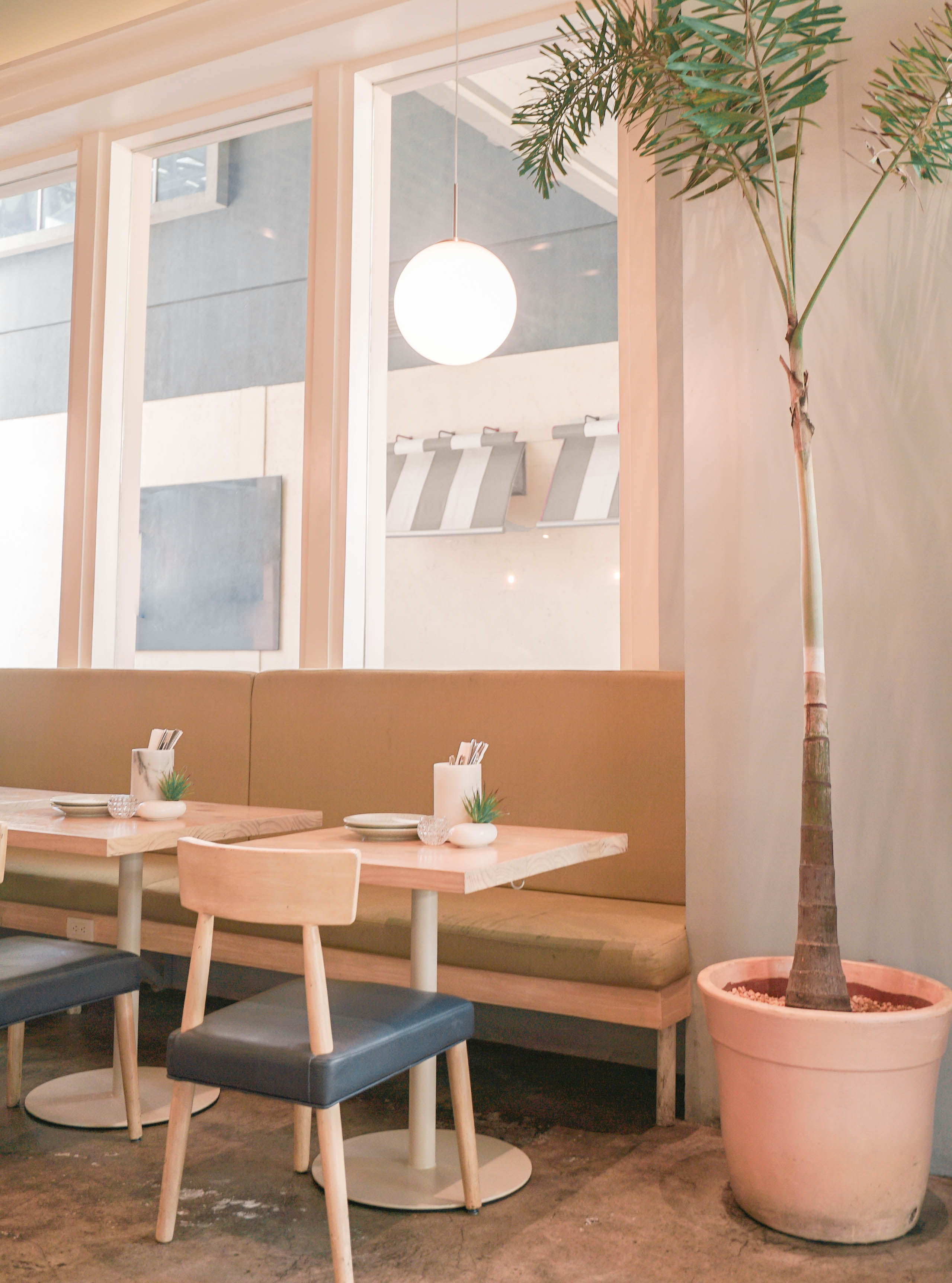 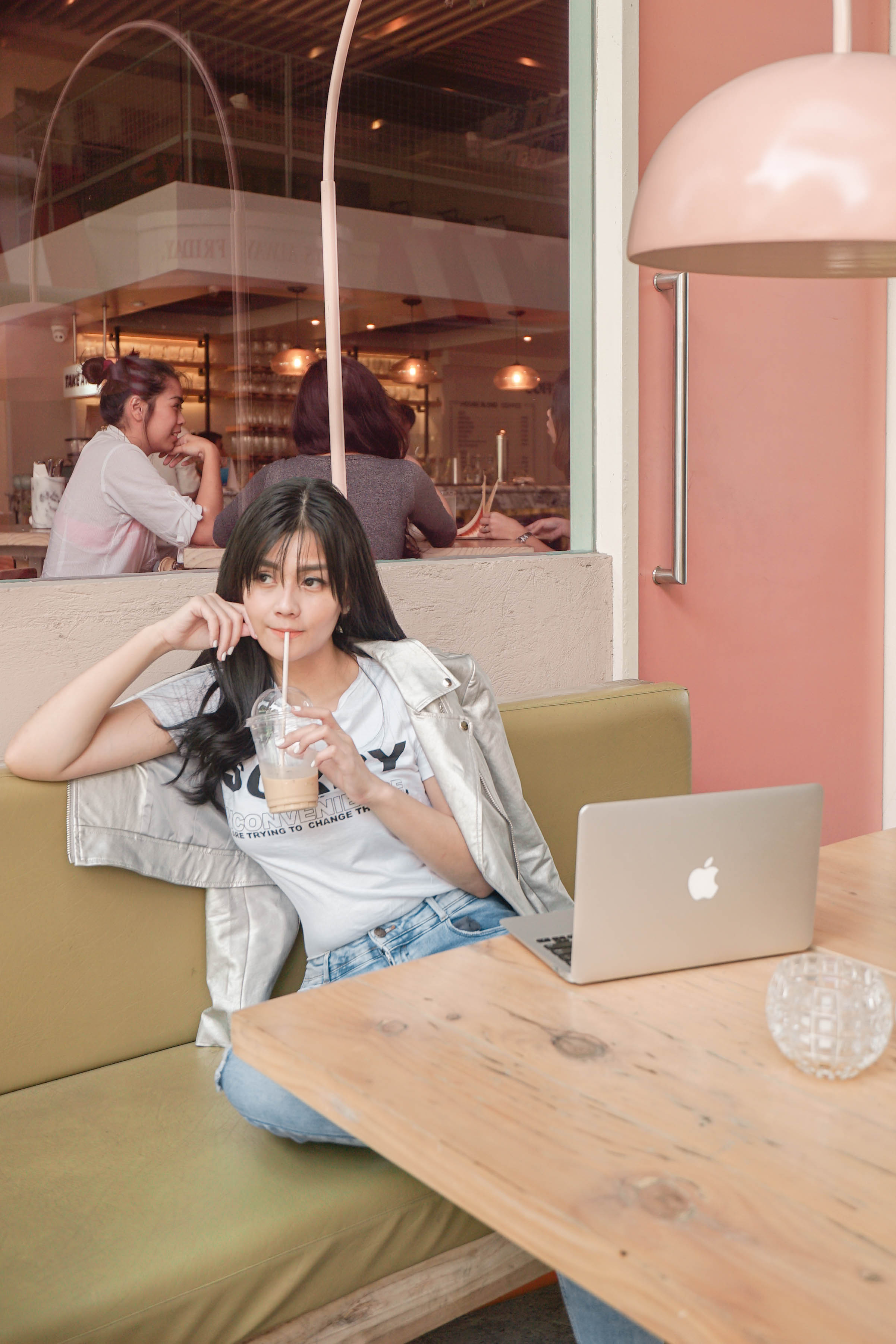 1. I stick to only having ONE coffee per day and I just recently learned that cold brew makes a BIG difference. A lot of cafès make them so they’re not hard to find. Research shows that when coffee is brewed hot, it is far more acidic. There is a need to use more coffee grounds though so it can be more expensive than your usual cup. Ben, a few of our friends and I are soon opening a coffee shop in Streetscape in Cebu named DRIP AND DRAFT and we will be selling the best cold brew eveerrr! If you’re from Cebu, you can get a bottle of concentrated cold brew coffee and you can make atleast 3 cups of coffee with it by mixing it with water or milk :)

2. Eat something before drinking alcohol.

3. I still like to have my flat whites once in awhile and I request soy or almond milk to replace the milk they usually use. Soy tastes weird the first few cups you’ll have but you’ll get used to it but almond’s good though!

4. I like to have my green tea before going to bed and I found out that I can still have it if: 1. it’s herbal 2. it’s caffeine free 3. it’s not spearmint or peppermint flavoured. I buy mine in Healthy options.

5. I used to turn to orange juice when I want to drink something sweet but I replaced it with carrot! Tastes really good, I promise! :)

6. I still like to have fun and having a boyfriend who likes to have a drink before bed whenever we travel, I needed to find ways for me still drink alcohol. My solution? I always have Gaviscon sachets in my bag. A person can have until 4 per day and I drink it before and after. I also stay away from strong pure liquor (aka tequila, vodka, gin, etc You have an excuse to your friends to skip those shots now!) and beer and just stick to wine. Even with wine though, I don’t go overboard and drink a bottle (believe or not, I used t0) but Gaviscon will help if you really wanna go all out that night! lol

7. I’m the type of girl who can eat an appetiser, a main then dessert but after finding out from my doctor that overeating is also a culprit, I’ve trained myself to eat frequent small meals. It’s helped me lose weight too!

8. I LOVEEEEEEEE potato chips & fries and I can still have them if they’re baked not fried. 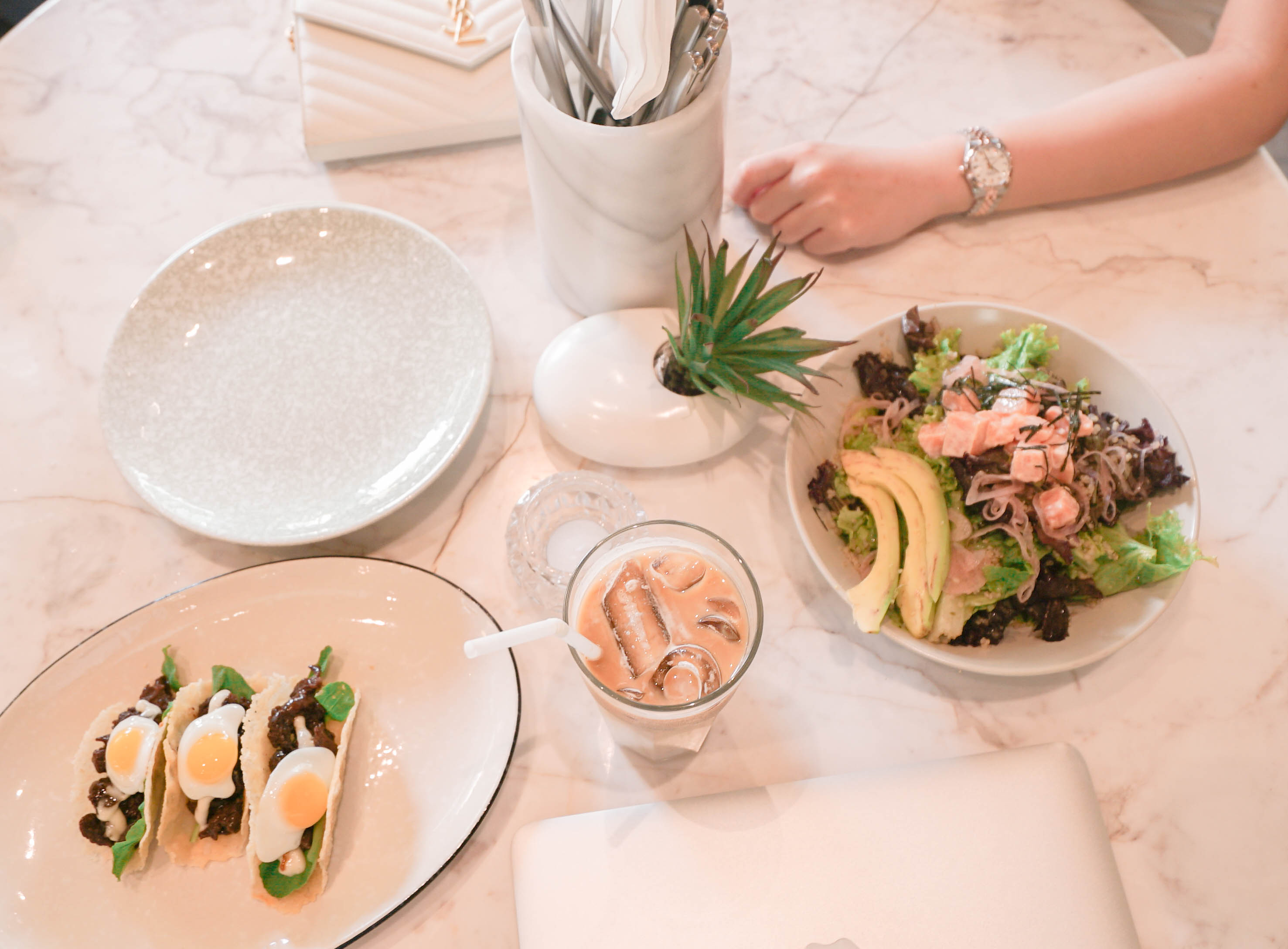 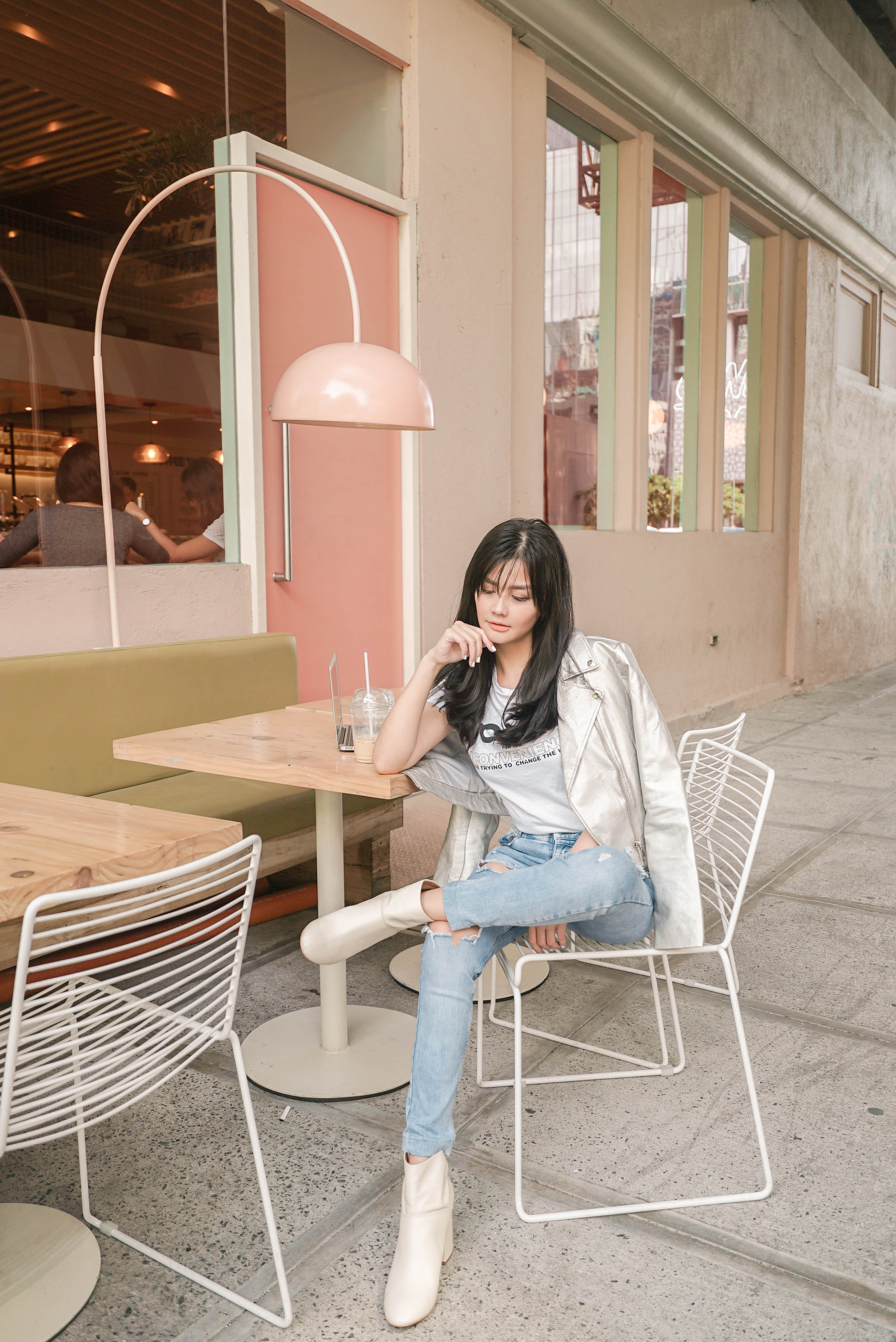 There you go! Hope my list helps you and if you do have other ways to cope with it, please share it with me below! :) I would love to know about them!