The Day I Tried My Luck With Styling Again 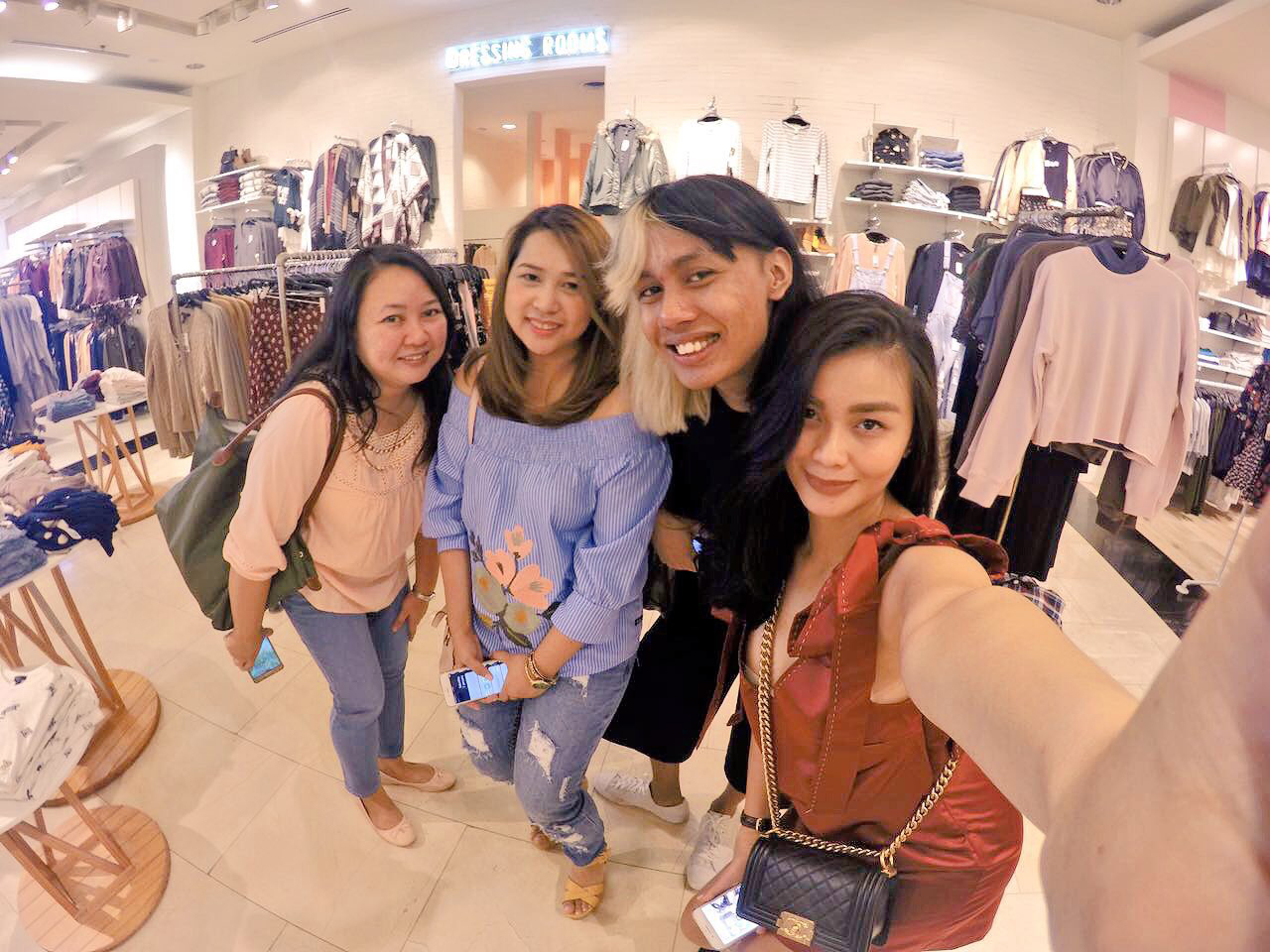 It’s been 5 years since my last styling gig. I remember the time when I was experimenting my way through the fashion world and tried being a blogger/stylist. I even took a short course on it as I thought this was where my career would head. I tried it for a few months and the biggest project I got was when I was asked to style the billboards and store ads of CMG Philippines. I remember even to this day how nervous I was back then. However, It was the same project that made me realize that styling was not for me. I just can’t imagine myself doing it for a living as it didn’t come naturally to me. Don’t get me wrong, I love dressing up but I just can’t see doing it for other people… only myself! haha :) When I got a text from SMART that I was the chosen blogger to style the winners of the #SMARTLove #SmartJadine contest, I was very hesitant at first. One reason was what I just told you and another was that after 5 years of not doing it, I just felt so much pressure especially for a campaign as big as this! I mean, #Jadine’s probably one of the biggest and most famous love teams out there that if I madee a small mistake, I wouldn’t have been in the best position.. Thankfully, the Smart team assured me that it was all going to turn out well :)

I went to Forever 21 in SM Aura with the measurements of the winners and the pegs for the day. I had no idea what James and Nadine would be wearing but I knew that the winners just had to wear Smart’s official color, green. I met  Kath, Sylvia and John and asked them to choose items that they would feel their best and I’ll just edit, remove and add if needed. In the short span of time we four spent together, I found out what they like and don’t like to wear and came up for these three outfits :) Thankfully, when they arrived at the shoot, their outfits complimented Jadine’s! They looked like I styled them all! I guess the fashion gods were in my favour that day :P haha! 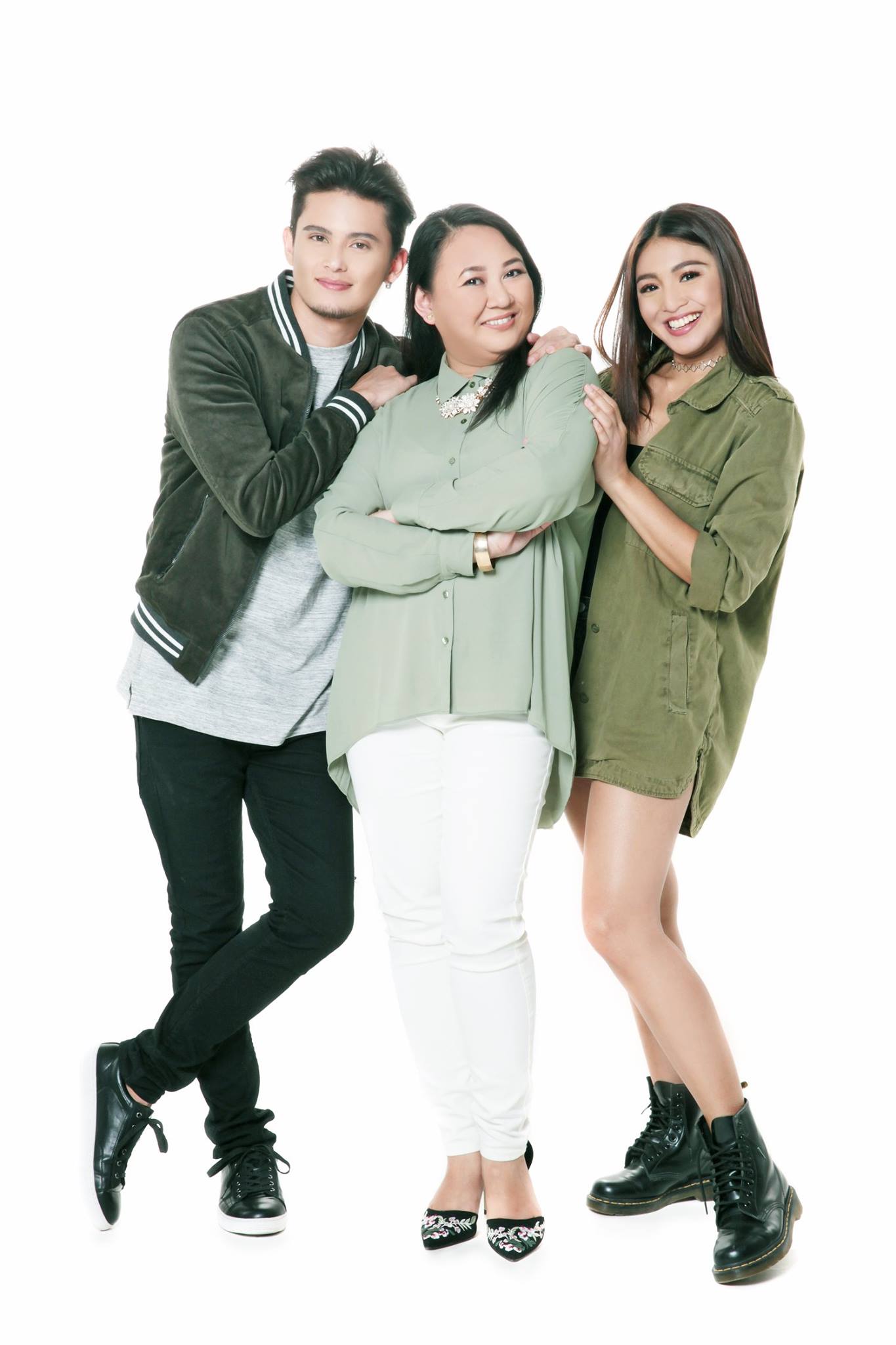 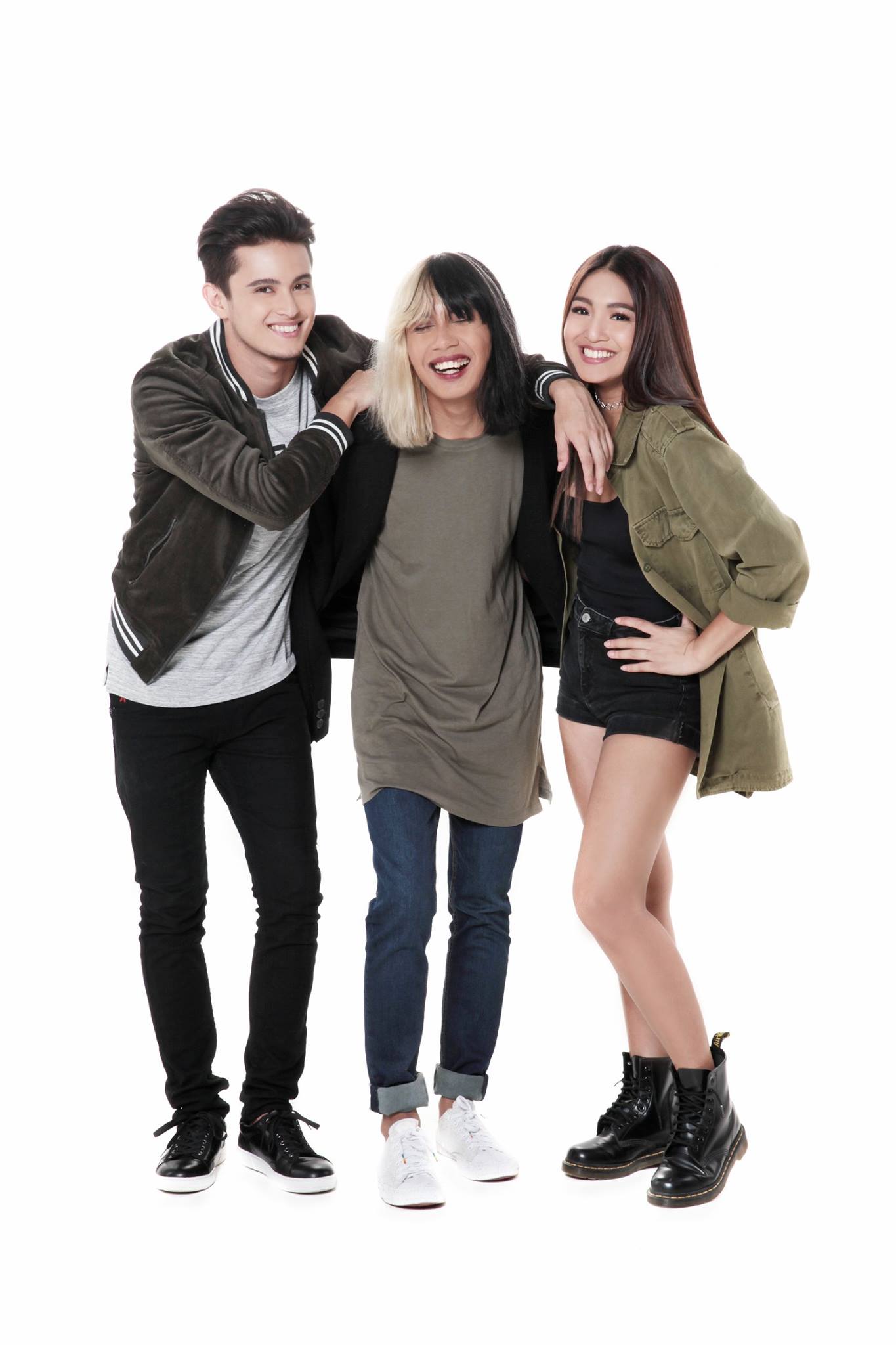 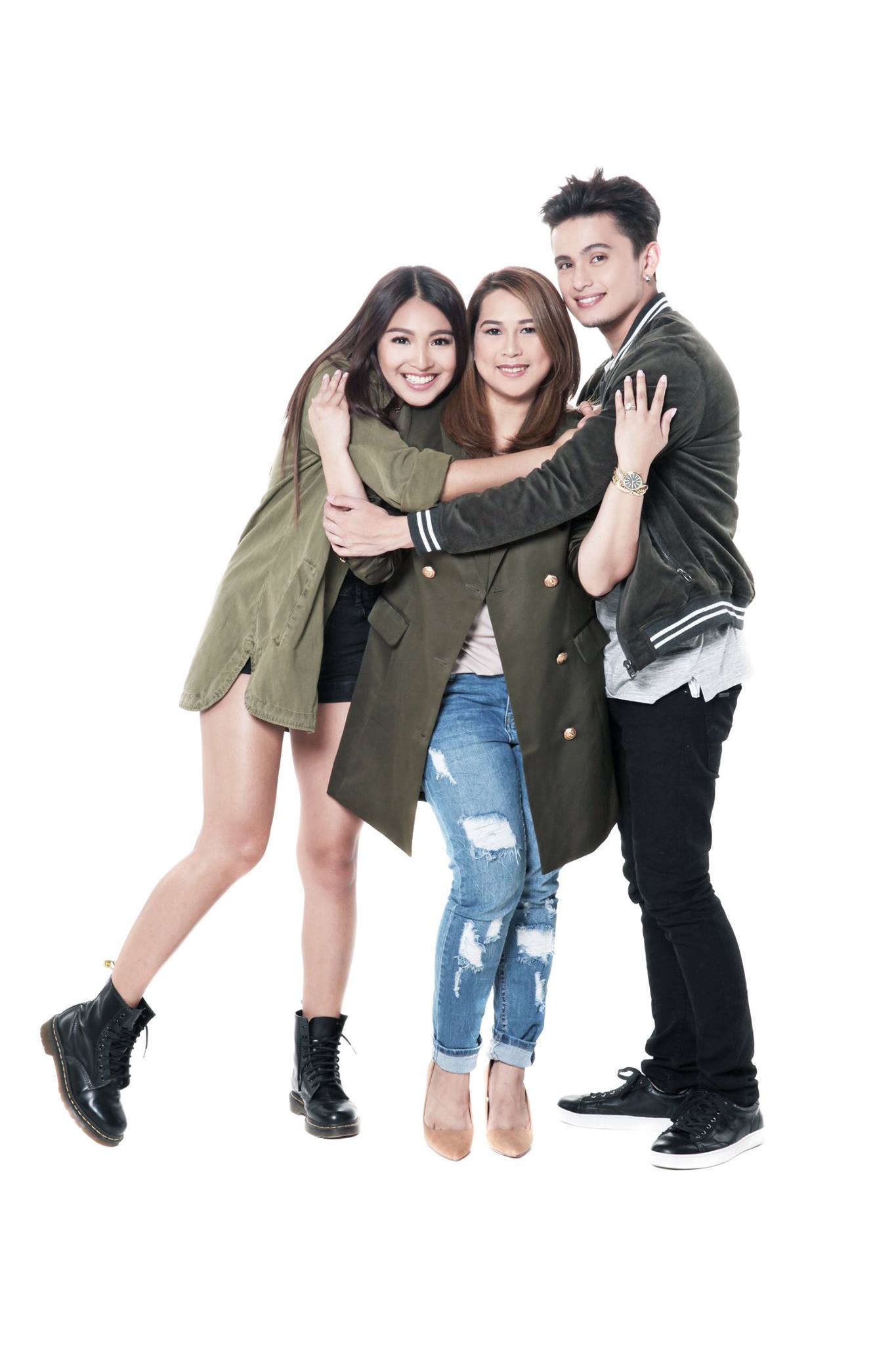 What do you think about their outfits? :)