My Emotional First Encounter with Paris 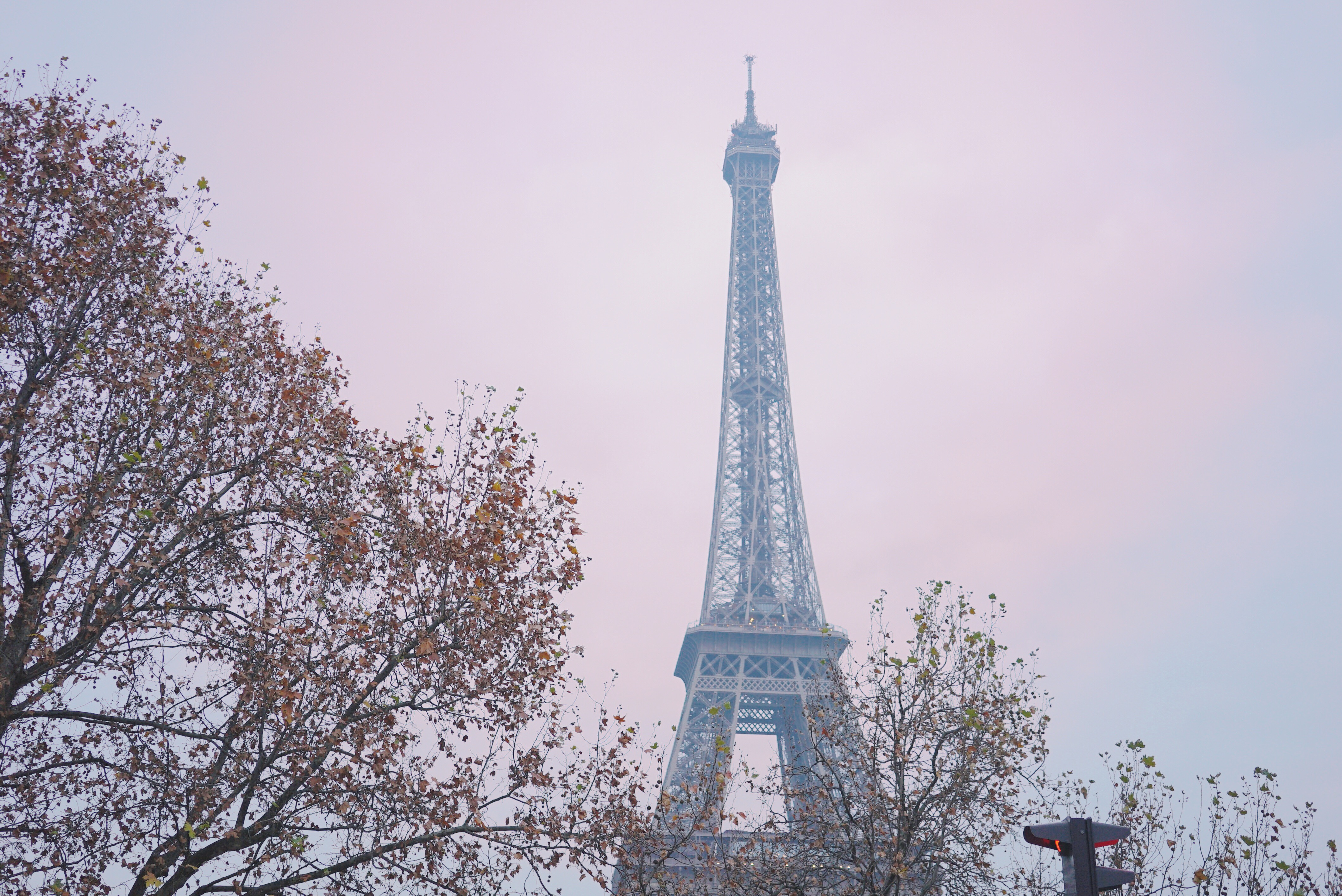 Paris has always been my dream destination for as long as I can remember. It’s always been my personal aspiration to see the Eiffel Tower up close that my current room and past ones were constantly filled with photos and miniature statues of it. A visit to the city of love was not exactly on our itinerary this year. I initially planned that the first time I’ll go will be on April 2017 with Ben so when we decided last minute to make it our point of entry to Schengen, I honestly became more excited to go here than seeing the Northern Lights and The Blue Lagoon in Iceland! lol I know that it’s easier for people to go to Paris than the latter but I just couldn’t believe I’ll finally be checking off my number 1 on my travel bucket list!! :)

I’ve dreamed of it for so long, watched enough movies and read books that I’ve imagined different scenarios of how the place would look like, how the food would taste, how strong the coffee would be, how nice the weather will be, how grand everything would look like and just over all how amazing the experience would be. Little did I know that even after daydreaming of it for almost a decade, Paris was going to be 100 times more magical than I pictured it in my head.. I was so happy I had a little emotional moment when I saw the Eiffel Tower for the very first time :) 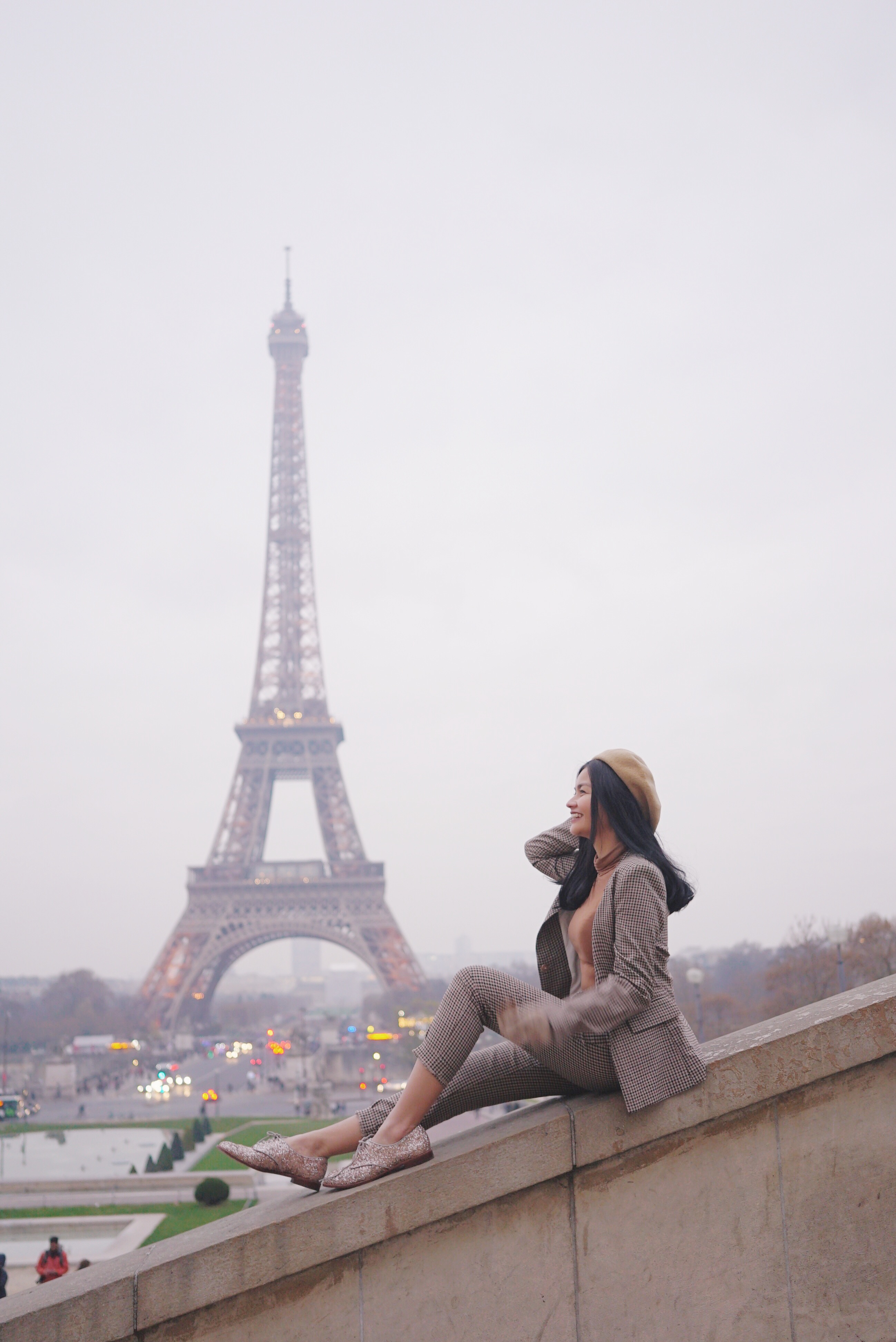 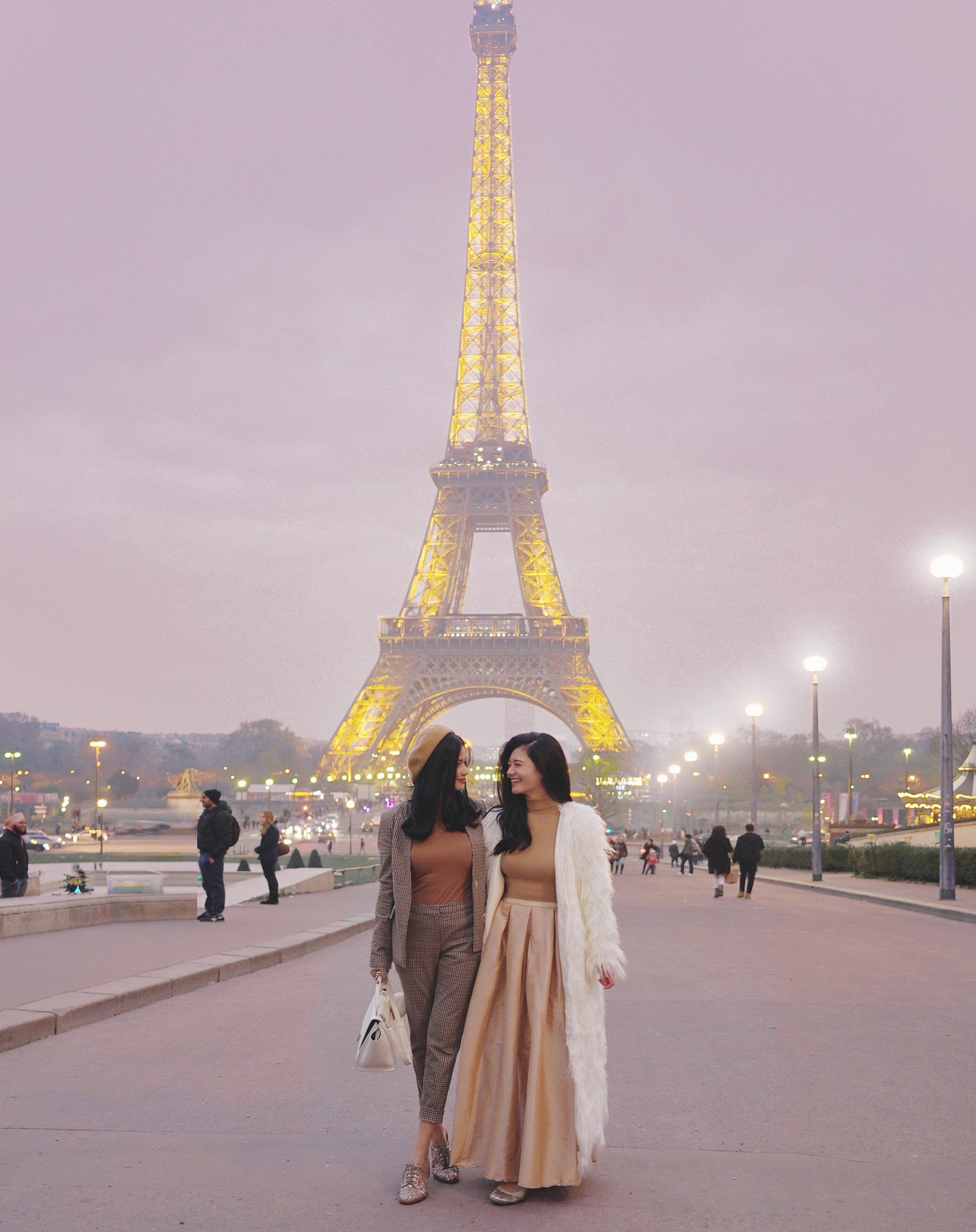 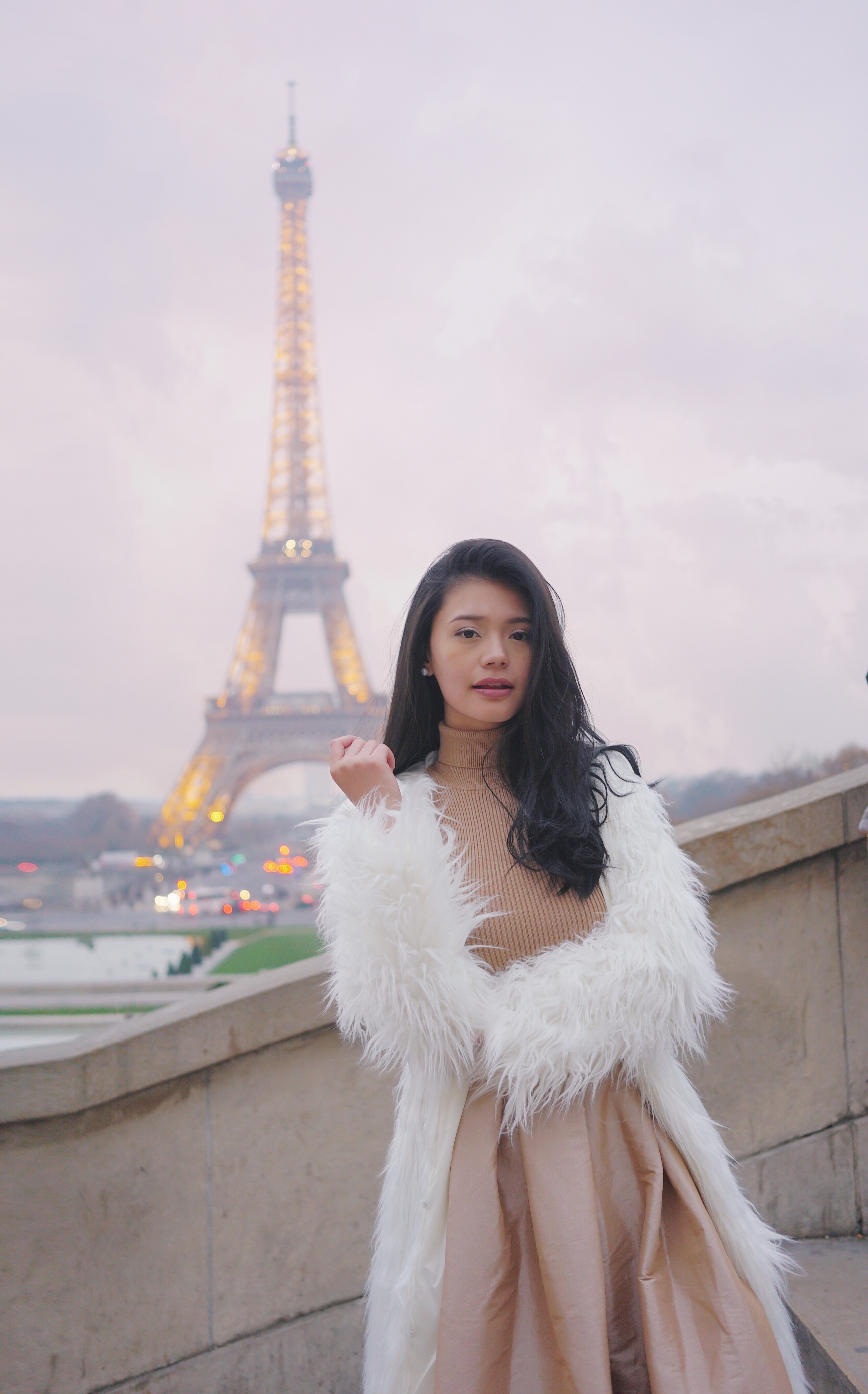 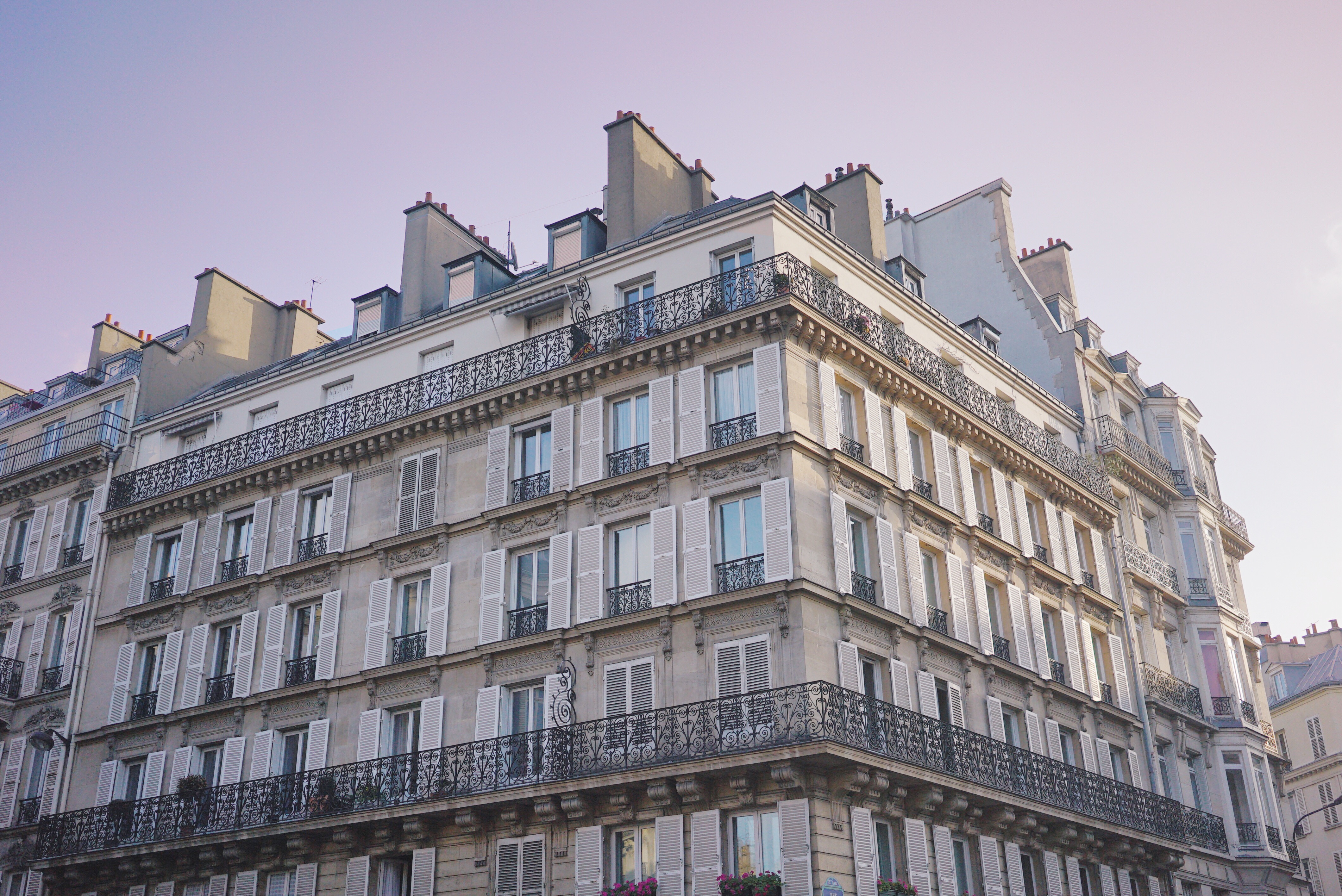 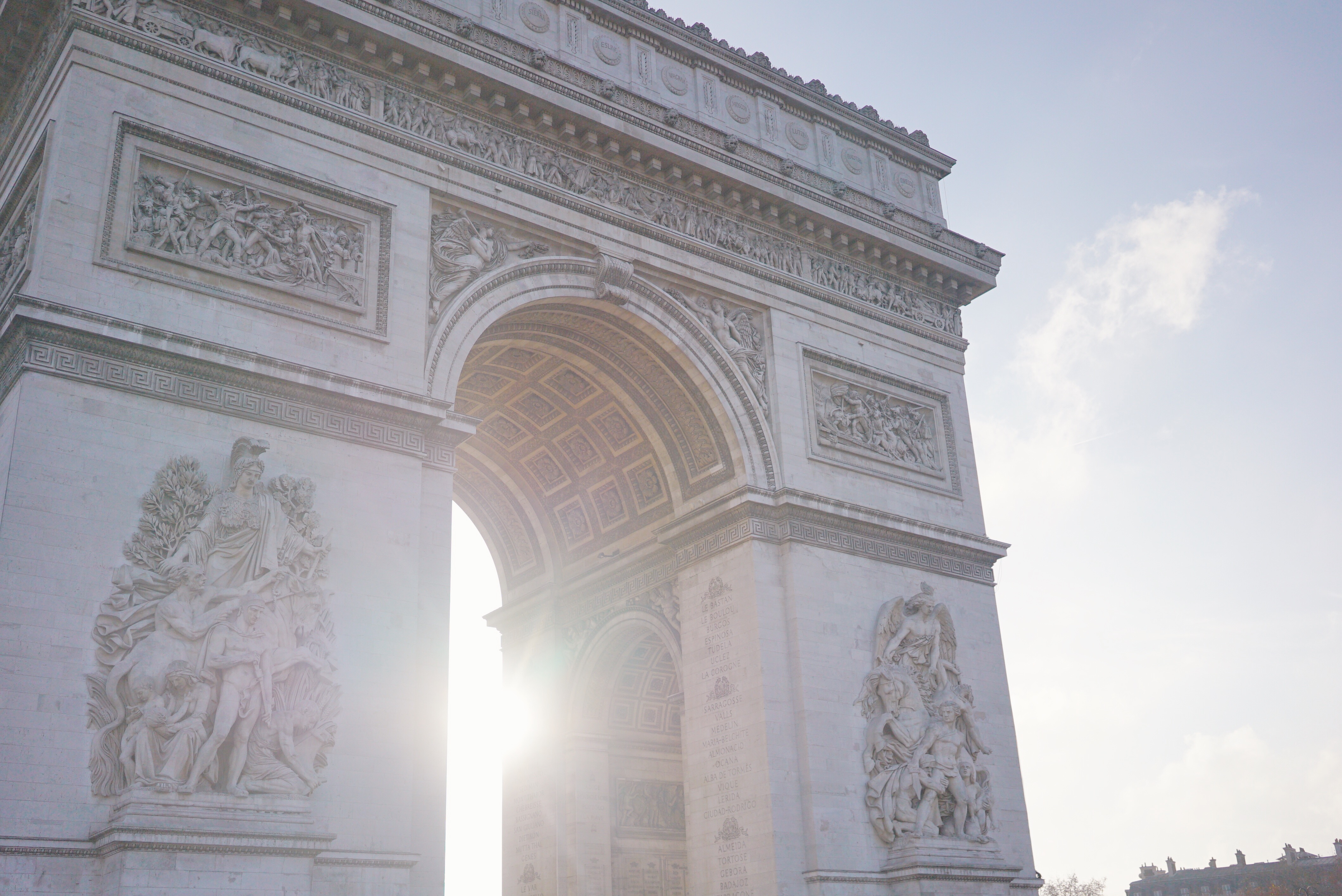 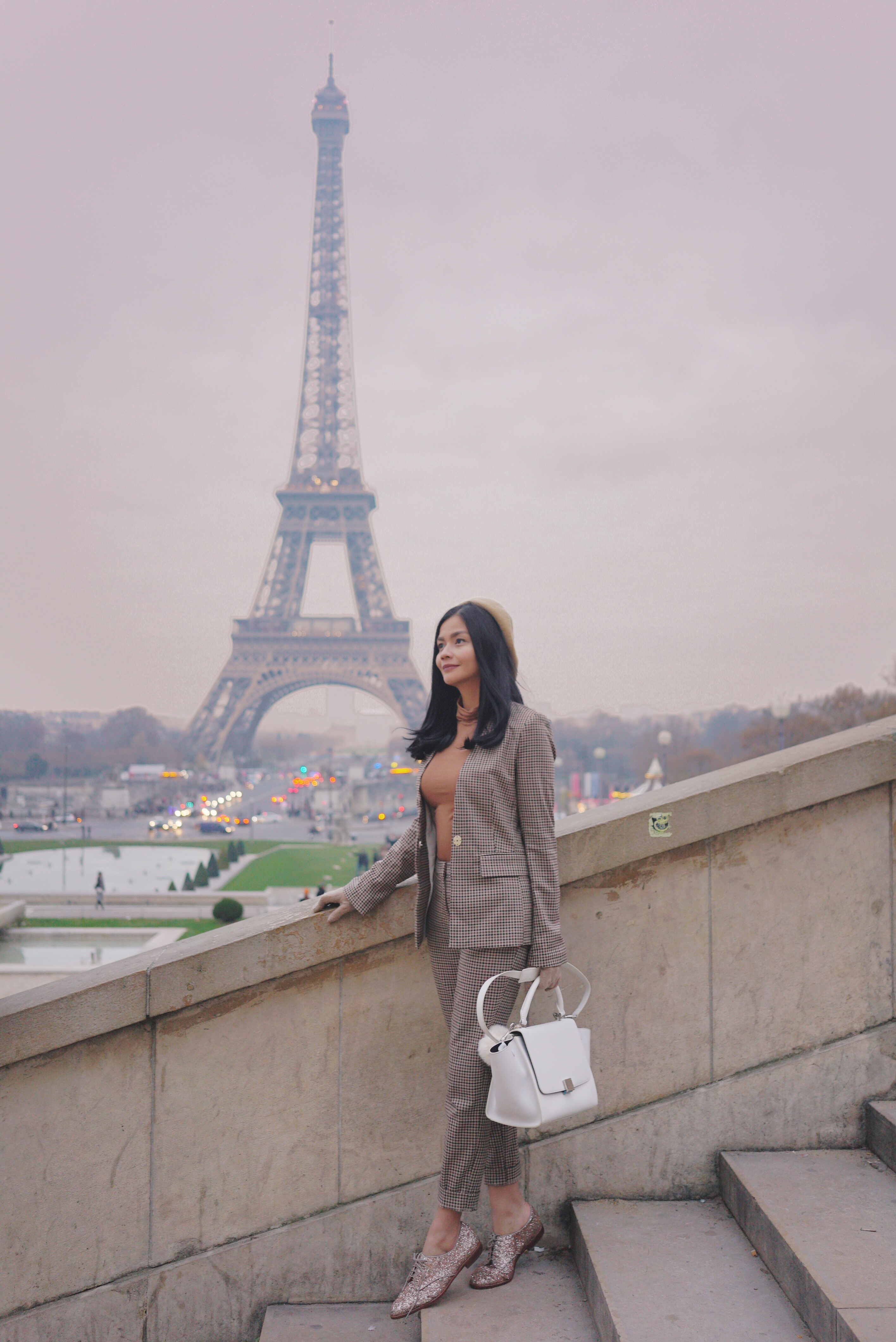 When got to the hotel Franco’s friend suggested to us from the airport, we met a Filipino who works there and mentioned that his cousin can rent out his car and make our lives easier by driving us around. After negotiating a reasonable price, we met at 4 pm in the lobby and I asked him to bring us to the best spot to see the Eiffel Tower for the first time. He suggested Trocadero :) Our hotel is about 15 minutes away from the city centre and we passed by Grand Palais, Le Petite Palais, Champs-Elysees and even got a glimpse of the Arc De Triompe on the way but my eyes we set on the famous Tour De Eiffel. I first saw it’s tip from Pont Alexandrè III through the car windows and already felt my heart beat a little faster. As we approached the area where it was and saw more of it bit by bit, a mix of emotions overcame me and I was so overwhelmed with happiness that my eyes started to swell up. I was literally crying looking at it. It was so much more than I dreamed it was going to be and I just couldn’t believe it was right in front of me. It was then and there that I knew why it was called it the City of Love… they were not talking about the romantic kind of love but it was the kind of love that you feel for a place you’ve never seen before, one that’s so mysterious that you just want to discover it more and more. I never knew a city could make me so emotional but I’ve just waited to see it for so long :) 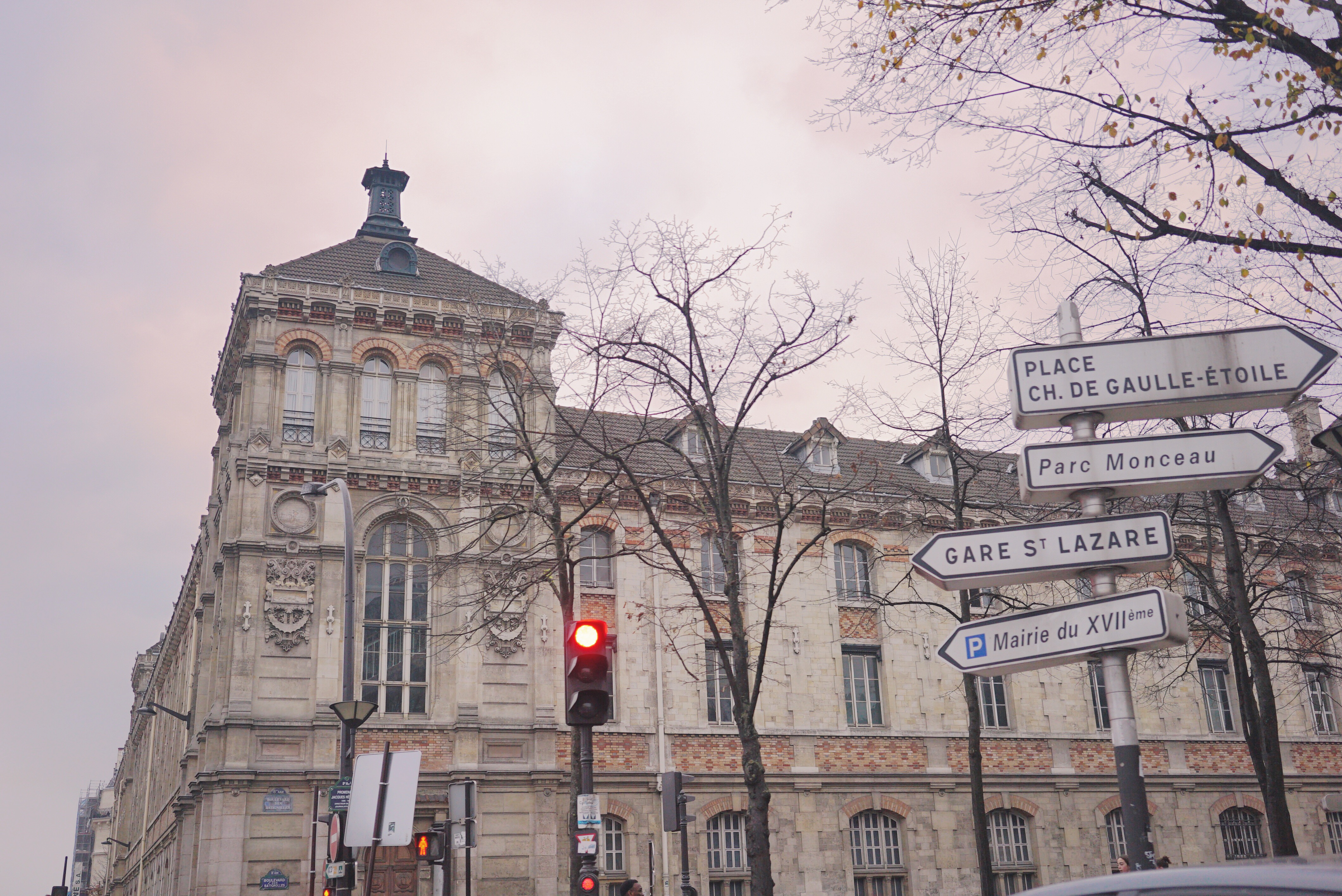 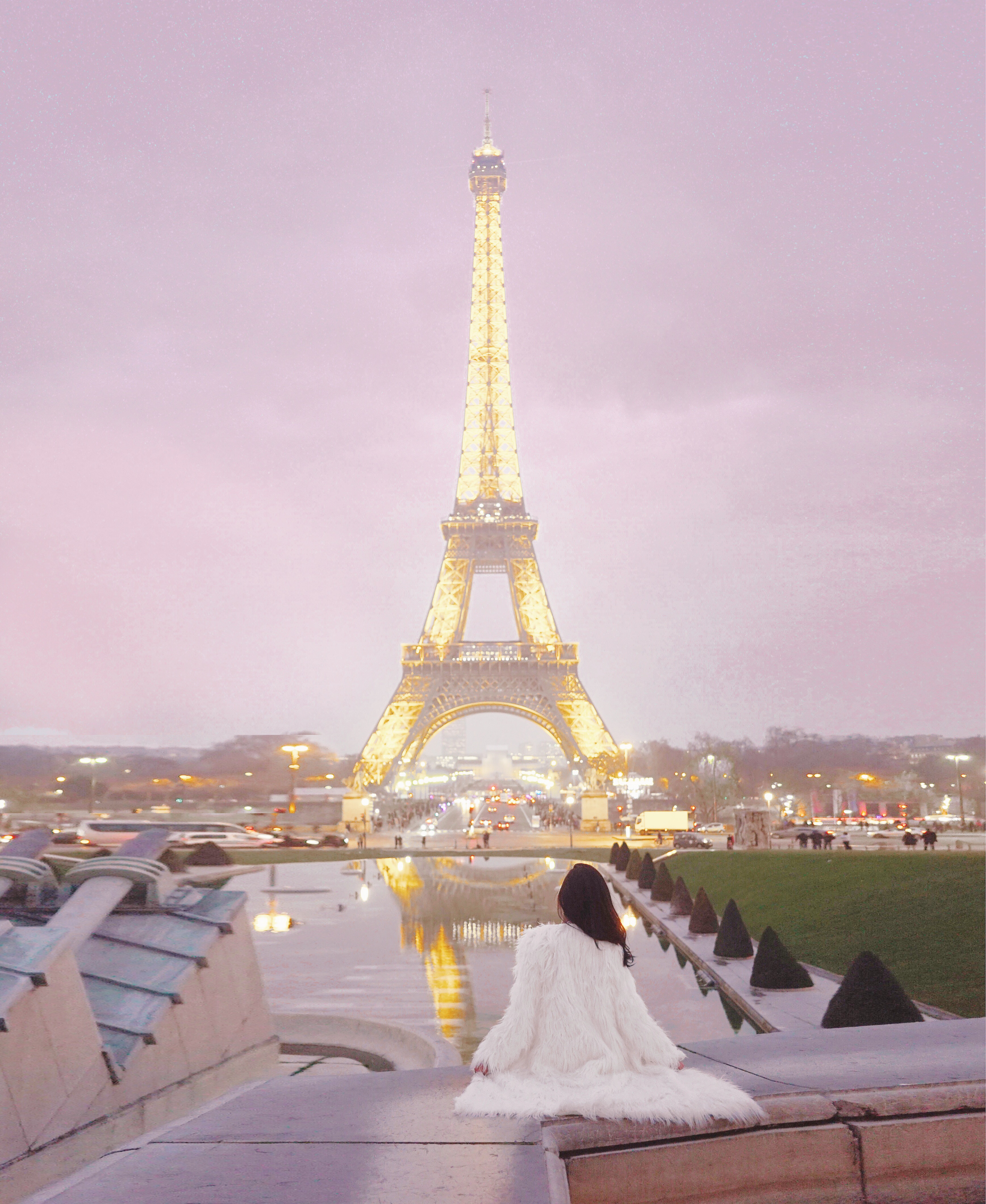 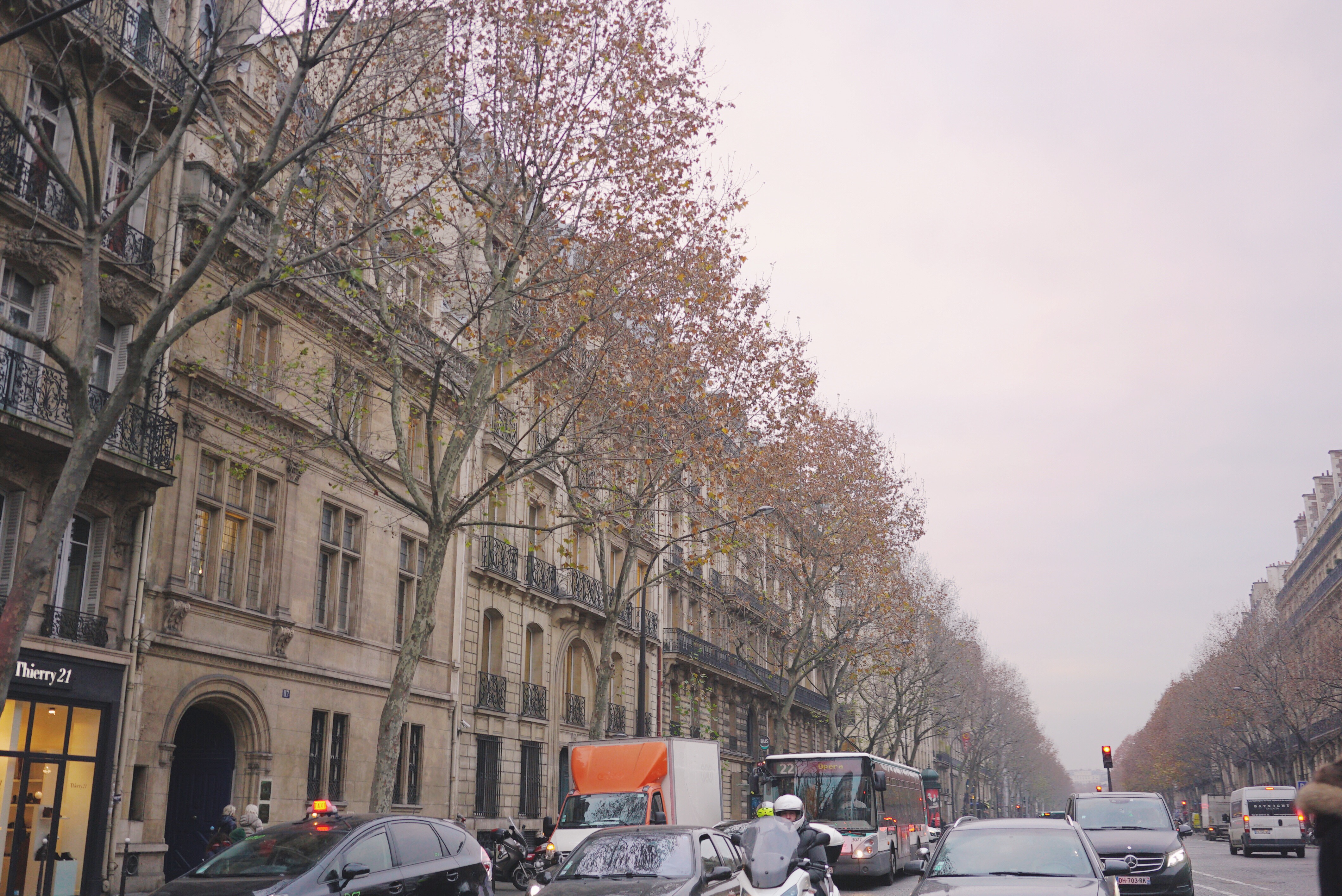 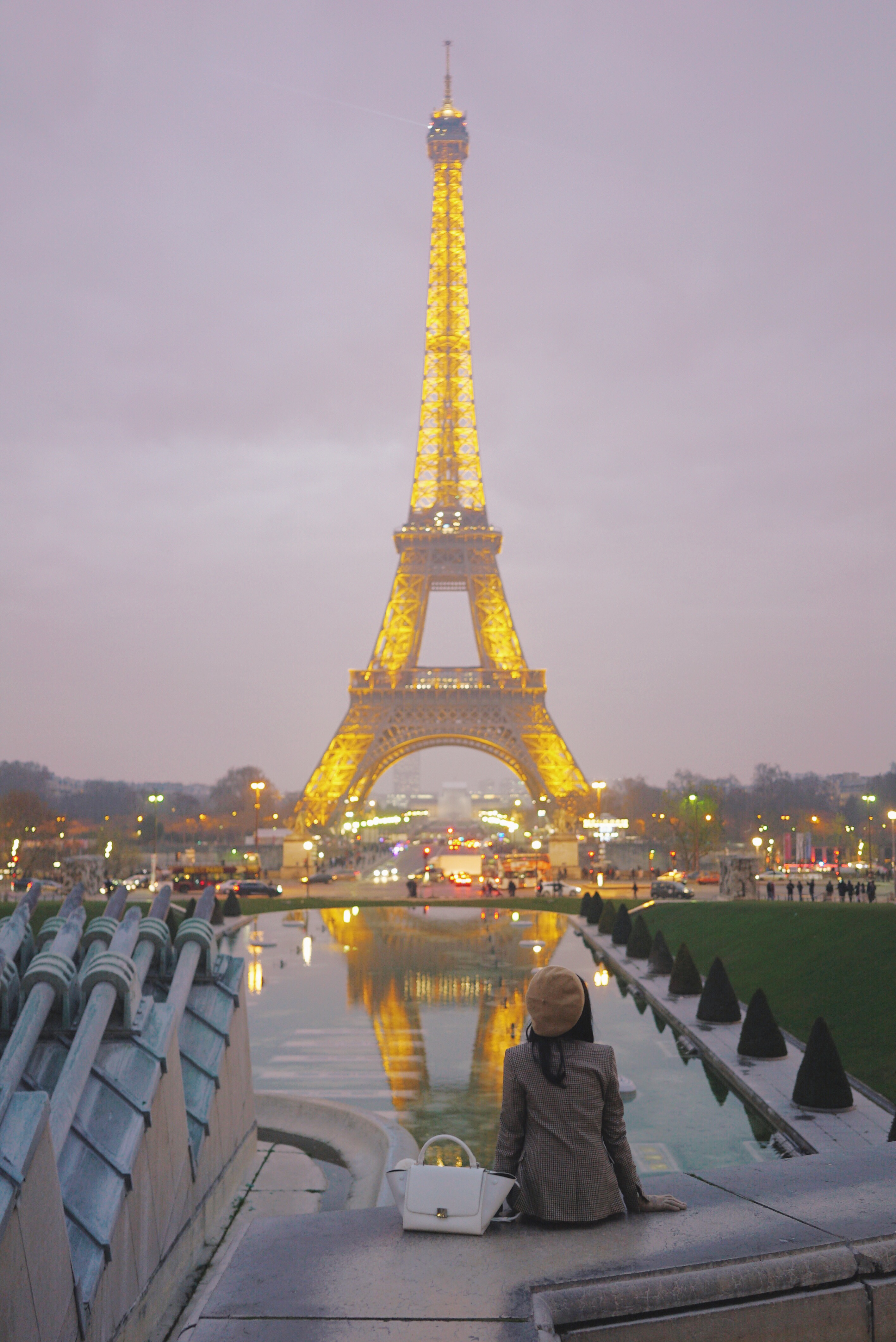 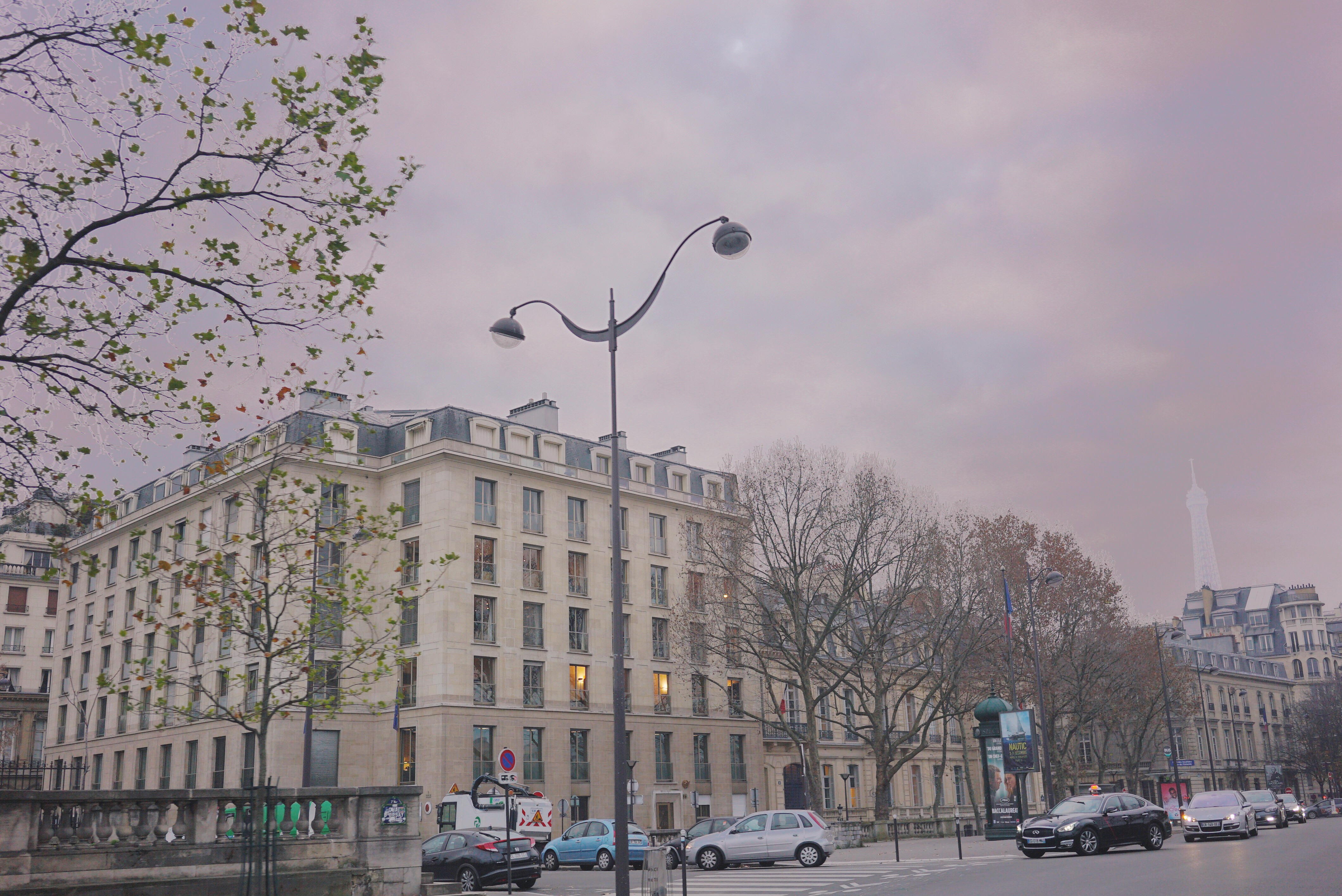 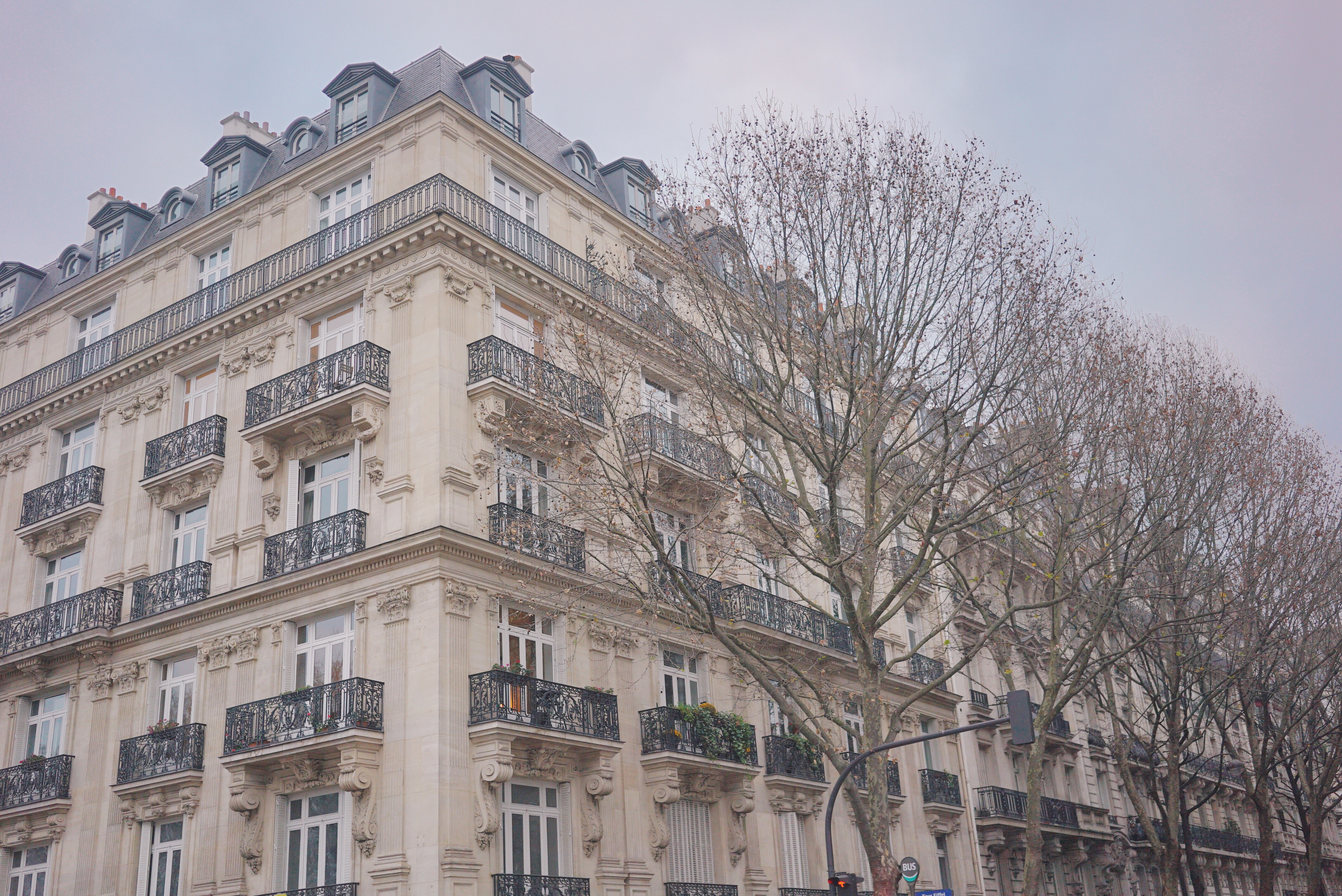 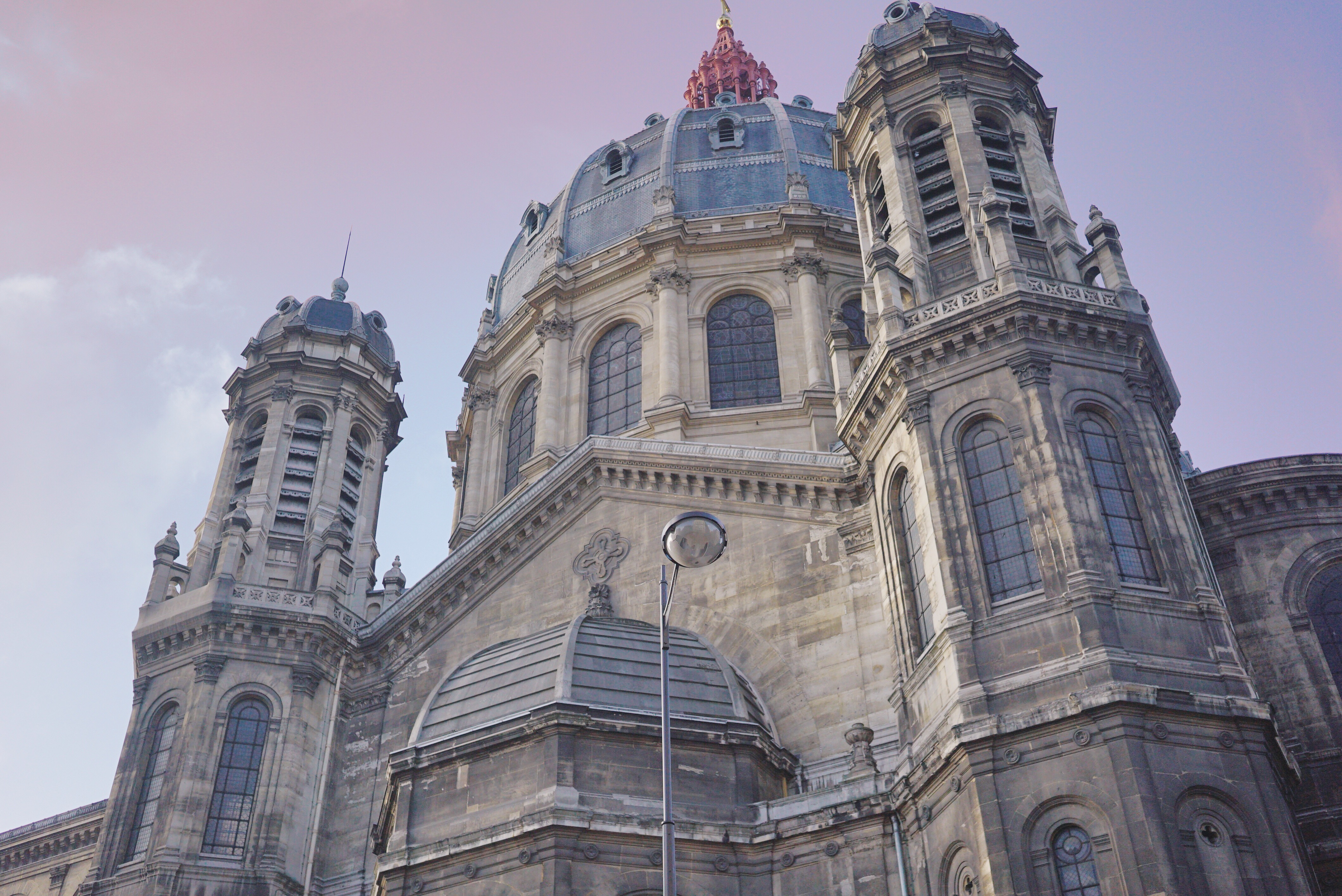 On Vern: Suit from H&M, Shoes from Kate Spade, Bag from Celinè, Beret from Korea
On Verniece: Coat from Light in the Box, Skirt from Sky Castle Co, Top from Forever 21, Shoes from Yosi Samra