How Traveling Has Changed Us 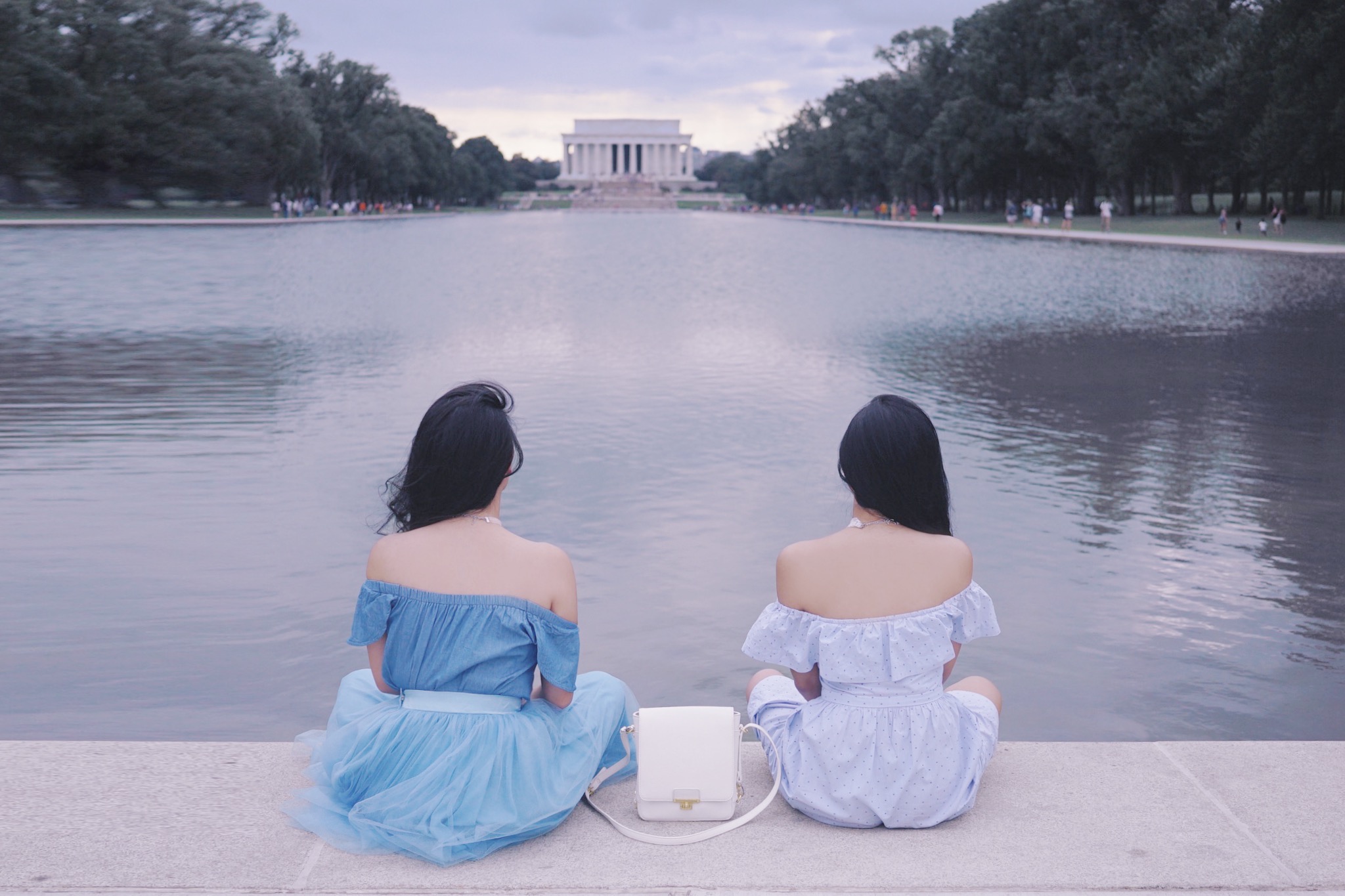 Traveling constantly for weeks on end was just a silly dream we both had. It’s something that we didn’t think was possible and here we are, thankful for it everyday. It’s been awhile since we wrote something here on the blog especially because we started becoming really active on our Youtube account. After trying to juggle both, we’ve come to admire those people who can do everything at once! :P Since its been weeks since a personal post here, updates are in order. V&V will always be our first baby and I feel like since nothing personal has been up here lately, you and I have been so disconnected. I wonder if you feel that too? Anyway, I’ve been wanting to write this for awhile now but it was only recently that Verniece and I got to sit down and talk about this topic. We were on the flight to Kuala Lumpur (we’re here now for #KLFWRTW2016!) and on our 3rd hour on the plane, we decided to list them all down so we can share it with you :)

There has been alot of changes actually and they’ve been gradual. It took alot of trips and one after the other for them to happen. We knew traveling can change you but we didn’t think it would affect all aspects of our lives. It also took alot of conscious effort to realize them and some are good and some are bad but here they are: 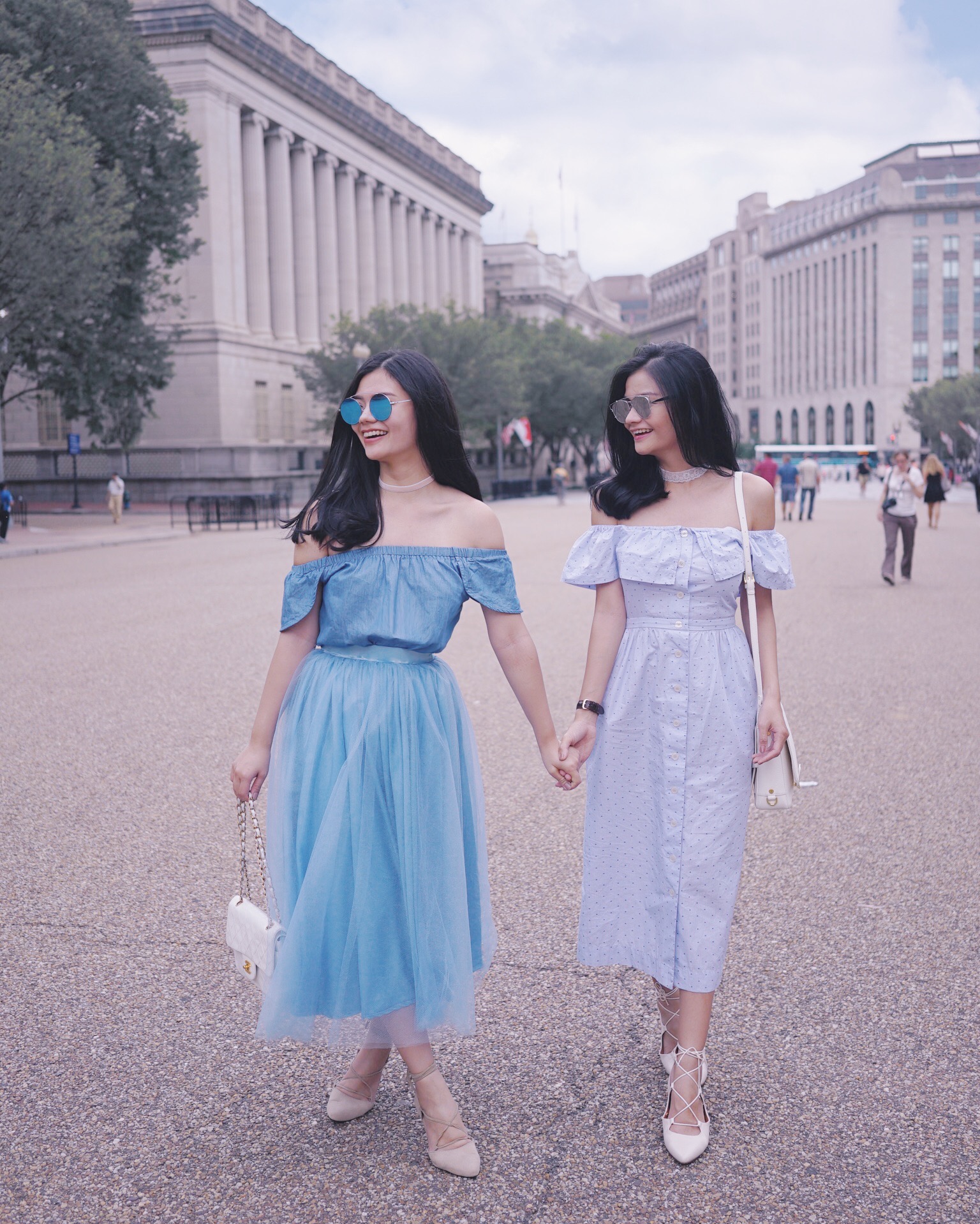 We’ve become more patient. Patience was a change forced upon us because traveling exposes us to different people and things. Cultural and language barriers are two problems we have to deal with everyday and when someone doesn’t understand a word you say or when google maps is not cooperating with you, you have no choice but to make sure to still be composed to do something about it. I’m one of the most impatient people in the world and all the delayed flights, rude people, bad service and even racists who think that Filipinos can be bossed around because of the common professions our people have abroad taught me that I will not get anywhere if I get mad or annoyed.

We’ve become more observant of things happening around us. We’ve learned to always be aware of our surroundings and people. Our gut feel was strengthened too especially when going to places or talking to strangers. We’ve learned who to trust, talk to or even if we should stay around an area or pack our bags, cancel our hotel reservation and move to a safer one. 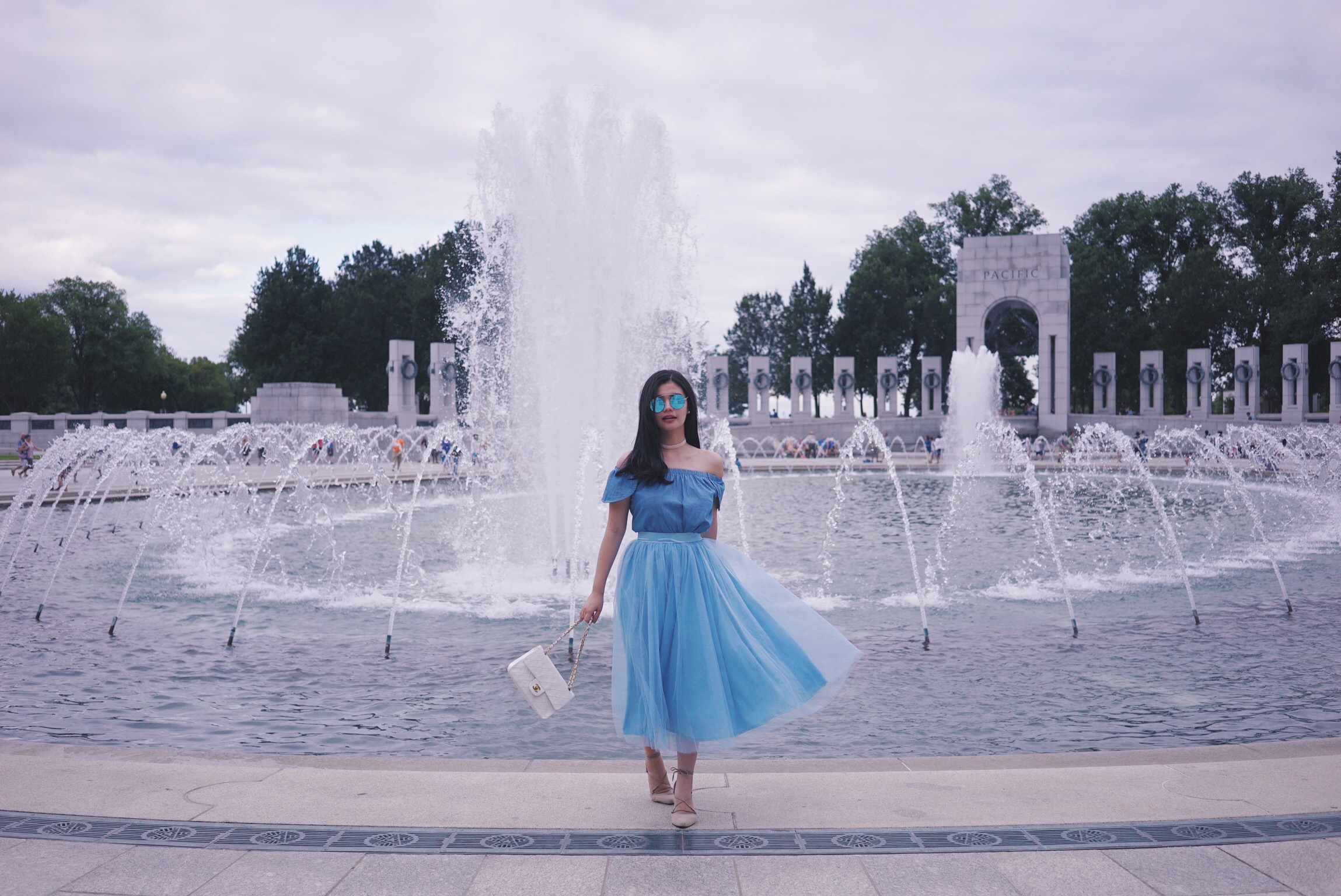 We learned that it’s easy for life to pass you by. When you’re flying from one place to the other in short spans of time, it’s easy to forget to appreciate what’s around us especially when you key in jet lag, travelling time and a full itinerary. We don’t know why but we only get to really appreciate what happens to us when we start to blog and vlog about them. That’s why we learned our lesson and we sit down, look around, breathe it all in and smile about it :)

That 24 hours in a day is not enough. There’s just so much to see and do! 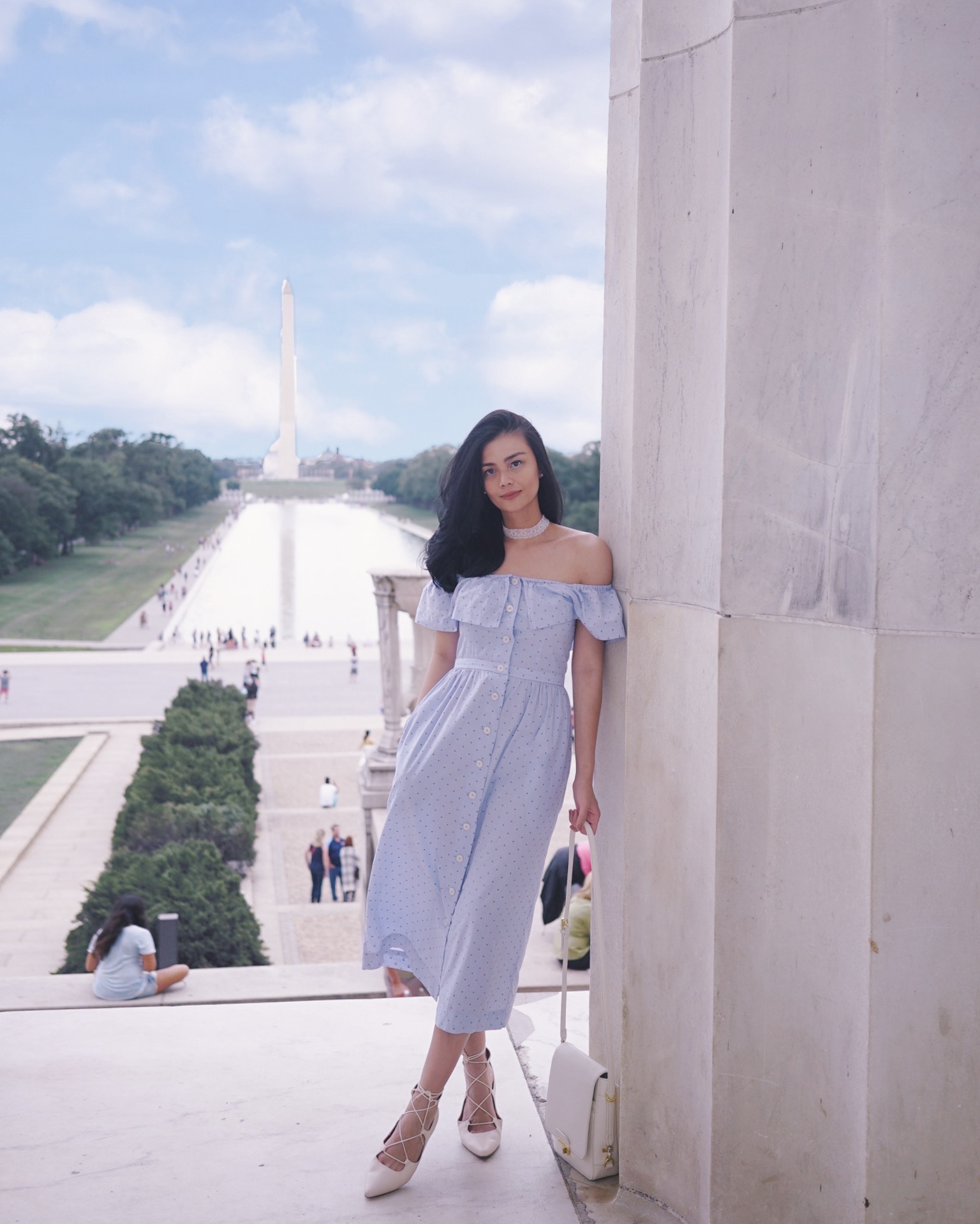 We’ve learned to appreciate what we have back home. It’s human nature to take advantage of what we have and we used to hate the beaches but after traveling to countries who boast of theirs, we found out, we might sound biased I know but, we have the most beautiful ones in the Philippines. Plus everything is cheap!! Even if we are not the biggest fans of the sun and sand, we want to explore and see every bit of the Philippines. We also found out that we Filipinos are one of the nicest people in the world! :)

But we also found out what we lack at home. However, when it comes to advancement, we do lack alot of things in the Philippines. We wish our public transportation is better so it’s easier to go from one place to the other. We really do have one of the worst airports and we wish the government would do something about it. Our flights are always delayed and I don’t get why this is something that can’t be improved. I can go on and on about this, I swear but this will start to sound like a hate blog for some departments of the government. lol 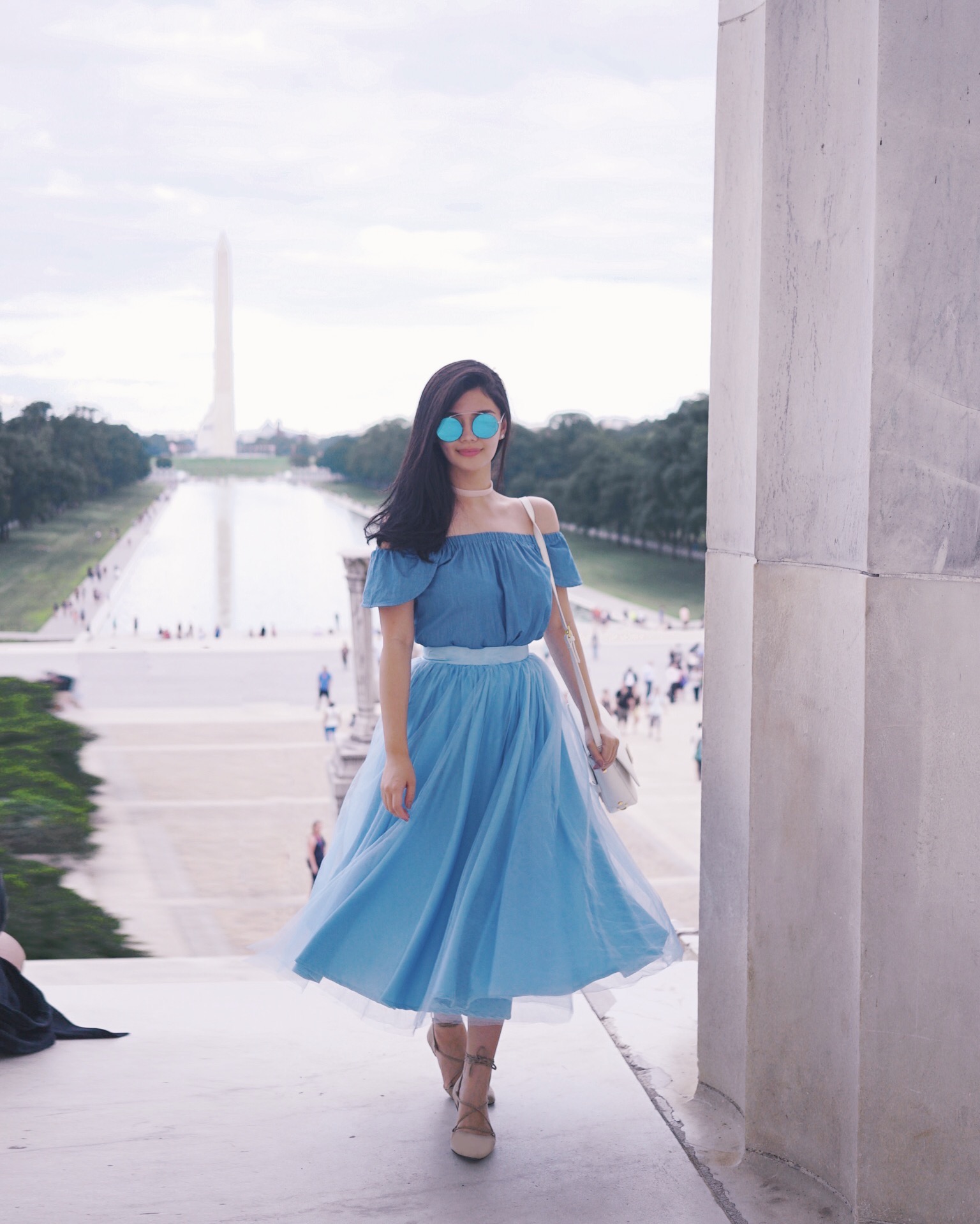 Material things are nothing next to experiences. We used to spend all our money shopping for material things we want but when now that we realized that the same amount of money we spent on a bag is the same amount of money you’ll spend for all of these things: a ticket to a new place, a reasonable hotel for 7 days plus a memorable helicopter ride, a chance to fly a plane, dinners and souvenirs. Or even as simple as a trip to Zara can make me pay for my ticket on a budget airline already.  This was hard for me to accept at first because of my shopaholic self but I’ve accepted it! :P haha!

Your body will show you that it’s not as strong as you think it is if you abuse it. Our health is something we take advantange of and push too hard with no sleep, unhealthy eating habits and no rest until it tells you the hard way that you can’t do that to it. 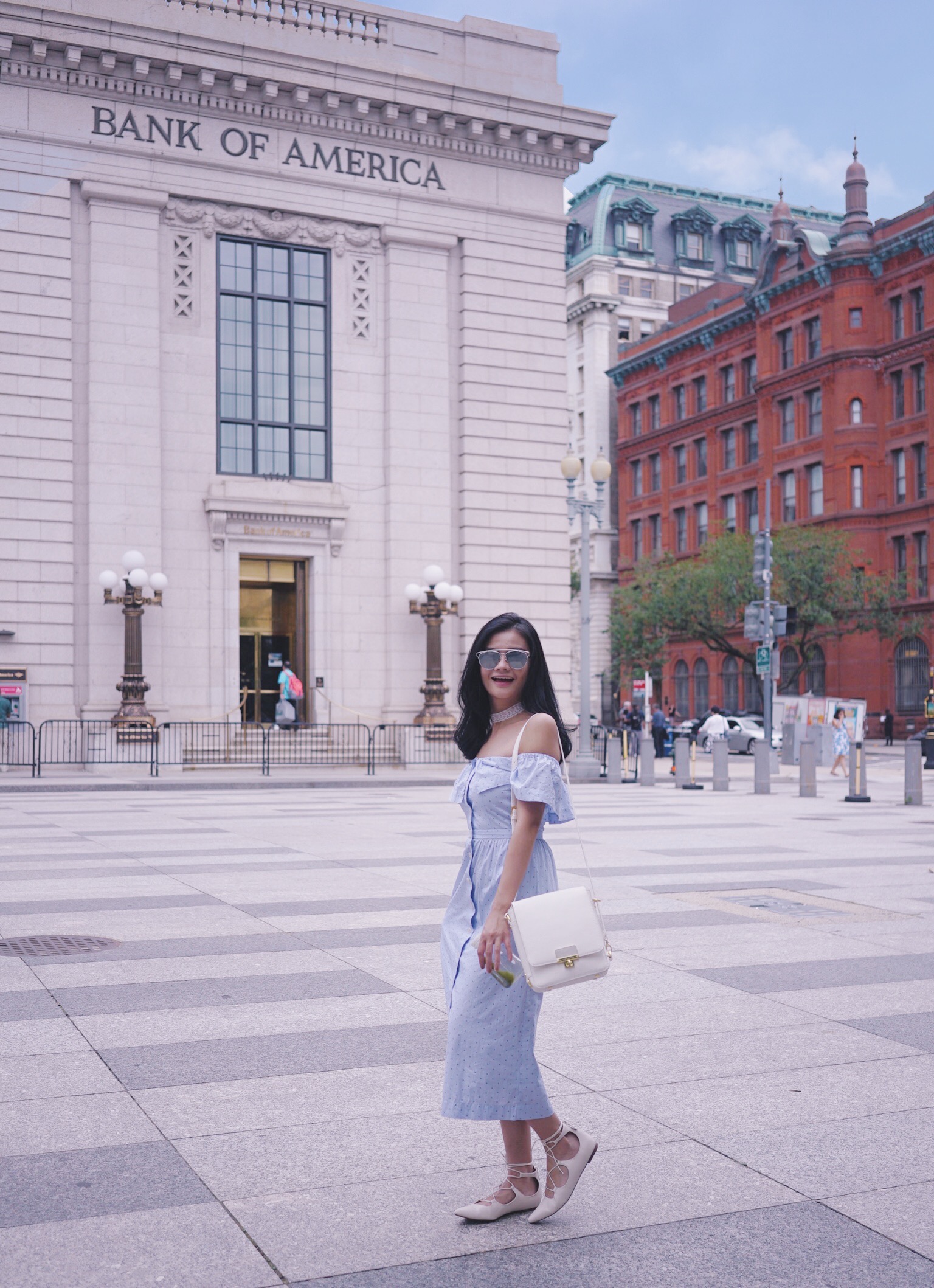 We found out that personal relationships take time in person and alot of effort. Even family. I know this already but when you’re away 80% of a month, it kind of takes a toll on relationships even with the people you know who are always there. It’s nice to meet new people around the world but when you’re busy doing this, the ones you have back home suffer.

We’ve realized that the world doesn’t stop for you and you have to keep up. We may sound really dumb right now but if we don’t make the effort to search for news, the only way we know what’s up is through facebook and not everything there is true. lol We realized this and there were even times when something bad was going on back home and we didn’t even know it till a few days later when we hear it in passing through a stranger. 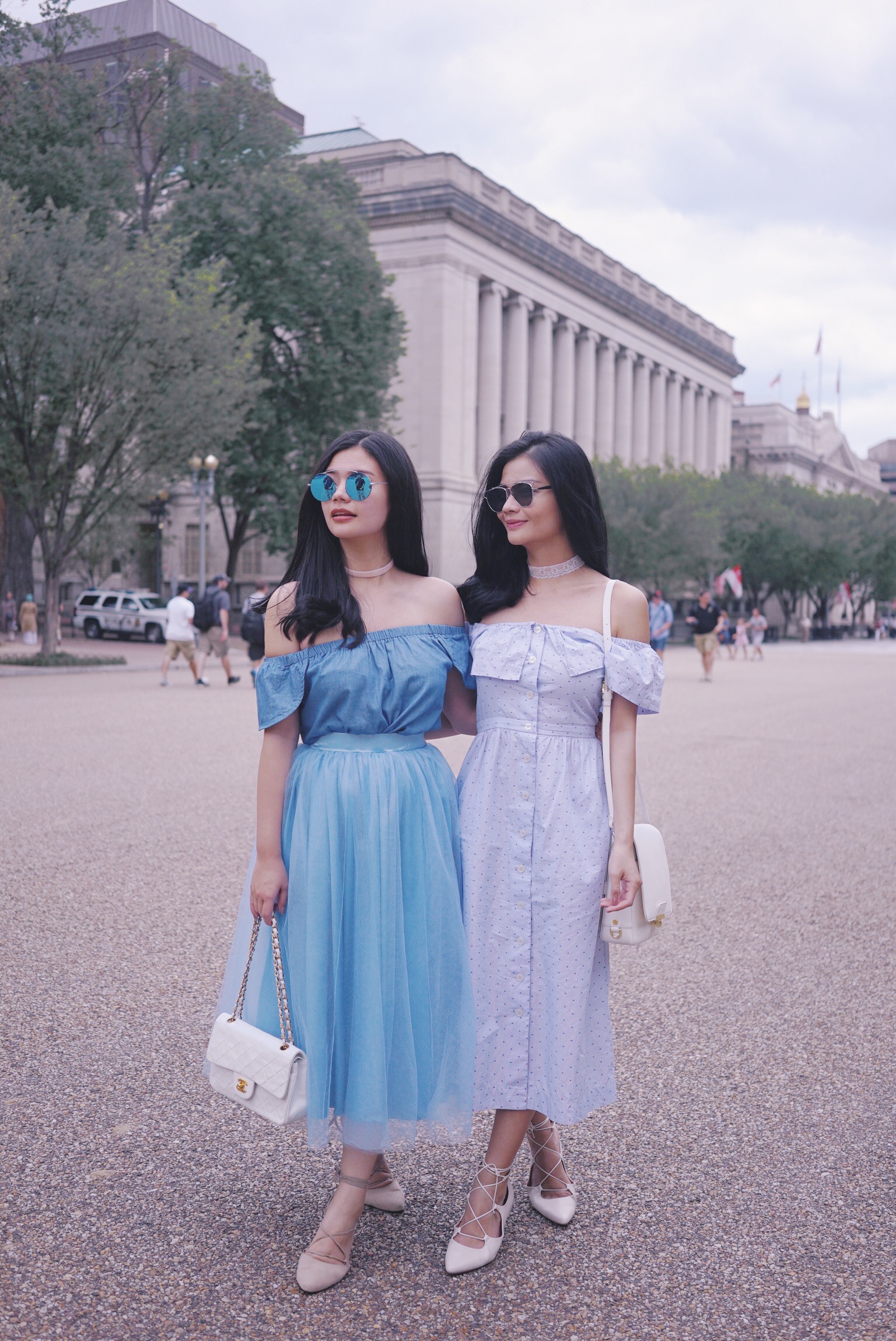 We discovered that world is not as scary as the news depict it to be. People can be trusted even when there are preconceptions about alot of nationalities and races, dark alleys doesn’t mean you’ll be raped or robbed (but you still have to think twice about passing on one lol), there are not snatchers everywhere, small talk doesn’t mean someone wants something from you and it doesn’t mean that if the news says it’s dangerous to go there it is.

Lastly, clichè but we’ve learned to become more independent. Even if we discovered above, there is noone else to trust but ourselves. 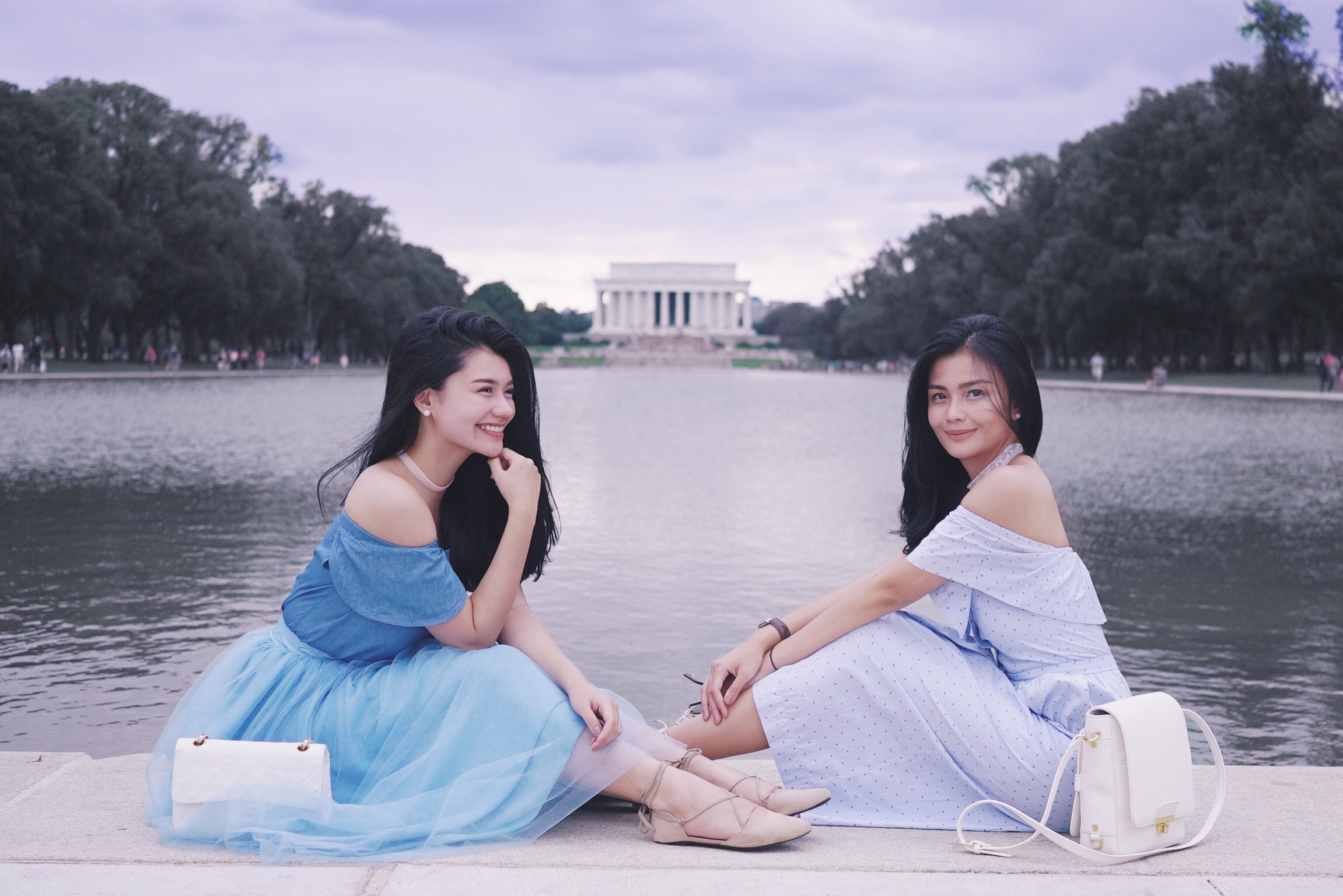 On Vern: Dress and Shoes from H&M Philippines, Bag from FLIGHT 001, Watch from Rolex
On Verniece: Top from FORME Philippines, Skirt is #VVSkirt, Flats from Zara, Bag from Chanel