Hello from Hanoi With Love 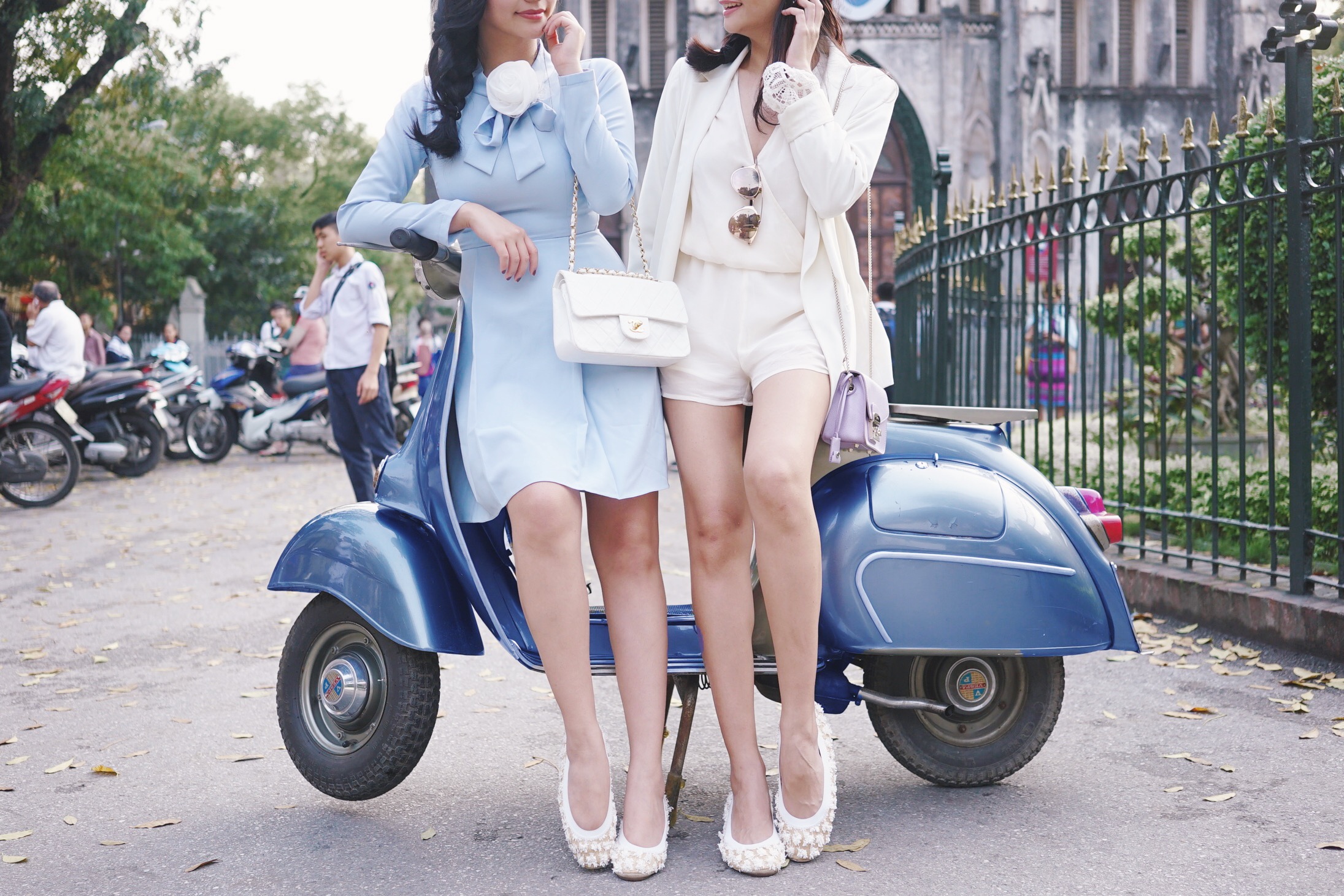 Hanoi is a city that has always been on our list of places to go to in Asia and because it’s still underrated for Filipino tourists, we wanted to go ASAP! It’s always been a hidden gem to us, a place that’s not always on everyone’s priorities but we knew through books and travel shows that it’s food, people and tourist places are worth going for. When Yosi Samra Asia contacted us about another trip with them, this was one of the places we suggested as any other place in Asia might look too similar with Bali’s temples and beaches while the rest might look too urban :) When the plans were made and final, we packed our bags, all our favourite pairs of Yosi Samra flats and an open mind for a 5 day trip to Vietnam :)

Hanoi’s charm lies in it’s people’s smiles, it’s healthy and addicting food and the 4 season weather. It was like seeing Manila in a different light – one where it’s much colder, peaceful and it’s French influence is much more intact and visible :) It’s like getting a taste of both Asia and Europe and a city where it’s stuck in time but in a very good way. One of the first things you’ll notice about the city is that it’s filled with raging motorcycles everywhere you look. It might be scary at first but it’s actually one of the things you’ll love about it :) It makes you want to buy one! haha :) For our very first blogpost, we wanted to show you what to expect once you step foot in Hanoi: French aspects in the form of a church that looks so much like Notre Dame, a very Vietnamese one which is a cute vespa and a light and happy feel to the pictures just like how you will be when you’re there. Ofcourse, we’re wearing Yosi Samra flats! :) 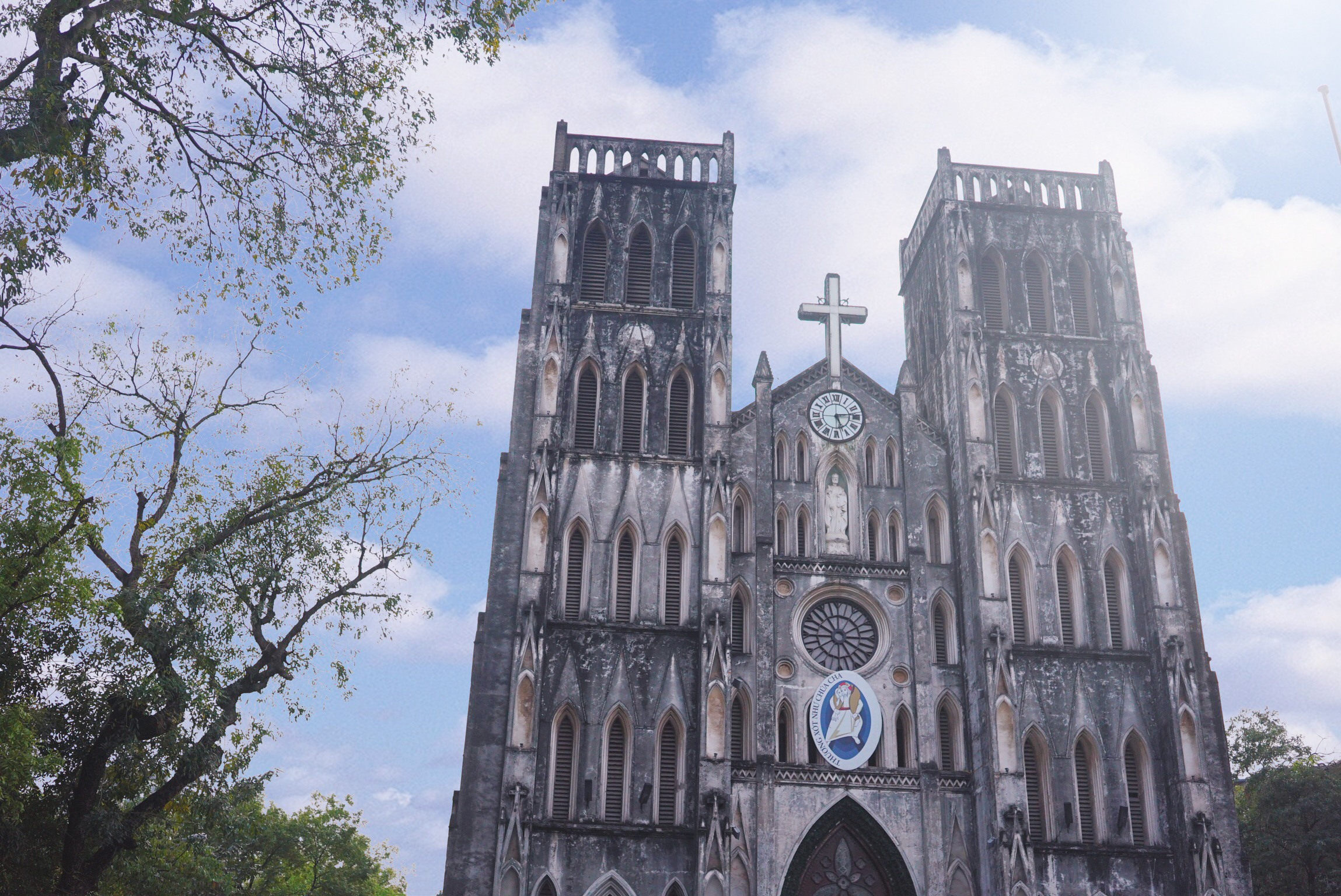 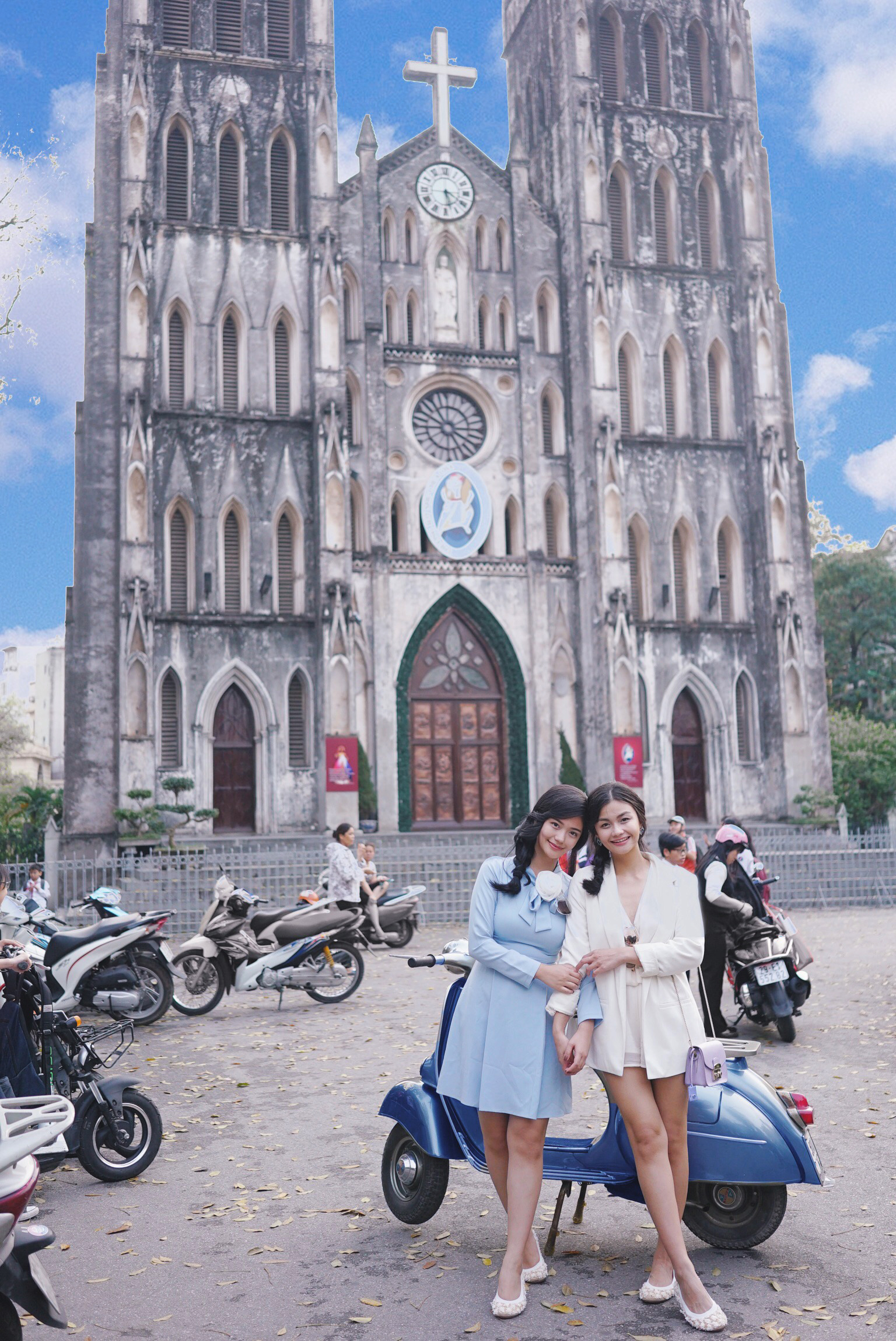 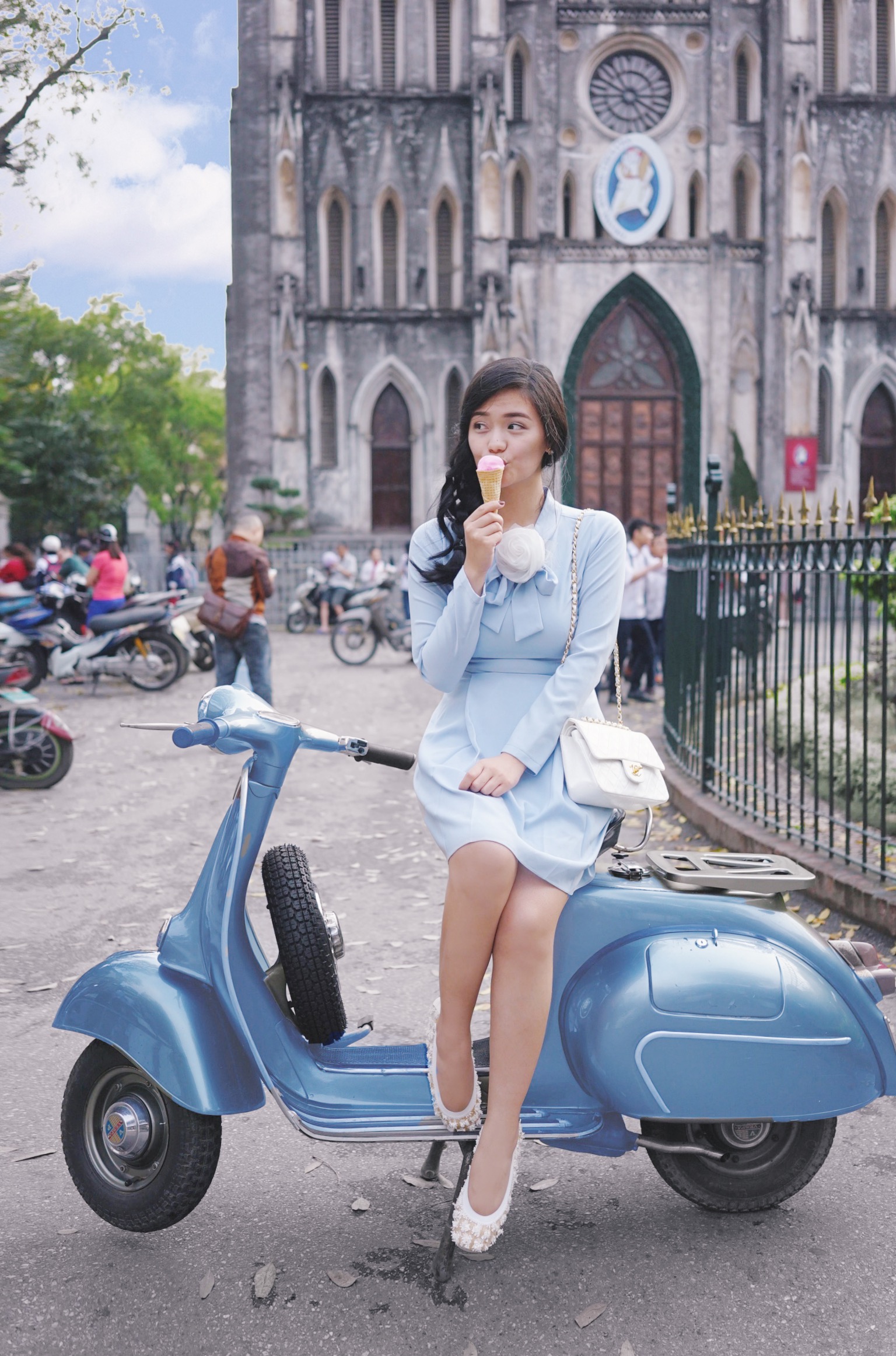 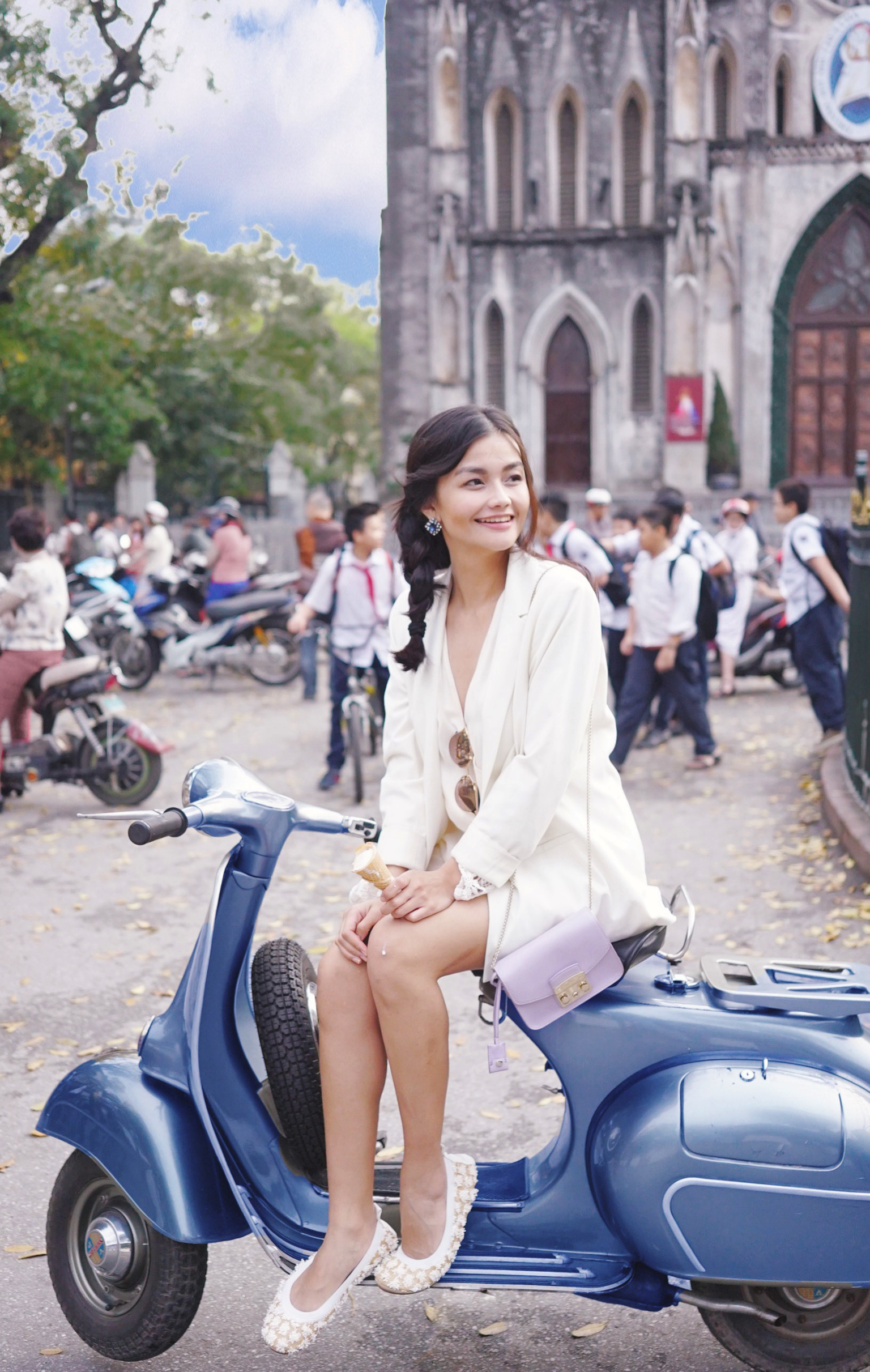 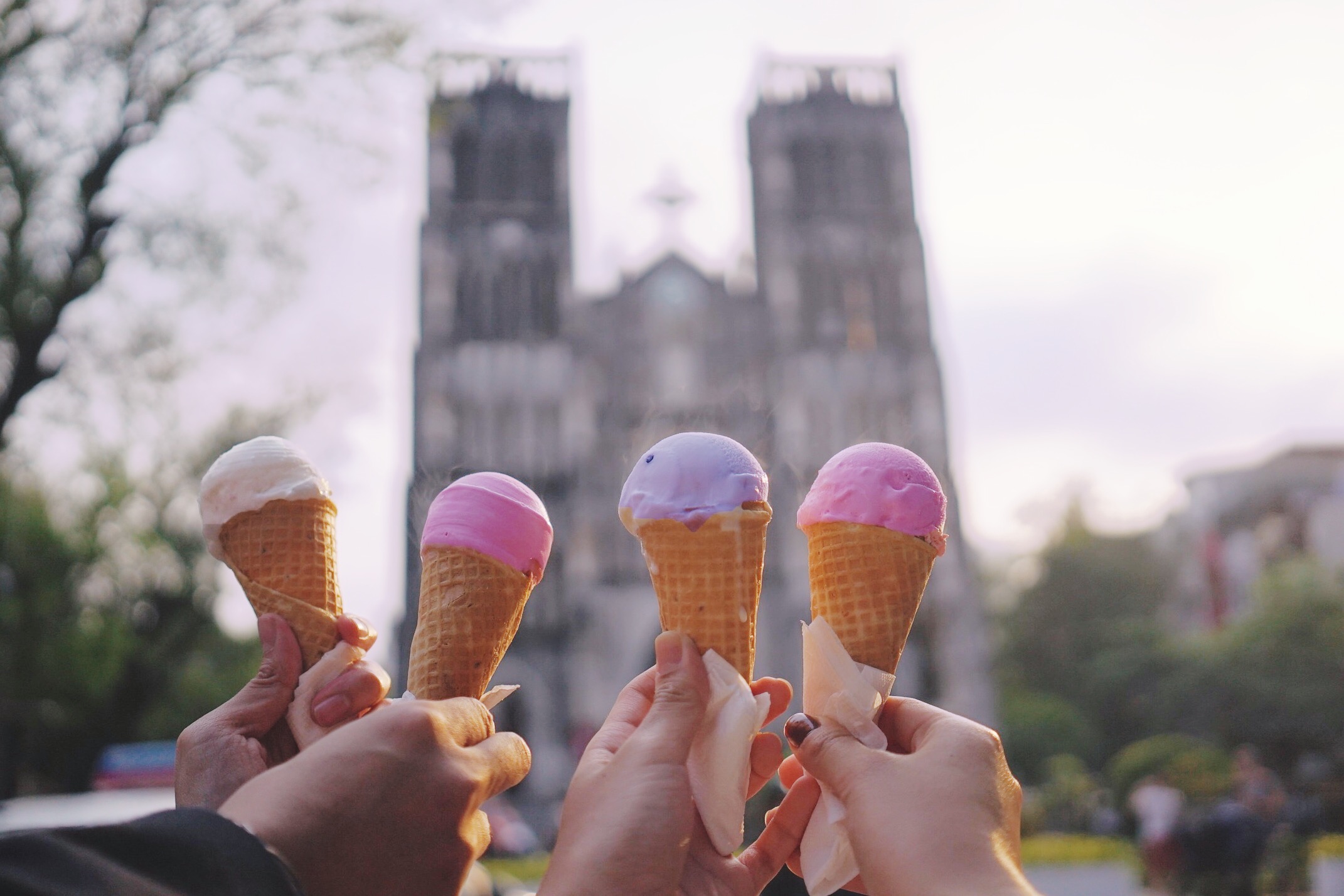 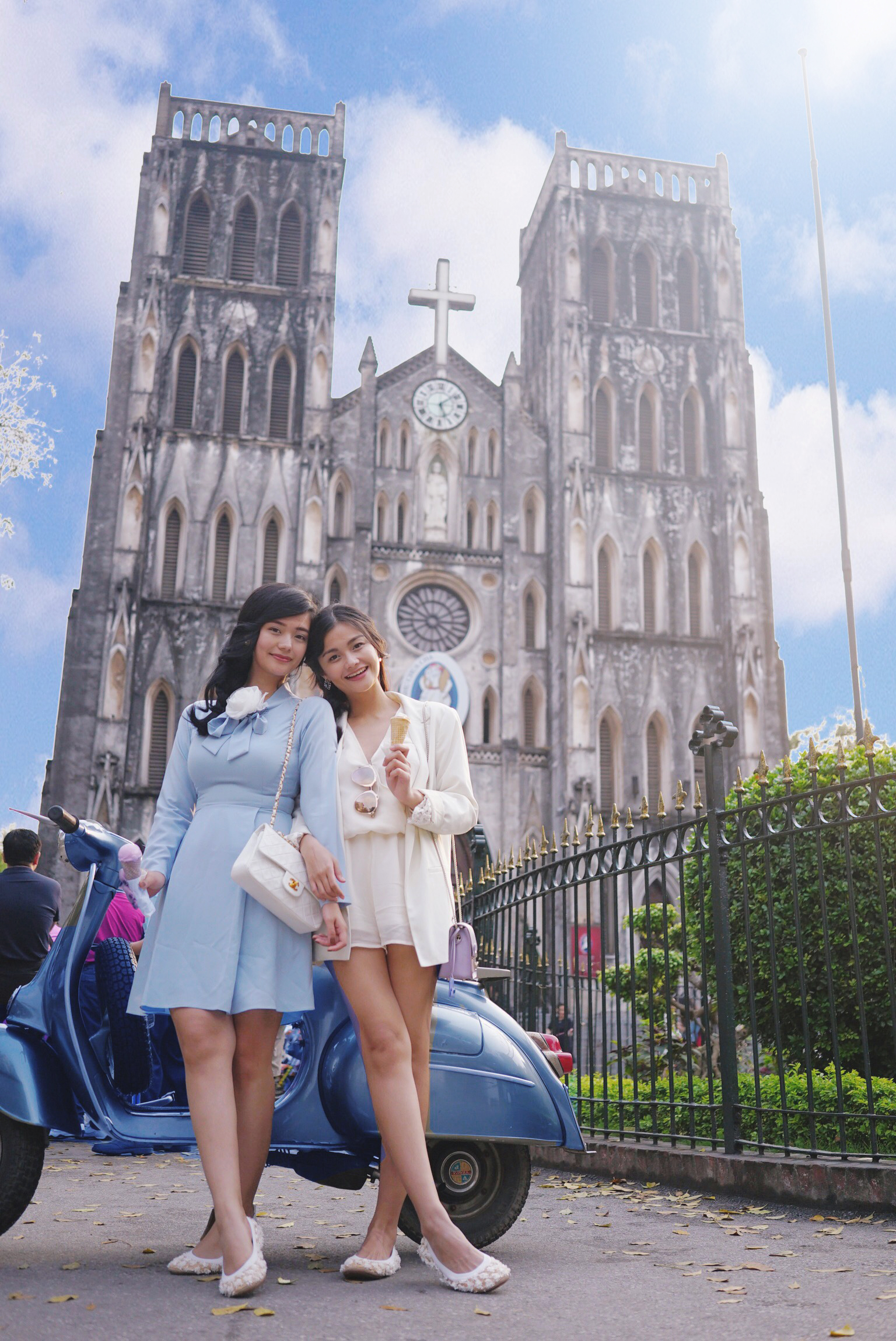 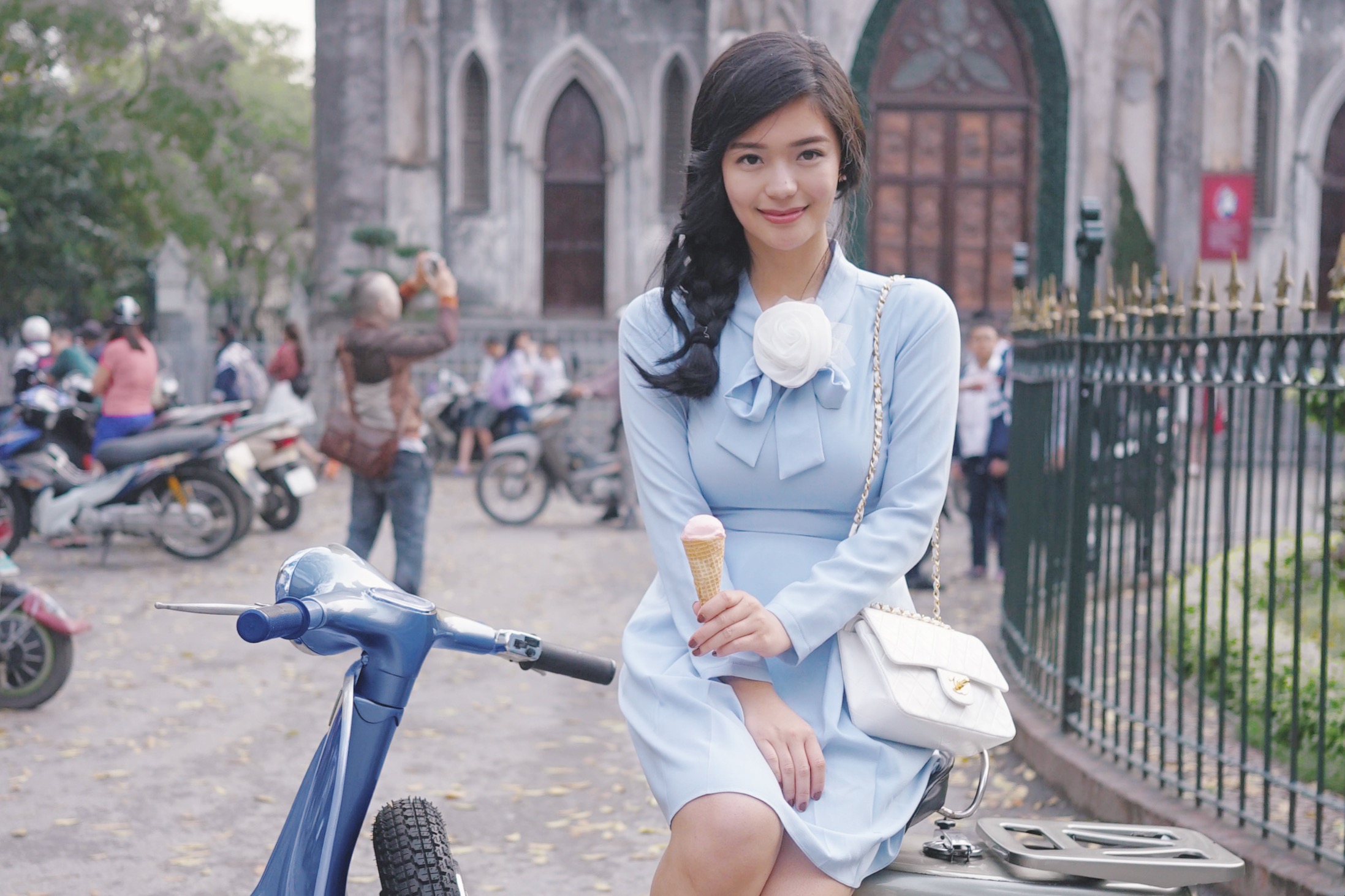 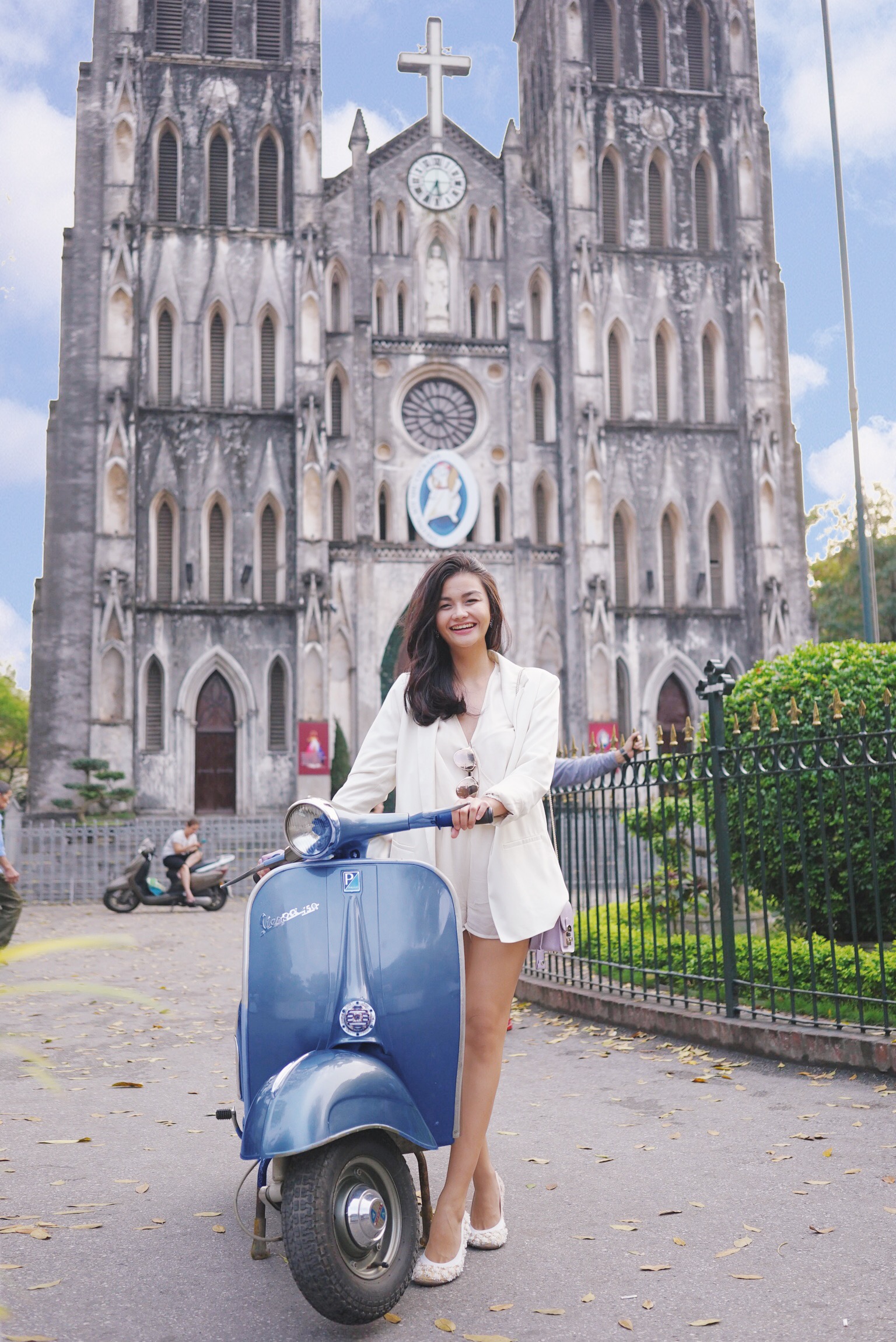 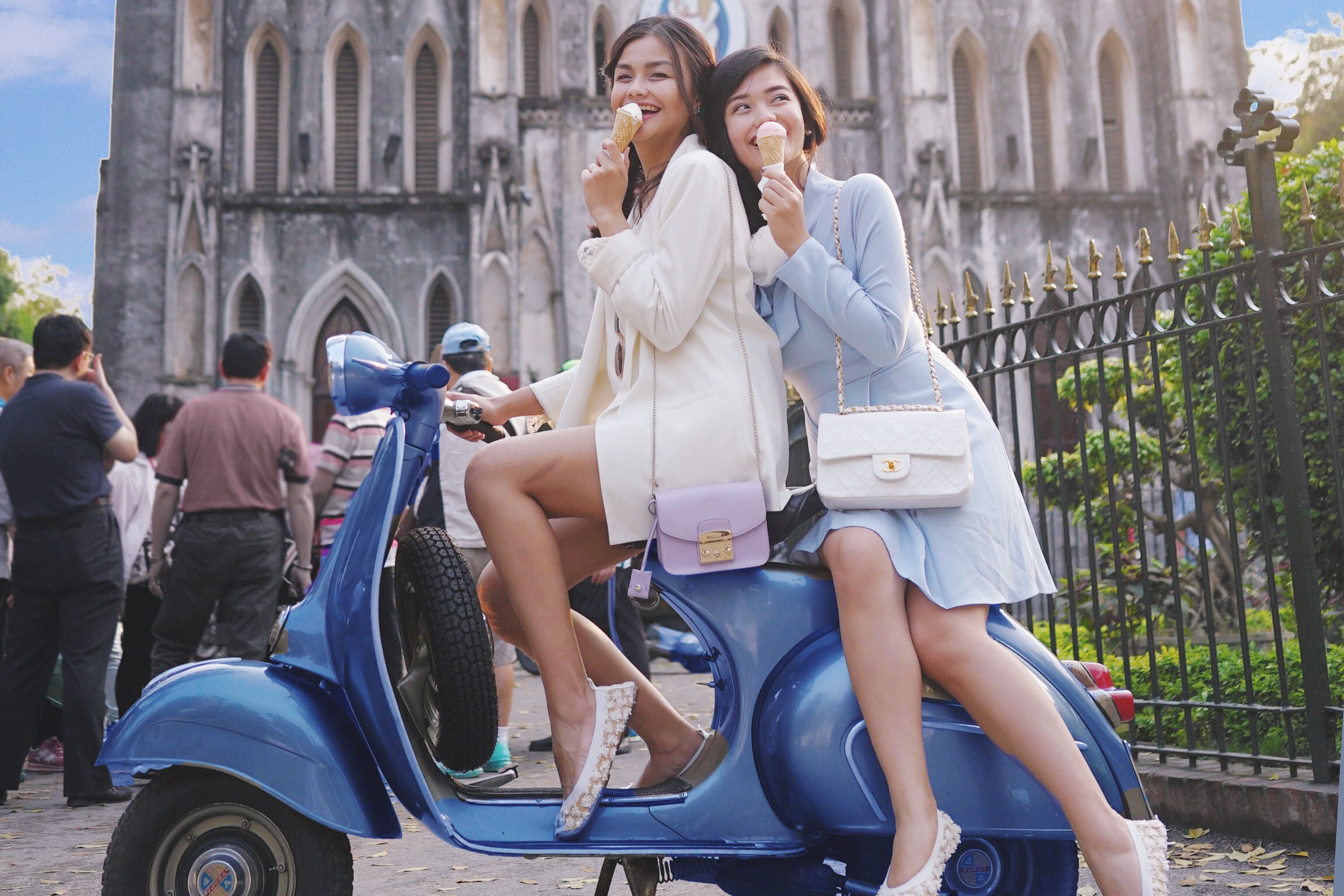 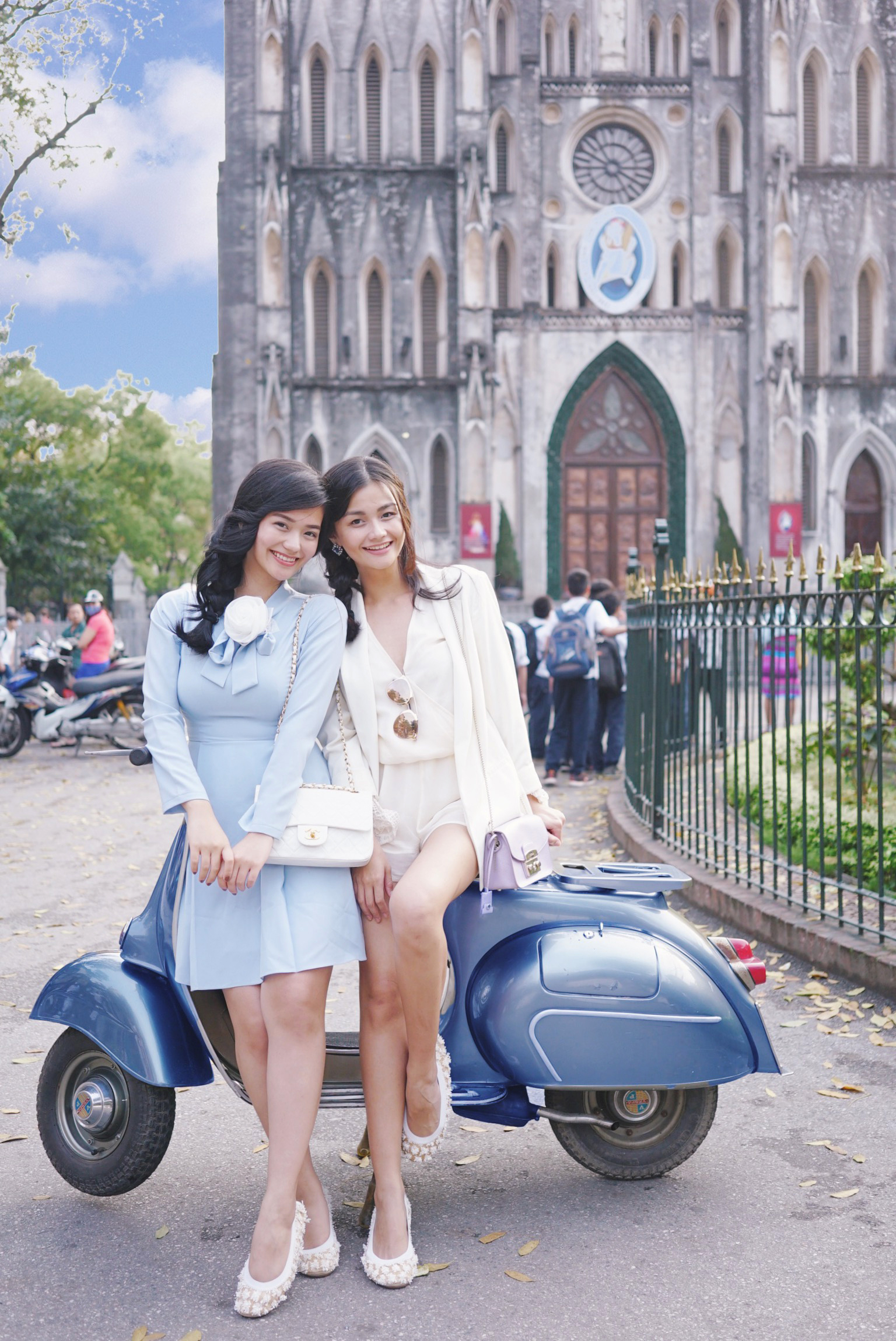 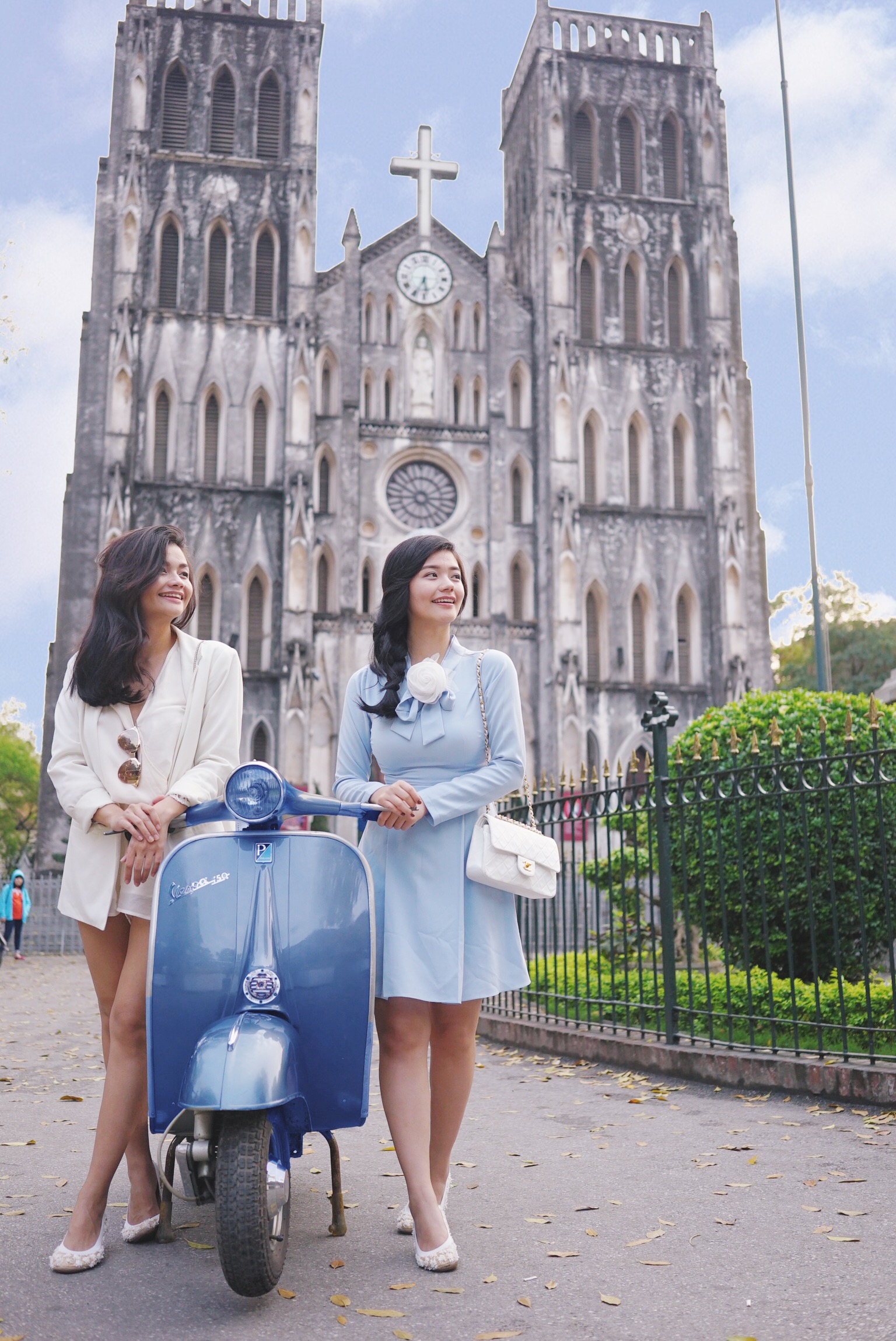