How I Spent My First Sunday in New York 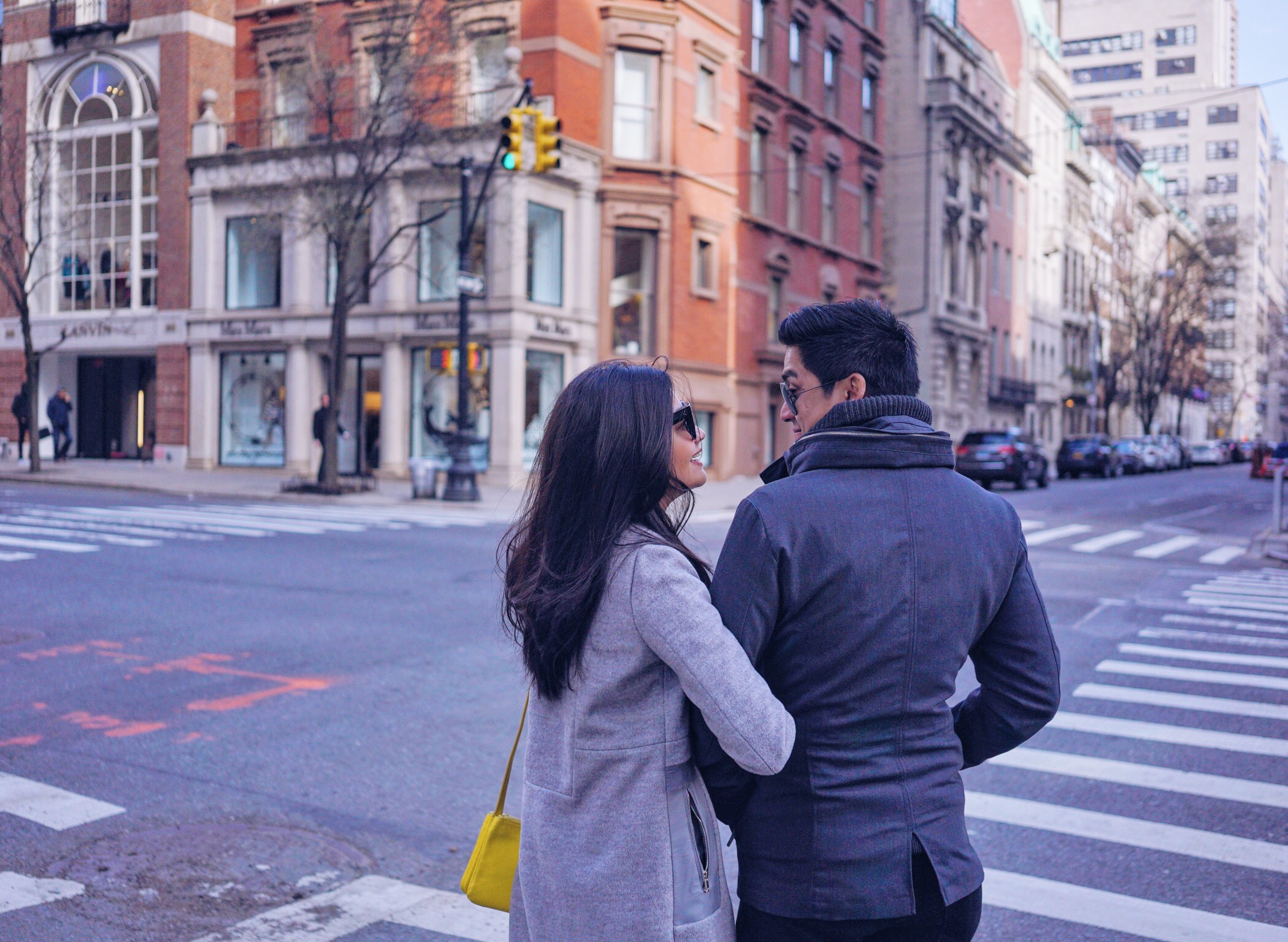 I spent my first Sunday in New York pretty much how I imagined a New Yorker to. I have three cities (New York, Paris and London) I dream of living in and I promised myself that when I do visit them, I will try to live as much of a local as I can. Yes, I’m a pretender like that! lol :P But kidding aside, after watching countless movies and tv-shows on characters based in the city that never sleeps, here’s how my first Sunday went: 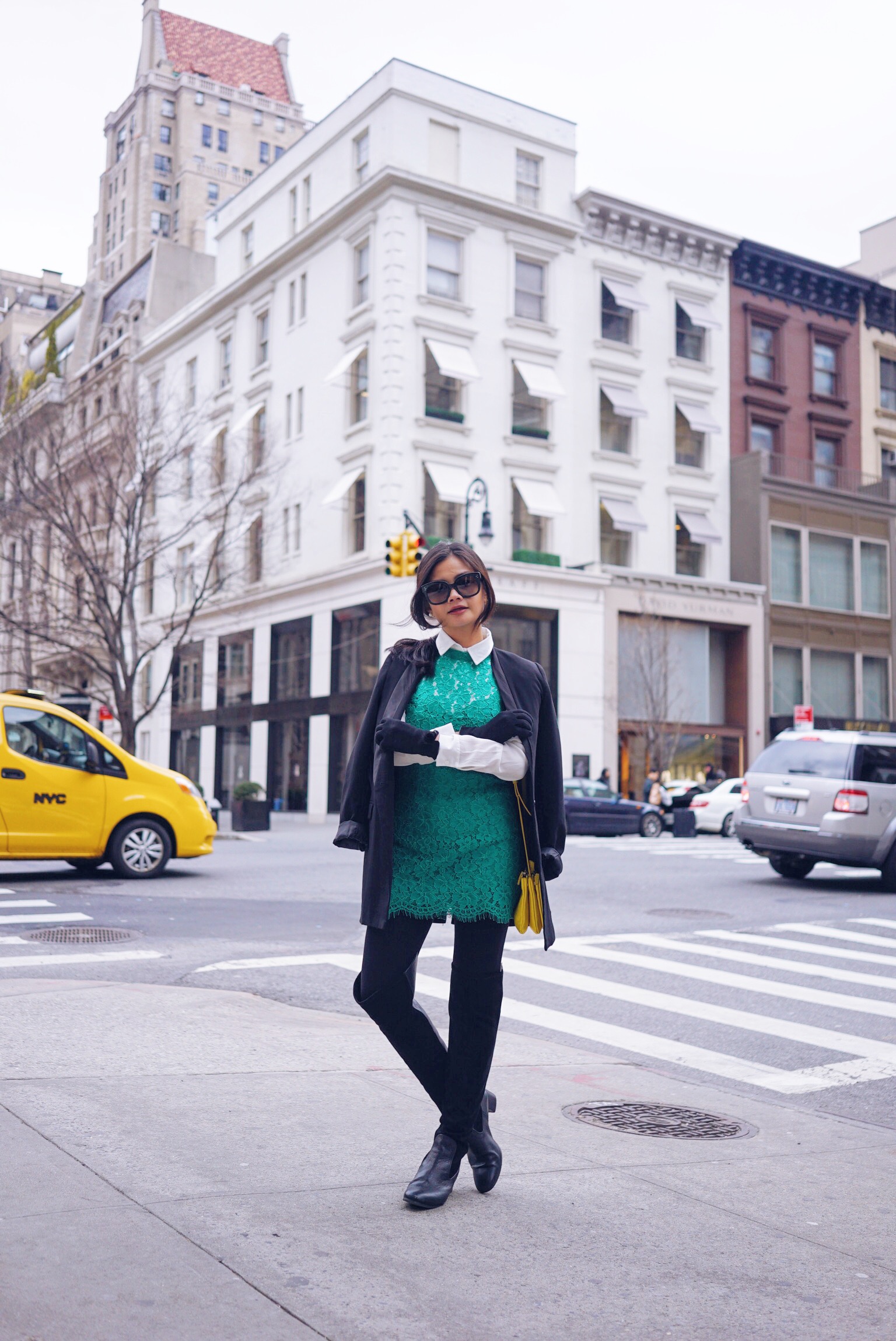 Ofcourse, like a true New Yorker, I dressed to to the nines for the day like I’m going somewhere special but threw a blazer on just enough to bring out my personality. Yes, I watch that much movies & television shows! I read too much books, even! hahaha :) 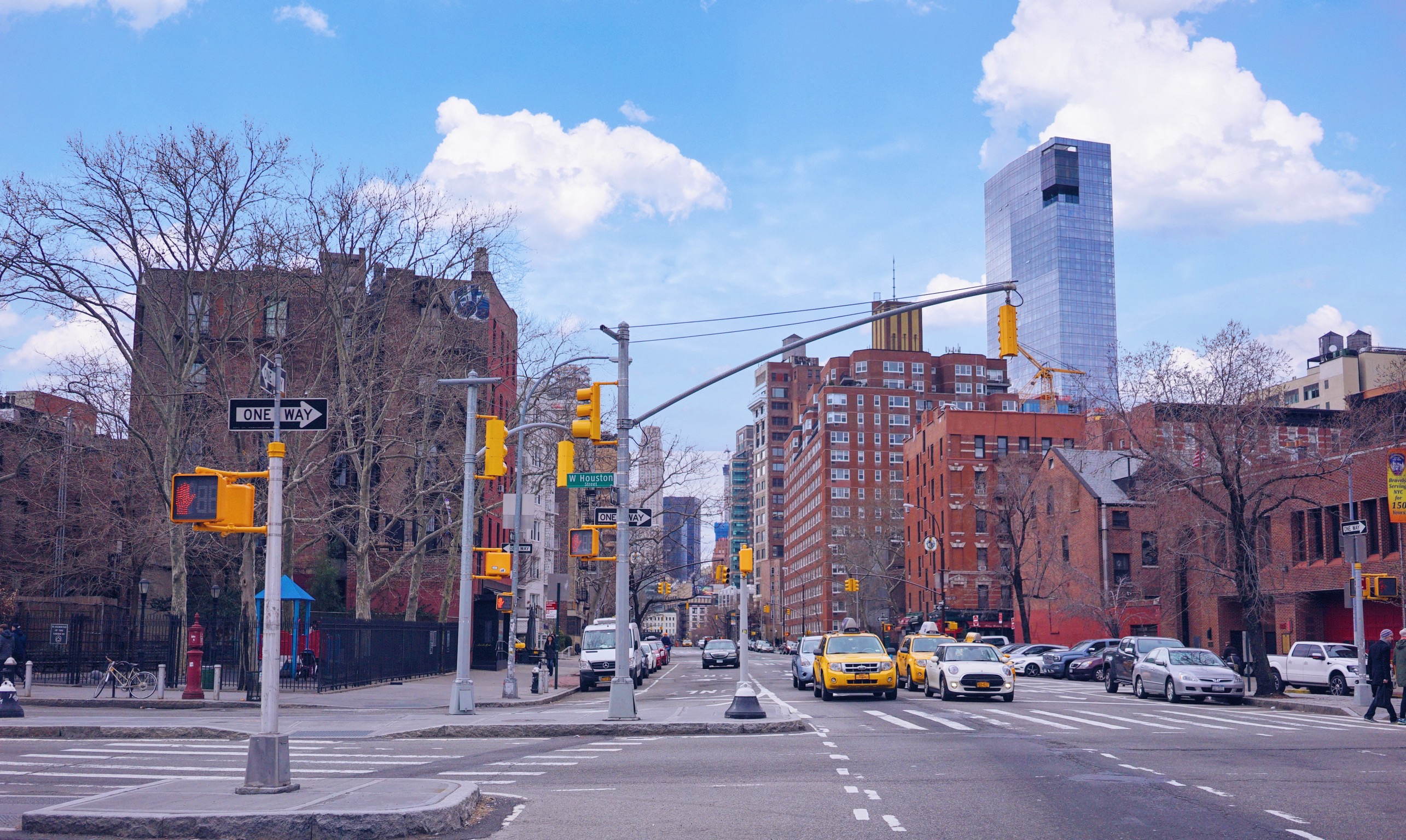 A couple friend of ours finally arrived in New York and we decided to plan out Sunday brunch with them. This is a sacred meal for New Yokers and my first ever had to be spent in a restaurant I’ve been dying to try and it was on Bleeker St., in West Village! :) I looooovveeeed that area! I really felt like that was where I would fit in if I did live there :) 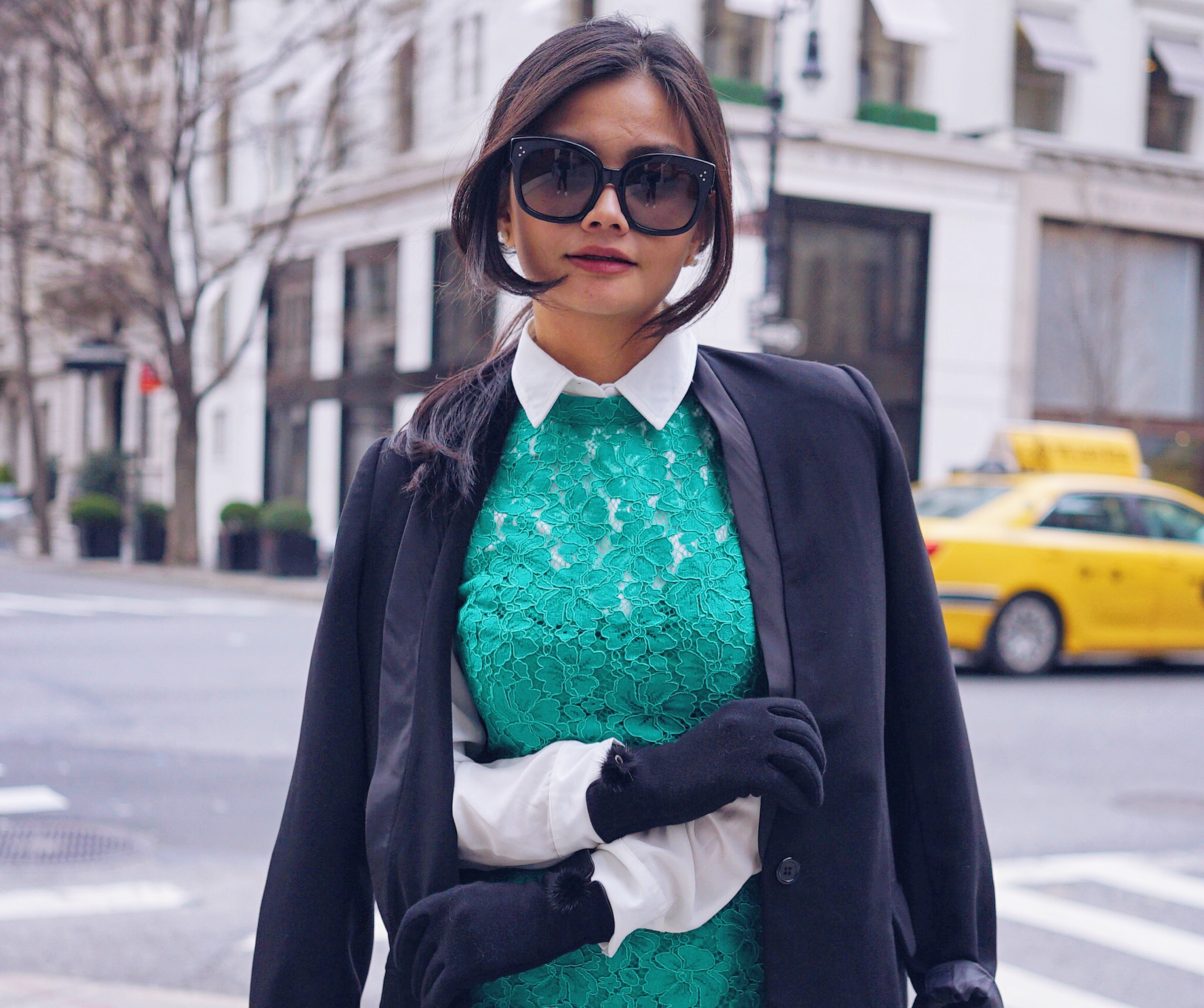 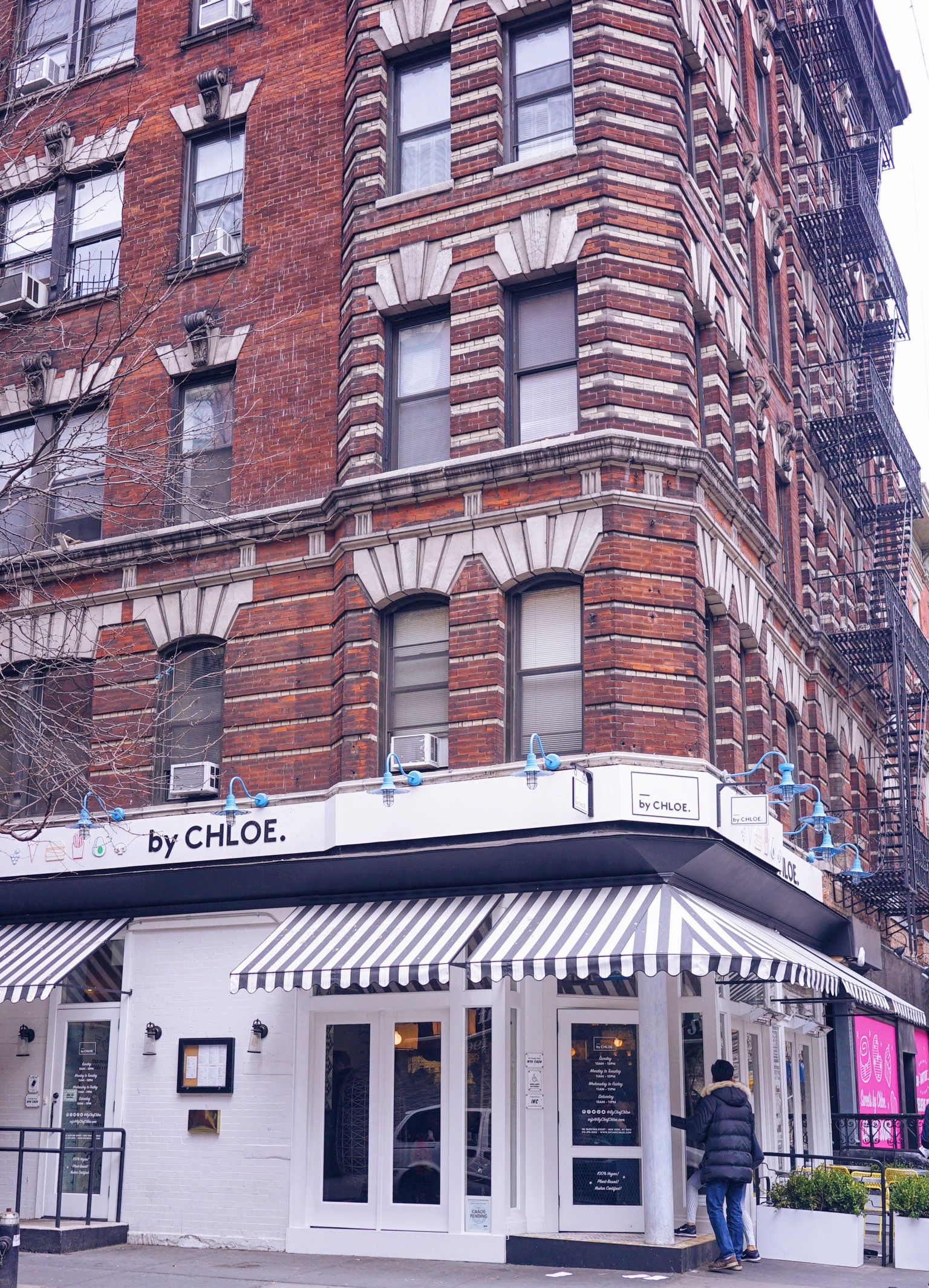 I suggested By Chloe – a famous brunch place that serves vegan food that tastes nothing like it. I have a list of restaurants to try and this was one of my top 5! :) The guys weren’t so happy of course but Monica and I were smiling the whole time! 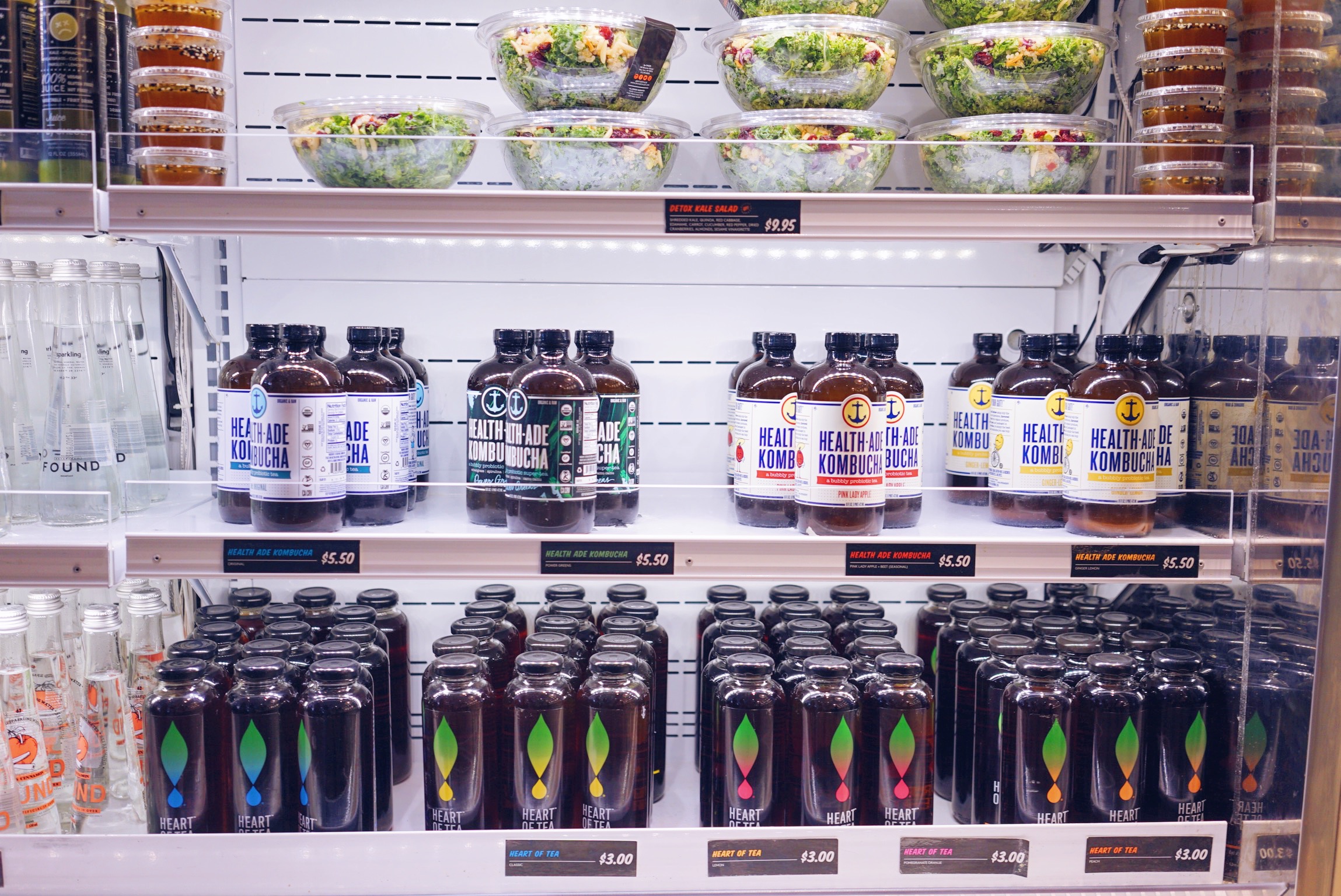 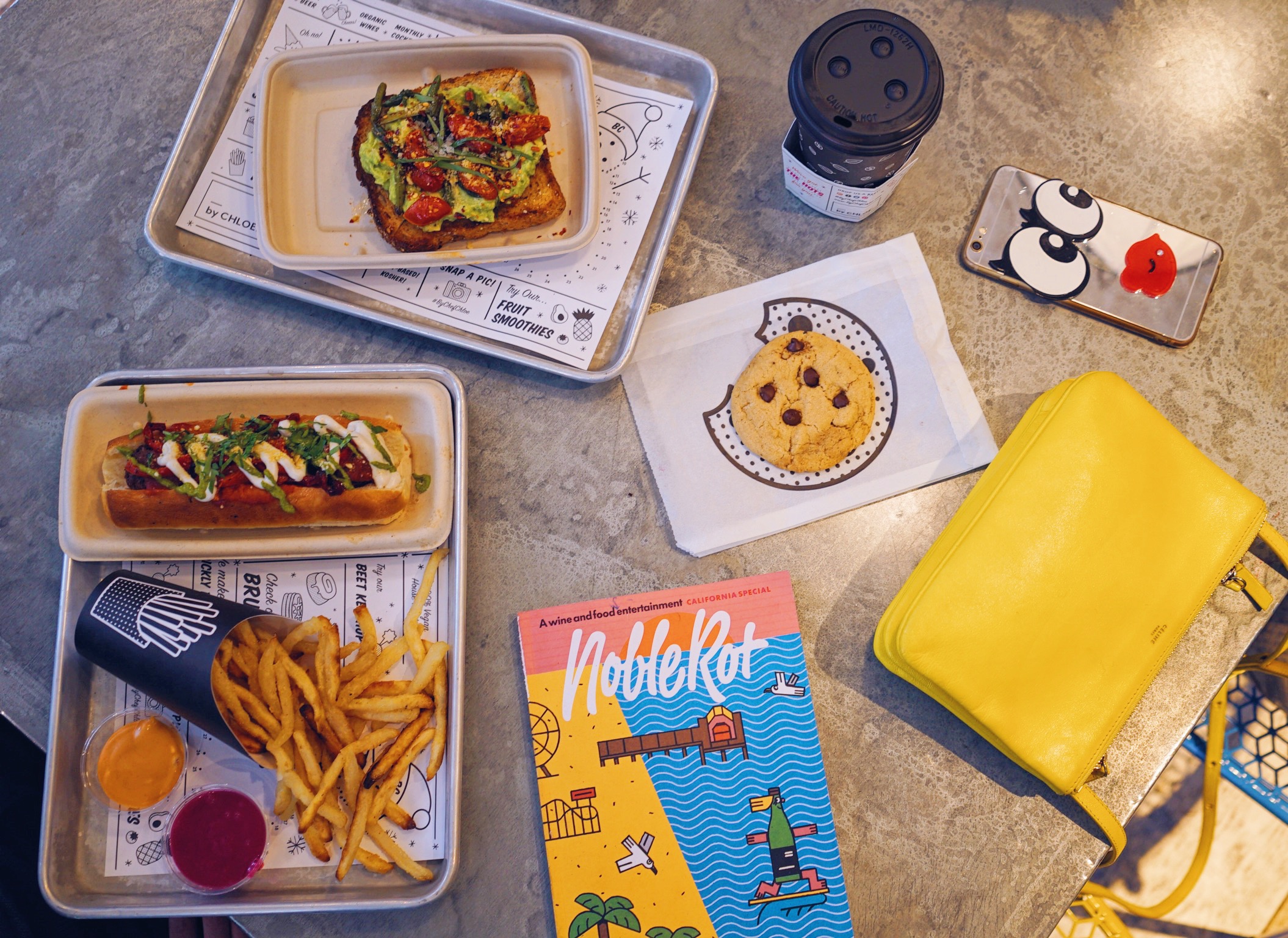 Okay, I did choose this place partly because of how cute the food looked! 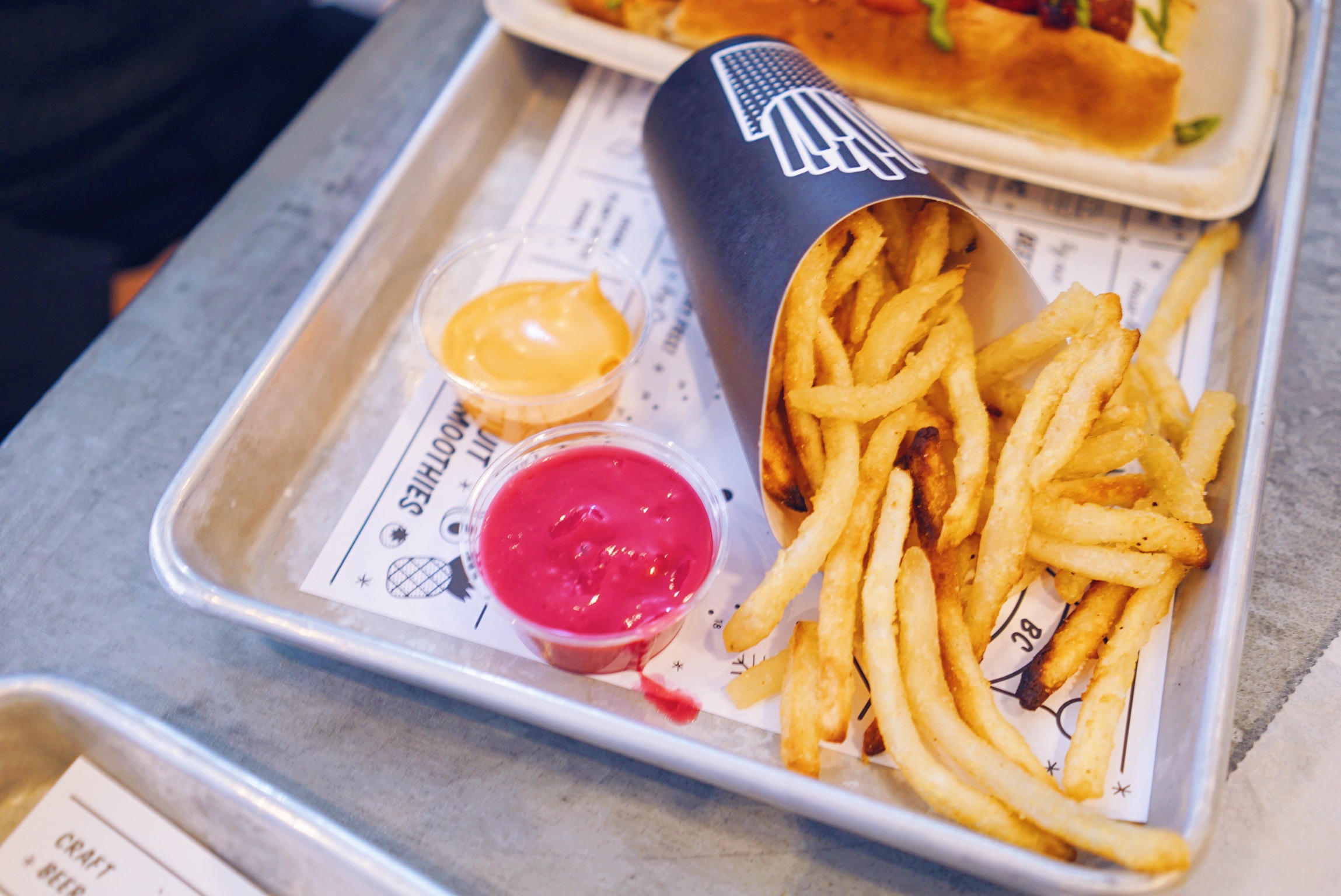 … and the packing, too :P Plus, who can resist pink ketchup?! I really missed Verniece cause I know she’ll go crazy over it :) 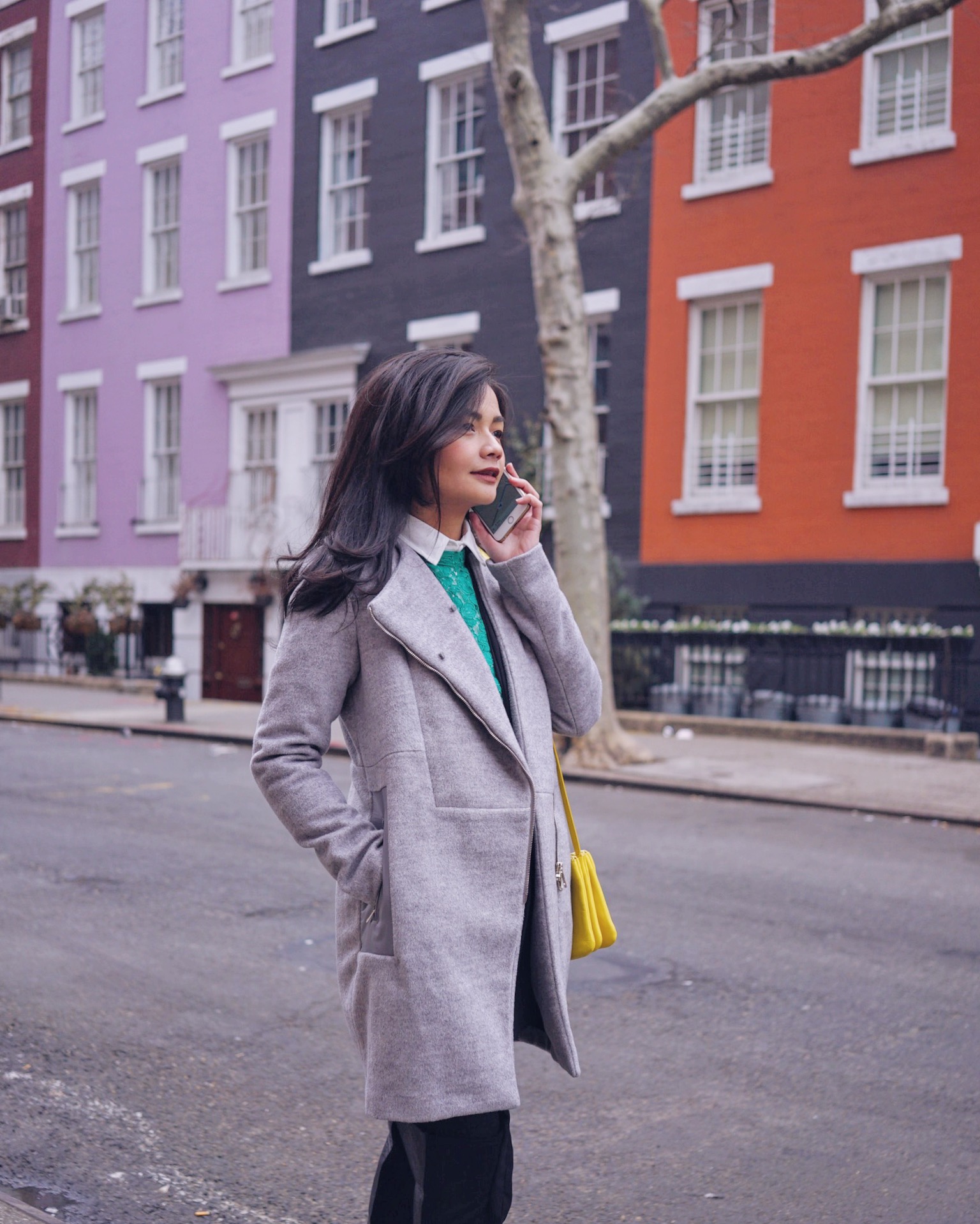 This pretty colorful row of apartments was located right beside the restaurant. I just had to take a photo of me pretending to be on my phone with it :) Just to spice my poses up! haha :) 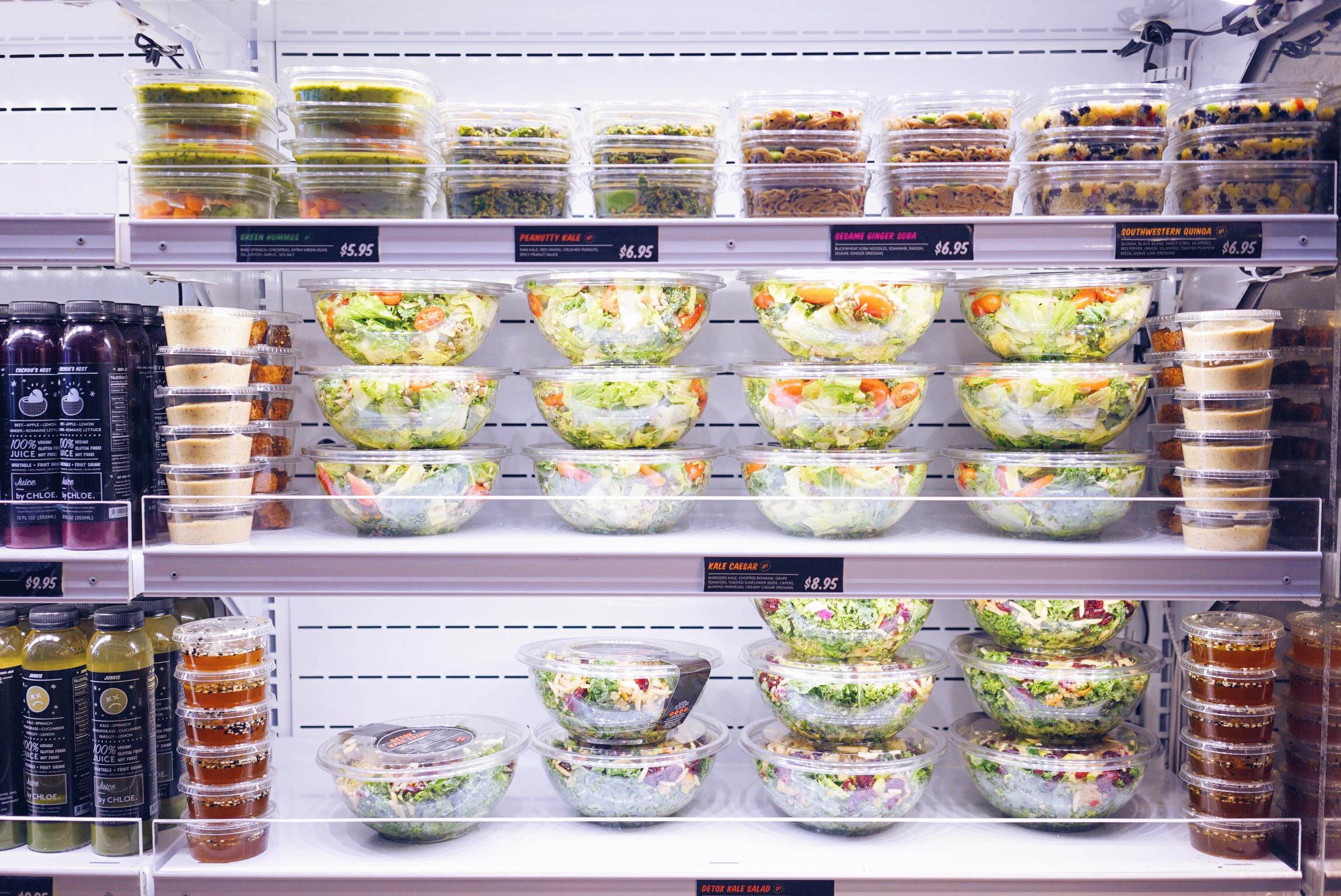 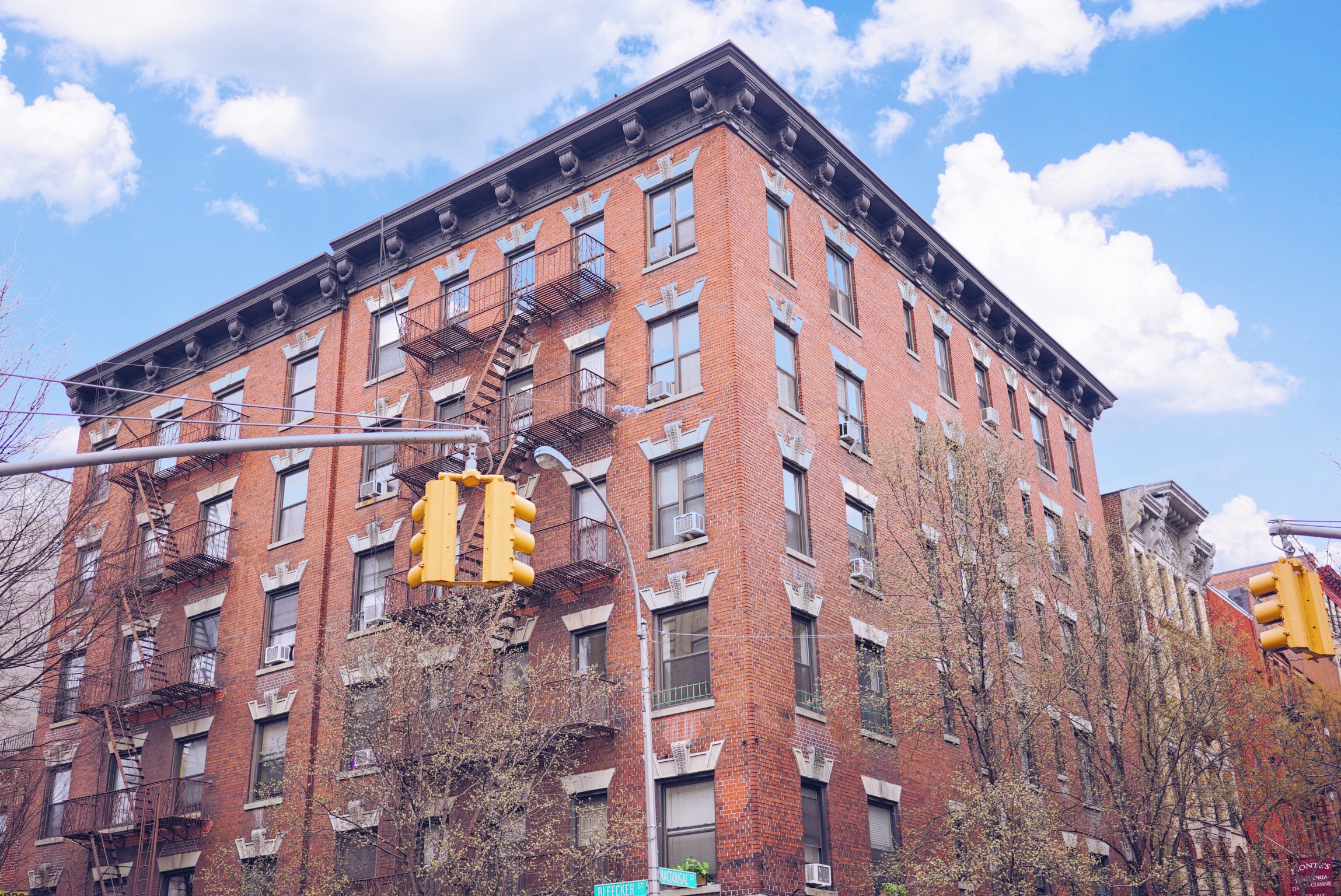 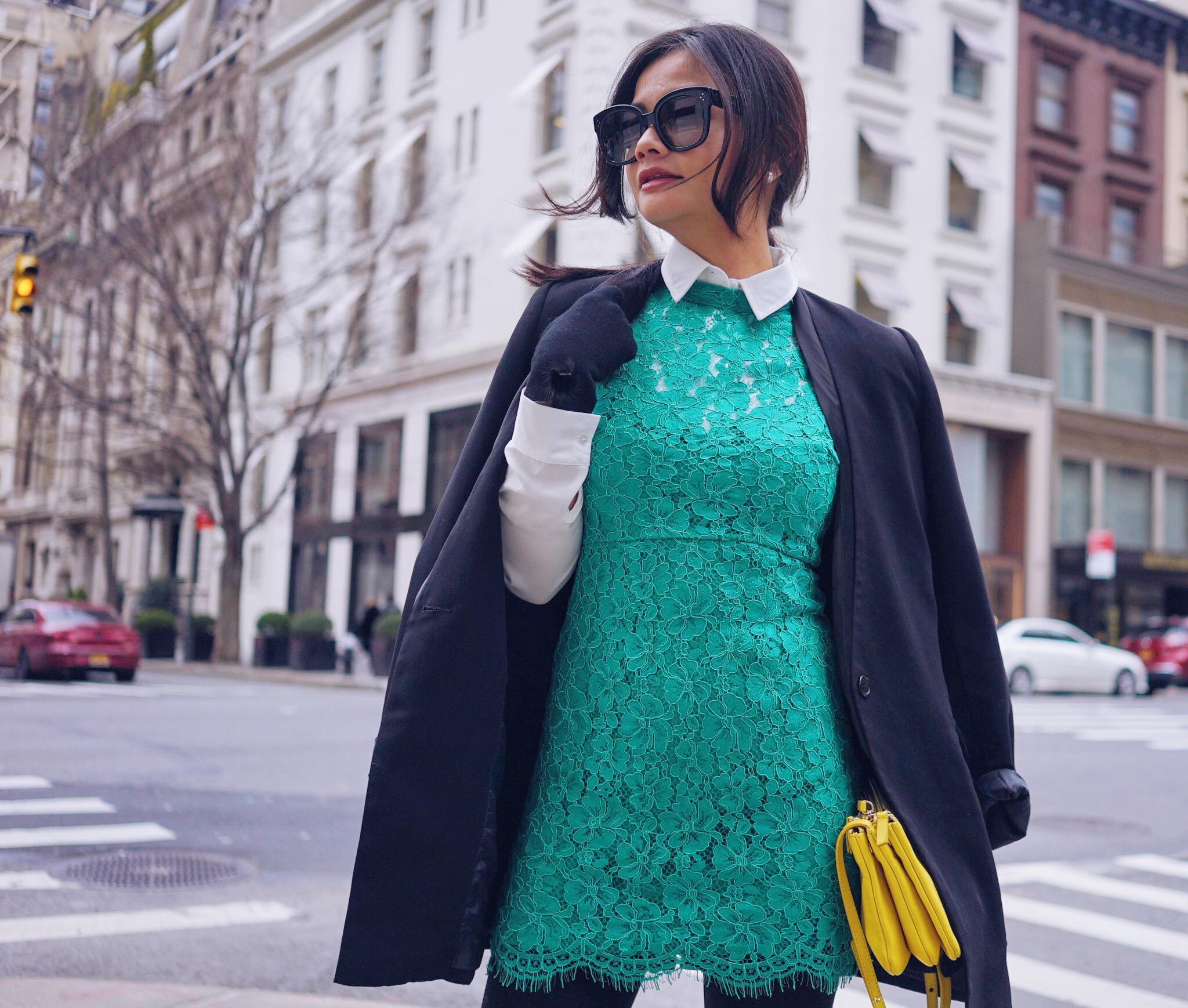 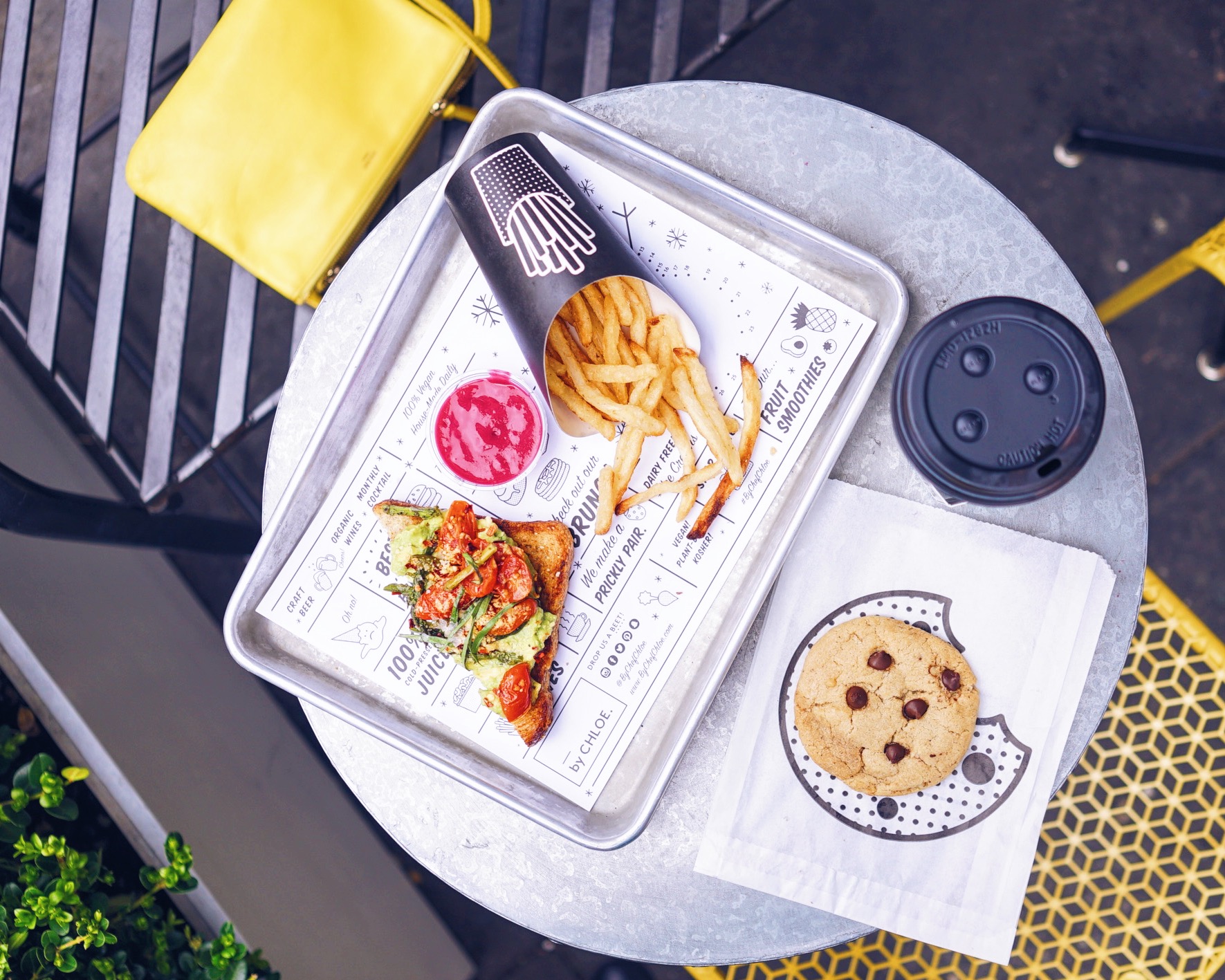 Right after brunch, we felt so full (I never knew vegan food can make you so full!!!!) that we wanted to explore the place little but more and walked around :) 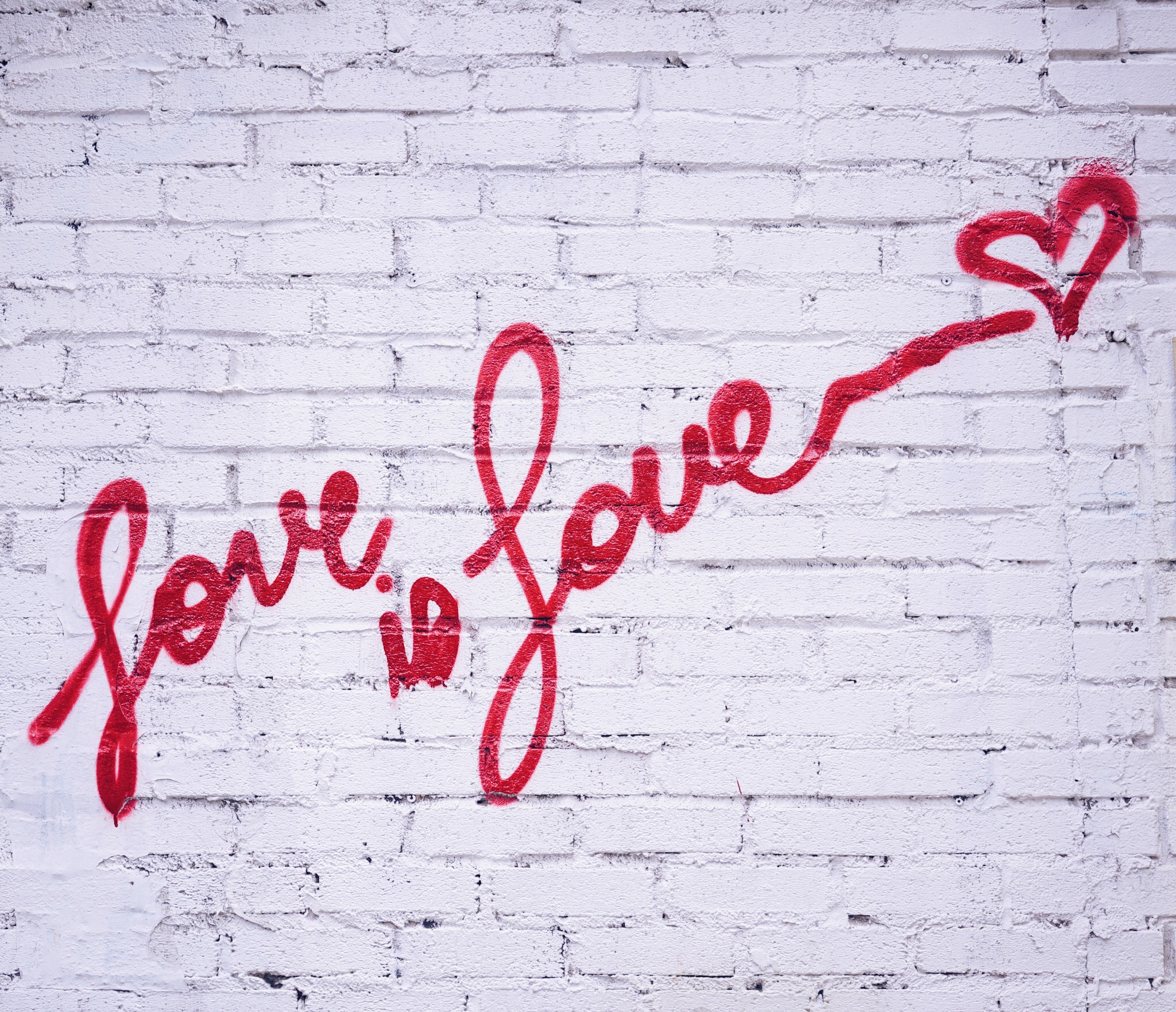 Saw this graffiti by chance and I just to take a photo of it :) What does it mean though? 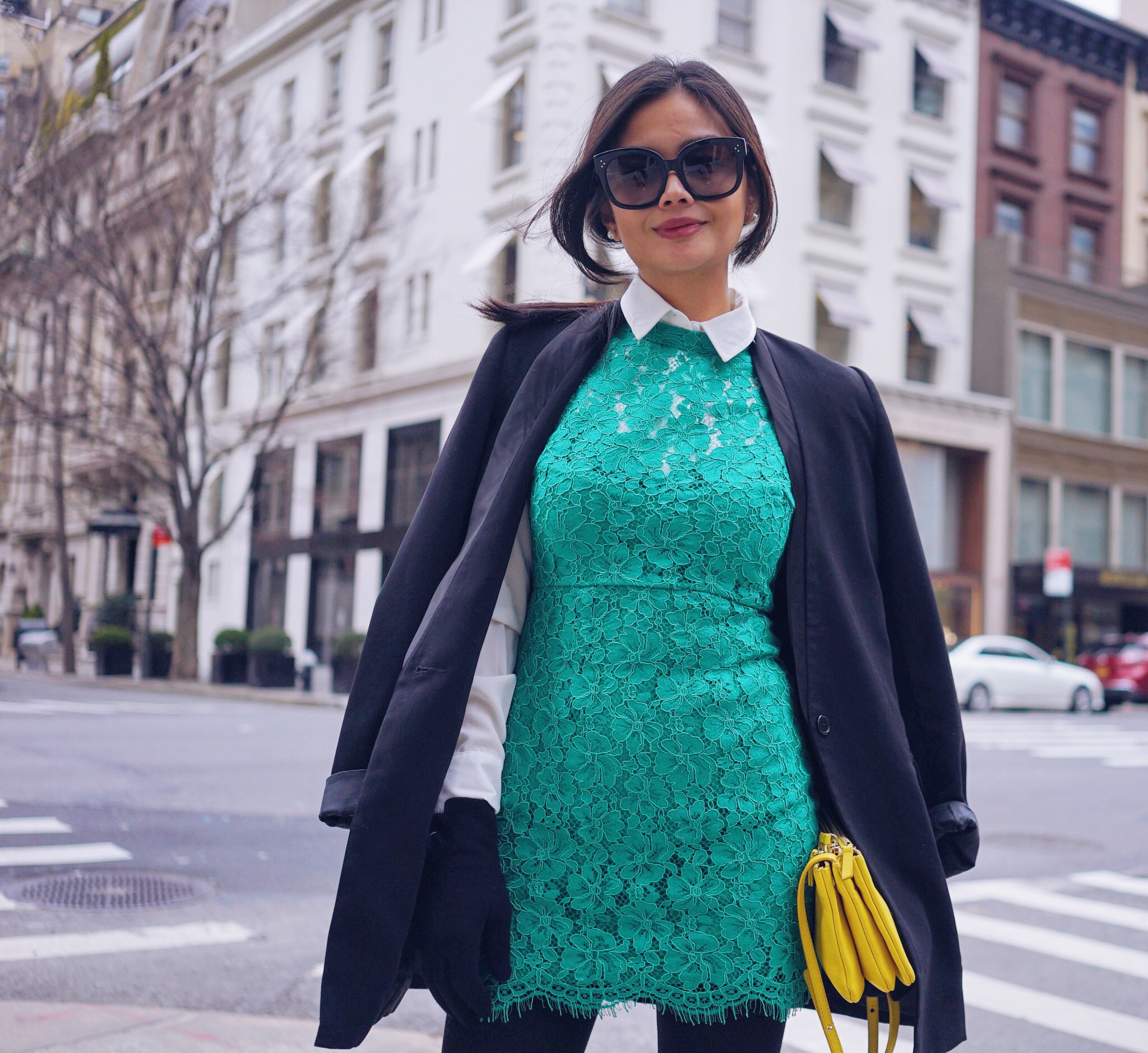 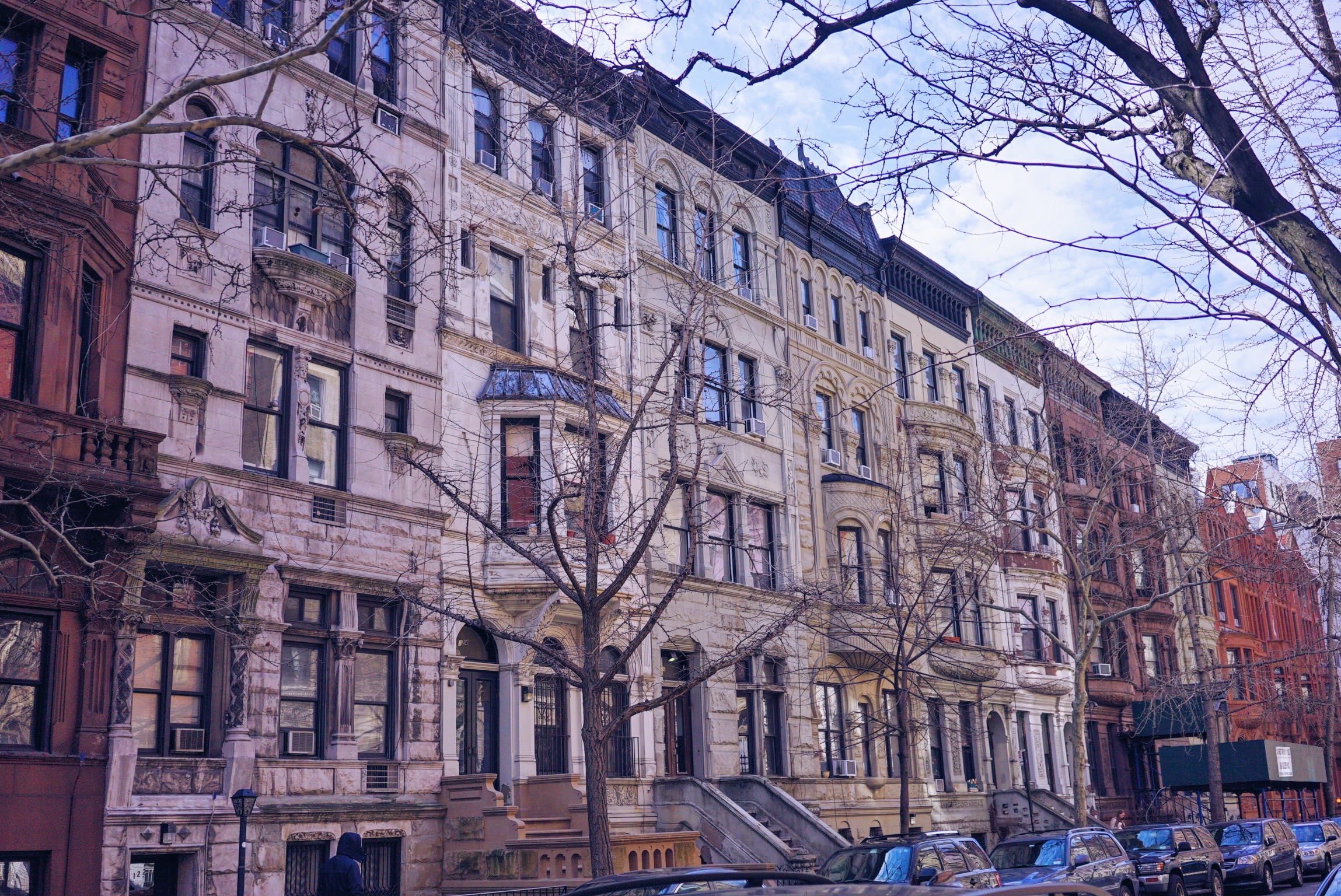 We stumbled upon a flea market just as we got off the train to the Upper East Side! I was so happy because that’s what exactly what Carrie Bradshaw would do on a normal Sunday :) The universe conspired with me to spend my day as authentic as possible ;) haha! 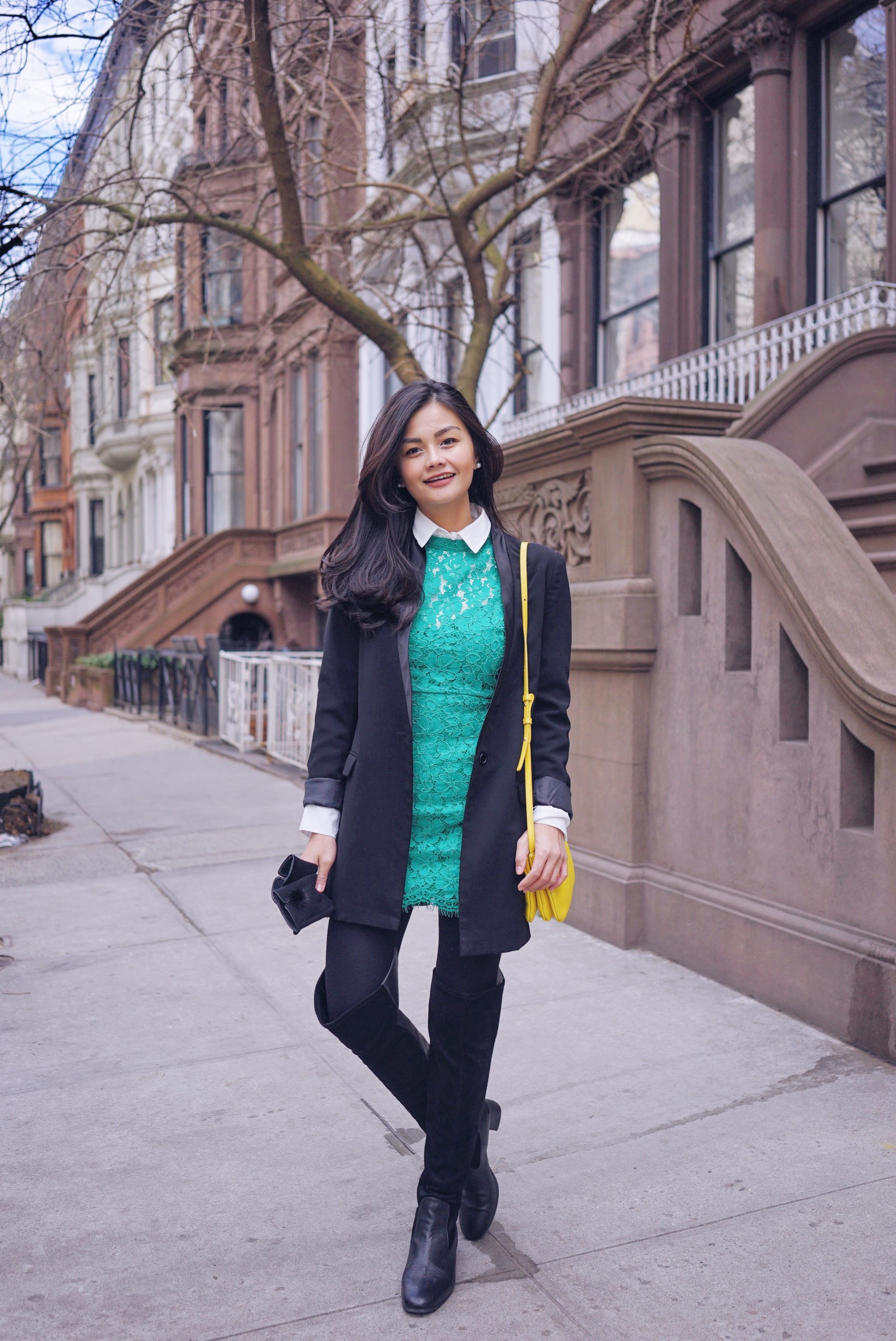 After going around the market for awhile and saw no treasure among the trash, Ben and I just crossed the streets to take a break and just looked at the pretty brownstone apartments. A photo was a must, of course! :) In New York, sitting on other people’s porches for the main purpose of taking an instagrammable photo is socially accepted! In fact, it’s highly encouraged ;) haha! 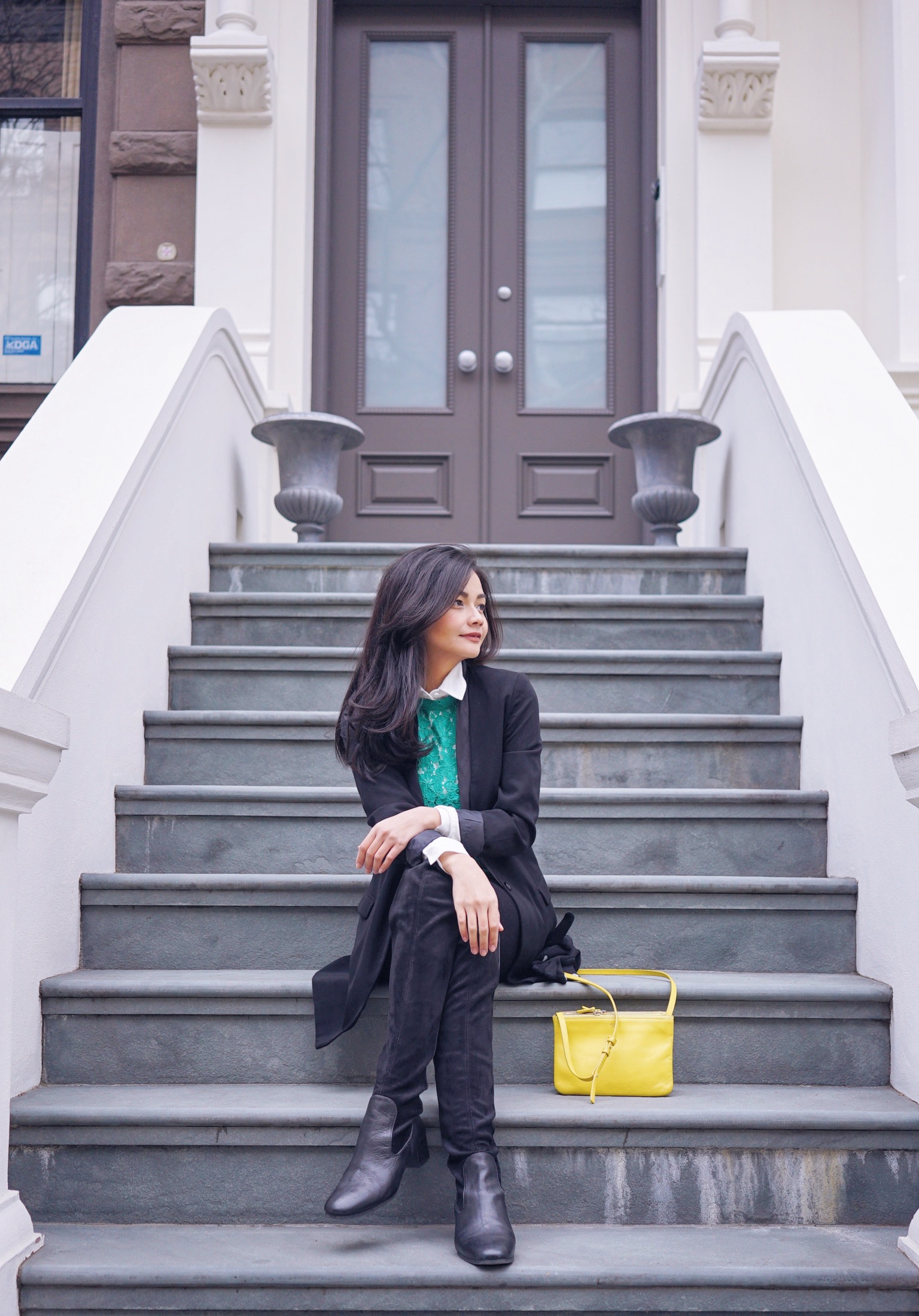 After that, we went to the Central Park Zoo. No Sunday is complete without a visit to one of the museums or zoos New York has to offer :) Ben loooooooves animals and I find him so adorable when he goes ballistic over them so I didn’t mind it being our first tourist destination :) 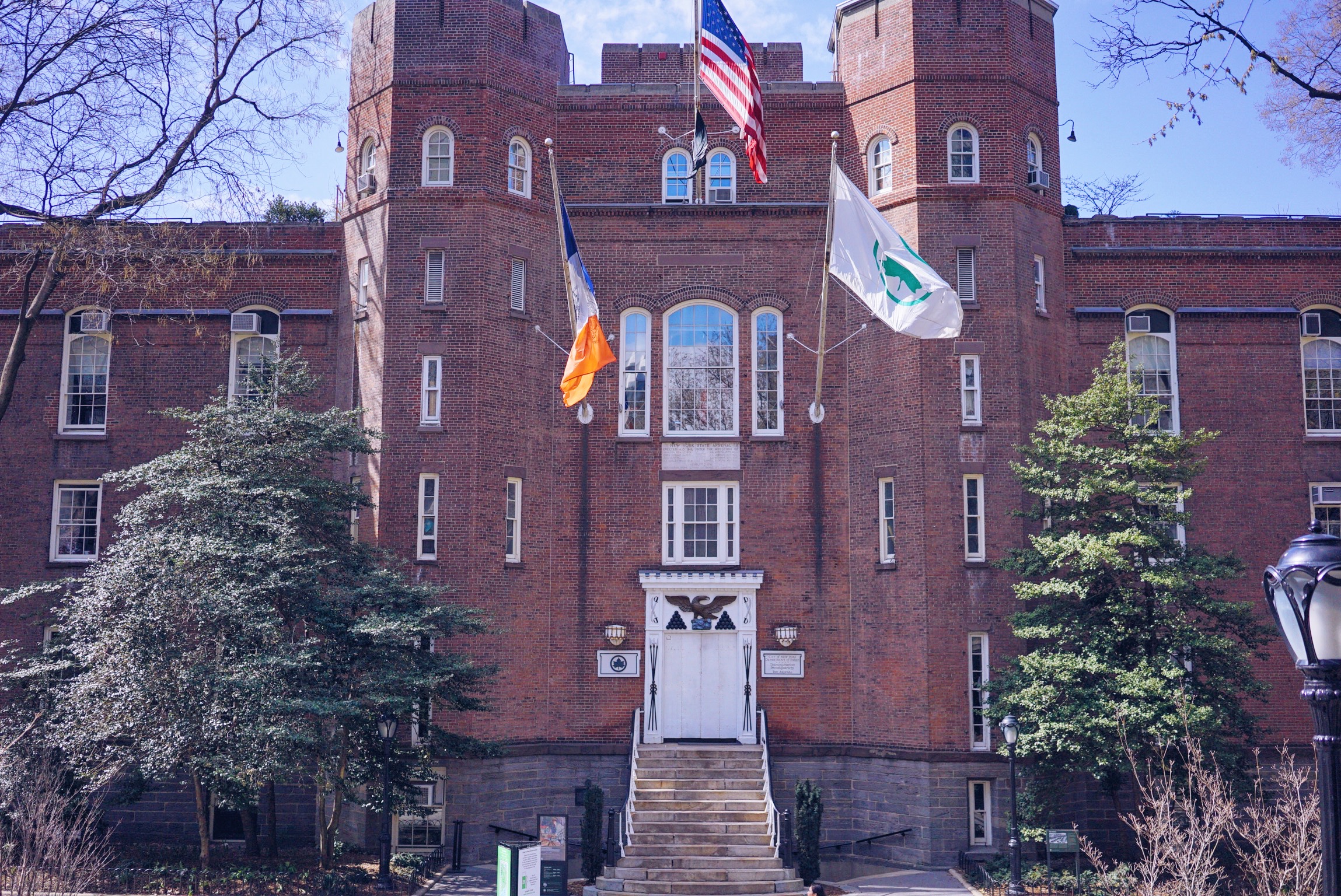 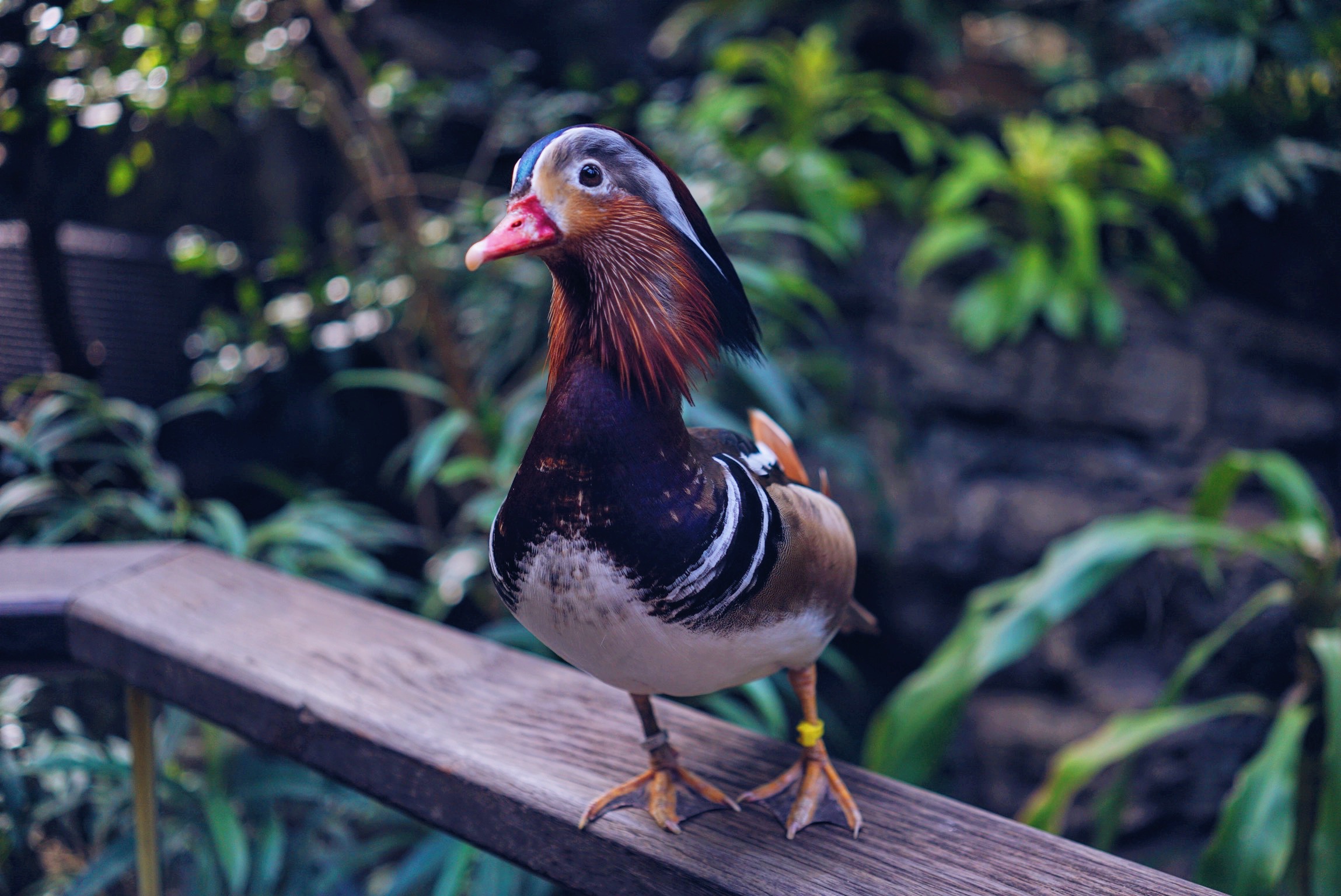 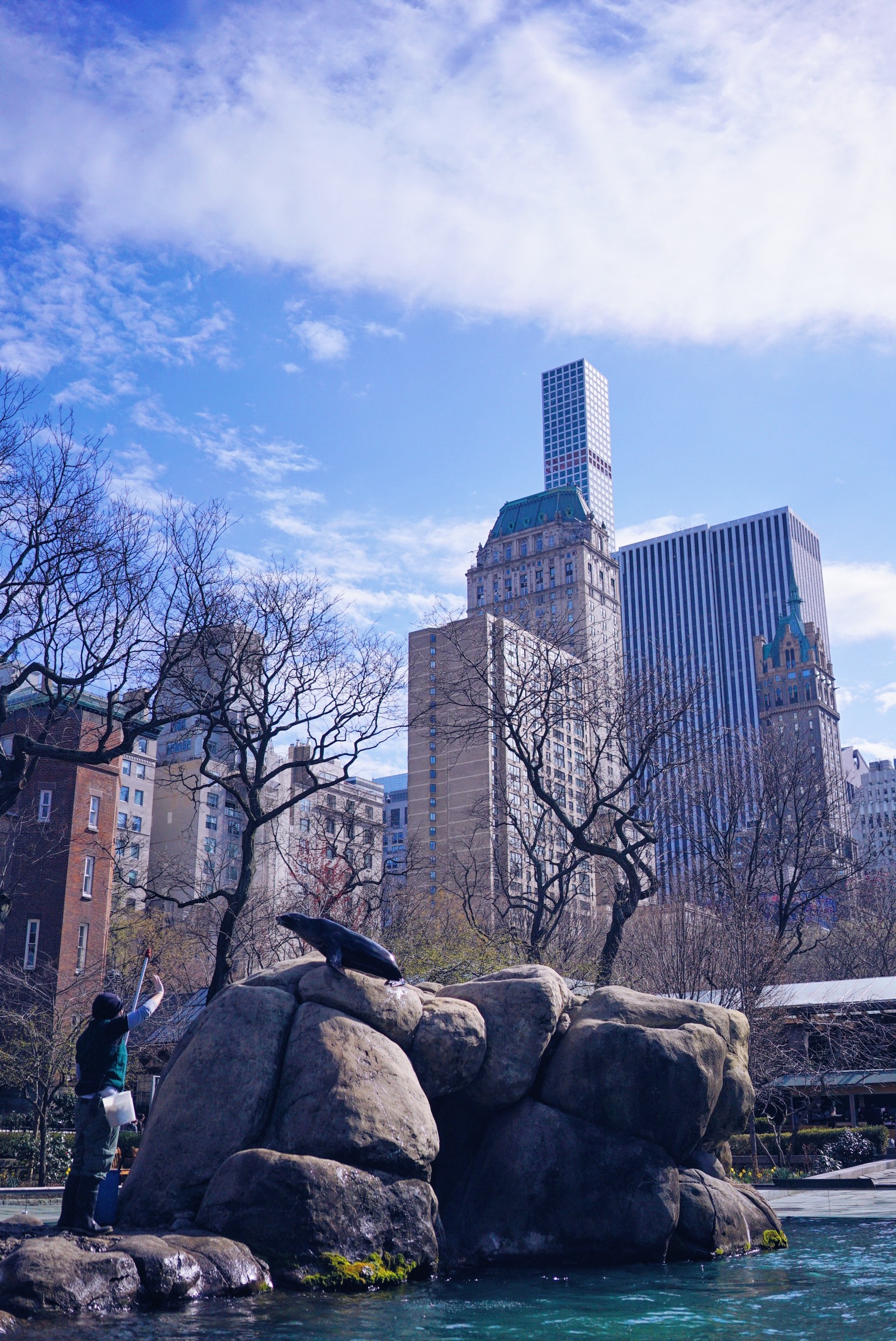 What really made it so magical was the Upper East Side view the zoo had :) 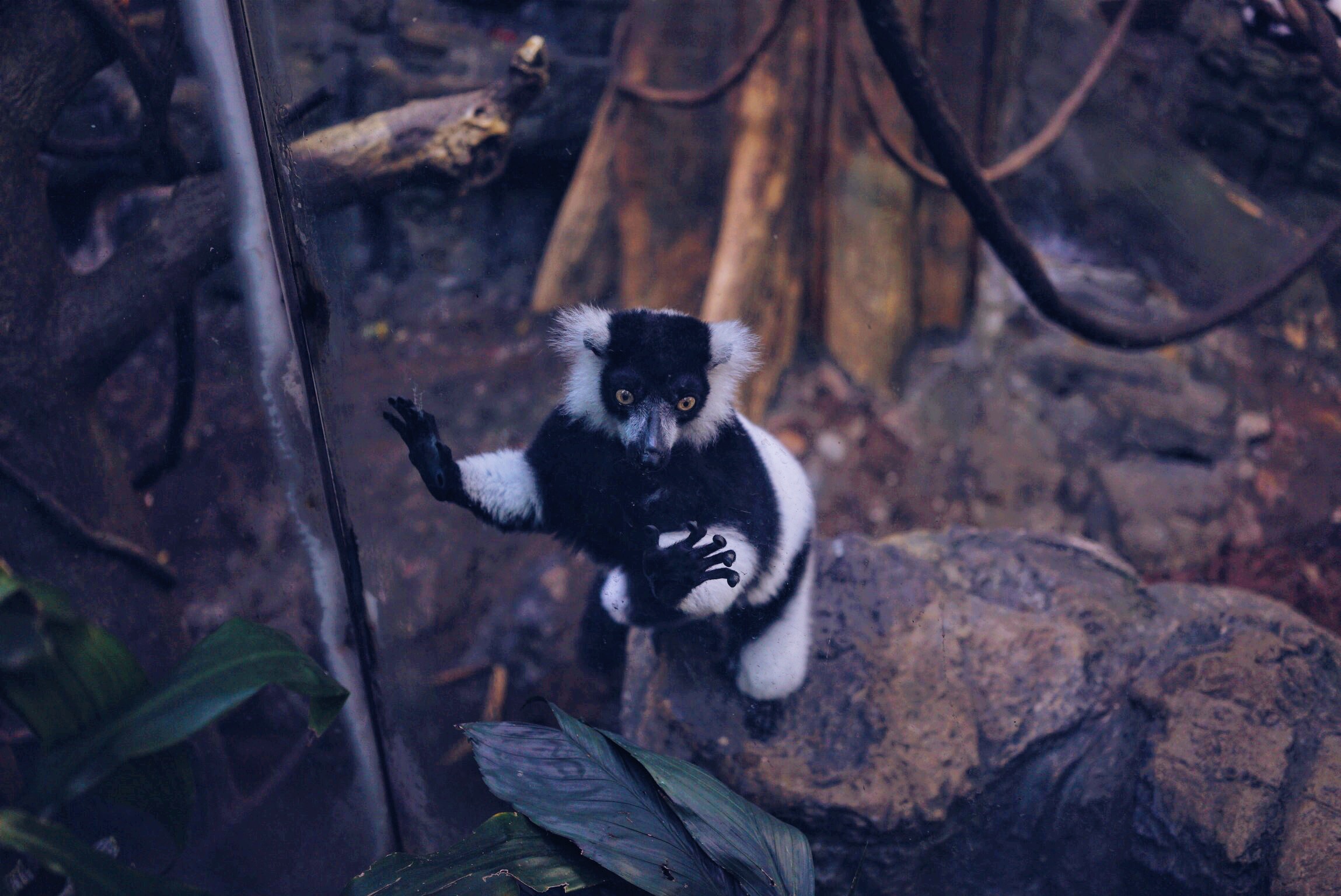 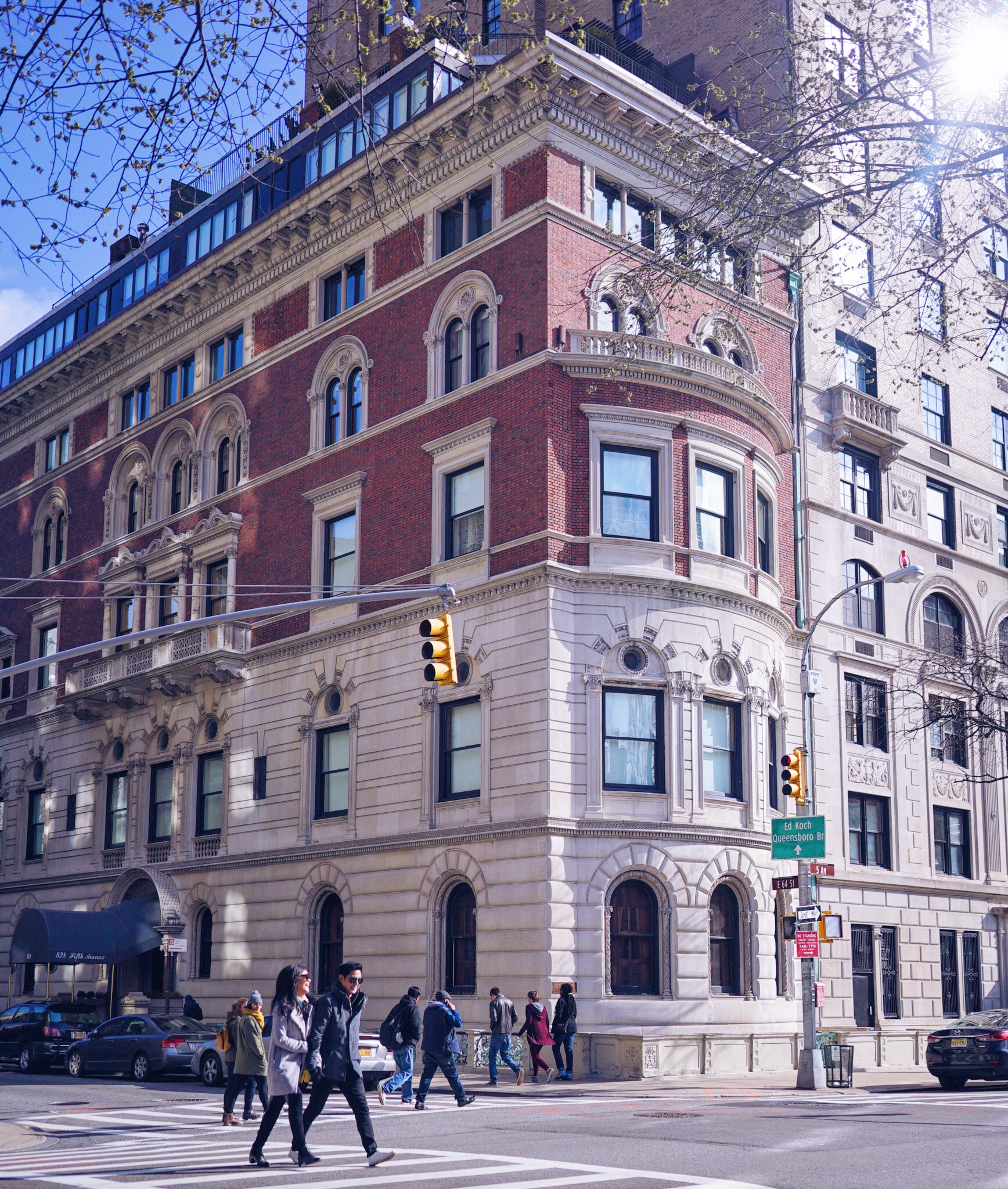 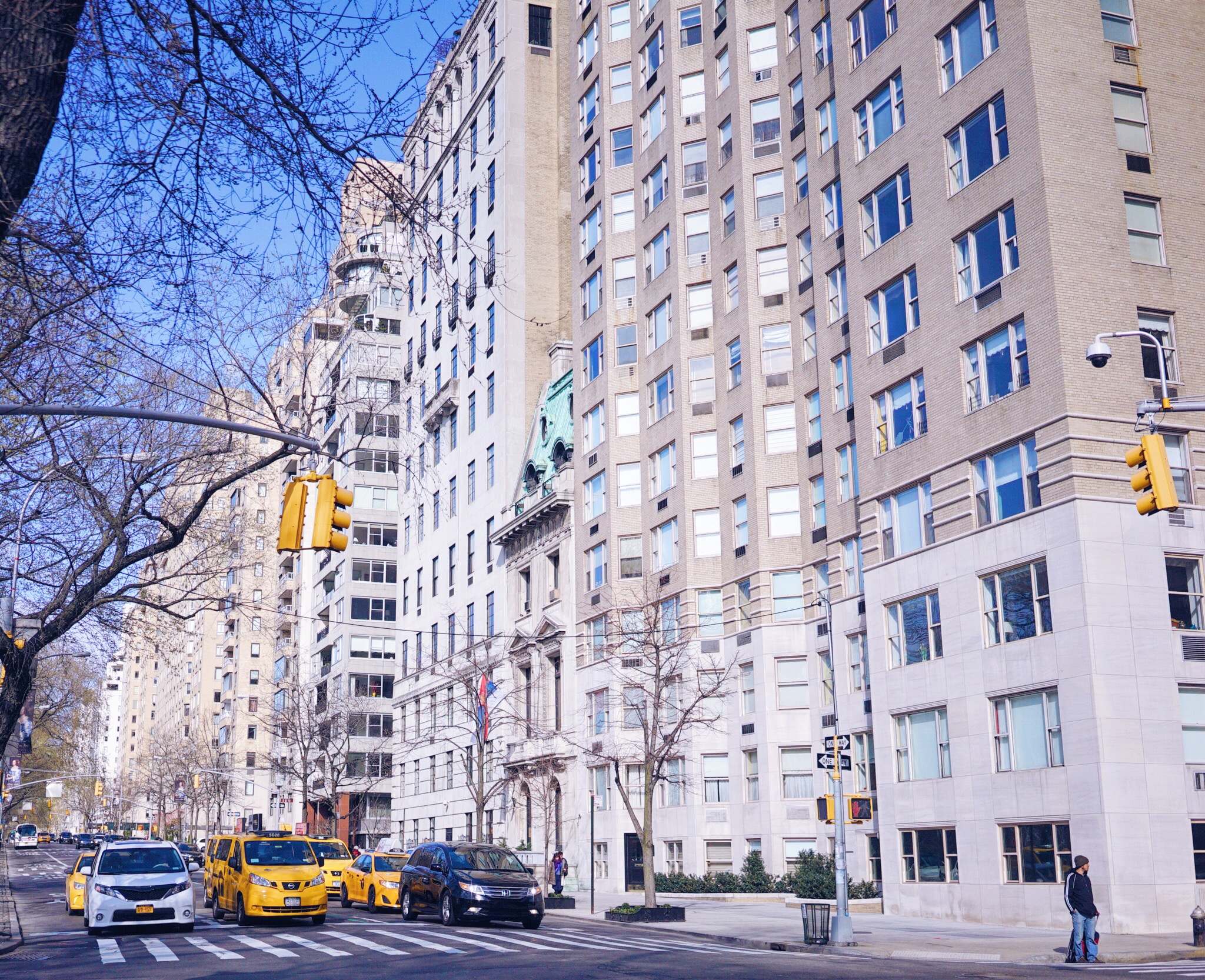 After spending about two hours there, we all decided to go our separate ways and we just walked down Madison Avenue as it was just a few blocks away from the zoo :) Other than a visit to a museum or zoo, window shopping is a must too! 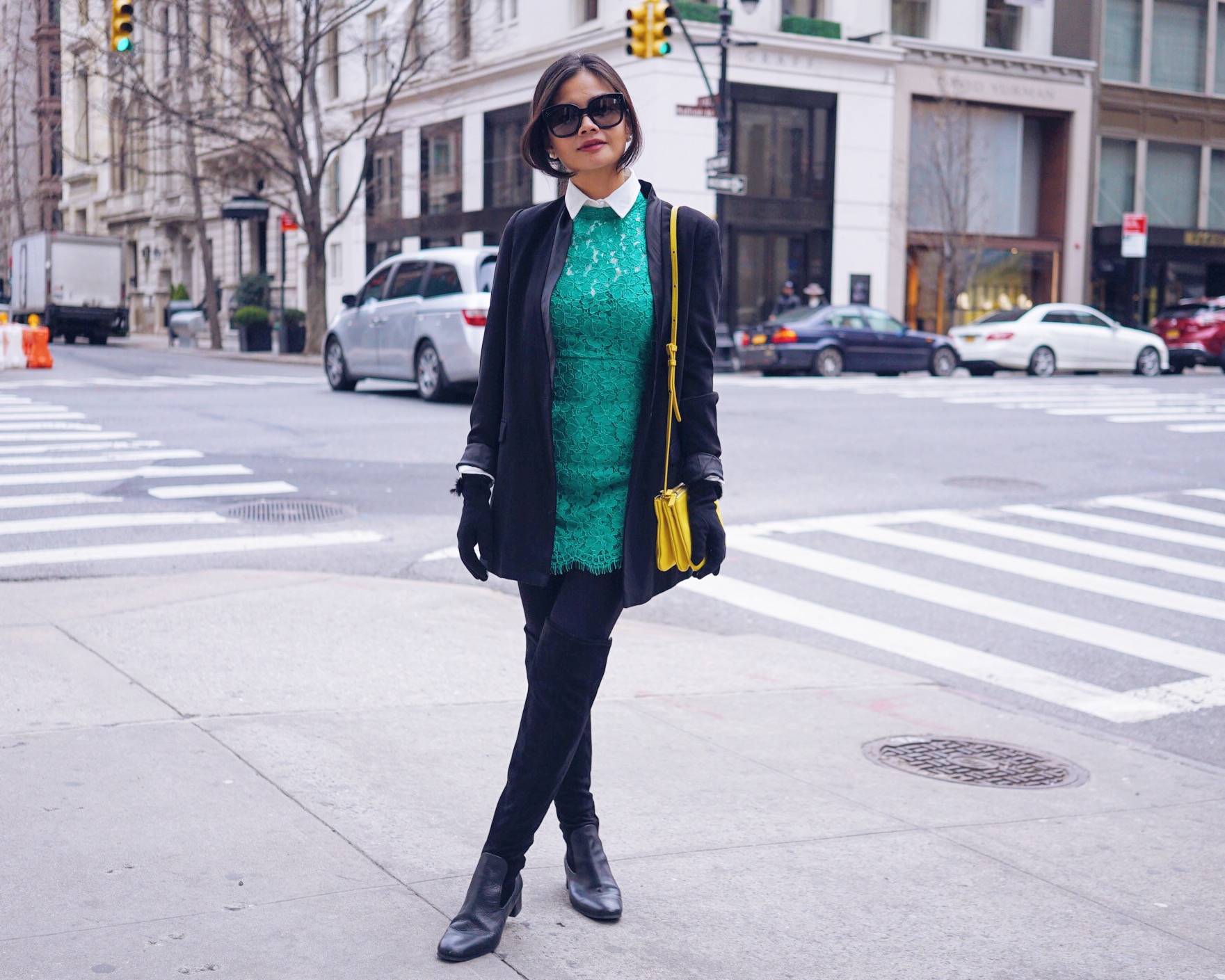 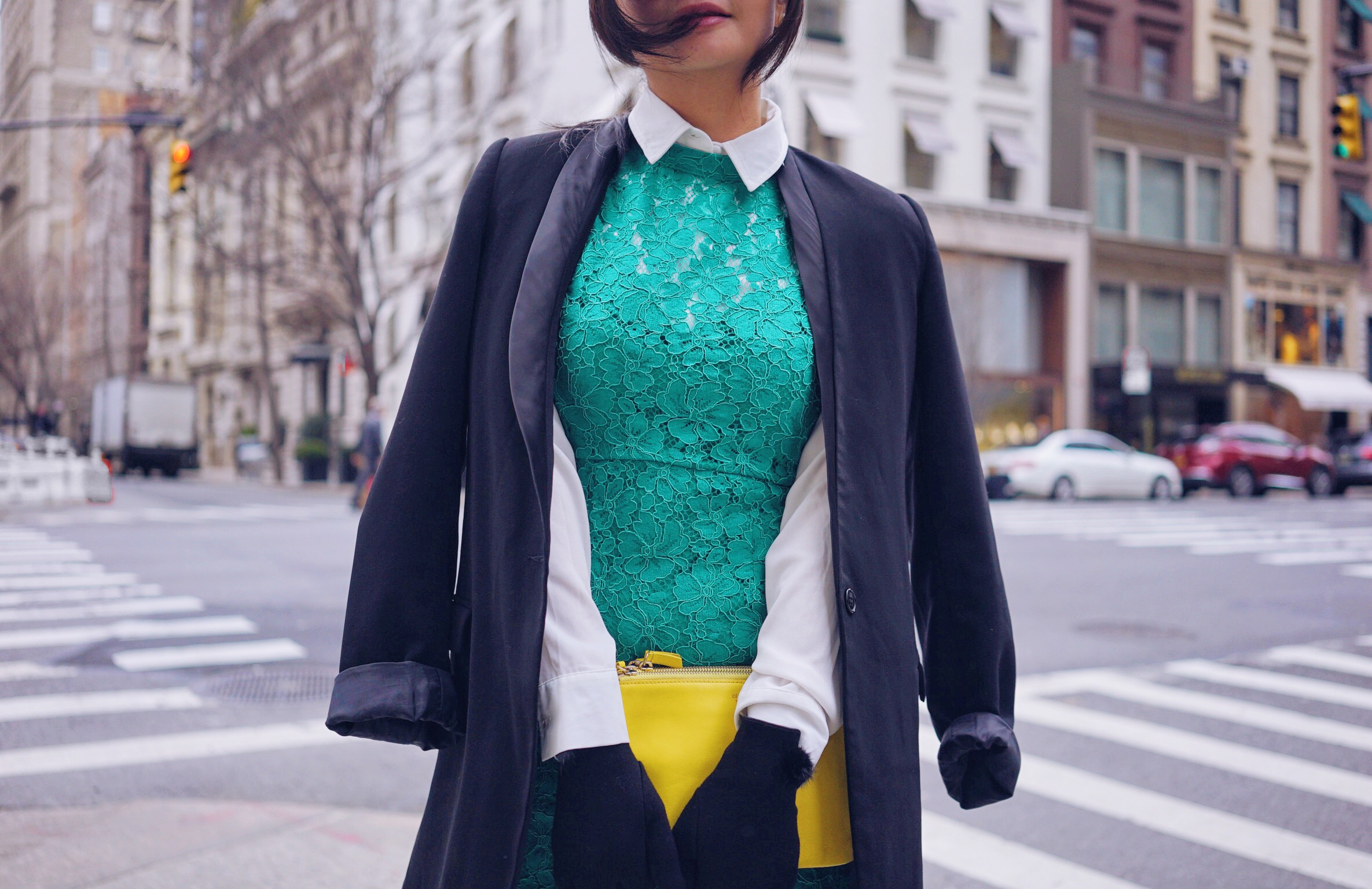 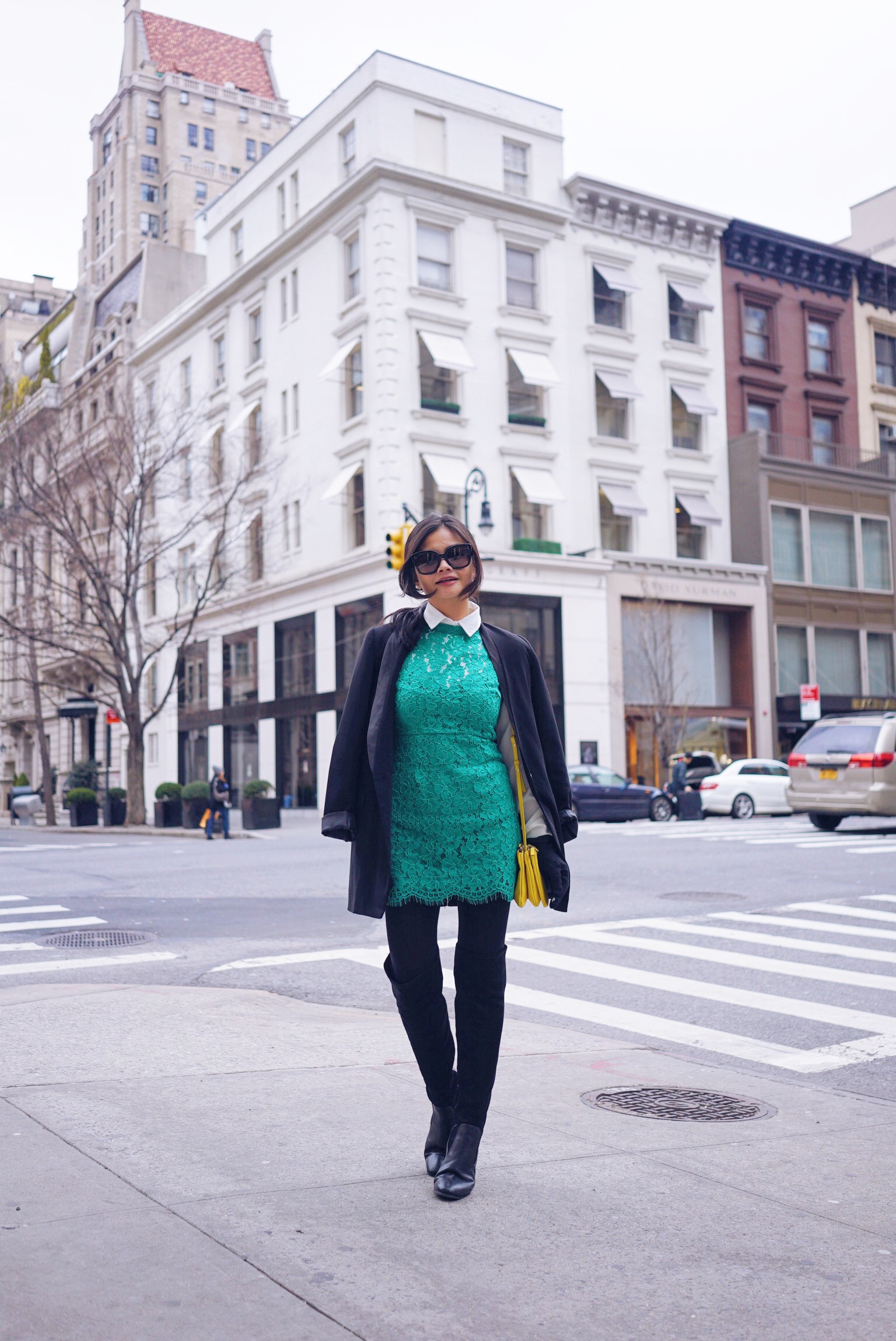 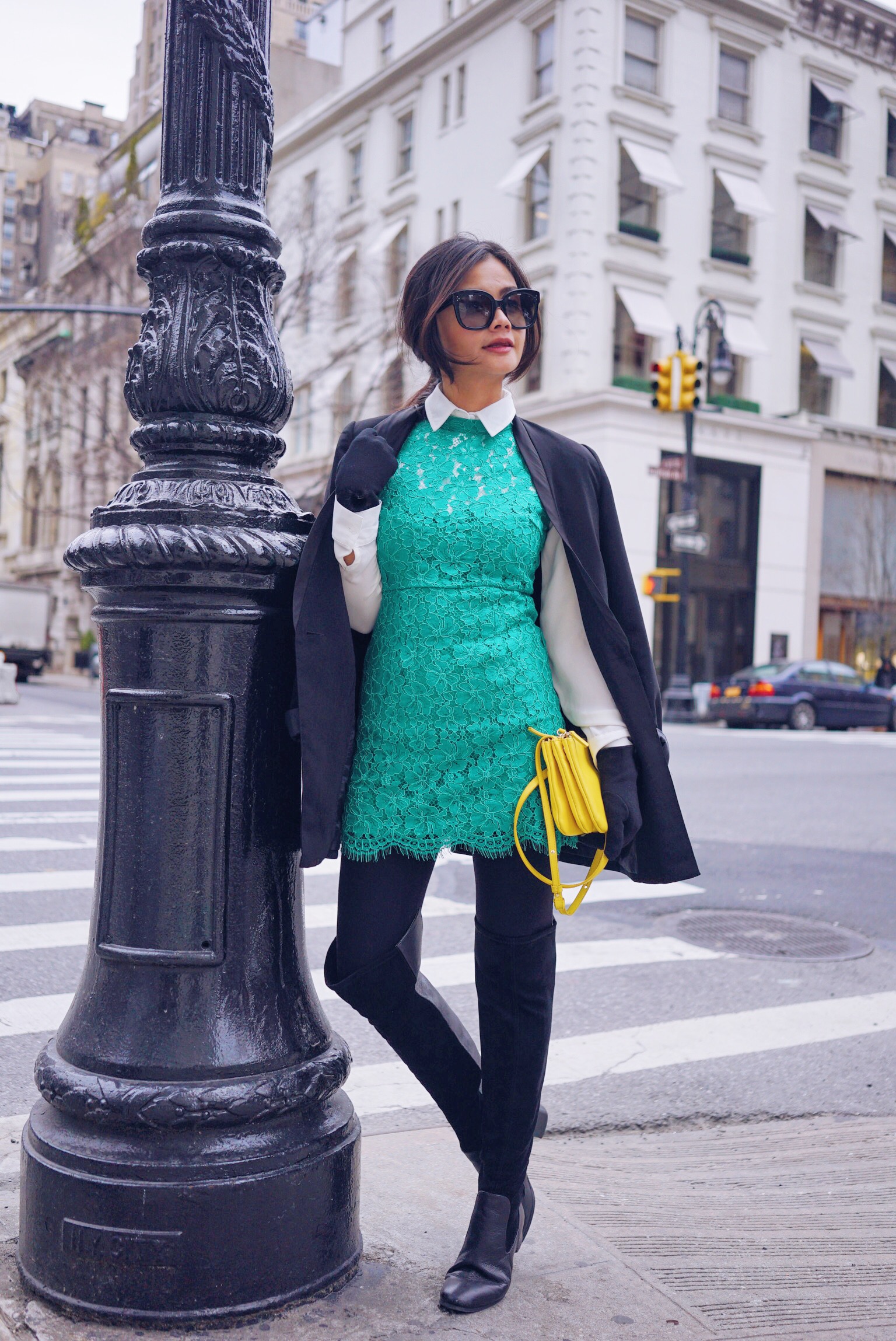 Blazer. Dress and Polo from Forever 21, Boots from Zara, Leggings from Mango, Sunglasses and Bag from Celinè, Gloves from Primark

Hope you enjoyed another one of my travel diaries! :) Just two more blog posts and you’ll start seeing my posts with Verniece here! :) See you soon, Manila!