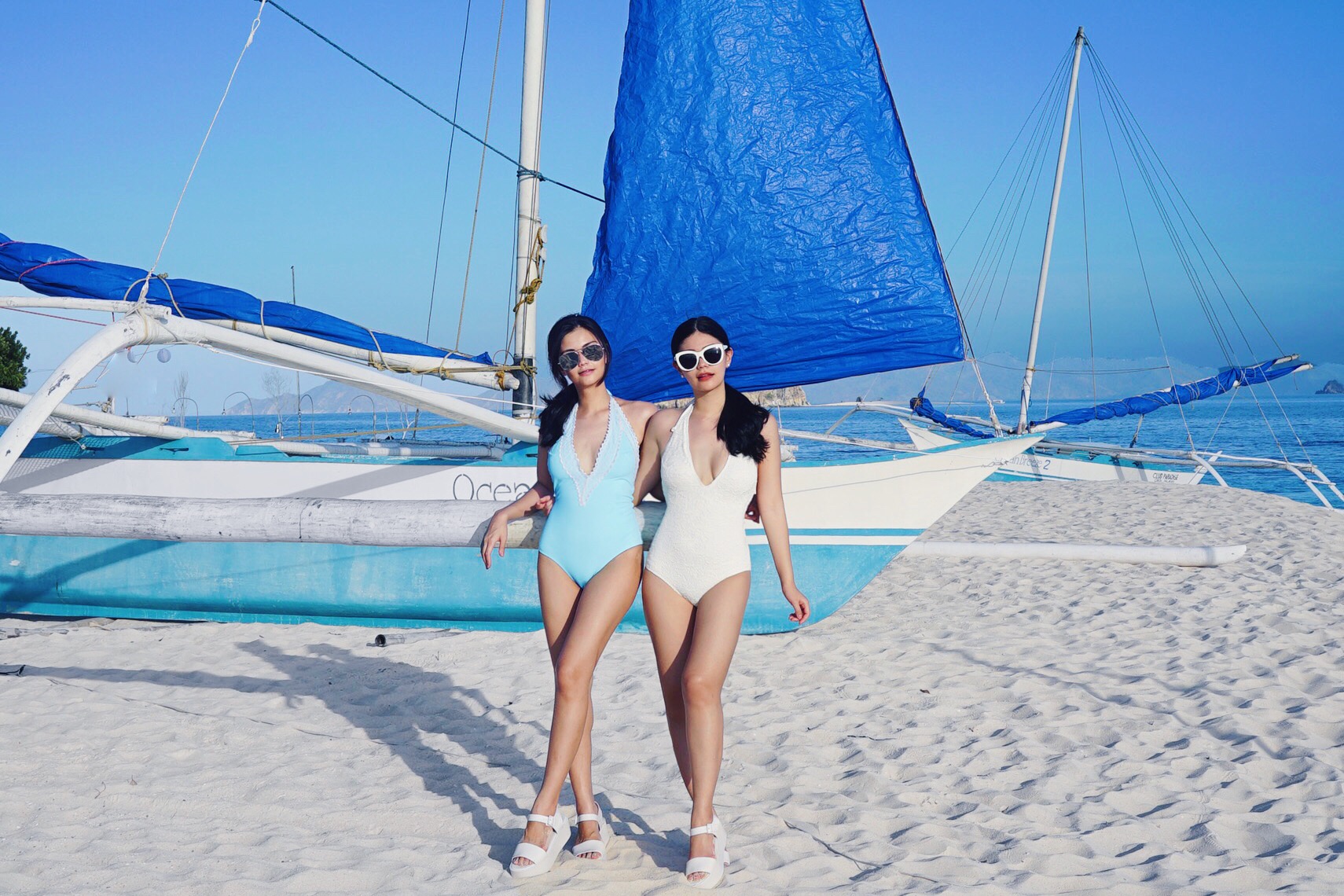 We thought we did but apparently, never understood with people meant about Palawan until we reached the shores of Coron. The white sand, the perfect gradient colors of blue and turquoise water that seemed so endless and the warm hospitality that Filipinos have perfected for hundreds of years now. Melissa Philippines flew us all the way to Club Paradise and we still can’t believe that paradise was just a mere 45 minute plane ride from Manila. It was like we were transported to another country where everything was at it’s purest. No pollution, just nirvana waiting to be explored :) 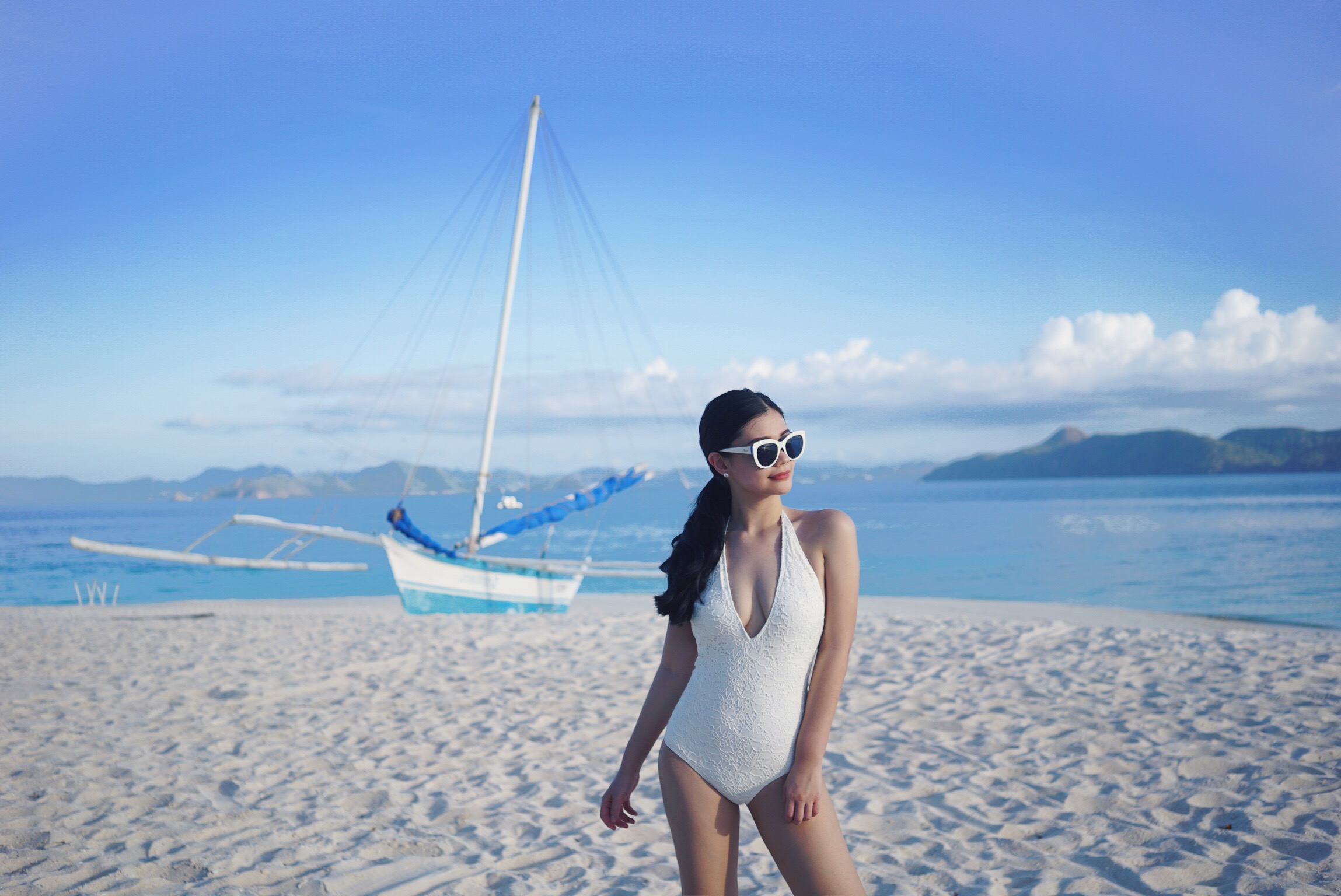 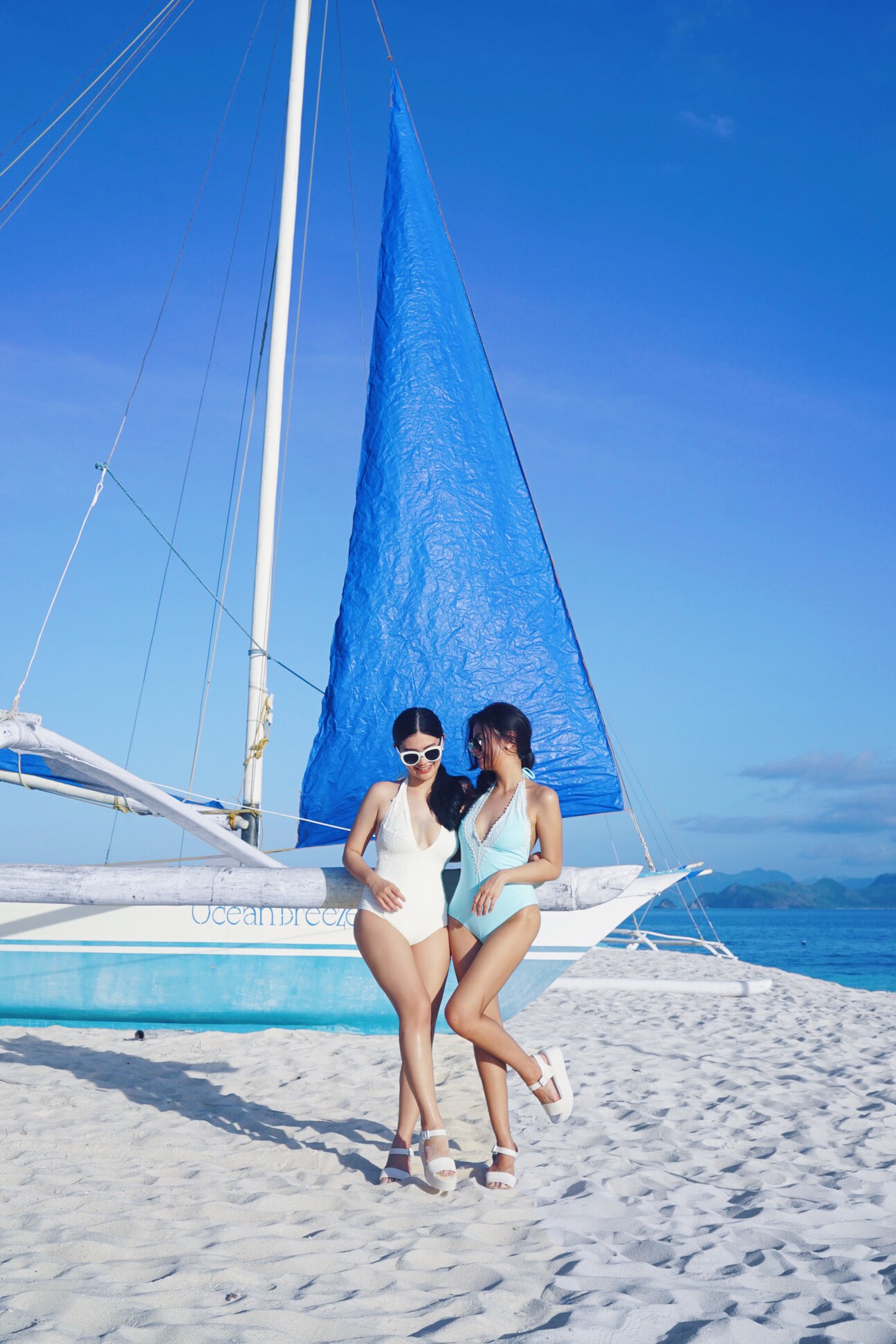 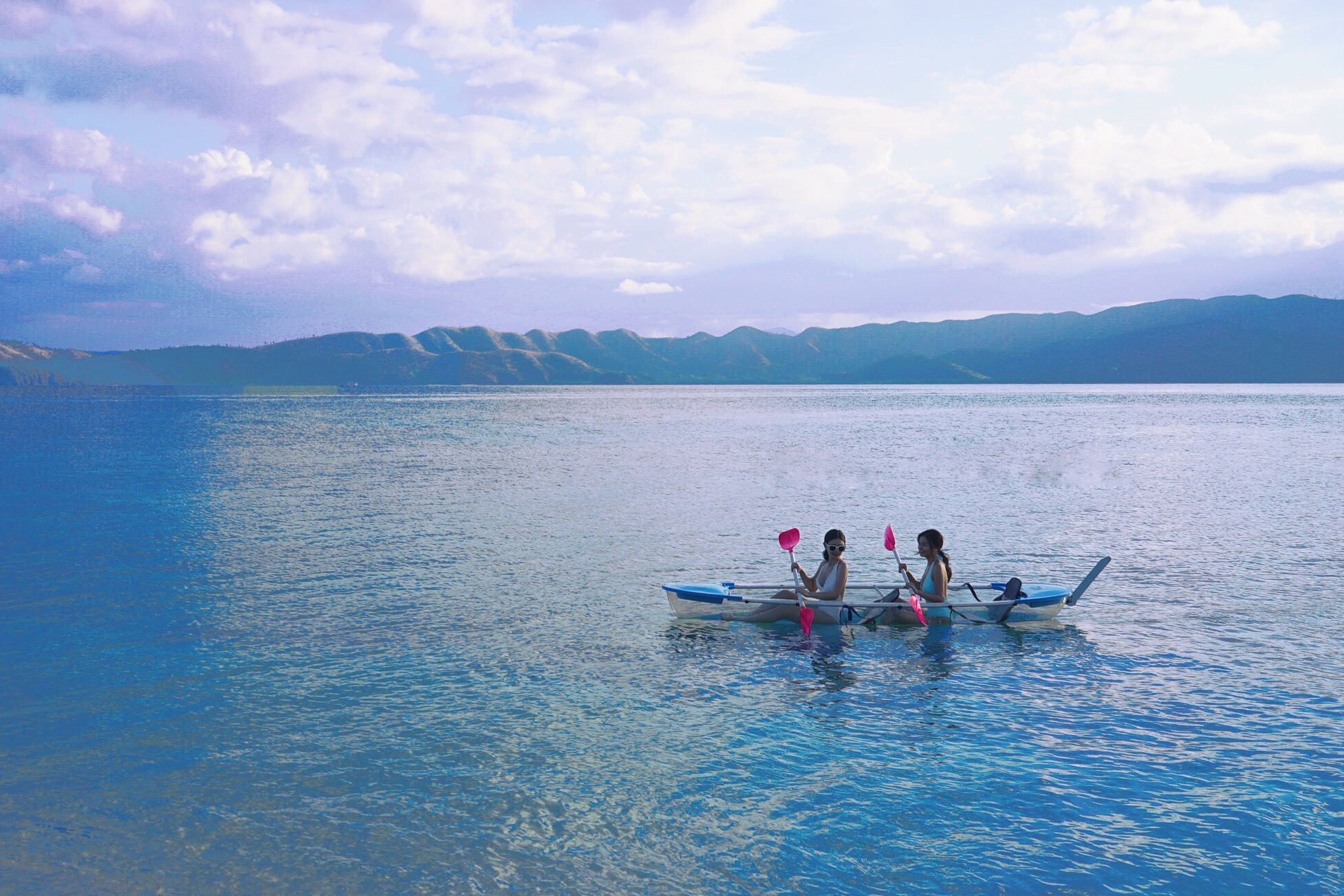 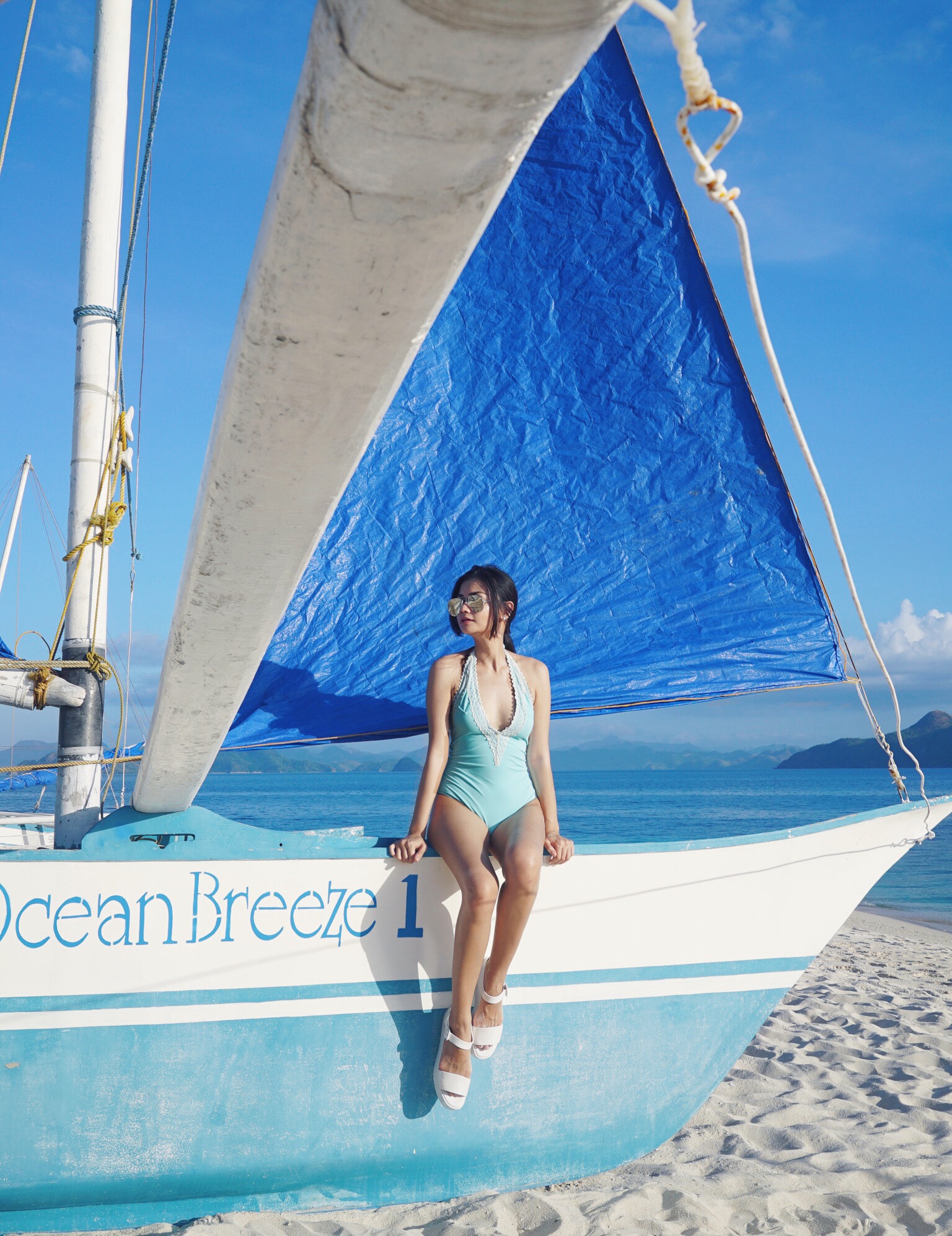 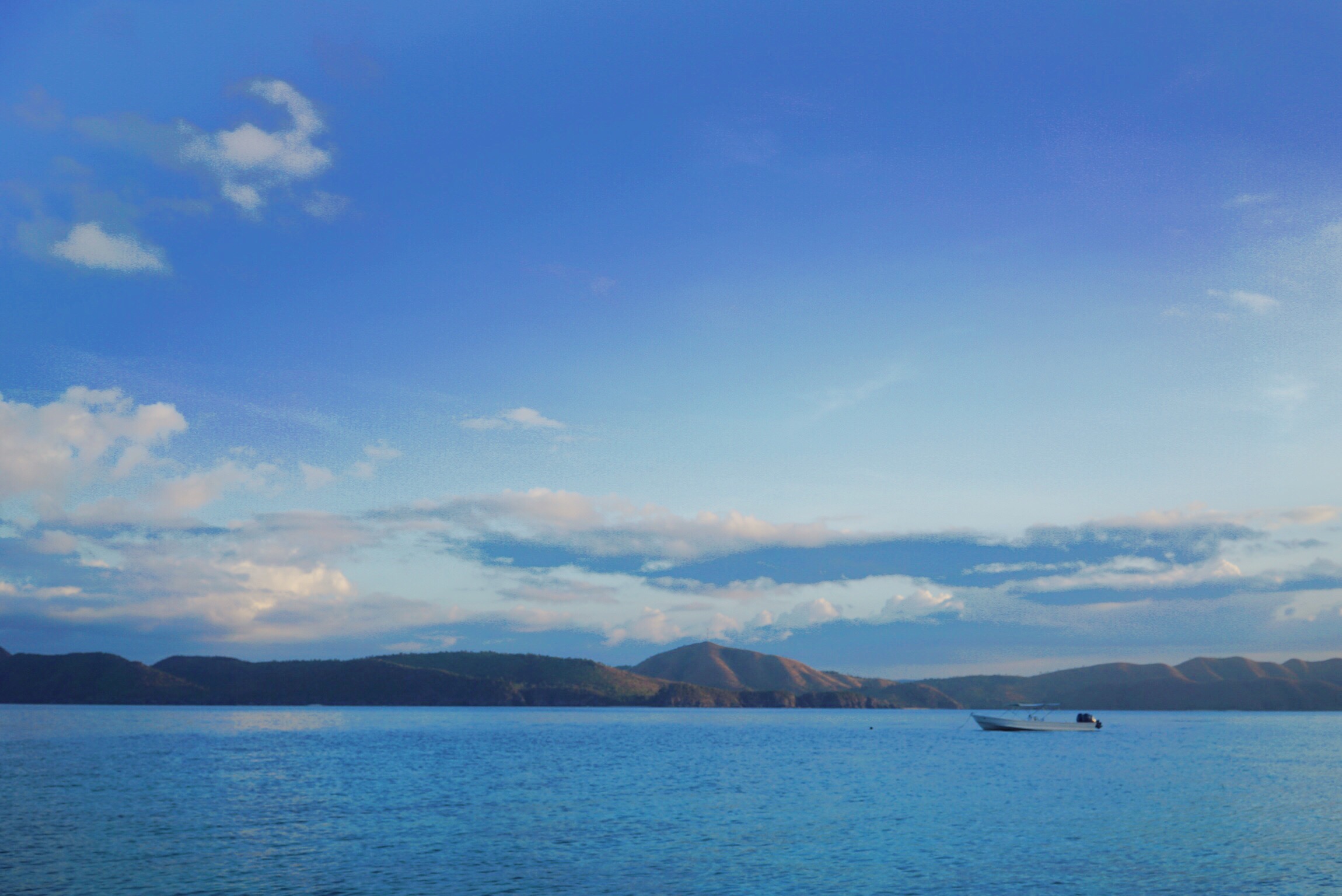 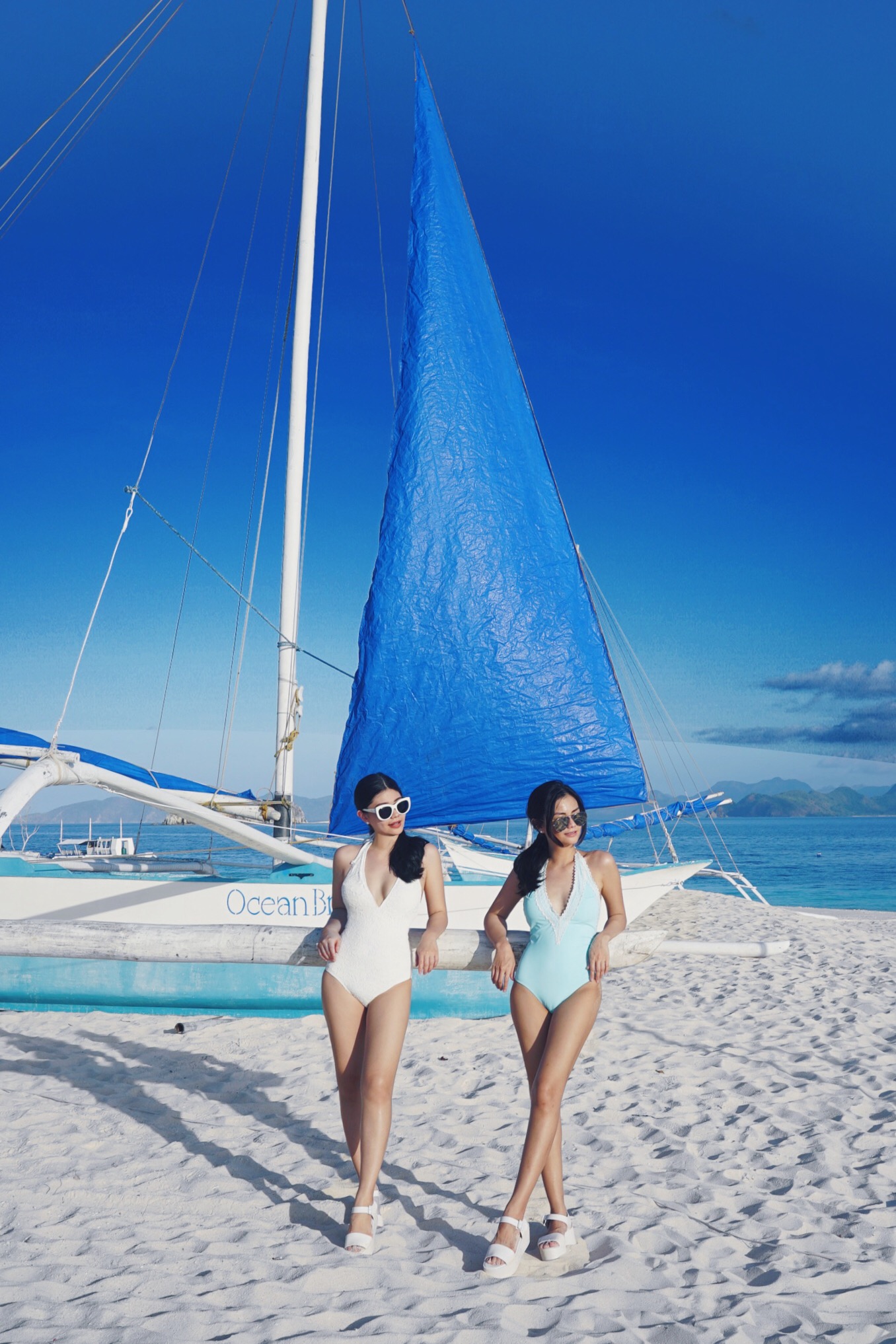 Swimsuits from H&M, Shoes from MELISSA

You too can win a trip to Club Paradise from MELISSA PHILIPPINES just by these simple mechanics:

1. To join the raffle promo, customer must legibly fill up the raffle coupon with his/her complete name, address, telephone number and affix his/her signature before dropping the entries in the corresponding drop boxes at participating Melissa retail stores.
2. Deadline for dropping of entries is on March 31, 2016 8:30pm. Raffle draw is on April 15, 2016 4:30pm at Melissa Shangri-la, Level 4, Shangri-la Plaza Mall East Wing, Ortigas, Mandaluyong City. in the presence of a DTI representative. There shall be a total of six winners:
Grand Prize: 1 winner of a 3D/2N Trip for Two to Club Paradise Coron with P5,000 pocket money.
Major Prize: 2 winners of an Overnight Staycation for Two at Discovery Primea with Melissa Gift Certificates worth P4,000.
Minor Prize: 3 winners of Melissa Gift Certificates worth P8,000
3. The winner will be notified through telephone and registered mail and may claim their prize within sixty (60) days from receipt of notification and upon presentation of the following: registered mail from Melissa, winning raffle stub, two (2) valid government issued IDs and will be posted in Melissa’s Facebook and Instagram account. In case of “lost” winning raffle stub, winner must present the following: Notarized Affidavit of Loss, registered mail from Melissa and two (2) valid government issued IDs.

Goodluck, girls! Hope one of you wins a prize :)