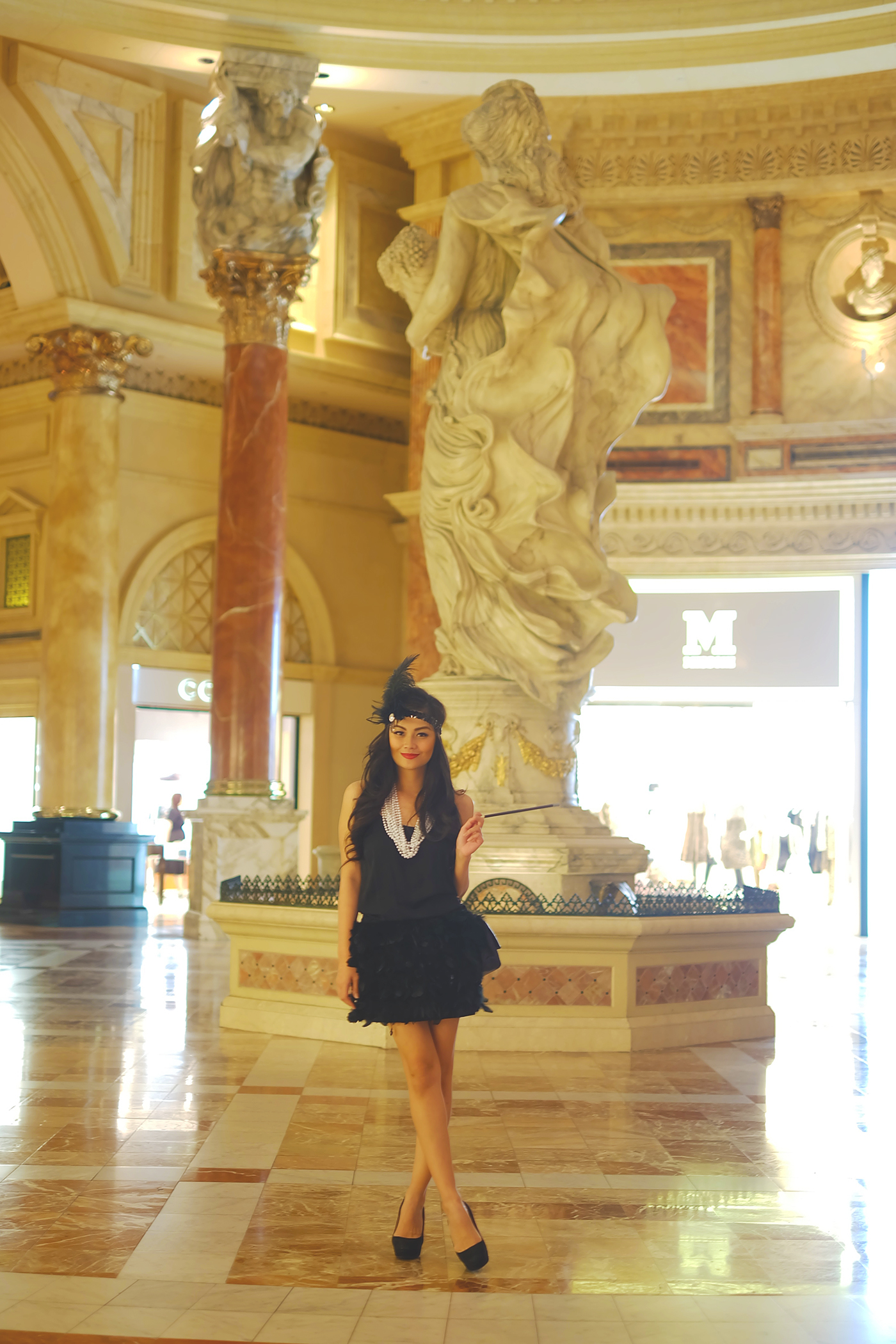 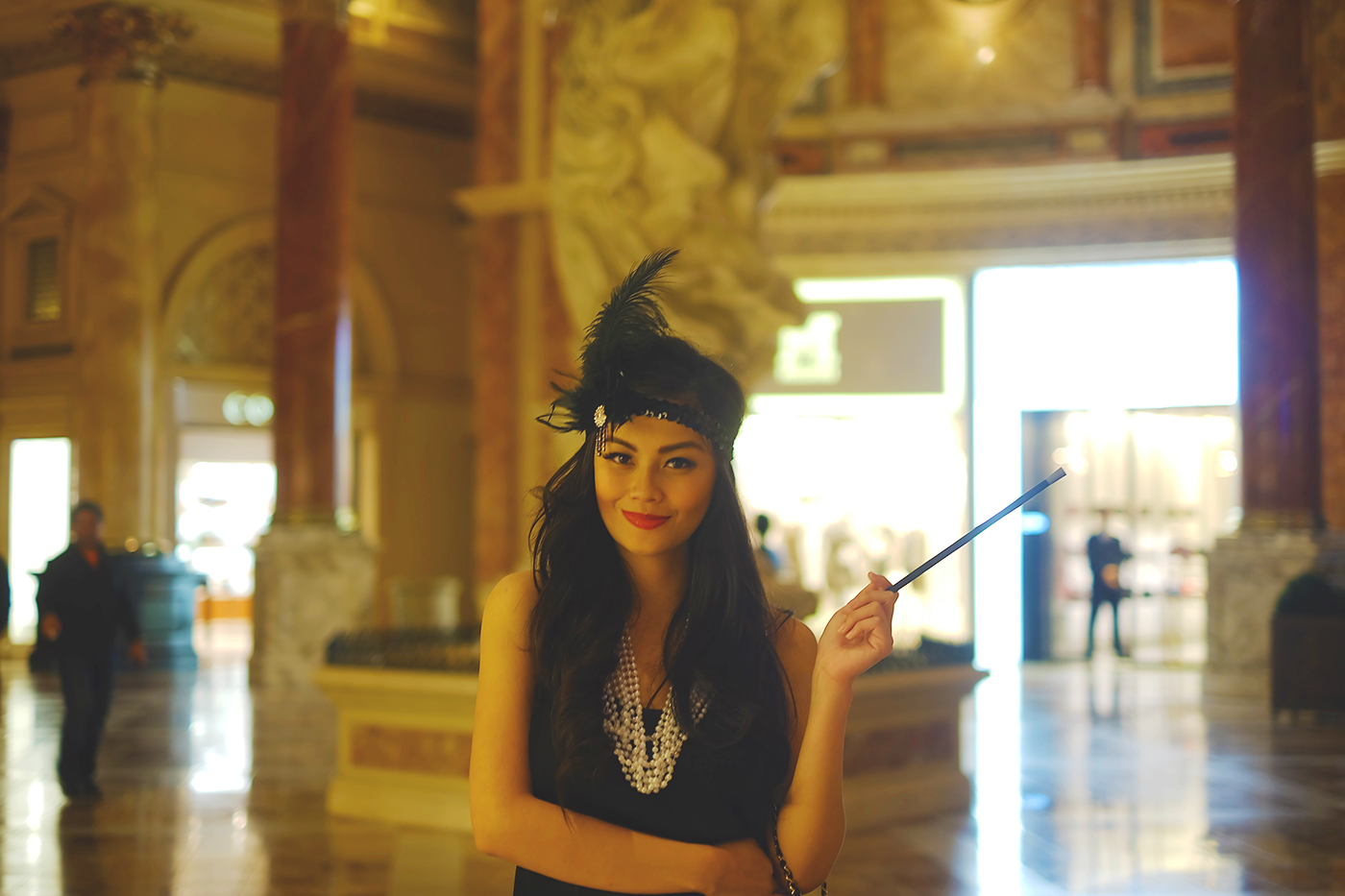 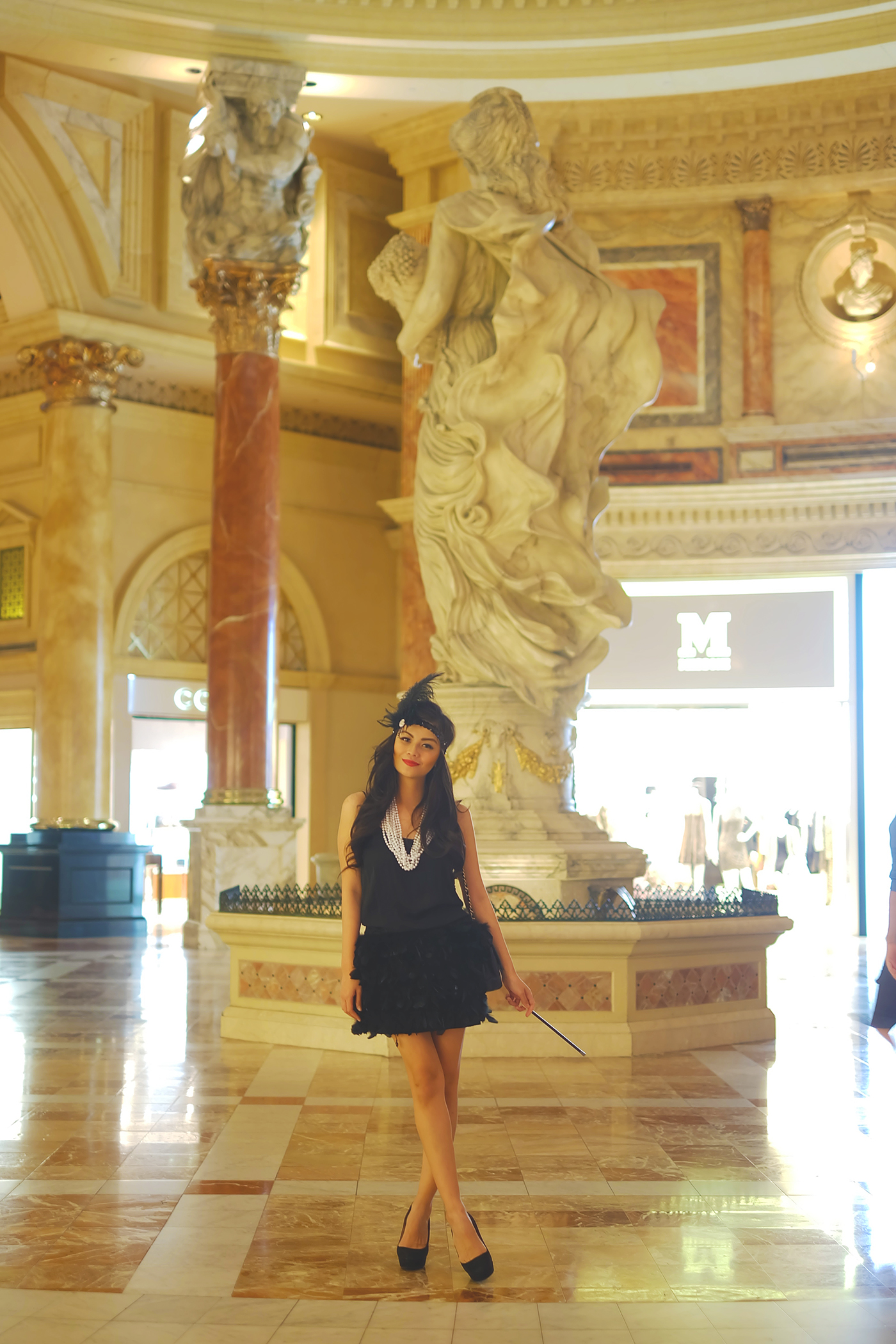 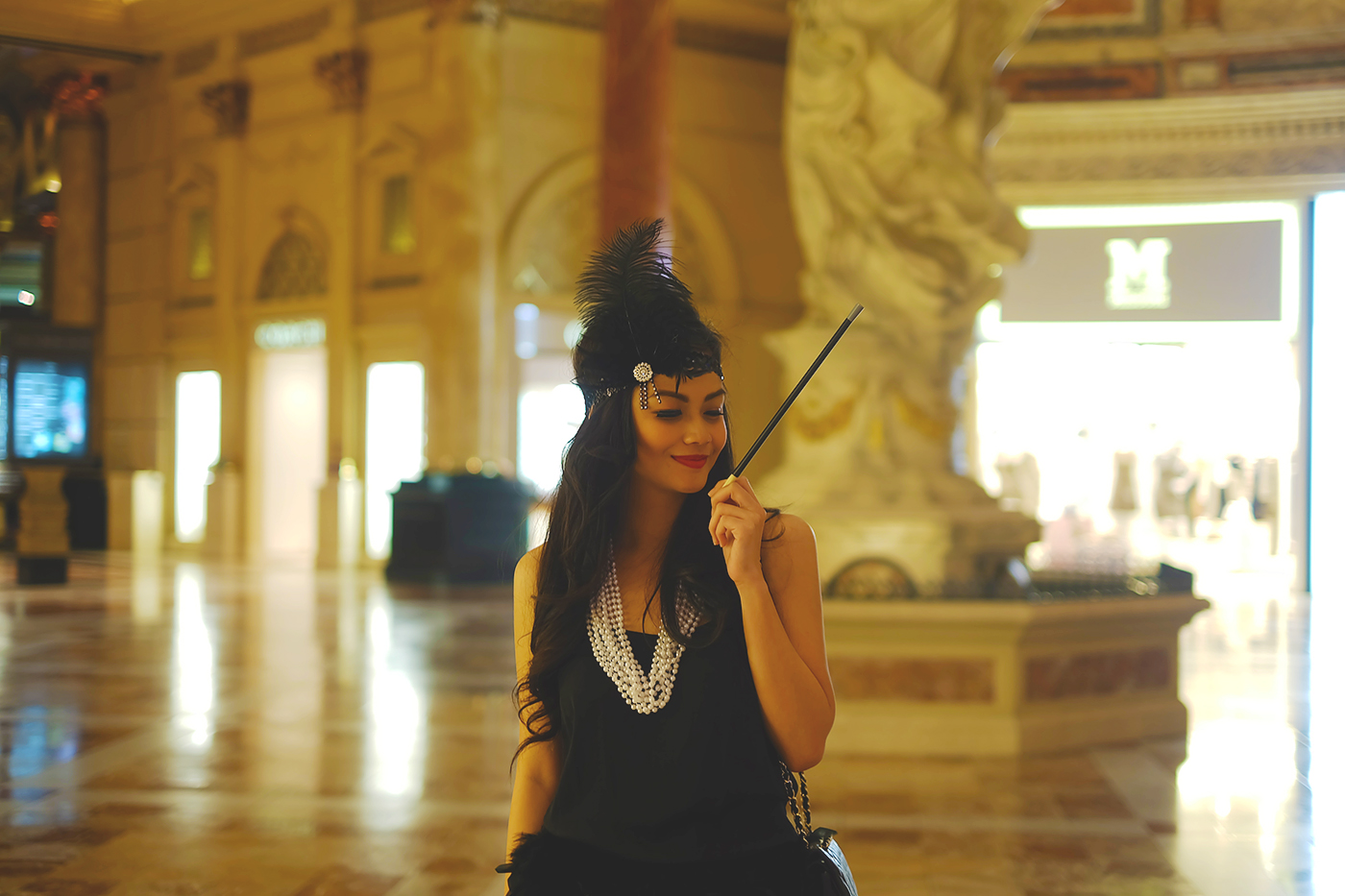 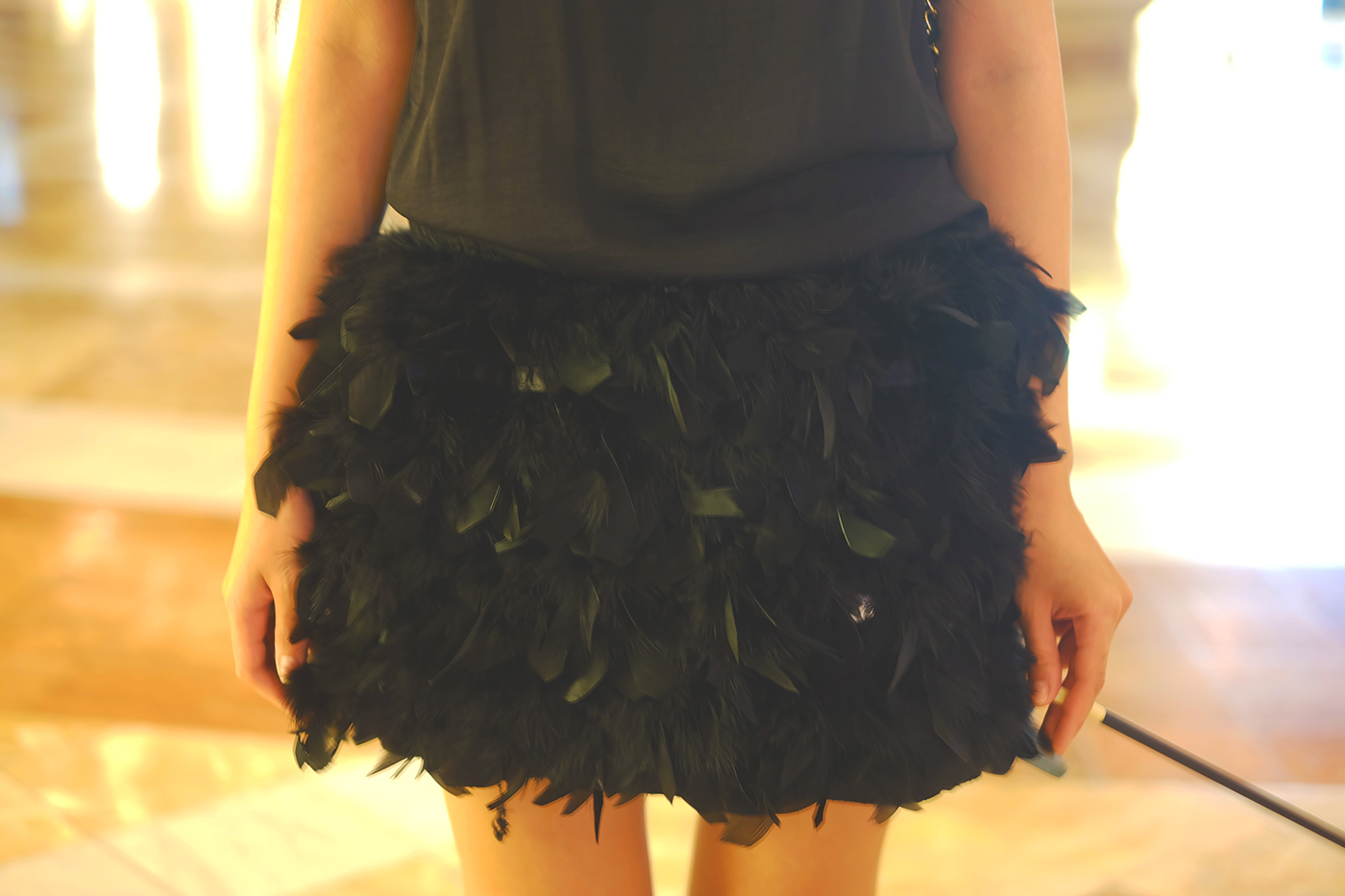 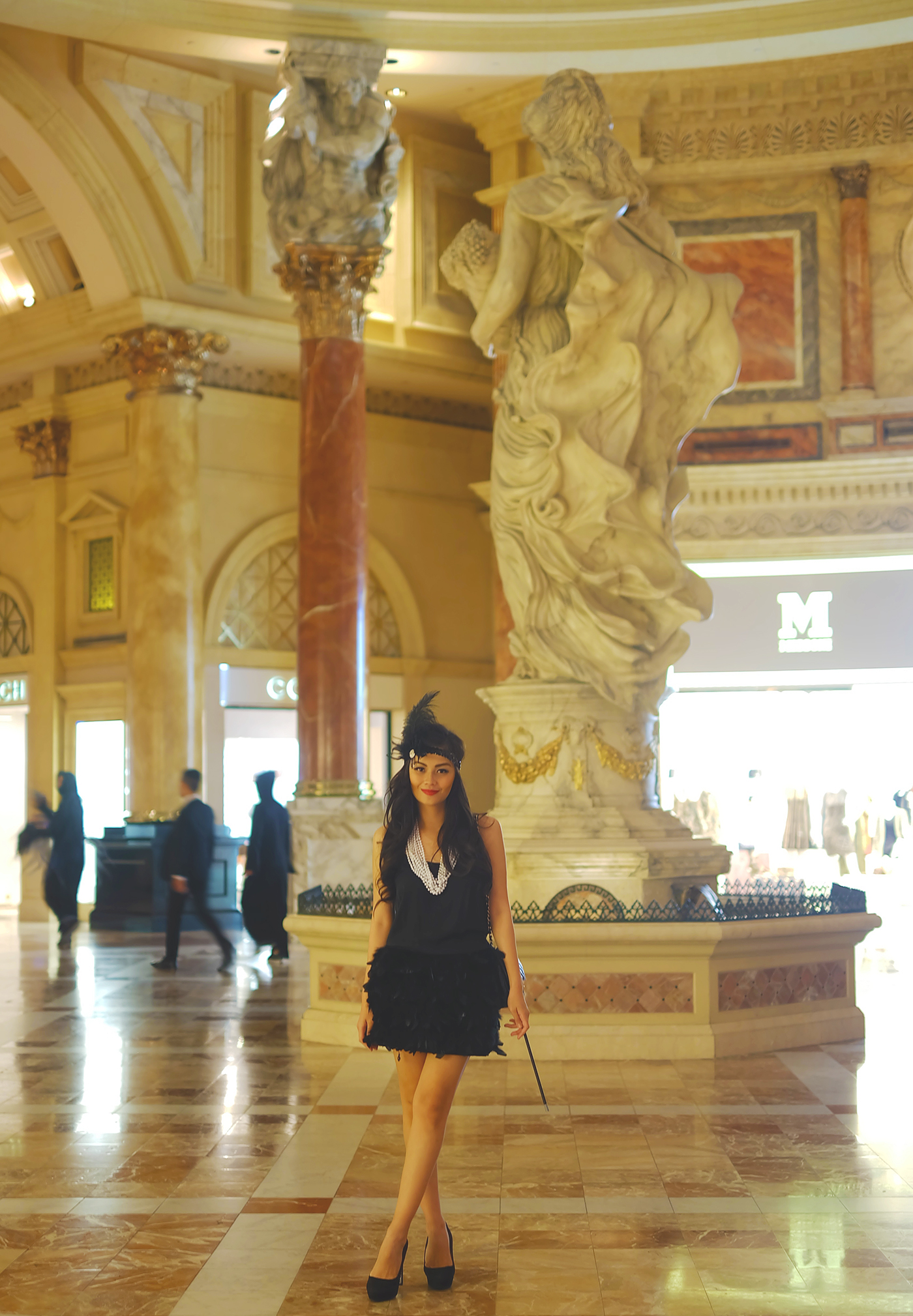 Pretty late to be posting about my halloween costume now that were almost a month away from the Celebration but still wanted to share with you the backstory to this. I initially planned to be a police woman with Verniece after surprising her with matching costumes I bought in Japan but silly me, I forgot to pack it. I had to find another one last minute and thought really hard of one. We went to Party City to buy costumes and I saw a rack full of props for a flapper girl. That was Verniece’s costume last year and because I missed her so much, I decided to be that and just tweak it to my style :)

So would you have loved me just the same in the 1920s?