The One and Only From Bacolod

So presenting to you guys my only set of outfit photos from my Bacolod trip! HAHA! I probably changed three times a day there but I never had the drive to take pictures. I think Ina even forced me to take this set! I promise though that I will never EVER do it again because now I regret not taking advantage of all the pretty places I could’ve used as my backdrop. I think next time I’ll need to bring Verniece with me so she’ll push and push me to. Anyway, I was in Art District in Bacolod everyday during my stay there because it was just right beside Chicken House North. I swear, I miss the chicken already.. it was the first thing I thought about this morning when I woke up :(

I was always  in chill clothes in Bacolod. I barely even brought accessories except for earrings and this pearl necklace that I reused and reused. The city has such a chill atmosphere that it even felt wrong to dress up! I think other than the dress I wore during my meet and greet, this was the dressiest I looked already :P haha 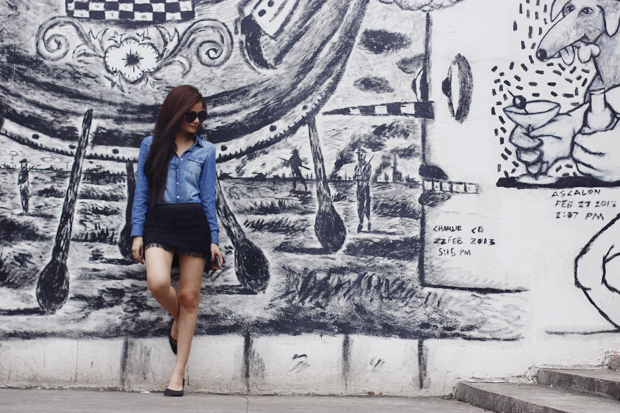 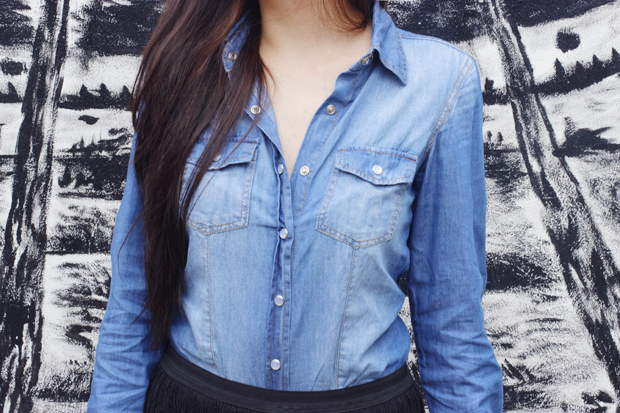 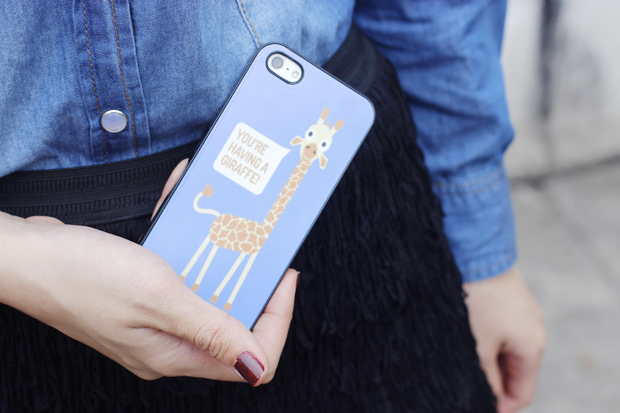 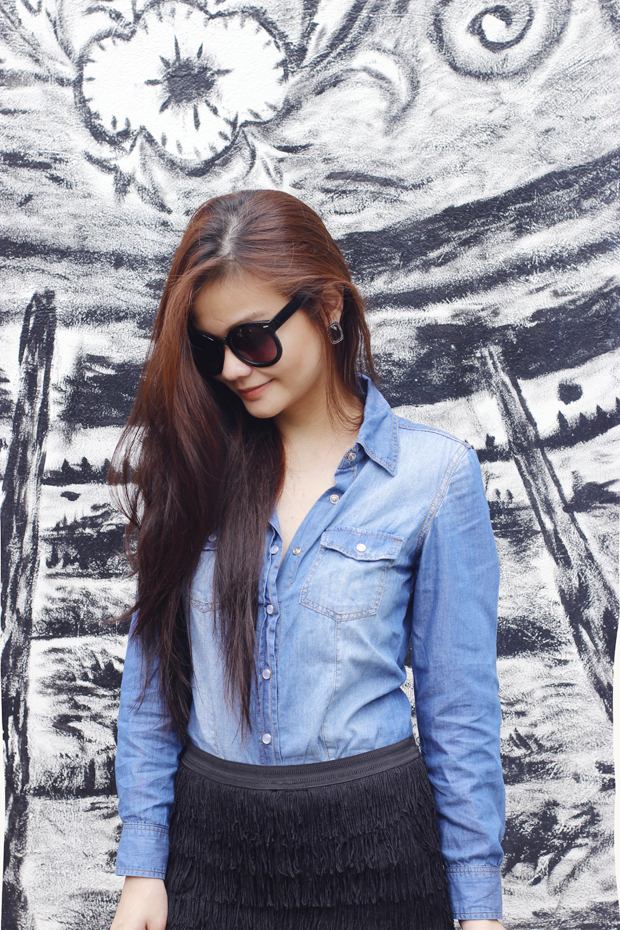 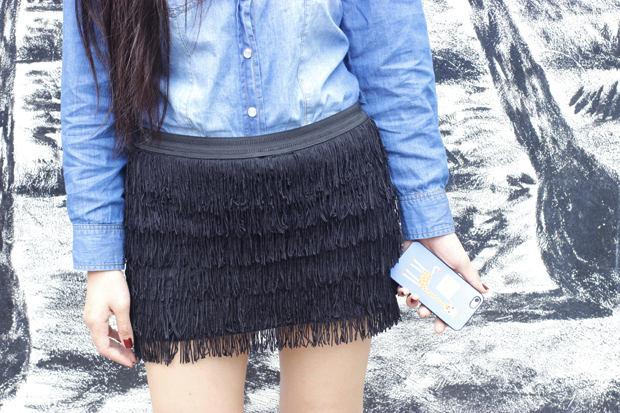 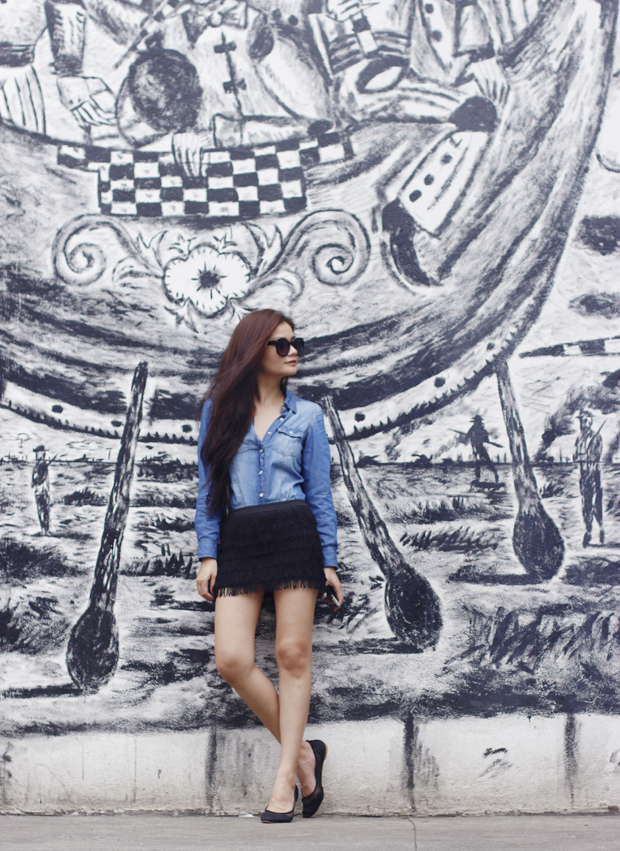 Top from THE LYRA SHOPPE, Skirt from Zara, Shoes from Hong Kong, Iphone Case from THE FILM HOUSE

Just one more post and I’m done blogging about my Bacolod trip! Probably the fastest time I’ve ever documented one and surprisingly the most eventful compared to all the trips I’ve taken before :) I guess its true when they say that being on your laptop or cellphone really does hinder you from living life to the fullest. Its one of the things I realized from that trip (I swear, I always have realizations and I’ve mentioned it here before!). I told you that only my phone left my hotel room on my last blog post and I was barely even on it. There was even a full night where my battery drained and I think that was my most memorable one! :P haha

Really missing the food in Bacolod already! Someone send me some chicken inasal and cake from Calea? :(
<3, Vern